EASTENDERS fans are in shock as Phil visits son Raymond without Denise knowing, which is sure to set up major fallout.

Denise gave birth to Phil's baby in 2017 after the pair had a one-night stand, but opted to give Raymond away. 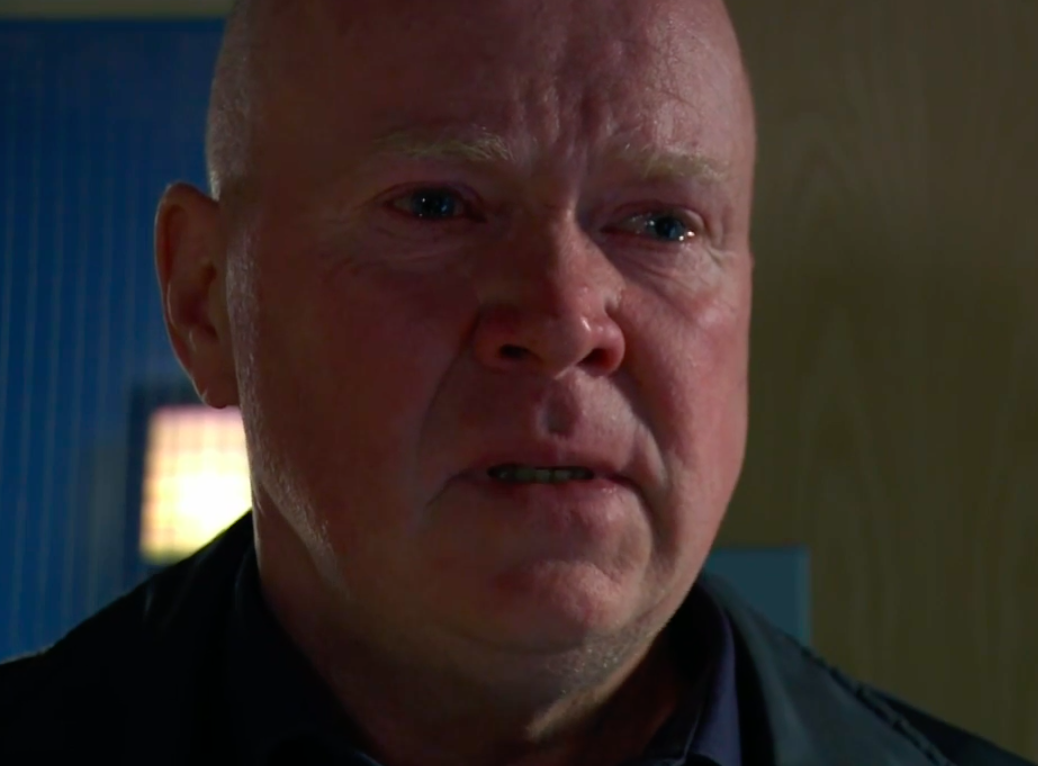 The salon owner discovered Raymond was fighting for his life in hospital after he was involved in a tragic accident.

She has been visiting him secretly since, faking her identity to the child's adoptive grandmother Ellie Nixon and kept it a secret from Phil.

In tonight's episode, Denise had just spent on all night at the toddler's bedside and Ellie met her there when she arrived.

Surprised Denise was allowed to be there all night despite being just a "family friend", Ellie began to suspect that Denise perhaps wasn't who she said she was and told her not to come back to the hospital, which left Denise devastated. 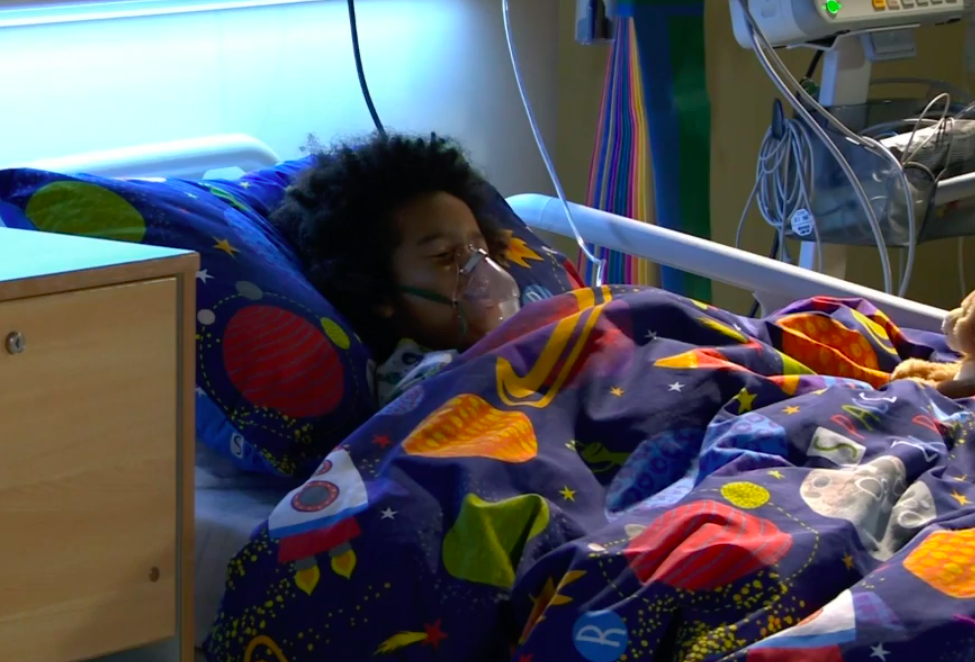 She returned home and Jack was irate, wondering where she had been all night, but an emotionally drained Denise just went straight upstairs.

The policeman grilled his partner again soon after, blaming his concern for Denise as the reason why he argued with Isaac in the middle of the Square.

Jack yelled: "Where you last night?!", before Denise broke down in tears and uttered: "With Raymond."

Phil meanwhile, was stunned when Callum told him about a boy named Raymond who was involved in a car accident.

Denise told Jack all about her visits and once she saw Raymond, she realised how much she loves him.

Thinking Phil's still unaware, she vowed: "Phil is a few doors away, if he founds out, and I don't care what it costs me, I don't care if I never get to see him again for the rest of my life, Phil Mitchell will never get anywhere near my boy."

It was all in vain for Denise, as a tearful Phil Mitchell entered the hospital and saw his young son lying in the hospital bed.

Viewers were shocked to see Phil walk through the hospital doors at the end of episode, and we appear to be heading for some fireworks between him and Denise, and not the good kind.

One wrote: "Ooh @bbceastenders even though we all knew it wouldn't take long for Phil to find out, can't wait to see how this story unfolds."

A second said: "OMG is Phil actually gona try & go for custody now to get Raymond back? Can't believe he totally broke down at seeing him again."

Another remarked: "Shocking security at Walford Hospital, Phil can just walk in to a child’s room."