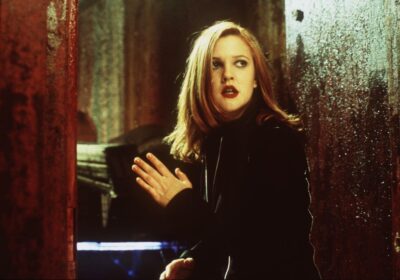 Drew Barrymore‘s career has been a wild ride. At just seven years old, the actor became a household name thanks to E.T. the Extra-Terrestrial. And following decades on the big screen, Barrymore has now completely reinvented her image as the host of The Drew Barrymore Show. But back in the late 1990s, she was initially considered to star in an Oscar-winning film. 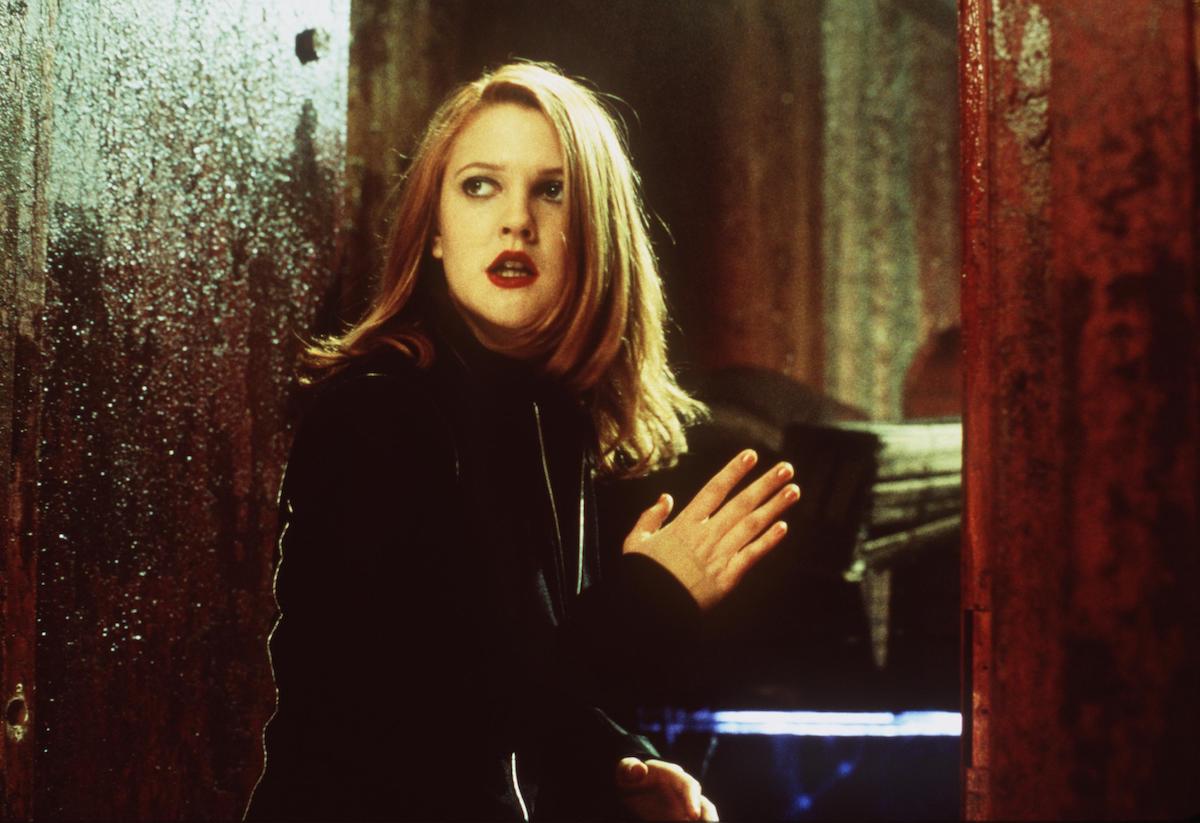 Drew Barrymore has dabbled in just about every genre of film

Between E.T. and her talk show, Barrymore has lived several different cinematic lives. In the years immediately following her breakout role, she was one of the most popular child stars around in films like Firestarter. And in the late 1980s and early 1990s, her wild-child image spilled into her roles in movies such as Far from Home, Poison Ivy, and Mad Love.

The same year Mad Love hit theaters, Barrymore made headlines for posing for Playboy. Her godfather and E.T. director Steven Spielberg even reached out to weigh in on the actor’s behavior. And by the late 1990s, Barrymore had become a full-on leading ladies. Hits such as The Wedding Singer, Never Been Kissed, Charlie’s Angels, and Music and Lyrics followed.

But this 1999 movie would have been her most controversial ever

But around the same time Barrymore’s career surged again, she nearly starred in a very different movie. According to the Los Angeles Times, the actor was originally in mind to star in a movie based on the life of Brandon Teena. Teena’s story would later go on to be adapted into the Oscar-winning film Boys Don’t Cry, for which Hilary Swank won the Best Actress trophy.

Never Been Kissed was Barrymore’s only 1999 release. It’s fascinating to consider not only how she would have done in Boys Don’t Cry but how her career trajectory would have shifted. While Barrymore has been linked to controversial roles, her films during that period were fairly mainstream. Playing Brandon Teena would have been a bold choice, but it’s perhaps better she didn’t.

As the story of a trans man, Boys Don’t Cry marked a big breakthrough for LGBTQ representation in Hollywood. However, the movie has since come under attack for its casting of a cisgender woman in the role of Brandon. And in 2019, Swank acknowledged as much.

“Twenty-one years later, not only are trans people having their lives and living, thankfully, but we now have a bunch of trans actors who would obviously be a lot more right for the role and have the opportunity to actually audition for the role.”

Just a few years after Boys Don’t Cry, Swank won her second Oscar for Million Dollar Baby. Meanwhile, Barrymore’s career has flourished in a much different way. In addition to her talk show, Barrymore’s most recent movie, 2020’s The Stand-In, is now streaming on Netflix.