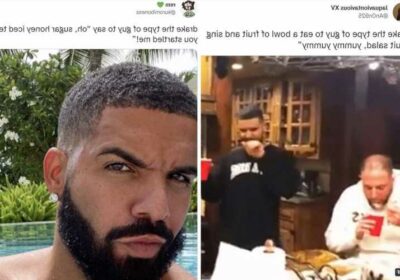 DRAKE fans have flooded Twitter with "Drake the type of guy" memes as the viral trend sweeps social media again.

Every couple of years the rapper's followers like to kickstart the craze of thinking up the kind of things Drake would do – like saying "oopsies" after dropping something or clapping when a plane lands. 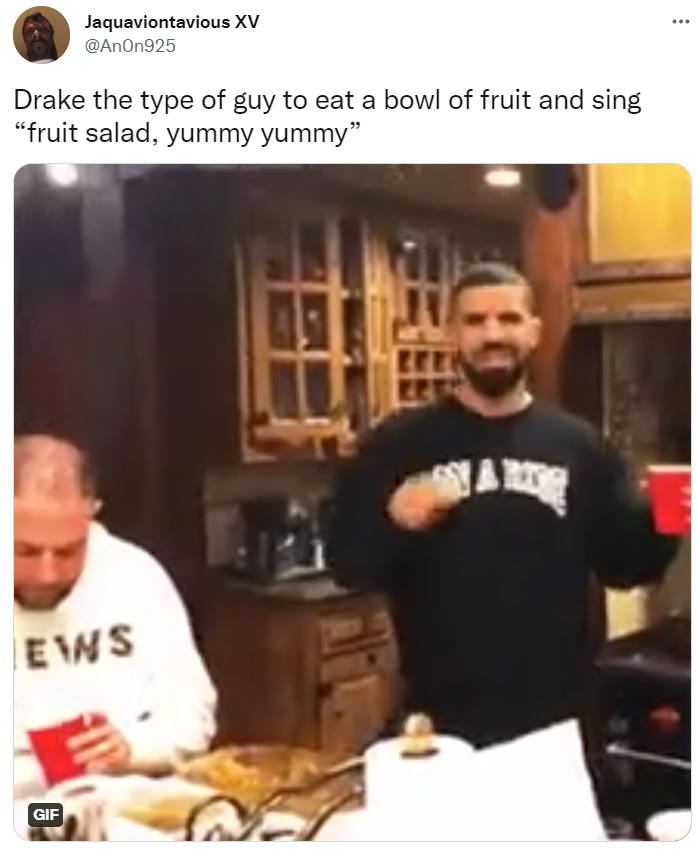 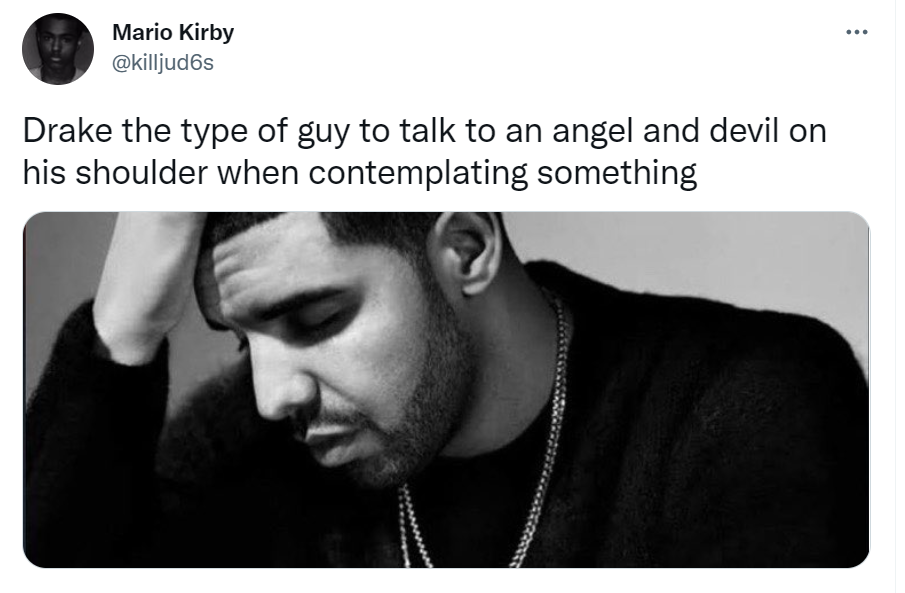 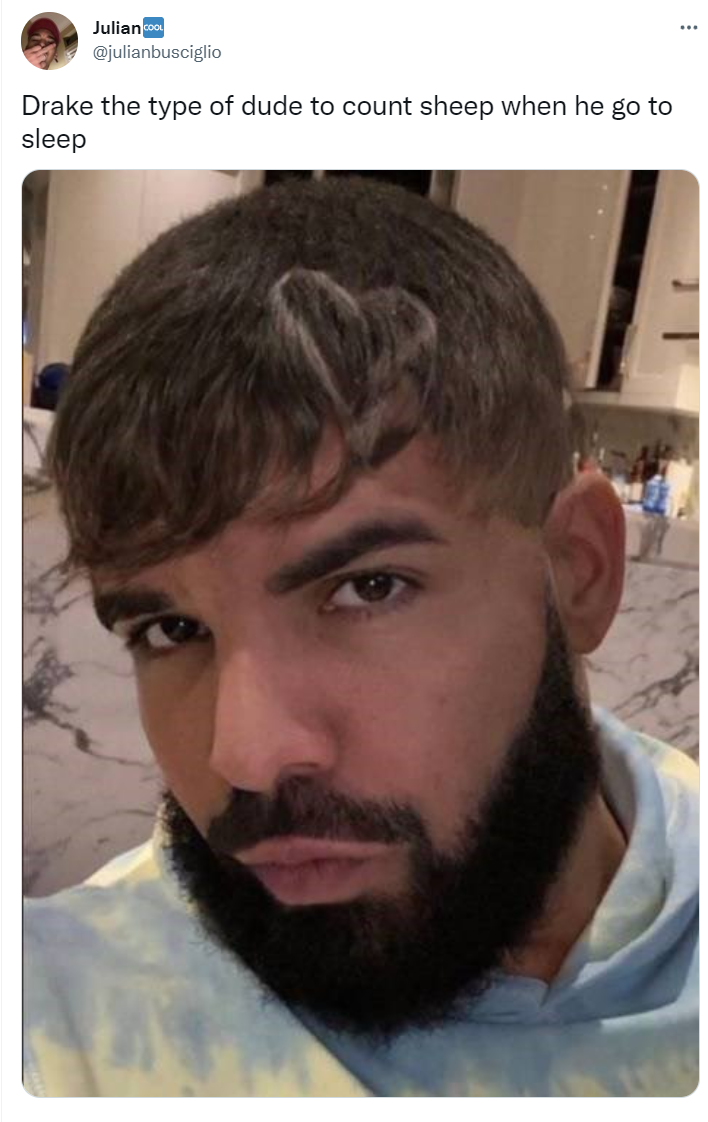 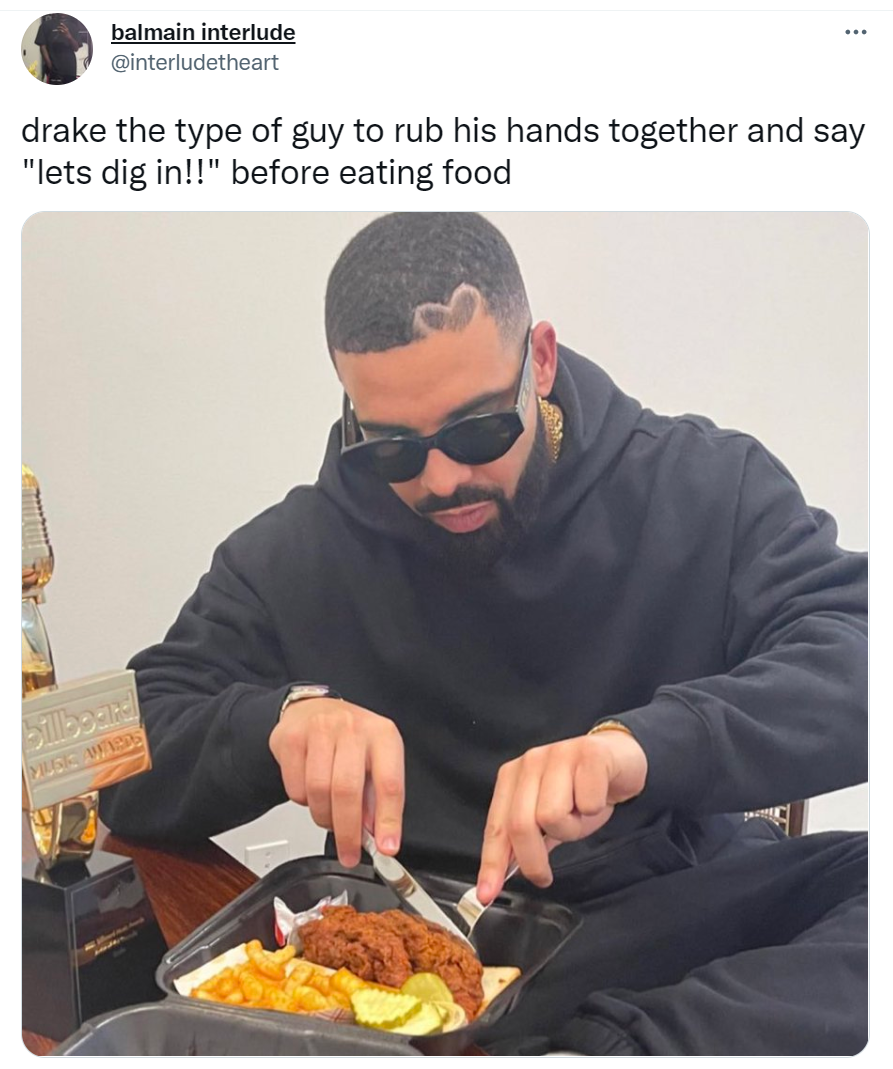 Despite the trend being sparked in 2013, Drake's devotees couldn't resist dreaming up more memes this week.

Perhaps egged on by the drop of his new album, Certified Lover Boy, the internet once again descended into delirium imagining the kinds of habits Drake might have.

One suggested: "Drake the type of guy to eat a bowl of fruit and sing, 'fruit salad, yummy yummy.'"

Another posted, "Drake the type of dude to count sheep when he go to sleep," alongside a throwback selfie of the rapper with a heart shaved into his hair.

"Drake the type of person to get upset when his friends don’t wash their hands," a third fan offered, alongside a yearbook photo of the hitmaker.

"Drake the type of guy to get hufflepuff in a 'which hogwarts house do you belong in' quiz," yet another user remarked.

Alongside a smoldering selfie of the Toronto native in the pool, one fan claimed: "Drake the type of guy to say, 'oh, sugar honey iced tea, you startled me!'"

The reason for the name is yet to be revealed, but it is probably down to his reputation as a ladies man.

Over the years Drake has dated everyone from Rihanna to Jennifer Lopez.

And in Certified Lover Boy itself, Drake appeared to throw huge shade on Kanye in track 7am On Bridal Path – where he references a rapper who is also a designer – just like Yeezy founder Kanye.

The title references the Toronto neighborhood in which Drake resides, in what could well be a nod to the time Kanye leaked Champagne Papi's home address on social media, before quickly deleting the post.

Drake chants out: "I can give a **k about who designing your sneakers and tees. Have somebody put you on a Gildan, you play with my seed."

Gildan T-Shirts are the tops Kanye prints most of his merchandise on.

Kanye and Drake have been feuding for years, ever since Drake appeared to insinuate that he had sex with Kanye's now-ex Kim Kardashian.

On his track, In My Feelings, Drake rapped about having sex with a woman called Kiki, which is Kim's family nickname.

The Keeping Up With The Kardashians alum denied the rumors about Drake in a response to In My Feelings. 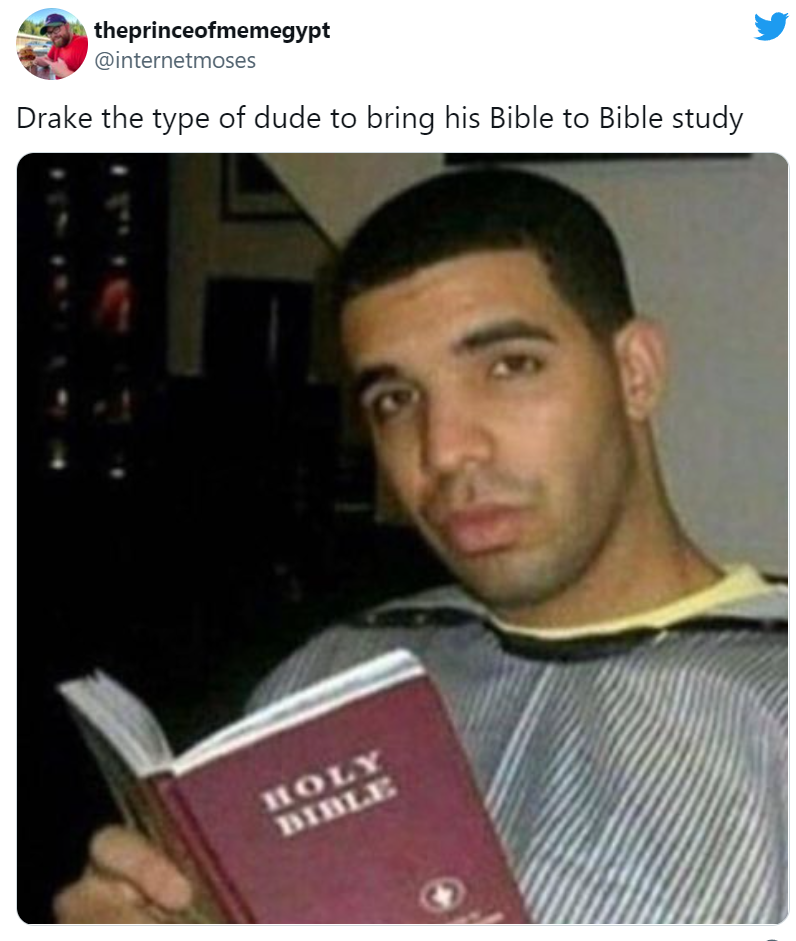 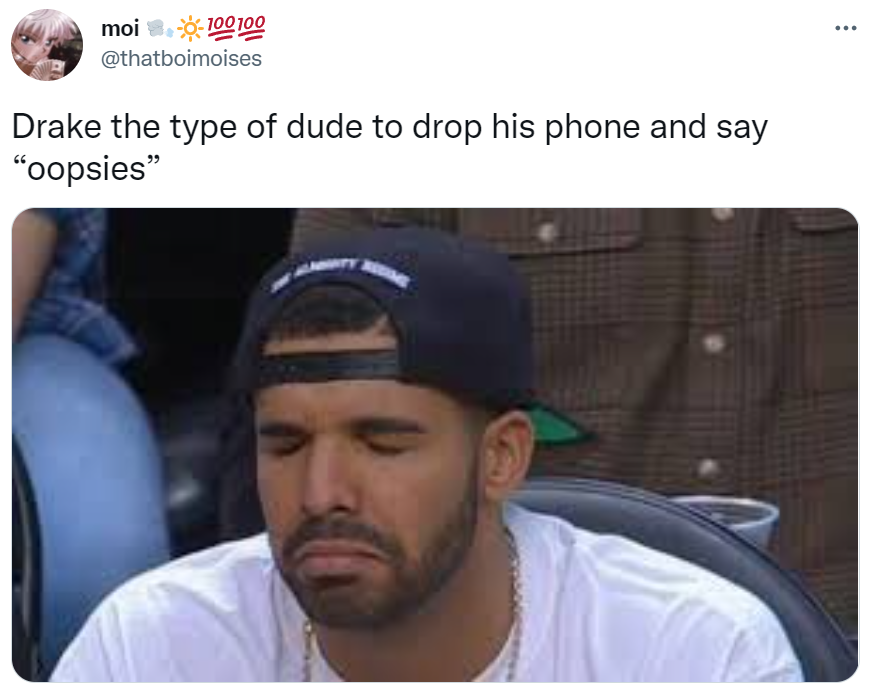 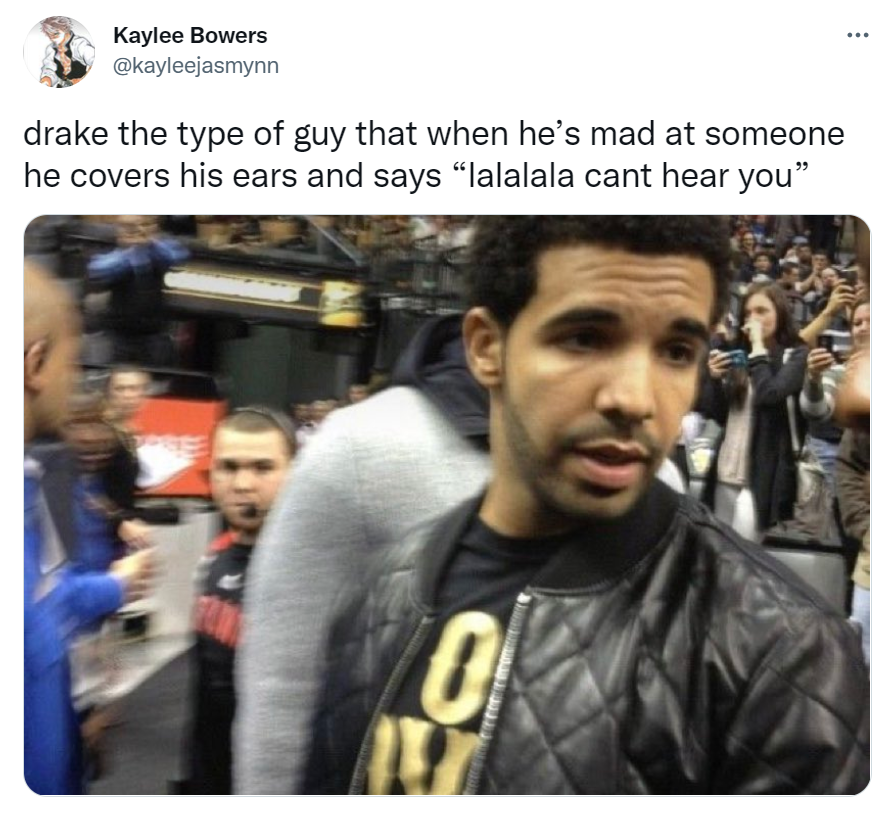 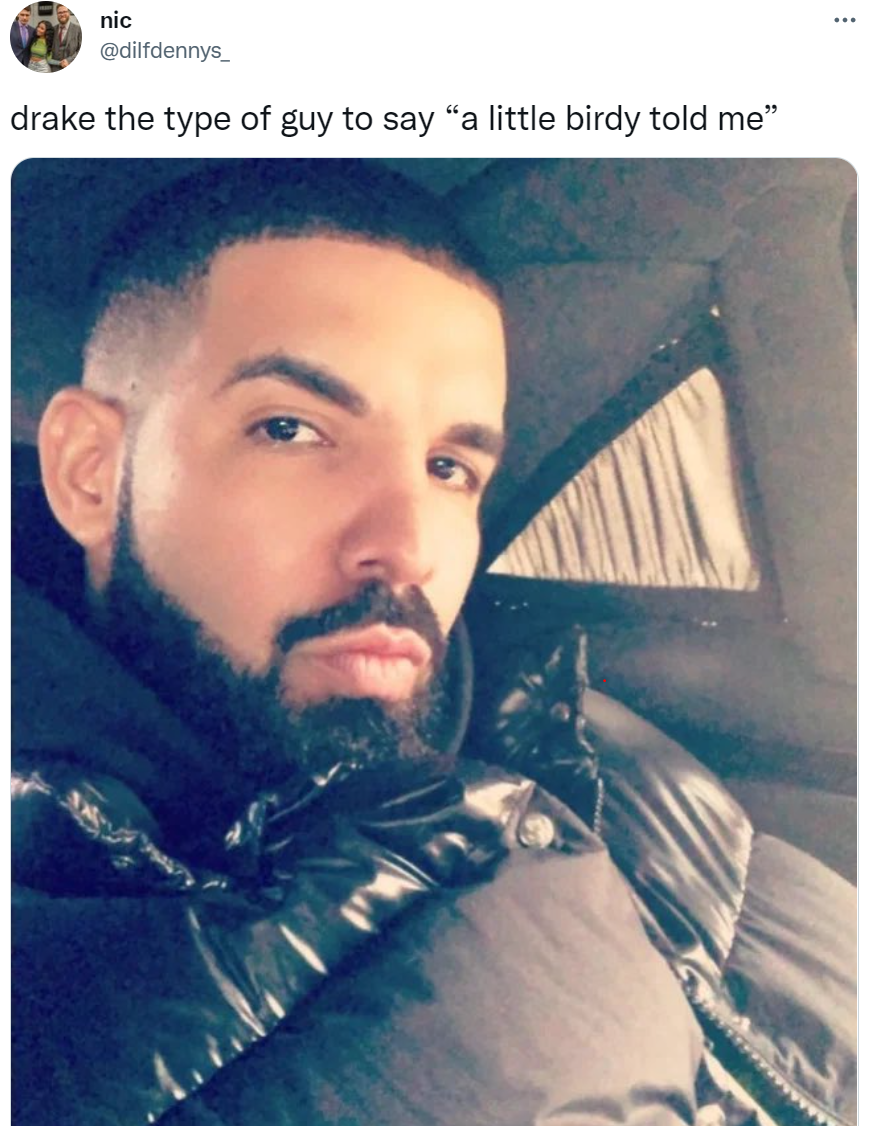