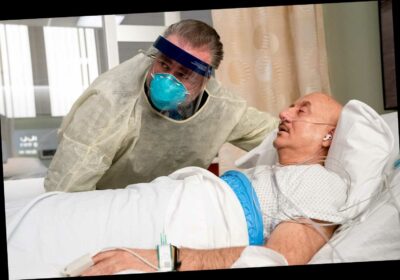 FANS have been unsure about the future of New Amsterdam's Dr Vijay Kapoor, played by actor Anupam Kher.

Dr Kapoor, the head of neurology at the fictional hospital, almost did not survive a major health crisis on the March 9 episode of the NBC show. 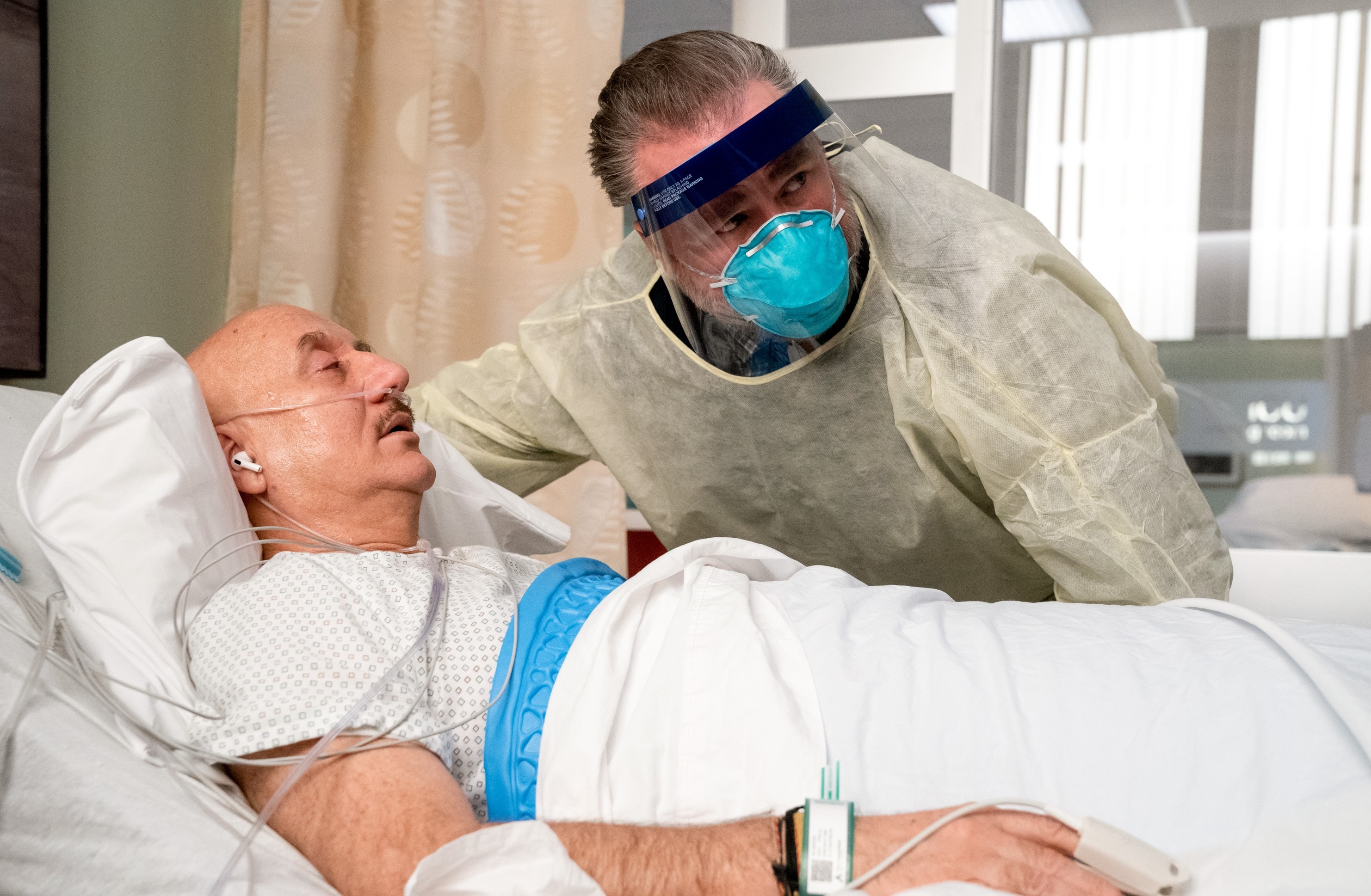 Kapoor undergoes major heart surgery on the second episode of season three, and his colleagues and loved ones are not sure he is going to make it through.

He had become seriously ill after contracting Covid-19, which has been heavily featured on the show.

Dr Floyd Reynolds, played by Jocko Sims, left New Amsterdam at the end of season two but returns to treat Kapoor and try to save his life.

The patient would pull through, pleasing fans who feared that actor Anupam Kher might be leaving the show. 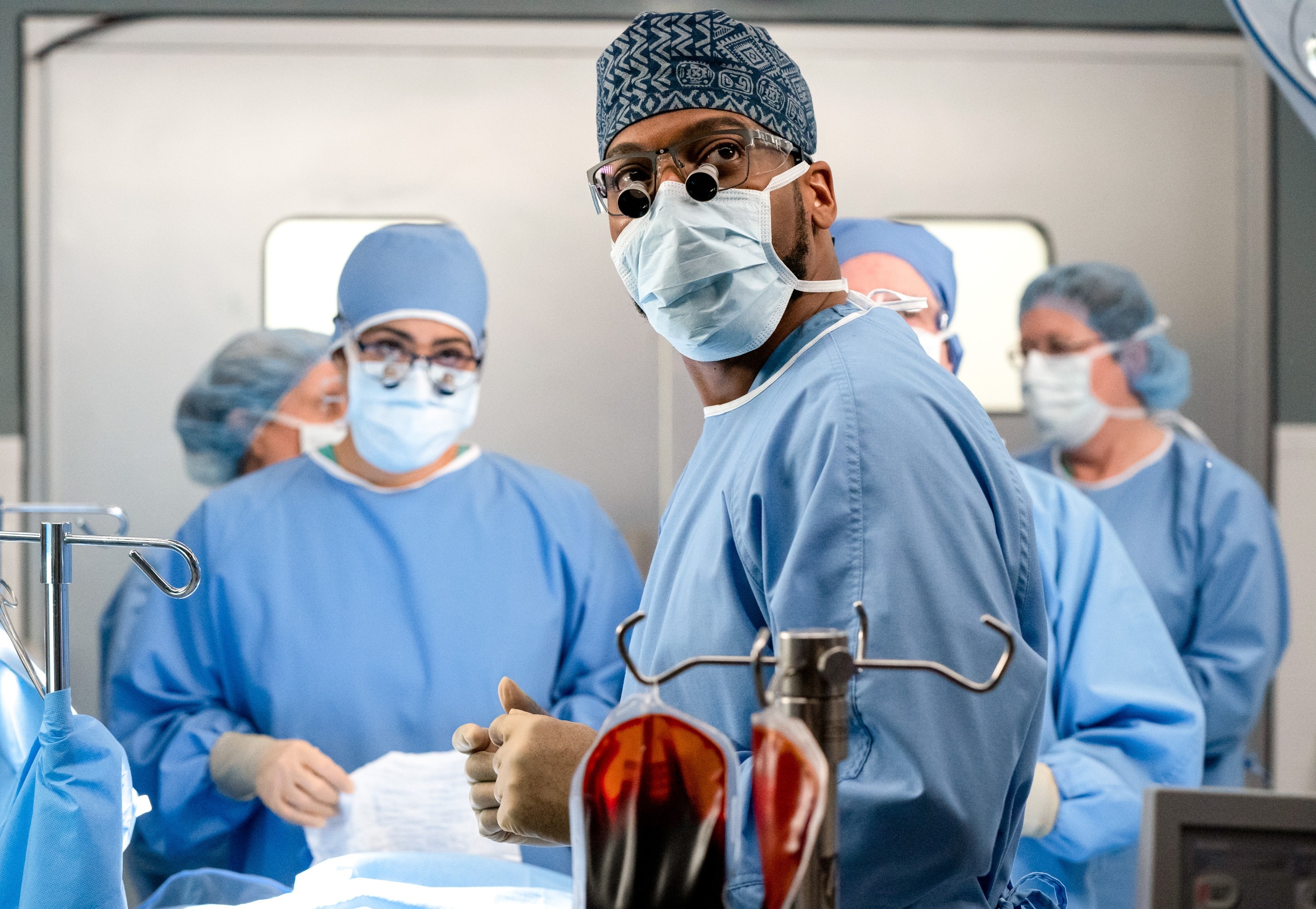 Kher is one of India's most successful actors and has appeared in more than 500 films.

Fans have speculated that the 66-year-old Kher might focus on other projects and leave the grueling schedule of the NBC series behind.

I feel I have another 20 years of work," the actor said in an interview with The Hindu. 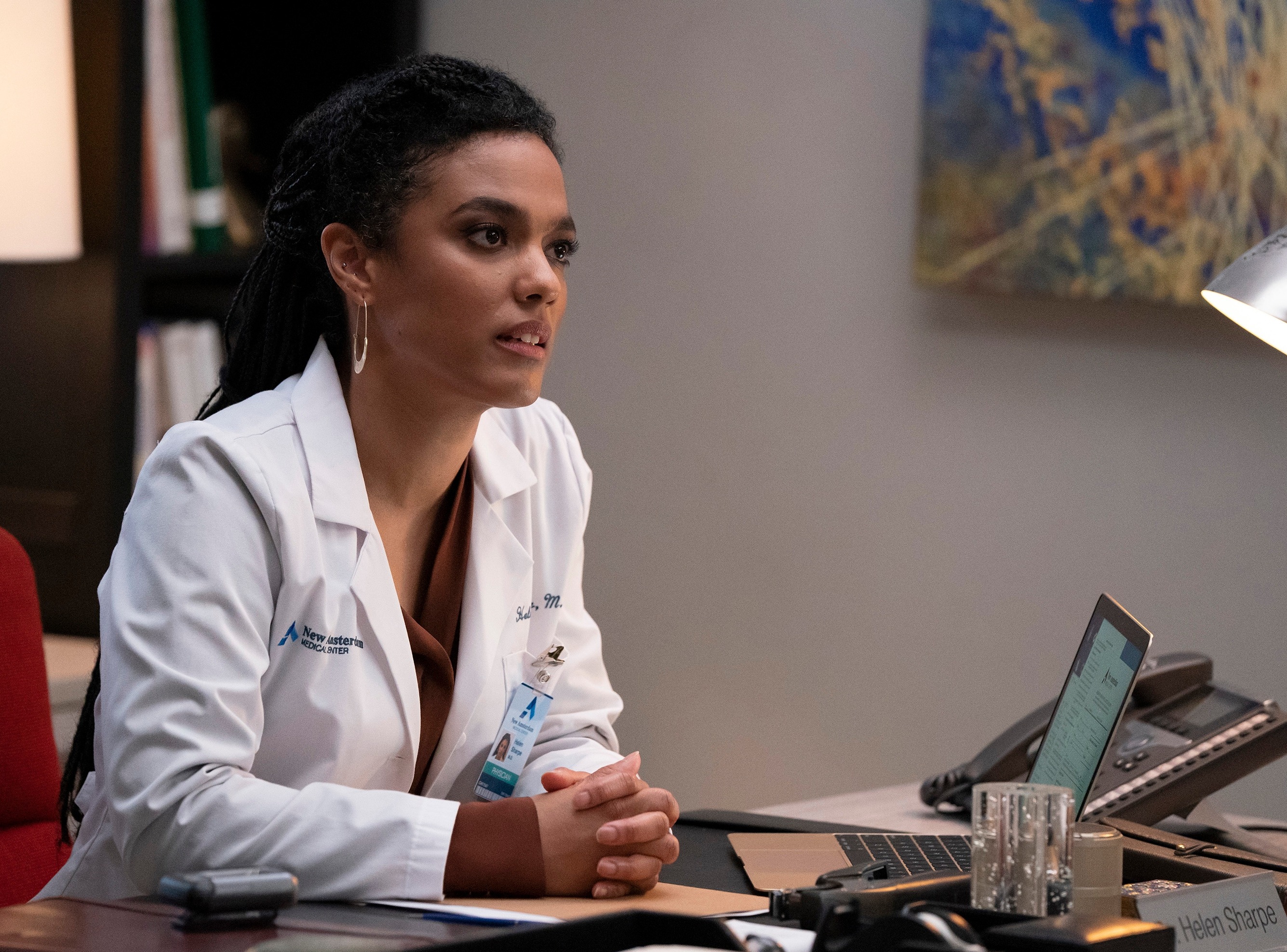 "So, I will think about it when I reach that stage. Right now, I am doing the work that I've been wanting to do.

"I don't really care much about what I've done. I have been a part of some phenomenal films, some good ones, some ridiculous ones.

"I own them all. But I don't carry the burden of an actor of 517 films. I always start as a newcomer." 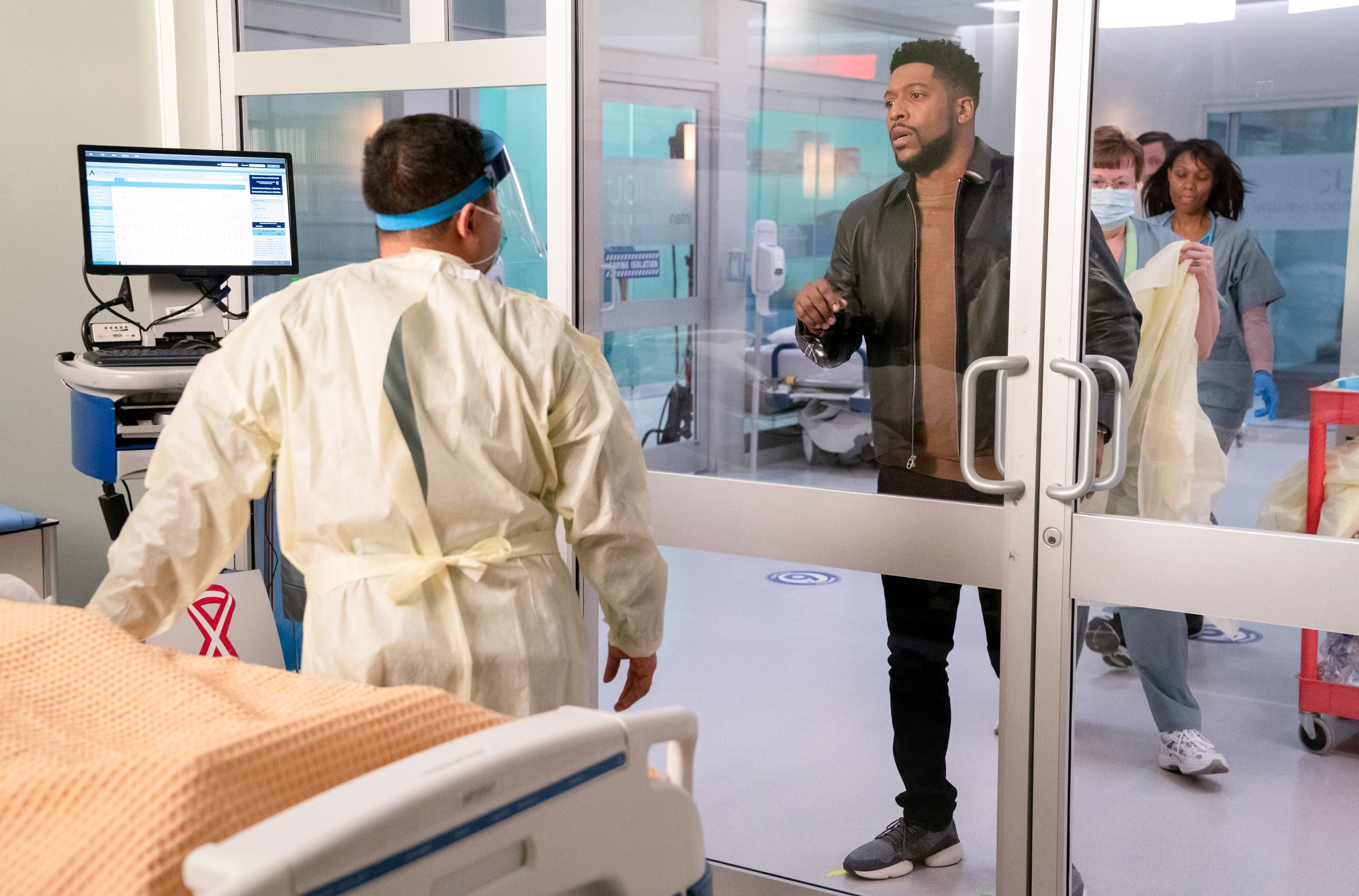 What is season three of New Amsterdam about?

Season three is diving into the impact of the first wave of Covid-19 in New York City.

It is exploring "how the healthcare system has left the most vulnerable behind," and "how Max and the other first responders at New Amsterdam try to find new ways to bring people back into a system that has forgotten them," according to Parade. 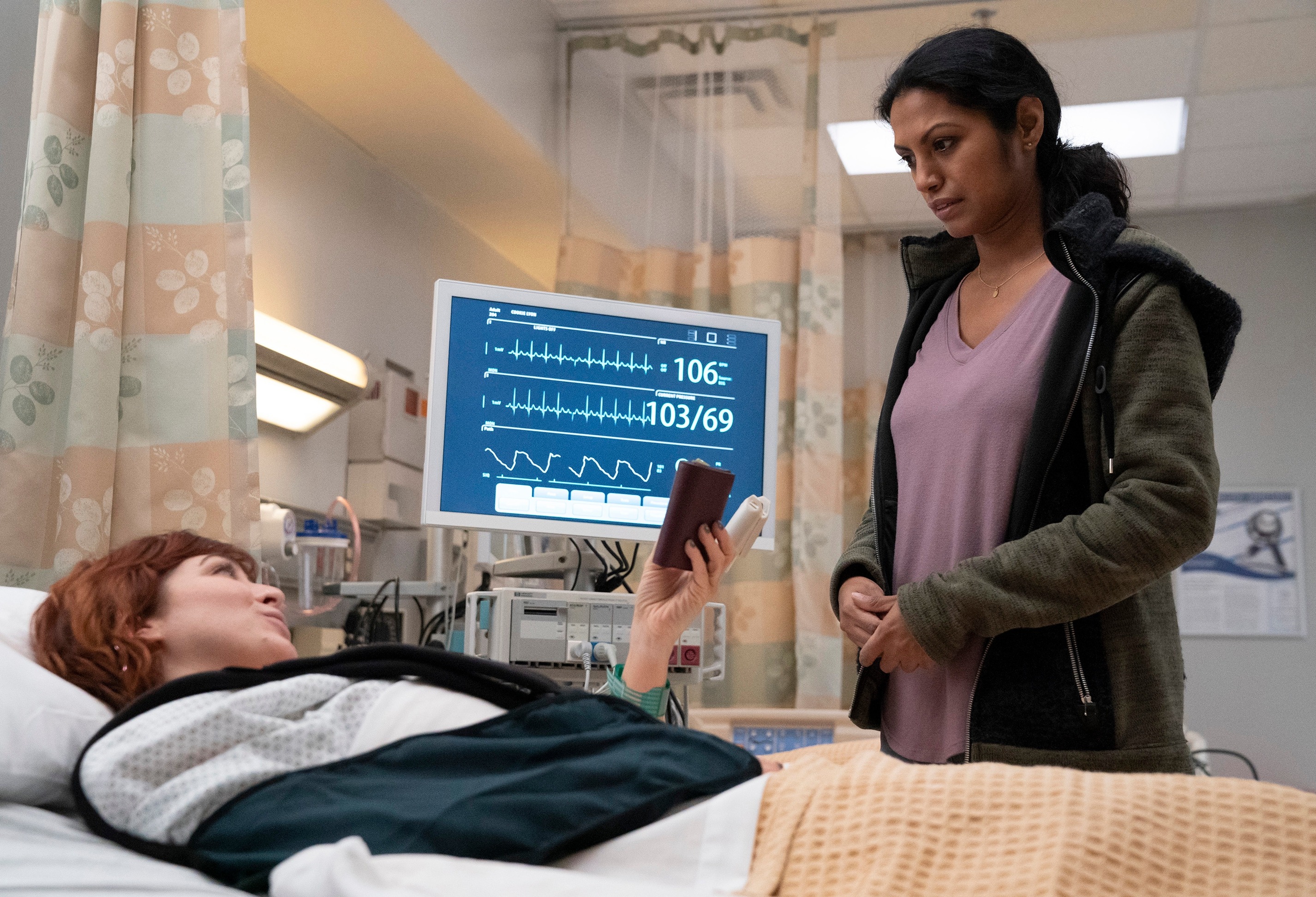 Dr Max Goodwin, the star of the show, is played by Ryan Eggold.

“I don’t think we can ignore the reality of the pandemic, especially as health care professionals in New York City at a large public hospital,” showrunner David Schulner told TV Insider.

“Just like everyone else’s plans and lives and storylines were interrupted by this pandemic, I think New Amsterdam is no exception and we all have to recalibrate for it.”

You can watch the show on Tuesdays at 10pm ET, which is available on NBC, the NBC app, Peacock and Hulu.

All 18 episodes of Season two of New Amsterdam are available on Hulu, and both Seasons 1 and 2 are available to rent on Amazon Prime.