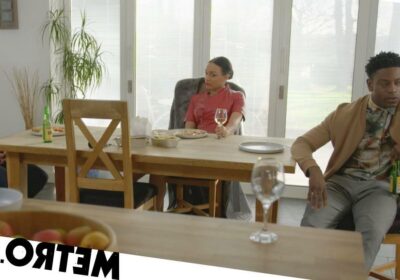 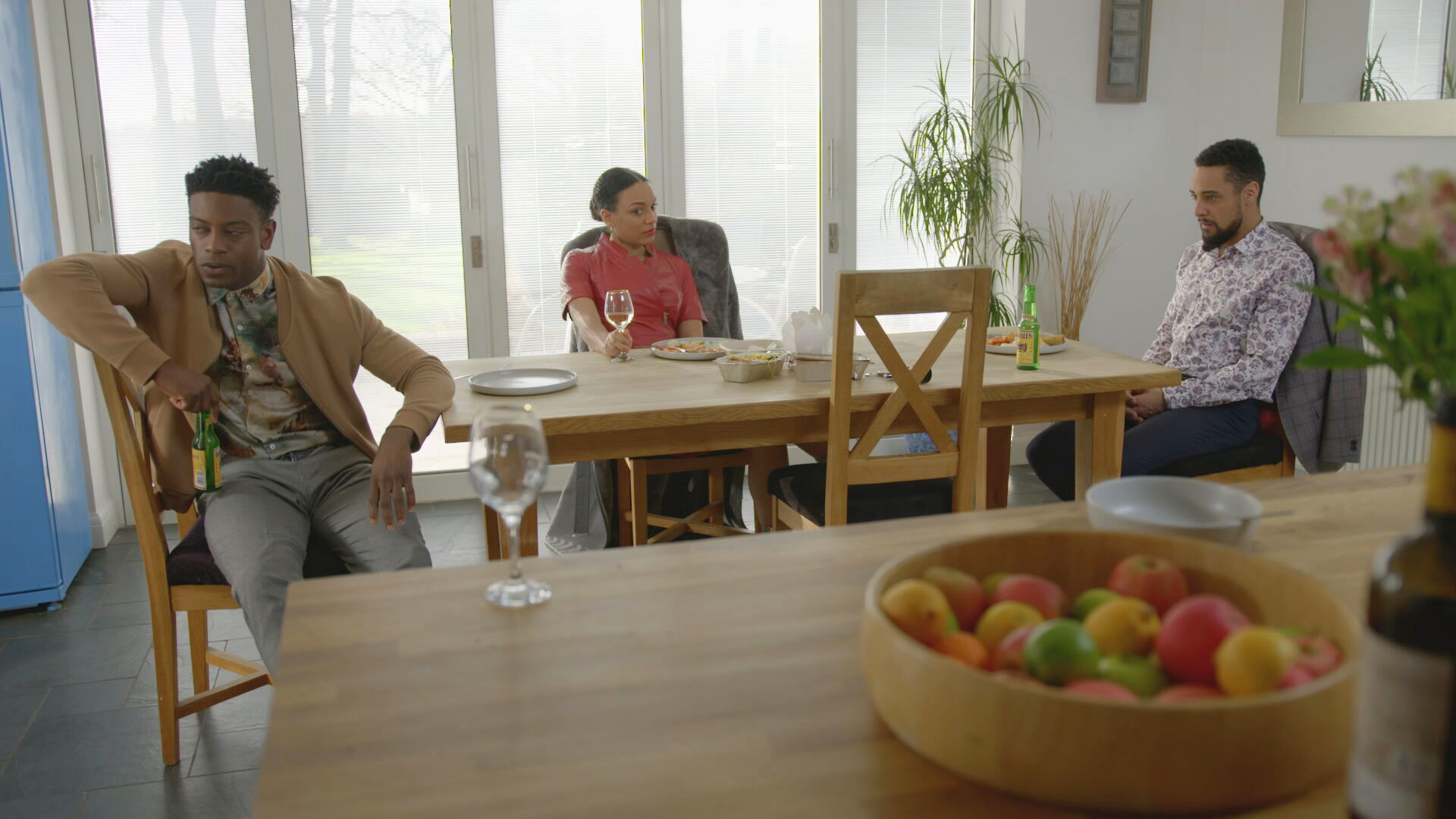 There is confusion aplenty in Doctors next week for Bear (Dex Lee) when Princess (Laura White) proposes a hook-up.

Didn’t she just already end things between them?

Soon, she is going for a drink with Sid (Ashley Rice) and ends up kissing him instead. Then, disaster strikes, as Bear sees them together!

Relations between all three are thrown into chaos as Sid comes to realise Princess is the girl that Bear has been seeing on the quiet, and therefore he feels caught in the middle.

Meanwhile, the Mill is short of a receptionist following Scarlett’s (Kia Pegg) walkout.

Eccentric country-and-western fan, Molly Parton (Angela Bain) temporarily fills in, but Bear runs into Scarlett and manages to coax her back.

However, before long Scarlett’s social media post returns to haunt her.

Elsewhere, Jimmi (Adrian Lewis Morgan) and Maeve (Clelia Murphy) work together to uncover the secret of the devastating new drug which is sweeping Letherbridge.

Doctors airs these scenes w/c Monday May 2 on BBC One.