Two stars from the eleventh series of Doctor Who have weighed in on the ‘too politically correct’ argument surrounding the show.

This topic has been broached by ‘Kerblam!’ episode guest star Julie Hesmondhalgh recently too, who labelled the claims “a load of bollocks” after several viewers became displeased about the new series’ alterations and subject matter. 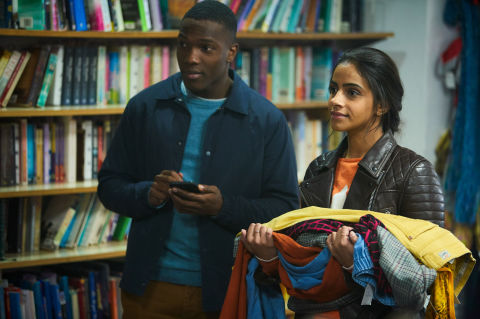 Speaking to Radio Times (via The Guardian), Mandip Gill and Tosin Cole – who portray the Doctor’s companions Yaz and Ryan – responded to accusations of the BBC sci-fi series being too politically correct.

“It makes me laugh,” said Gill, “because having the words ‘too’ and ‘correct’ in the same sentence is really bizarre to me. How can you be too correct about something?

“You do see some extreme comments under news articles. I’m only human, and I do check and read them. But they don’t bother me and actually they’re creating conversation.” 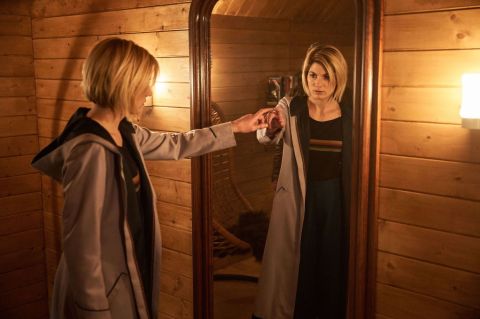 Cole also insisted that tackling these topical issues in an entertaining way could prompt viewers to think about certain things differently.

“Everyone’s going to have their own opinion – it is what it is,” he shared. “The fact that we can give everyone a little friendly, entertaining reminder of these issues is great.” 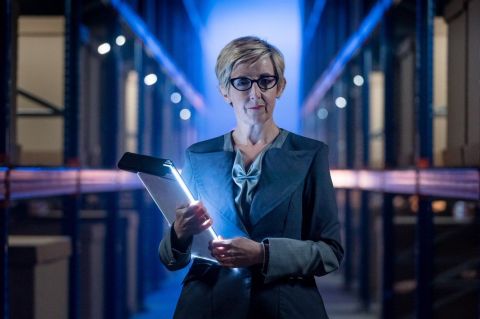 Guest star Hesmondhalgh previously elaborated on how episode ‘Demons of the Punjab’ was a fantastic educational piece.

“My kids haven’t learned about Partition, I know barely anything about Partition, and I’m a fairly political person. To be bringing that into all these homes, to start that conversation, and to put Yaz in the middle of that story and to see it through her eyes, it’s just brilliant.

“It’s just everything I want in television. I mean, that term ‘political correctness’ just means, for me, things moving forward a little bit, in the way they should be doing.”