Doctor Who plot hole: Fans expose major error with Atraxi invasion – did you spot it? Doctor Who’s fifth season saw Matt Smith take the reins of The Doctor over from David Tennant, where the character was joined by assistants Amy Pond (played by Karen Gillan) and Rory Williams (Arthur Darvill). In the very first episode of the season, titled The Eleventh Hour, The Doctor has to deal with the invasion of the Atraxi, after Amy first meets him as a youngster, which leads to them travelling together when they meet again. But, it’s now been pointed out an invasion that had already taken place by the Ood referred to in the episode would not have happened at the time – here’s why

The Eleventh Hour is one of the most well-known episodes of the franchise, initially introducing Amy Pond as The Eleventh Doctor’s companion.

After he lands his TARDIS in a quaint English village, Amy helps him out as a young girl – and the rest is history.

But not long into their first meeting, she points out a crack in her wall which leads him to discover an Atraxi prison.

The Doctor is alerted to an escape of Prisoner Zero and he tells Amy he will be back in five minutes, so she packs a bag. 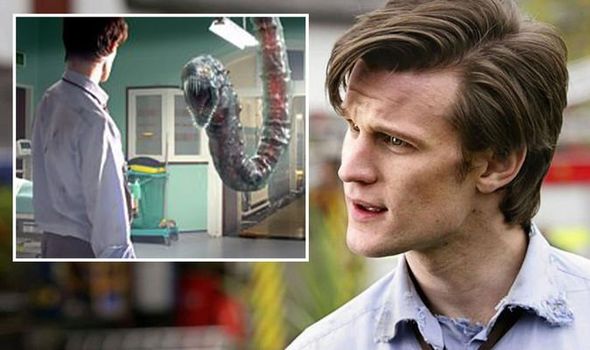 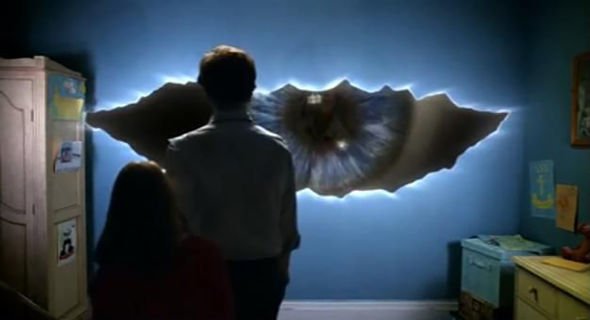 Unfortunately, The Doctor doesn’t realise 12 years have passed when he returns and the pair have to flee when they find the prisoner in Amy’s home.

However, one fan has spotted a huge error with details of the Atraxi invasion during the episode.

On fan site MovieMistakes.com, the viewer noted an inaccuracy with how the Ood are referred to when he comes face-to-face with the Atraxi.

They point out: “When the Doctor tells the Atraxi, ‘Oh, you’re not the first lot to have come here, there have been so many,’ one of the monsters shown from their scan of Earth is a group of Ood. 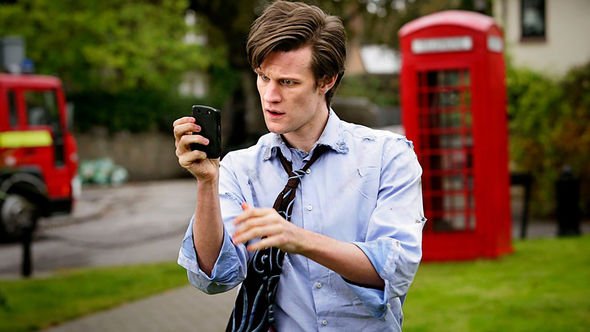 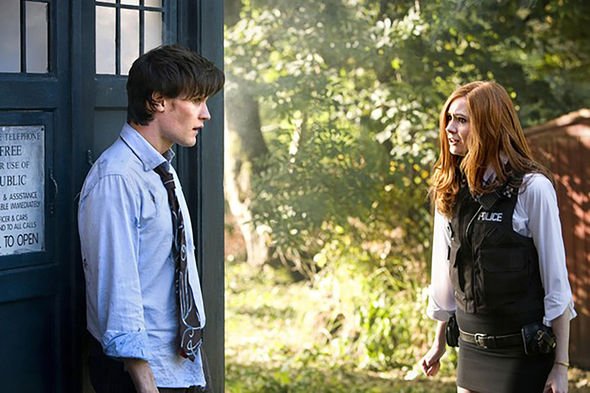 “Even if in one of their uprisings they attacked the Earth, it would have been in the far future.

“The Doctor has had no encounters with them on Earth and he knows them to be peaceful, so why would they be amongst the aliens who have threatened the planet?

“The only Ood who has been to Earth at this point is Ood Sigma, and he didn’t come to attack.”

The viewer also pointed out a further error within the same episode.

DON’T MISS…
Doctor Who: Steven Moffat to make a return to the show? [EXPLAINER]
Doctor Who spoilers: Time Lord to face classic villain in finale [SPOILERS]
Doctor Who season 13: Jodie Whittaker returns but not until 2022 [UPDATE]

“In addition, a group of Hath is also shown, these aliens have never been seen on Earth at all,” added the fan.

The episode paved the way for Amy to continue her travels with The Doctor, despite her being annoyed at him for not coming back when he said he would.

However, Matt Smith’s Doctor left the show back in season seven, with Jodie Whittaker currently in the role.

Fans have been desperate for updates on the sci-fi series, with it recently having been confirmed the series would soon return to filming.

“Filming is still going ahead this year as planned, starting in the next few weeks.

“We’re still hoping for a 2021 airdate, but this may depend on other circumstances,” a source told RadioTimes.com.

This year’s Christmas special will see The Doctor (Jodie Whittaker) have to face up to her ultimate nemesis – the Daleks.

But will The Doctor manage to get out the other side with all her companions, or will fans have to say goodbye to one of their favourite characters?

Doctor Who seasons 1-12 can be streamed on BBC iPlayer now.