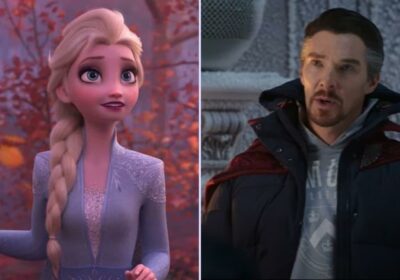 ”Dr. Strange is in his frozen era, he and Wong watched the movies and decided they want an ice palace as well,“ one person tweets 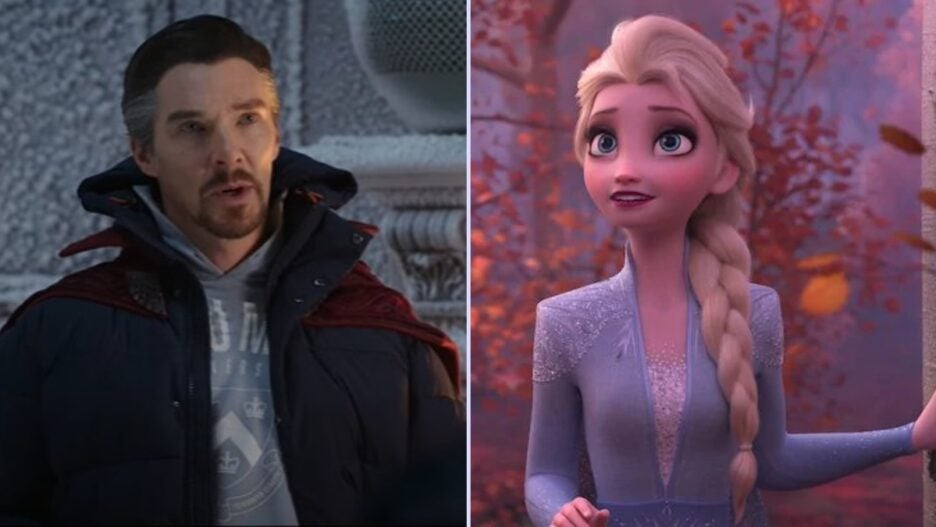 The first trailer for “Spider-Man: No Way Home” has finally arrived, and fans are already losing their minds over the multiversal appearances that are coming. And for some people, that includes Elsa from “Frozen.”

Obviously, no one is expecting things to actually get animated in this film. But fans are having a whole lot of fun turning Doctor Strange into Disney’s ice queen, given the current state of the New York Sanctum. For whatever reason, it’s covered in snow at the moment, with Strange himself puttering around the place in a sweatshirt, and what looks like a parka version of his cape.

And well, when you have a powerful magical being just sort of hanging out in isolation in a snow covered palace, it wasn’t long before people started comparing the Sorcerer to the Queen. Some even went so far as to photoshop Elsa’s hair onto Strange.

Others joked that Elsa’s ice palace is actually a variant of the Sanctum Sanctorum. “Dr. Strange is in his frozen era, he and Wong watched the movies and decided they want an ice palace as well,” one person tweeted.

Obviously, the big question is why exactly the sanctum is covered in snow, especially since any outdoor scenes in the rest of the trailer are sunny, with the characters wearing lighter clothes than Strange. Granted, it’s just a trailer — this particular moment could be in the dead of winter, since we don’t actually know when “No Way Home” will take place just yet.

And until we do, fans are more than content to accept Doctor Strange as the newest Disney princess. You can check out more “Frozen” jokes below.