DOC Martin lead Martin Clunes has revealed why the beloved ITV drama has been cancelled after 16 years.

The series – which sees Martin play a squeamish surgeon in a sleepy village- will return for a 10th and final season next year. 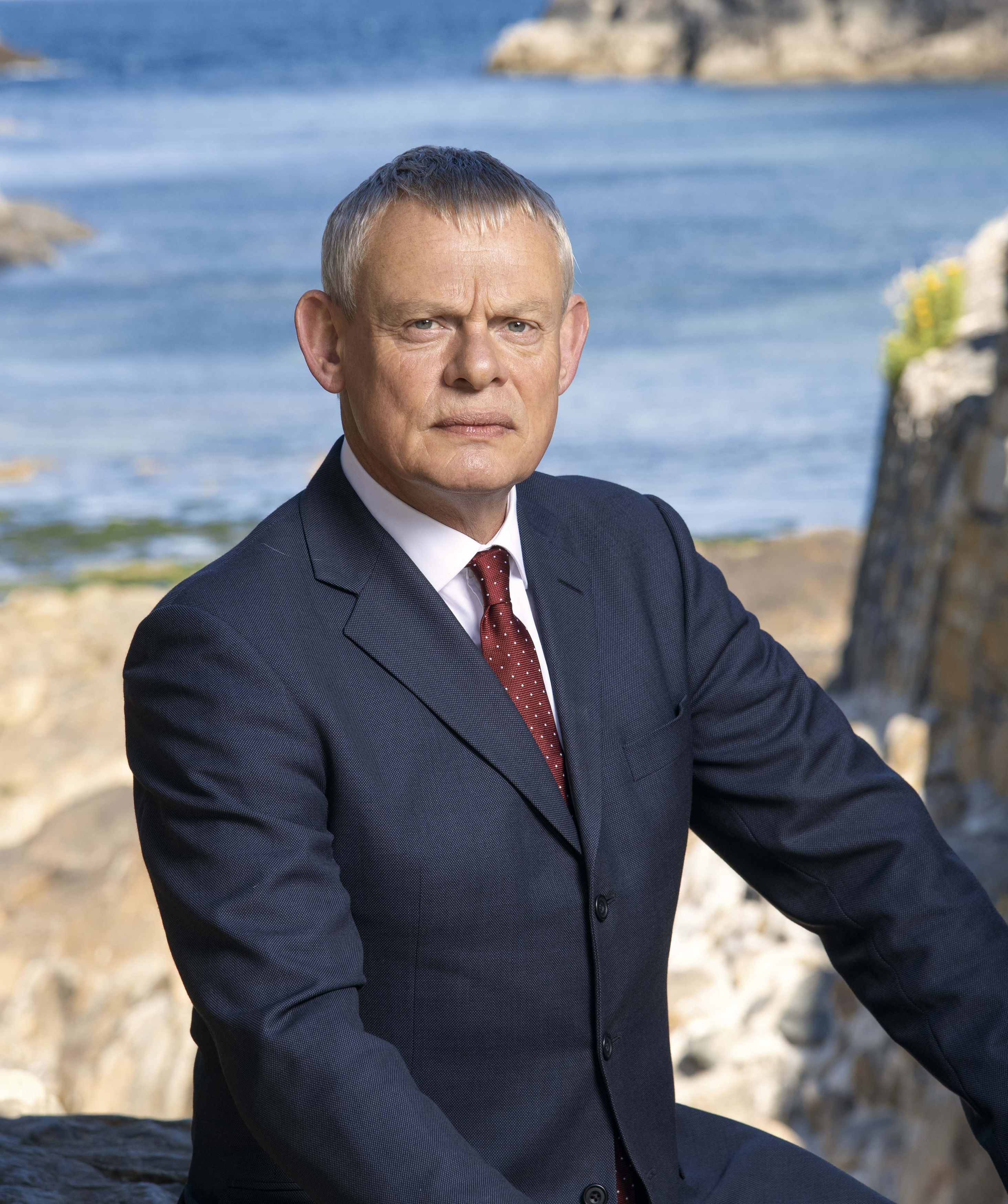 Appearing on Loose Women on Tuesday, Martin explained why it was time to bring the show to an end.

He said via video link: "All good things have to come to an end, and I'm sure there are lots of people who aren't fans of the show who think it's terribly repetitive anyway. But we're at huge pains not to repeat ourselves.

"I just think we've sort of done everything. I mean, it would be so great to just sort of carry on, but I don't think we can keep it as good."

Martin, who won the Best Actor gong at the TV Choice Awards on Monday for his role as Doc Martin, added: "We've got such a lovely cast, and it's been 16 years. 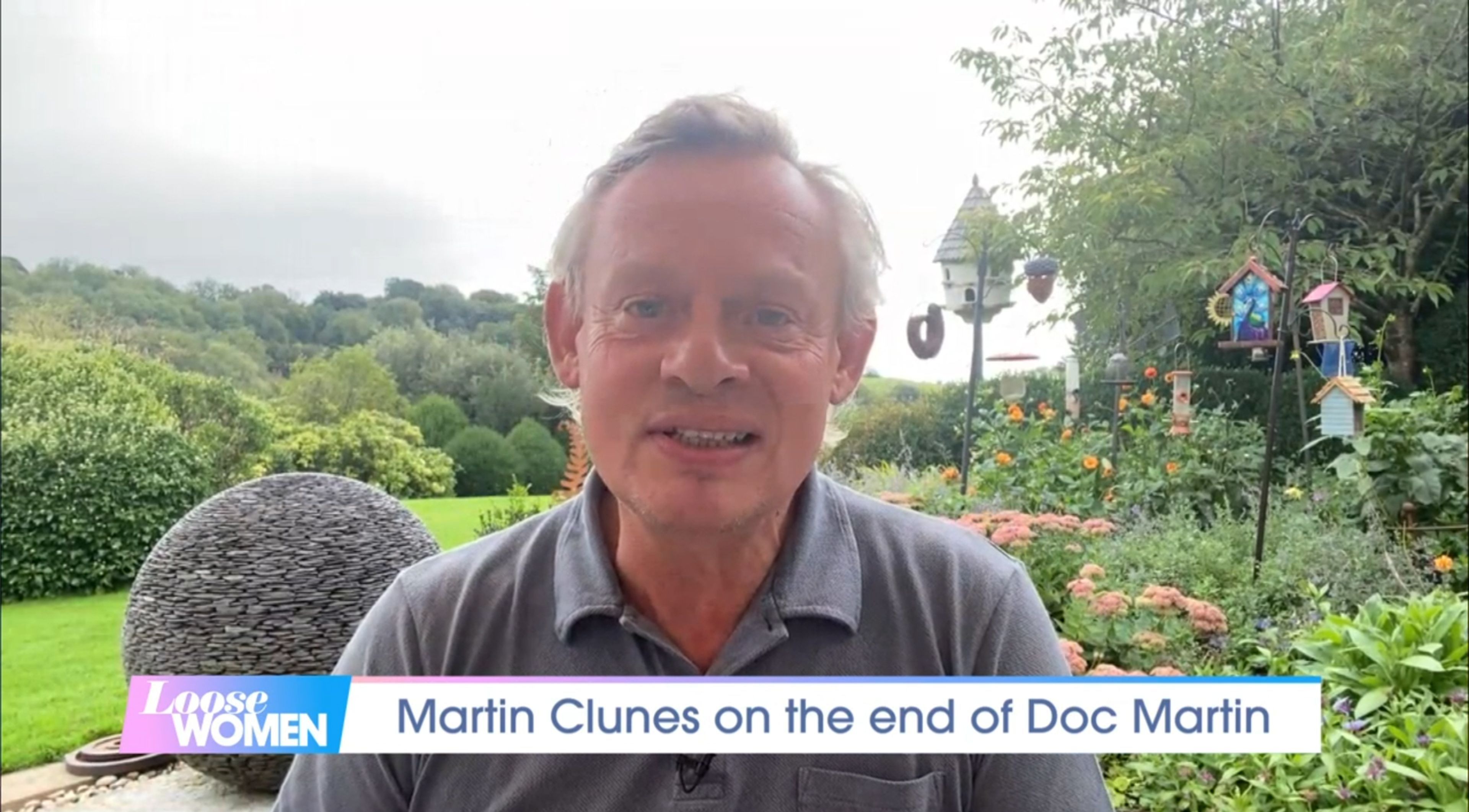 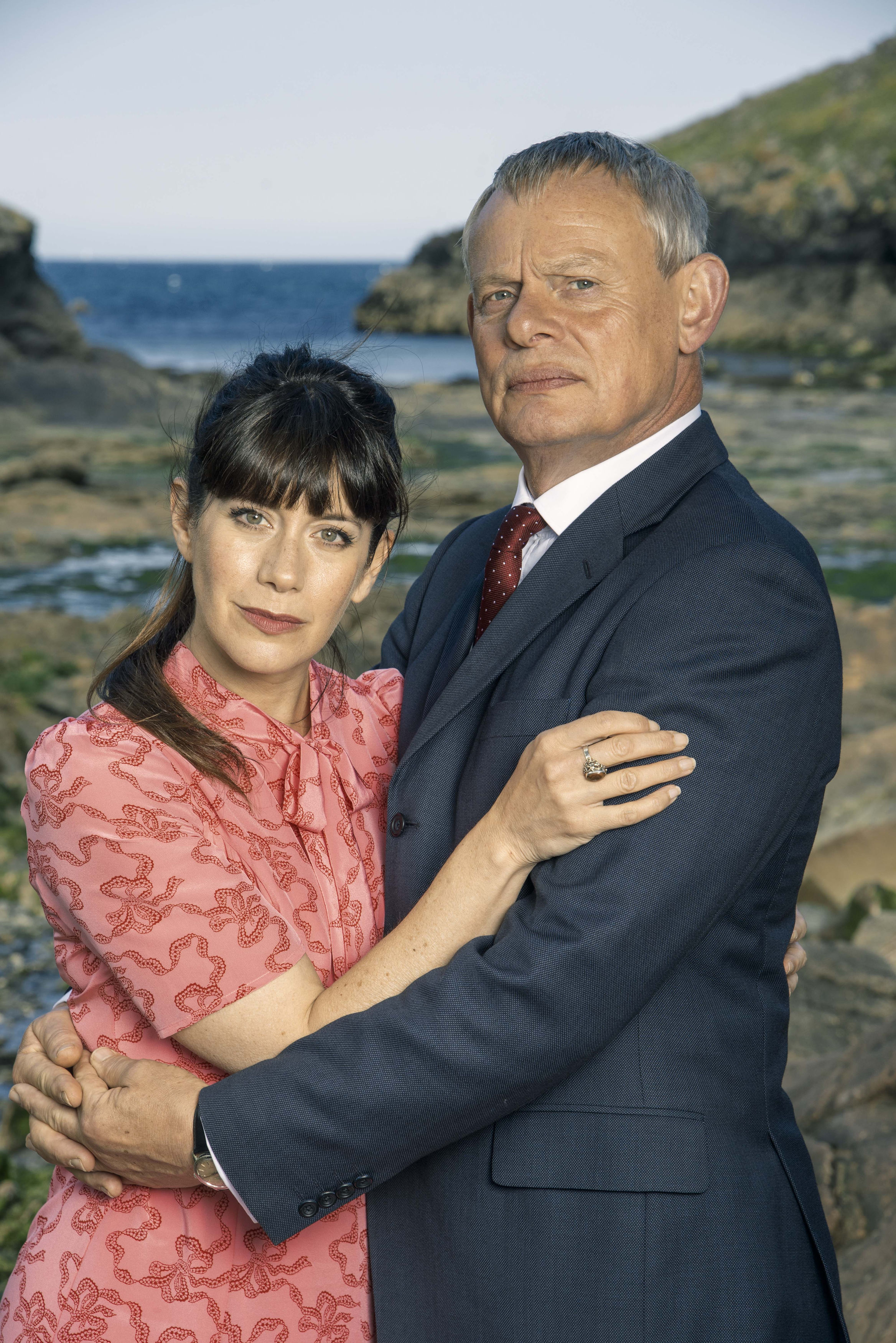 "We all sort of bump into each other's children every two years and watch them growing up and flourishing, and just being down there [Cornwell, where the show is filmed] is heavenly."

Martin and his wife Philippa Braithwaite, who is a producer, previously said in a statement: "We have loved making nine series of Doc Martin.

"When we launched the series in 2004 we could never have imagined how much our loyal viewers would take to the grumpy Doc like they have.

"The series has avid fans both in the UK and throughout the world and we are thrilled that Doc Martin has topped the ratings every time. 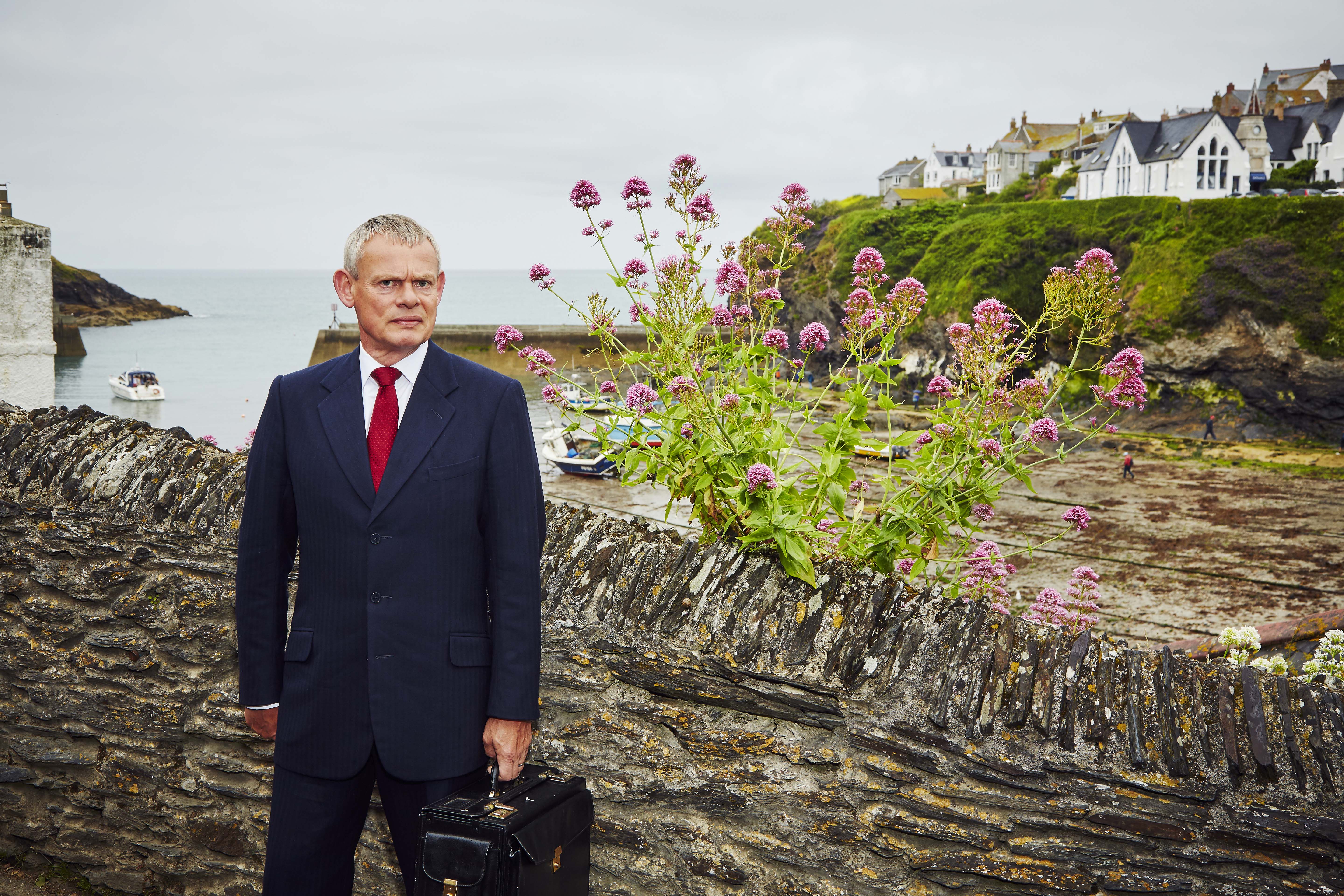 "However, after 16 years we now feel that the time has come to say goodbye to Portwenn.

"We will be making the 10th and final series in 2021 and we are very much looking forward to returning to Cornwall to film it."