Home » Did ‘Black Panther’ Keep Daniel Kaluuya from the ‘Get Out’ Premiere? | Showbiz Cheat Sheet

Did ‘Black Panther’ Keep Daniel Kaluuya from the ‘Get Out’ Premiere? | Showbiz Cheat Sheet 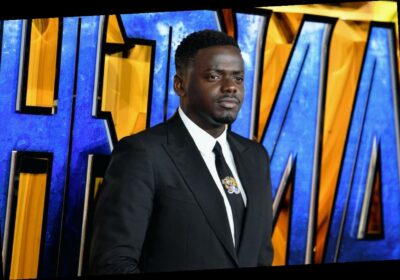 Black Panther introduced Marvel fans to the nation of Wakanda. In the process, the movie gave stars like Letitia Wright breakout roles. However, Daniel Kaluuya actually had his big Hollywood break the year before when Get Out hit theaters. Recently, fans learned Kaluuya missed the Get Out premiere. But did his obligations to Black Panther stand in the way? 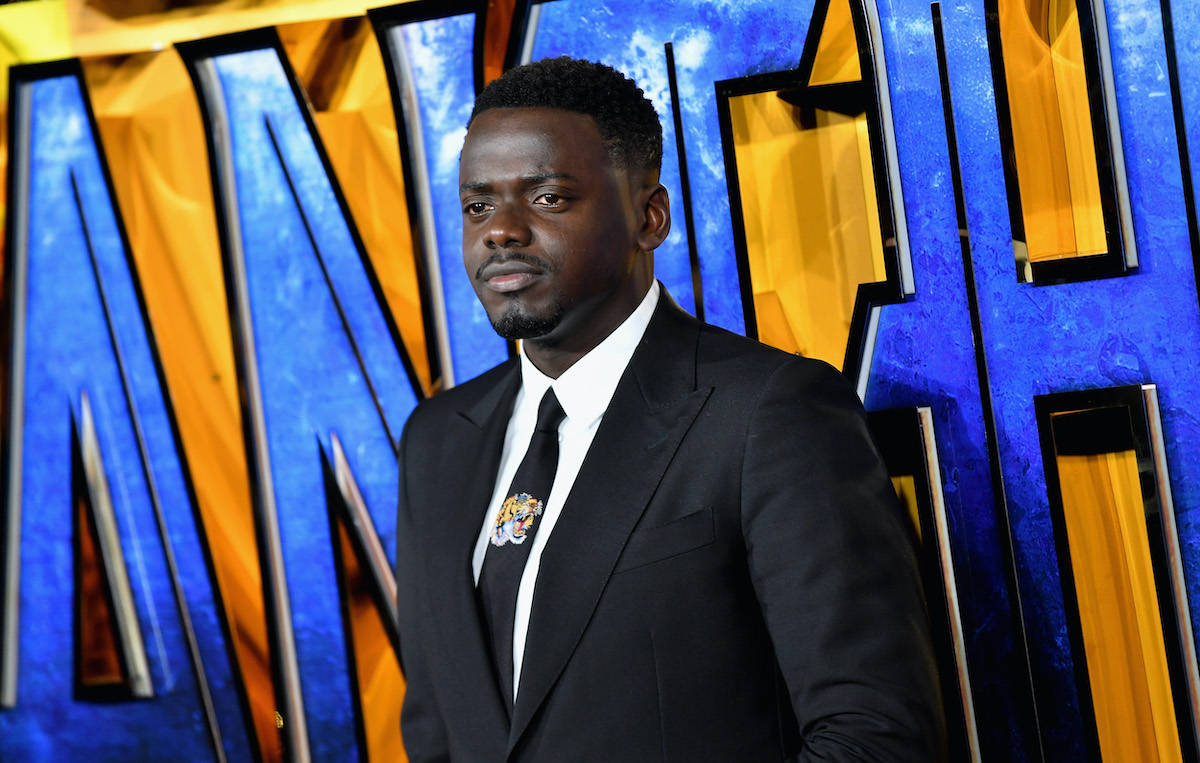 Daniel Kaluuya was shooting ‘Black Panther’ when ‘Get Out’ released

Get Out released in February 2017, roughly a year before Black Panther. However, due to its effects-heavy nature, the Marvel movie was already in production at the time. Kaluuya confirmed he was in Atlanta shooting Black Panther when the Get Out premiere happened. The actor’s role in Jordan Peele’s horror movie would earn him an Oscar nomination the following year.

So missing the film’s premiere, in hindsight, is a big deal. Yet, considering the commitment involved in participating in Marvel projects, it’s fair for fans to assume Kaluuya was unable to attend because of Black Panther. But is this really the reason behind his absence at the Get Out premiere? The actor recently confirmed the embarrassing reason why he missed out.

The actor never received an invitation for the ‘Get Out’ premiere

“On the Sundance world premiere, I was in Atlanta because I was shooting [Black] Panther. I was chilling and cleared my schedule. I was like, ‘I really wanna do it.’ And then just didn’t get the invite. I wasn’t invited. So I was just in my bed. Someone texted me, ‘It’s done really well.’ I’m like, ‘That’s cool.’ … I don’t ask questions. You don’t wanna be in a place that you don’t feel wanted.”

Since the actor was shooting Black Panther, it’s likely the organizers of the premiere assumed Kaluuya was unavailable. Still, it’s a pretty egregious oversight. But since Kaluuya is reportedly reteaming with Peele — according to The Hollywood Reporter — it seems all is forgiven. Moreover, the actor is also onboard to reprise his role as W’Kabi in Black Panther 2.

Both his reunion with Peele and the Marvel sequel will release in 2022. But for now, Kaluuya is gaining Oscar buzz for his latest movie. Judas and the Black Messiah tells the story of Fred Hampton (Kaluuya), chairman of the Illinois chapter of the Black Panther Party in the 1960s. The film also stars Kaluuya’s Get Out castmate Lakeith Stanfield.

As the awards season heats up, it’s looking likely Kaluuya could find himself with another Oscar nomination. After all, he already earned Golden Globe and Screen Actors Guild Award nods for his role. So fans will have to stay tuned to see if he lands Oscar gold. And, of course, let’s hope the academy formally invites him to the ceremony.