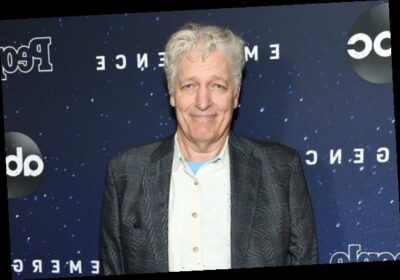 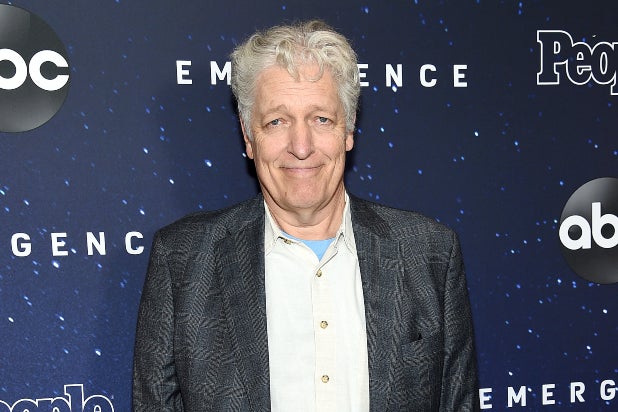 Clancy Brown has joined the series as Kurt Caldwell, the unofficial mayor of small town Iron Lake. Brown becomes the first actor to board the series with Hall.

Per Showtime’s official character description, Caldwell “realized the American dream by going from driving big rigs, just like his father did, to now owning several trucks and the local truck stop. Powerful, generous, loved by everyone — he’s a true man of the people. If he’s got your back, consider yourself blessed. But should you cross Kurt, or hurt anyone that he cares for, God help you.”

Clyde Phillips is returning as showrunner for the 10-episode limited run tentatively set to premiere this fall. Phillips ran the eight-season show through its first four (and much more celebrated), when the series was routinely nominated for Emmy awards, including Best Drama. “Dexter” cycled through various showrunners after Phillips’ departure.

Earlier this week, Hall spoke about the revival and his hopes that will make up for a series finale that many fans felt was unsatisfactory.

“Let’s be real: people found the way that show left things pretty unsatisfying, and there’s always been a hope that a story would emerge that would be worth telling,” Hall told The Daily Beast in an interview published Monday. “I include myself in the group of people that wondered, ‘What the hell happened to that guy?’ So I’m excited to step back into it. I’ve never had that experience of playing a character this many years on.”

TV Line was first to report the casting of Brown.