Dev Patel Gets Medieval As Sir Gawain In The Green Knight

David Lowery’s upcoming medieval fantasy The Green Knight looks to be the cure for the common film.

Based on a 14th-century Middle English romantic tale Sir Gawain and the Green Knight, Lowery’s vision of the story is a stylish, surreal take on the fantastical, putting Dev Patel front and center as the titular Gawain.

The original tale was based on the appearance of a bizarre giant, clad all in green, who rides into King Arthur’s court on a green horse on new Year’s Day. He has a game to play: someone there may strike him one time as part of a Christmas game, but the Green Knight can return the blow in one year and one day. In return, the brave soul will receive the knight’s impressive axe he strode in with.

There’s one taker: Sir Gawain, the youngest of King Arthur’s knights. He’s able to behead the Green Knight, who simply gathers his head and rides away, with Gawain receiving the axe. But Gawain must live up to his end of the bargain, and figure out a way to avoid being killed during the scuffle – of course, there’s a lot more to it than that, but that’s a good starting point.

Rounding out the cast includes Sean Harris as King Arthur, Joel Edgerton and Alicia Vikander as traveling companions Gawain meets during his quest, and Ralph Ineson as the Green Knight. You’ll definitely want to give the original story a read before heading out to see this adaptation, or at the very least read the Cliff’s Notes. It will be interesting to see if it lives up to its original ending or if there’s something more sinister in store. Let’s hope there’s at least a few changes made, because it’ll be all the better.

The Green Knight is poised to bring its strange but magical journey to theaters on May 29. 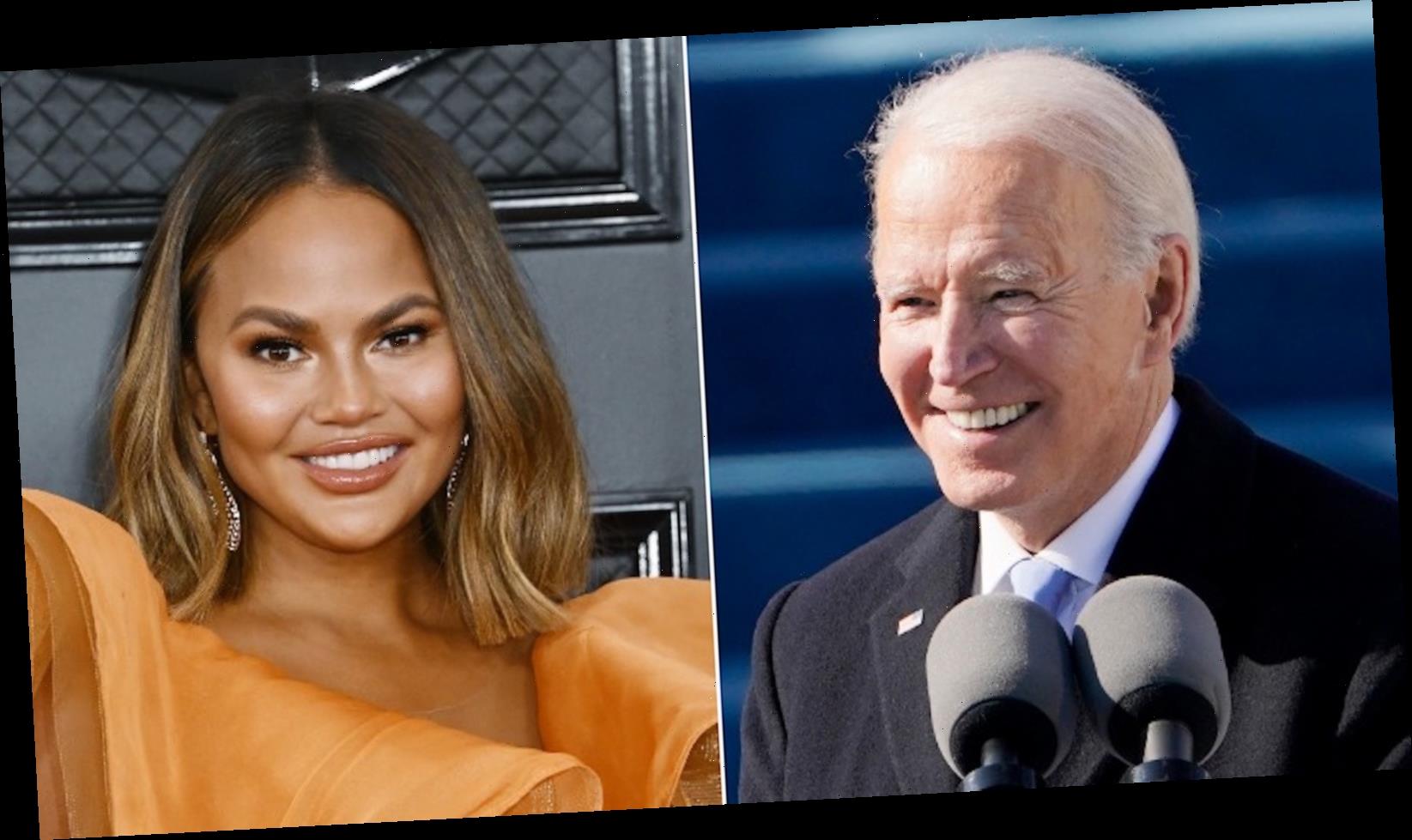