Designated Survivor season three is released on Netflix today to the delight of fans who have been waiting a year to see it. The show has been on quite the journey after getting cancelled by ABC and saved by Netflix. Here’s everything you need to know about how many episodes there are and what might happen in the new show.

How many episodes are in Designated Survivor season 3?

Designated Survivor will have 10 episodes in its third series.

All episodes are released on Netflix today, Friday June 7 at 8am BST.

This is the first season of the show to be produced by Netflix after ABC dropped it after series two.

The previous series followed a different format to the streaming service, having 21 episodes in the first season and 22 in the second. 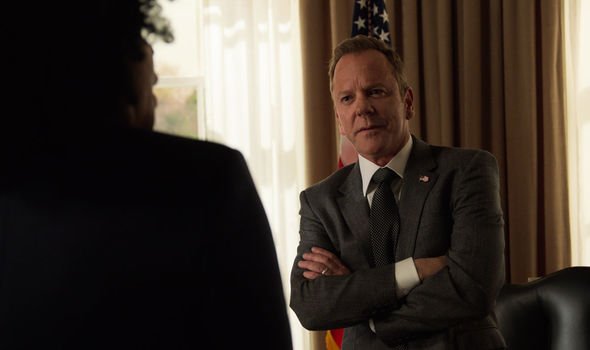 What will happen in Designated Survivor season 3?

The political drama follows Tom Kirkman (played by Kiefer Sutherland) who finds himself as the President of the United States.

Kirkman is known as the Designated Survivor when he was serving as the Secretary of Housing and Urban Development.

But he then becomes the president when a terrorist attack kills everyone at the State of the Union address. 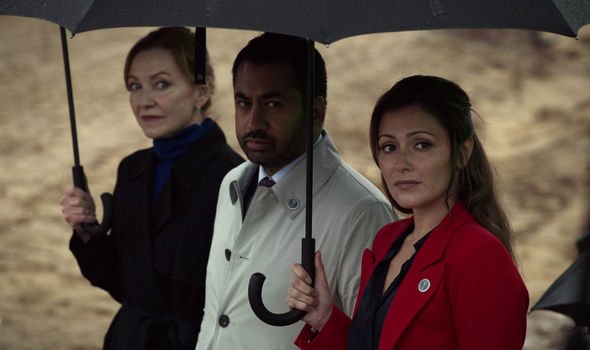 We last saw his character in season two, which ran from September 2017 until May 2018.

Series three will see him campaigning to maintain his leadership as president.

The trailer, which you can watch above, sees Kirkman uniting his team to prepare for the run.

If the clip is anything to go by, it looks to be quite a timely show with glimpses of US citizens openly speaking about how they don’t feel represented. 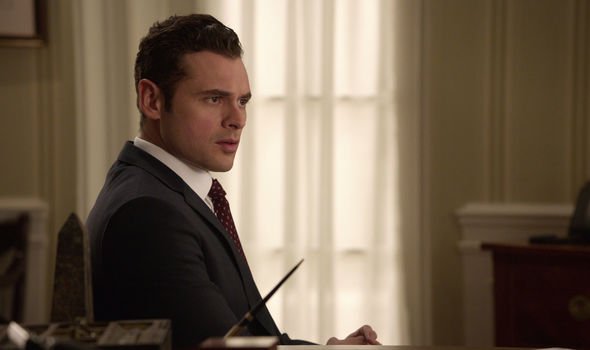 New showrunner Neal Baer, who was previously involved in ER and Law & Order: SVU, has said the new series will be darker than previous outings.

In an interview with TV Line he spoke about this with regard to the new characters he has introduced in the third series, played by Anthony Edwards and Julie White in the series.

“I got to thinking about what new characters we would need to tell the kinds of stories that Netflix would encourage us to do.

“When I pitched these characters to ABC, they kind of looked at me like, ‘Whoa’ and when I pitched to Netflix, there were like, ‘Oh, tell me more.’

“You can go much further, deeper, darker, edgier, and be more realistic, and that was great for us.”