DeMarcus brutally attacked by Joseph in violent showdown in Hollyoaks 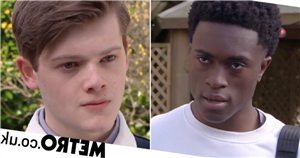 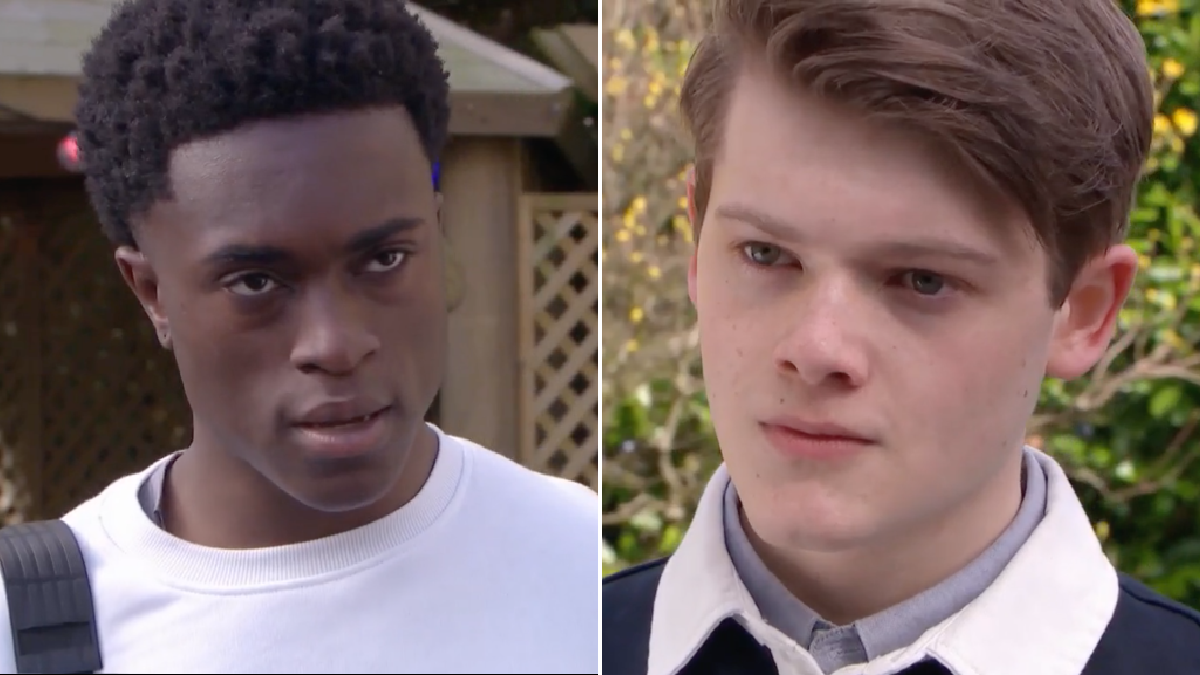 Joseph Holmes (Olly Rhodes) lashed out at DeMarcus Westwood (Tomi Ade) in Hollyoaks, believing that he was in a relationship with Vicky (Anya Lawrence).

The newcomer, who made his debut earlier this week, was revealed to be Vicky’s boyfriend during Thursday’s (June 2) edition of the Channel 4 soap.

Vicky was taken aback to receive a text from Joseph, and she subsequently met with him in an alleyway to find out what he wanted. Joseph gave her a present, and manipulated her into joining him for a day out.

It was later confirmed that she’d spent the afternoon with Joseph, and as she bid him farewell in the park, DeMarcus approached. The jealously was clear on Joseph’s face, and he was determined to make his presence felt.

Believing that DeMarcus was interested in Vicky, Joseph attempted to intimidate him. DeMarcus insisted that nothing was going on between he and Vicky, but Joseph refused to take his word for it.

Charlie, meanwhile, made things worse, as he deliberately lied when Joseph asked him if DeMarcus was seeing Vicky.

Two of Joseph’s mates then appeared out of nowhere, grabbing DeMarcus, before the trio launched into a violent attack.

Will DeMarcus be okay?

Joseph has well and truly shown what he’s capable of, so just how much chaos will he wreak while in the village?

Hollyoaks continues Friday June 3 at 7pm on E4, or stream the next episode first on All4 from midnight.