The 51-year-old fitness fanatic – who spends four hours a week working out – argued against research that shows a 15 minute walk every day is enough. 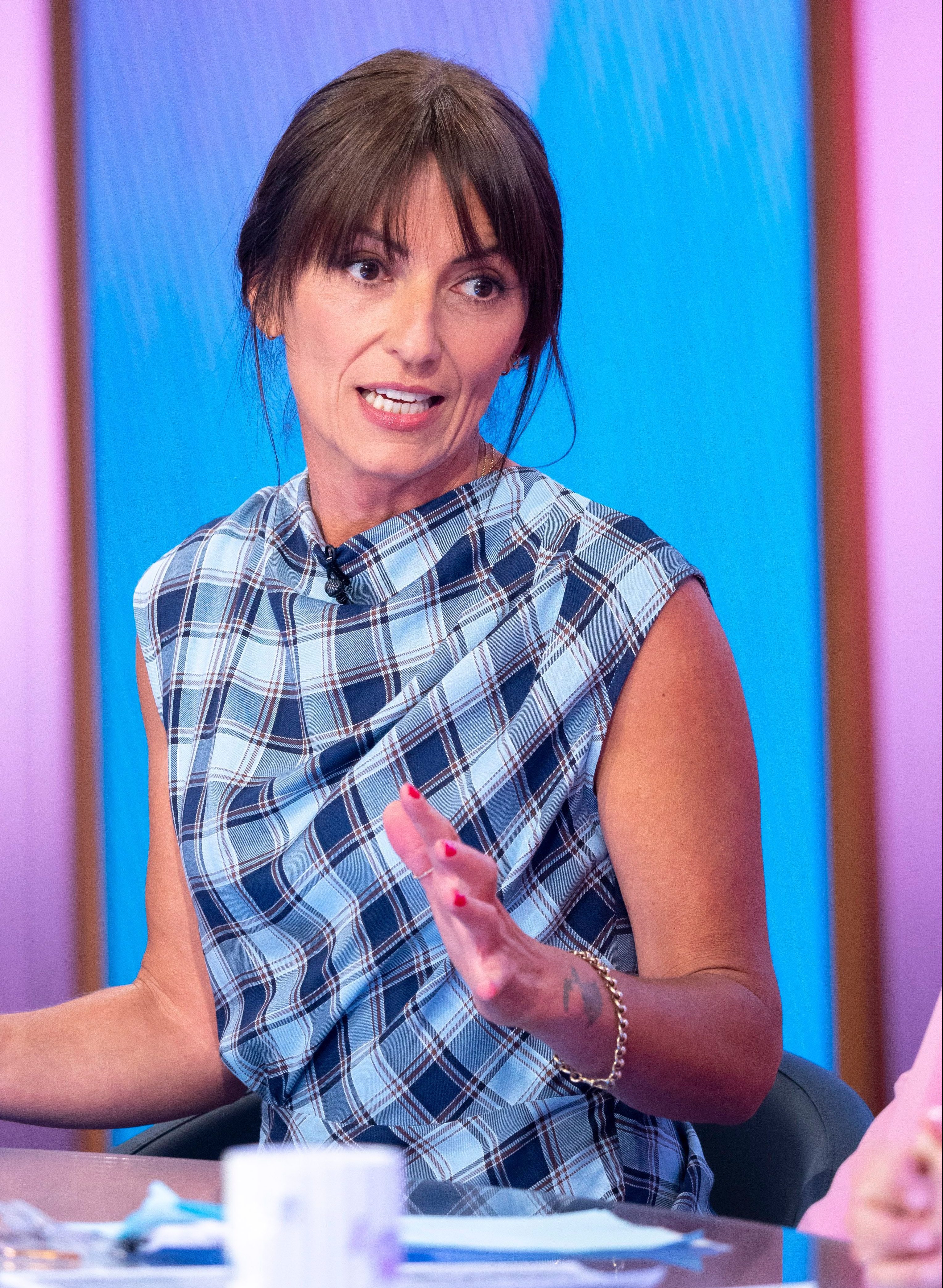 When quizzed on the abuse she gets online for her views, defiant Davina said: "I don't really care. I would much rather be trolled about doing too much exercise.

"At least that is a good thing. I exercise three or four times a week for an hour, that's not too much."

But panellist Janet argued the it wasn't the amount an every day person is able to achieve.

She said: "I think to you that’s normal, but a lot of people watching will think four hours of the week of exercise is a lot. 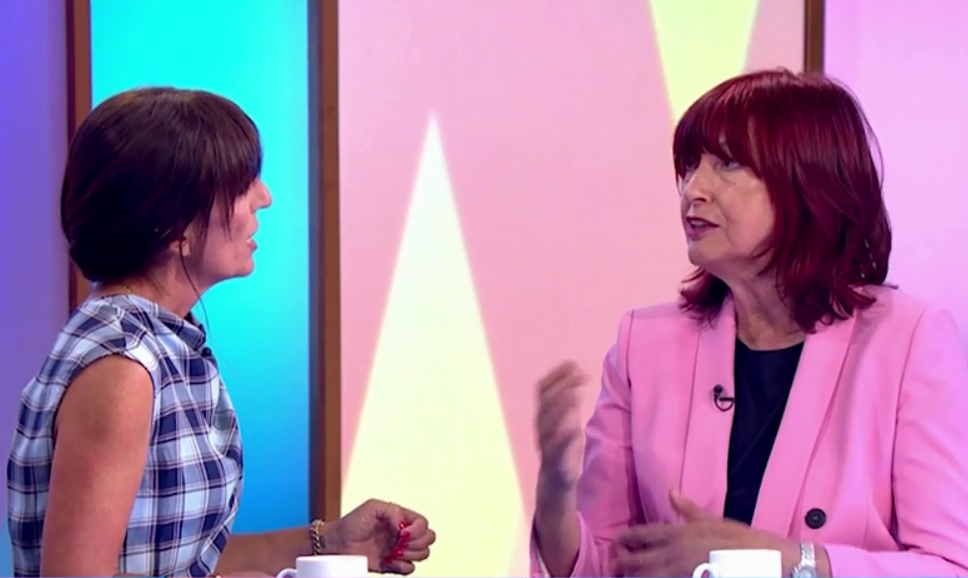 "Actually all the figures and research show that even if you only walk for 15 or 20 minutes a day you are getting enough exercise, it’s giving you benefits."

Davina argued back: "I have always said three times a week or nothing.

"If you don't do three times a week, you are never going to get the benefit from exercise. 15 or 20 mins walk a day might help with your blood pressure. I am not dissing other people.

"I don't think three or four hours a week is addicted… If I met someone that told me they did two hours every day and had the weekend off, I still wouldn't think they were addicted."

In fact, Davina says that she's more likely to continue doing more exercise because of how much she's told to stop. 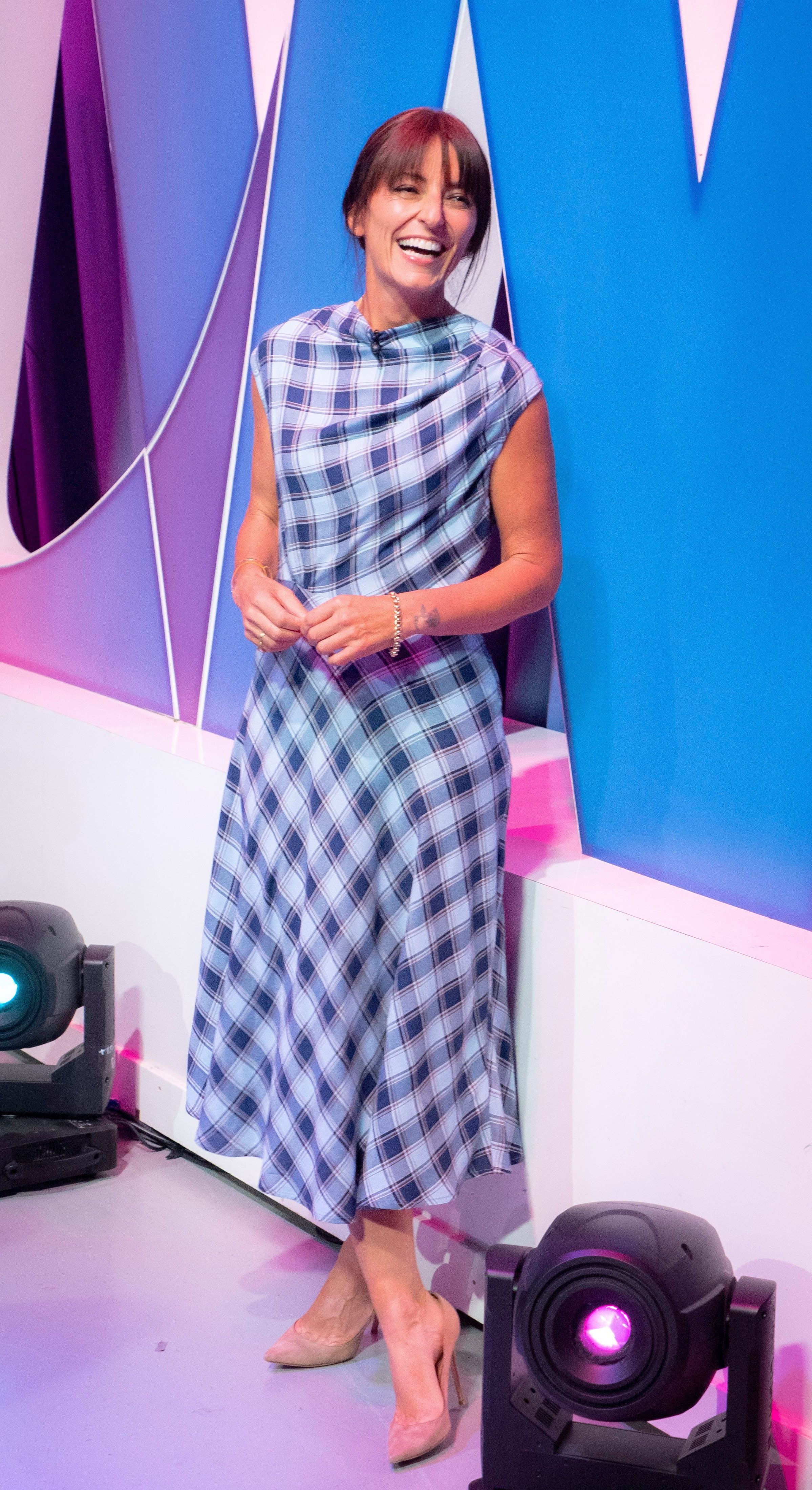 MOST READ IN TV & SHOWBIZ

The presenter added: "Well, don't follow me. I am always going to do it. The more you tell me not to do it…

"If you tell me not to do it, I am going to do it. I think the older I get, the more defiant I am. I want to be naughtier."

Davina often shows off her rippling abs to followers on Instagram.

She has also released countless fitness DVDs to encourage fans to get fit.

Davina says giving exercise a go can be "life-changing" – and you can do it at any age.