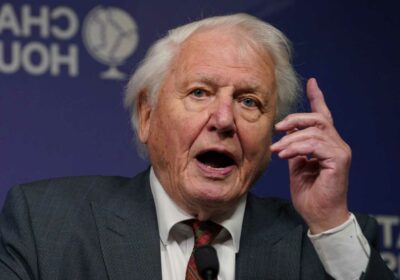 David Attenborough has beaten Greta Thunberg to be crowned the nation's most inspirational 'green' celebrity – closely followed by Prince William and Prince Charles. 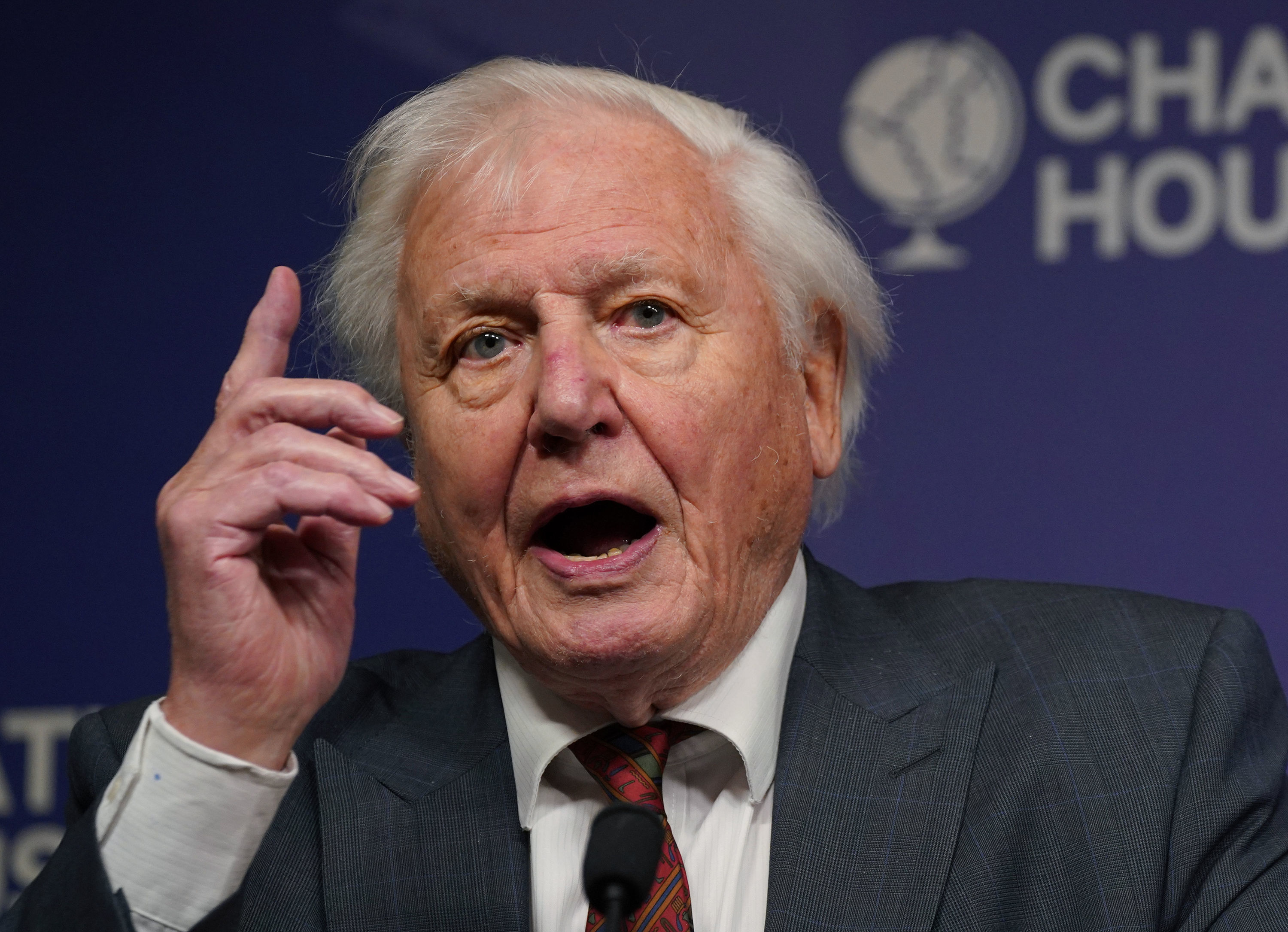 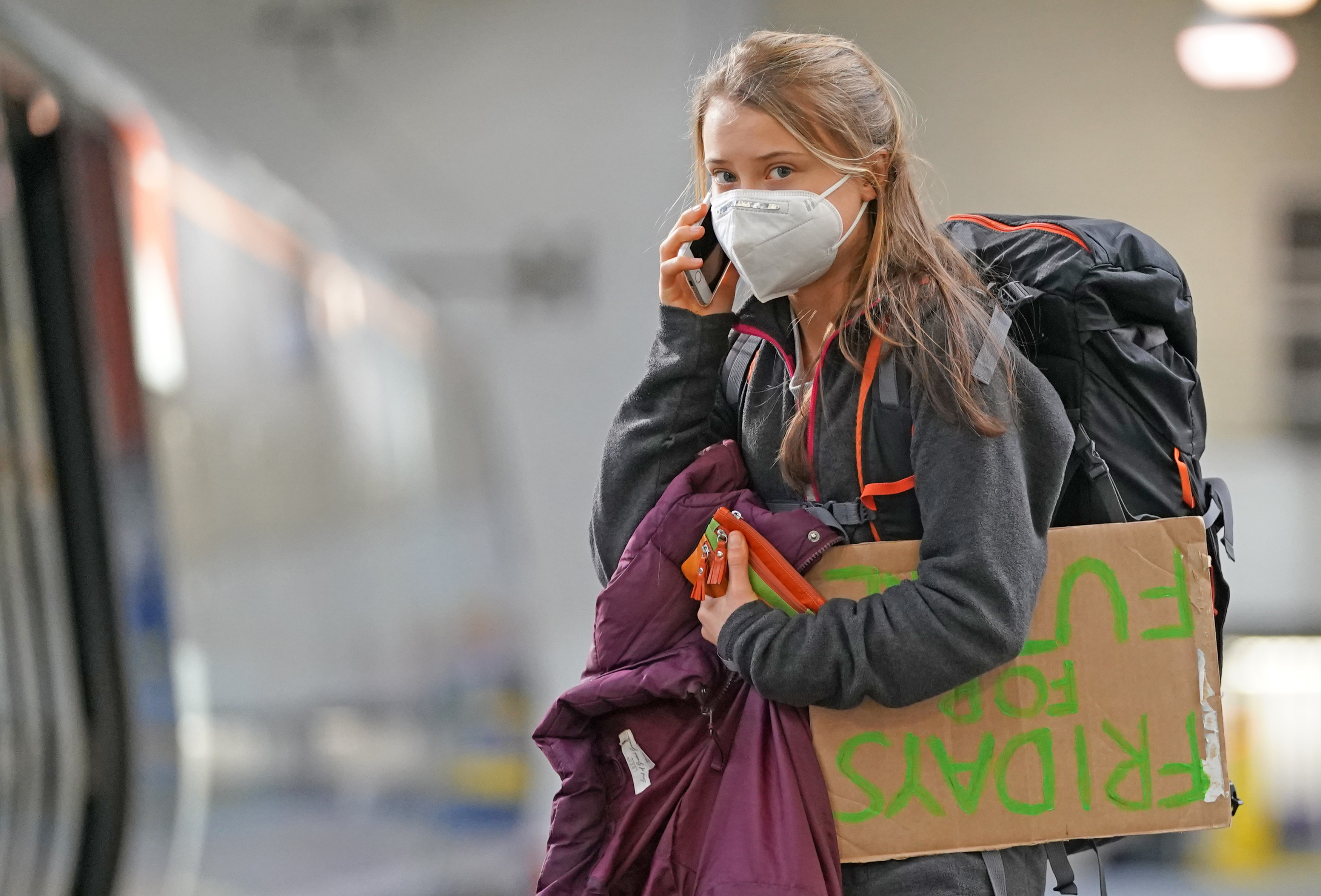 However, it was teenage climate activist Greta Thunberg who placed second on the list and was also the youngest at the tender age of 18.

The research also found a number of Royals placing within the top 10, including Prince William, Prince Charles and Kate Middleton.

But environmental enthusiasts,  Prince Harry and Meghan Markle,  didn’t prove quite as popular for inspiring our great nation, placing in eighth and 25th respectively.

A spokesperson for Utilita, the energy supplier behind the eco list, said: "David has done so much for this planet.

"For decades he has been gracing our TV screens and educating the nation on the beautiful wildlife that surrounds us; he’s made a huge difference.

“But Mother Earth needs more of the same from us all – we all have an equal responsibility to take care of our planet.

“And it’s important to note that every little action makes a difference; they all add up.”

Elon Musk, founder of electric car manufacturer Tesla, placed at number 17 on the list, while eco-warrior and actor Leonardo di Caprio came in at seventh.

It also emerged three in four adults agreed it’s important for personalities to be kind to the planet, with 55 per cent saying it’s because they need to set an example.

Whereas 61 per cent said public figures are equally responsible as any other individual.

In fact, nearly a quarter of those polled are more likely to make a change to their habits and be more sustainable to replicate what a celebrity has done.

And one third have been inspired, at one time or another, to make a change in their life after witnessing the actions of a public figure.

The study, conducted via OnePoll.com, also found 71 per cent believe it’s easier for celebrities to be sustainable because they have more money.

But 83 per cent said personalities are also a huge contributor of to the climate crisis, with 77 per cent saying they could do more than they already are.

Despite being in agreement that the famous faces among us could do more, 49 per cent of UK adults said they could be making more of a change themselves.

Yet three in 10 believe they are doing as much as they possibly can.

Unplugging unused electricals, turning down the temperature on a wash cycle and fixing broken items instead of replacing them with new ones are among the most common environmental actions Brits are making.

A spokesman for Utilita, the energy company created to help households use and waste less energy, added: “We are all equally responsible for looking after our planet and preventing further damage.

“It’s important to recognise that we all make a difference, whether it’s as seemingly small as turning the heating down by a degree to something that requires bigger investment like installing solar panels on your roof, it all adds up.

“Celebrities are another powerful voice that can help pave the way for a greener future.” 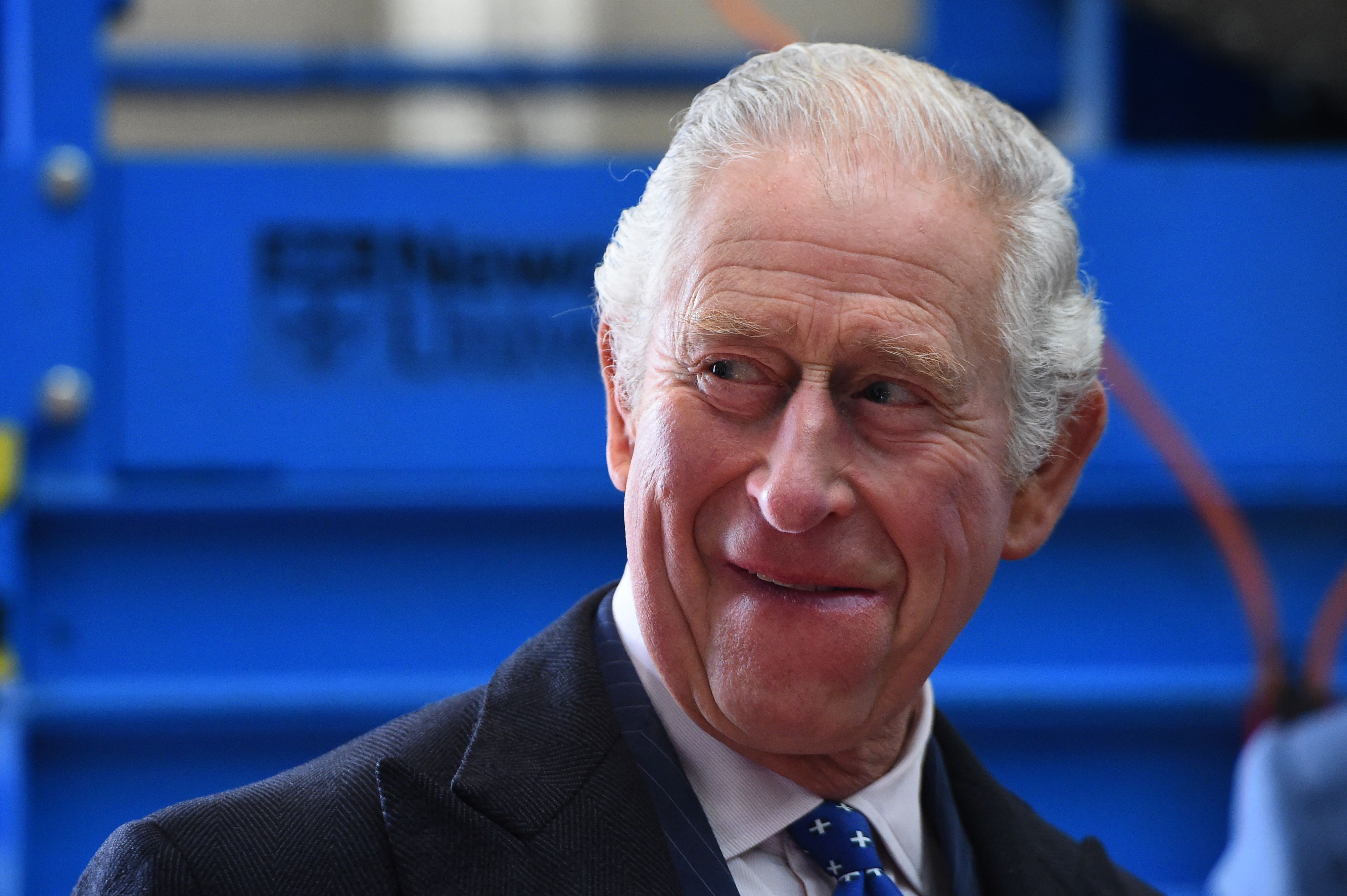 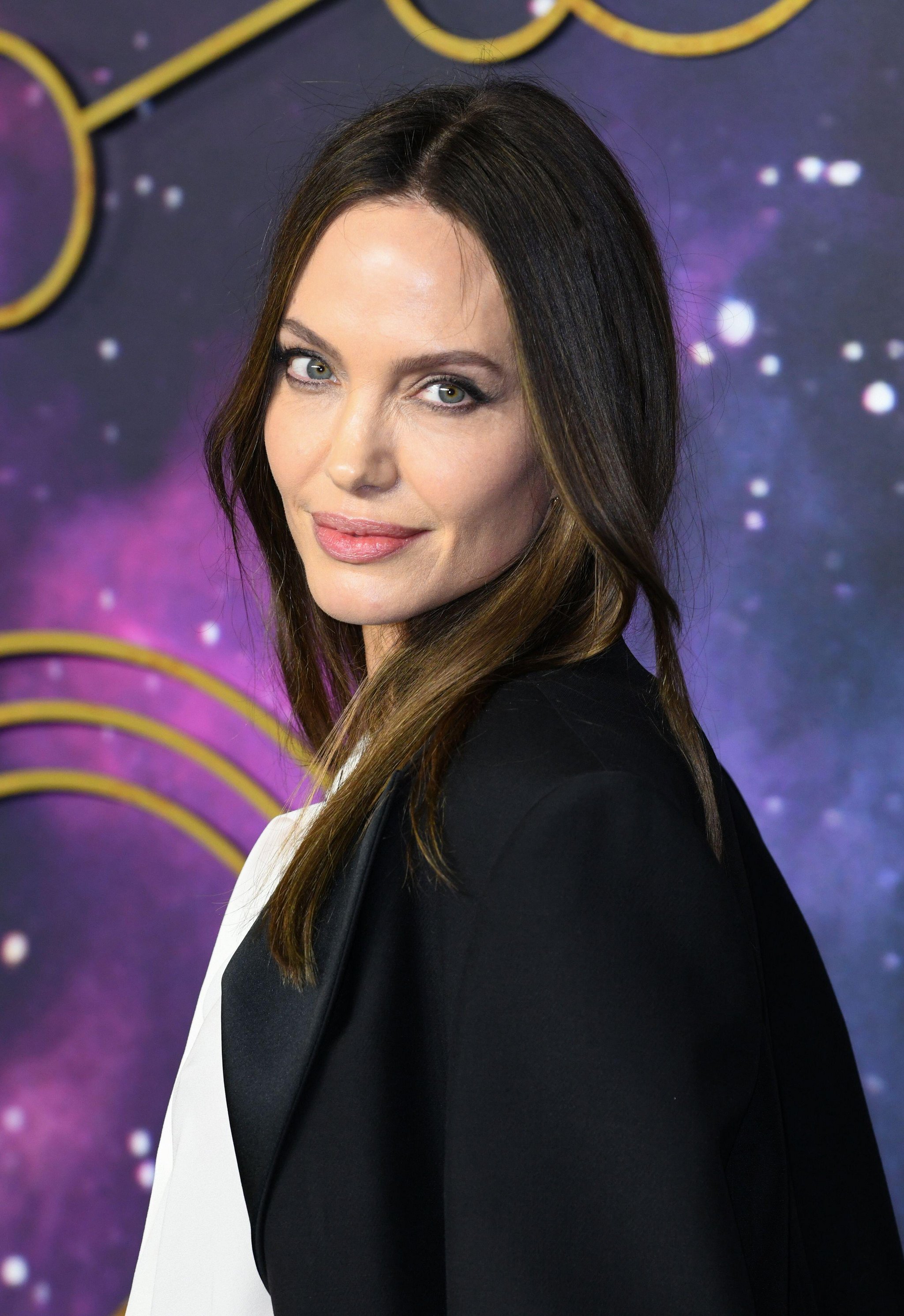