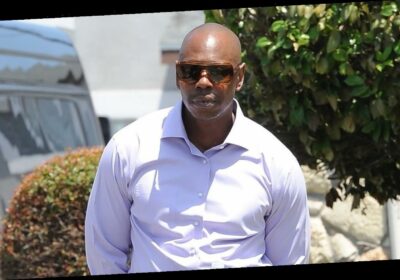 The ‘Chappelle’s Show’ star thanks his fans, crediting them for helping him get his ‘name back’ after his show was allegedly licensed to Netflix without his consent.

AceShowbiz -“Chappelle’s Show” is returning to Netflix, the comedian has announced in a 10-minute video posted to Instagram on Wednesday (10Feb21).

In the clip from a stand-up performance recorded at Stubb’s Waller Creek in Austin, Texas, he explained the show will be returning to the streaming service on Friday (12Feb) after he agreed a new licensing deal with Comedy Central bosses.

“I asked you to stop watching the show and thank God almighty for you, you did. You made that show worthless because without your eyes, it’s nothing,” Chappelle told the audience. “And when you stopped watching it, they called me. And I got my name back and I got my license back and I got my show back and they paid me millions of dollars. Thank you very much.”

Chappelle’s Show was removed from Netflix last November (20), less than a month after its debut. He made the request after allegedly being unable to receive royalties for the show based on a contract he signed with Comedy Central and its parent company, ViacomCBS. He also claimed the show had been licensed without his consent.

Chappelle opened the video, which shows him performing a standup set, discussing how he caught COVID-19 last year which he blamed on his eagerness to perform.

“I did because in the beginning of the pandemic, I talked to a guy in the live entertainment business and I said, ‘When can we go back to work?’ He said probably some time in 2022,” Chappelle said. “And I said, ‘There’s no f**king way I can wait that long.'”

He also touched on the Capitol riots in the U.S. “Watch that crowd that told Colin Kaepernick he can’t kneel during a football game try to beat a police officer to death with an American flag. … They carried a Confederate flag through the rotunda. The Confederate army didn’t even do that,” Chappelle said. 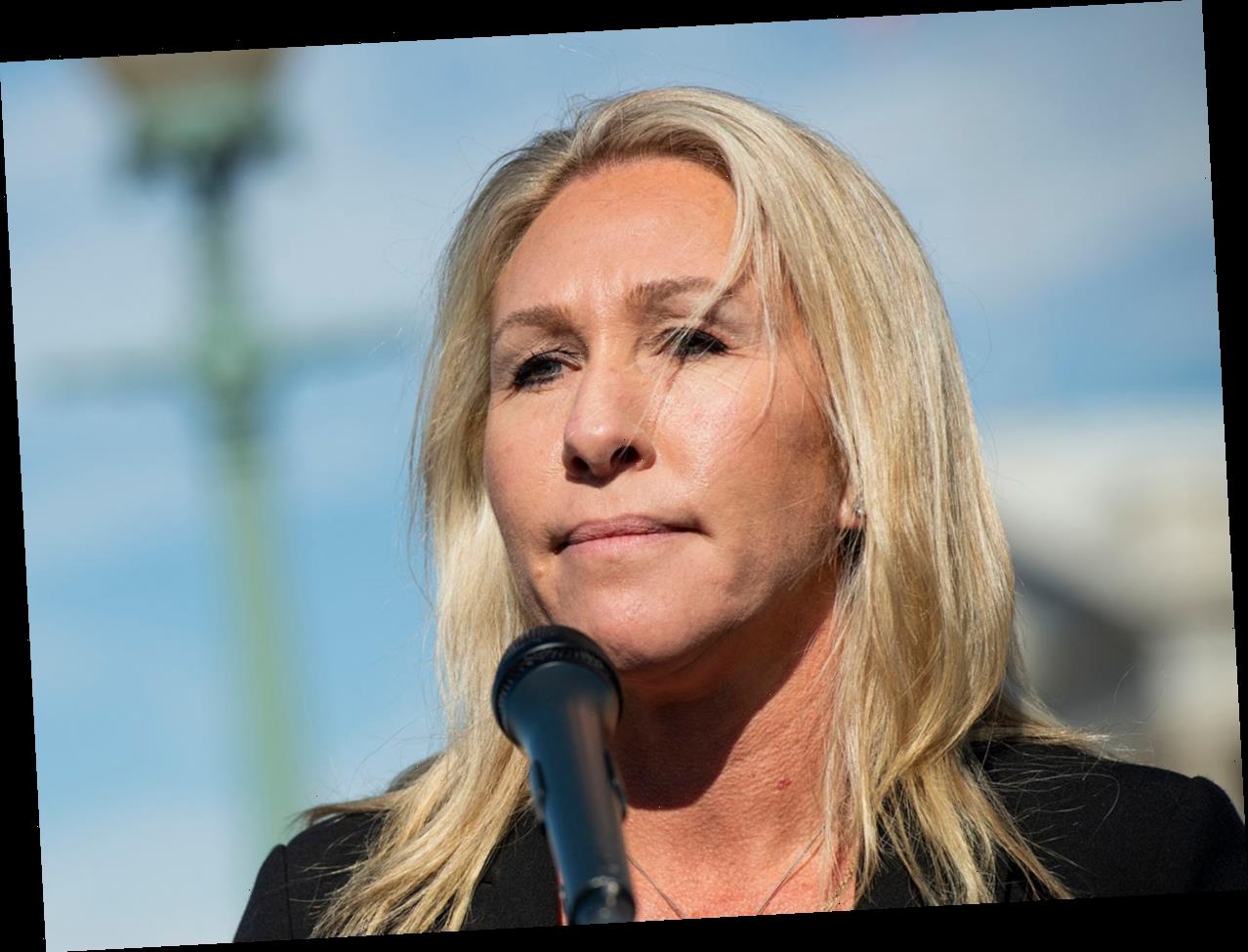