The 47-year-old star took the gaffe in good jest, laughing as she got stuck underneath a chair after being tipped out by pro partner Tom Naylor 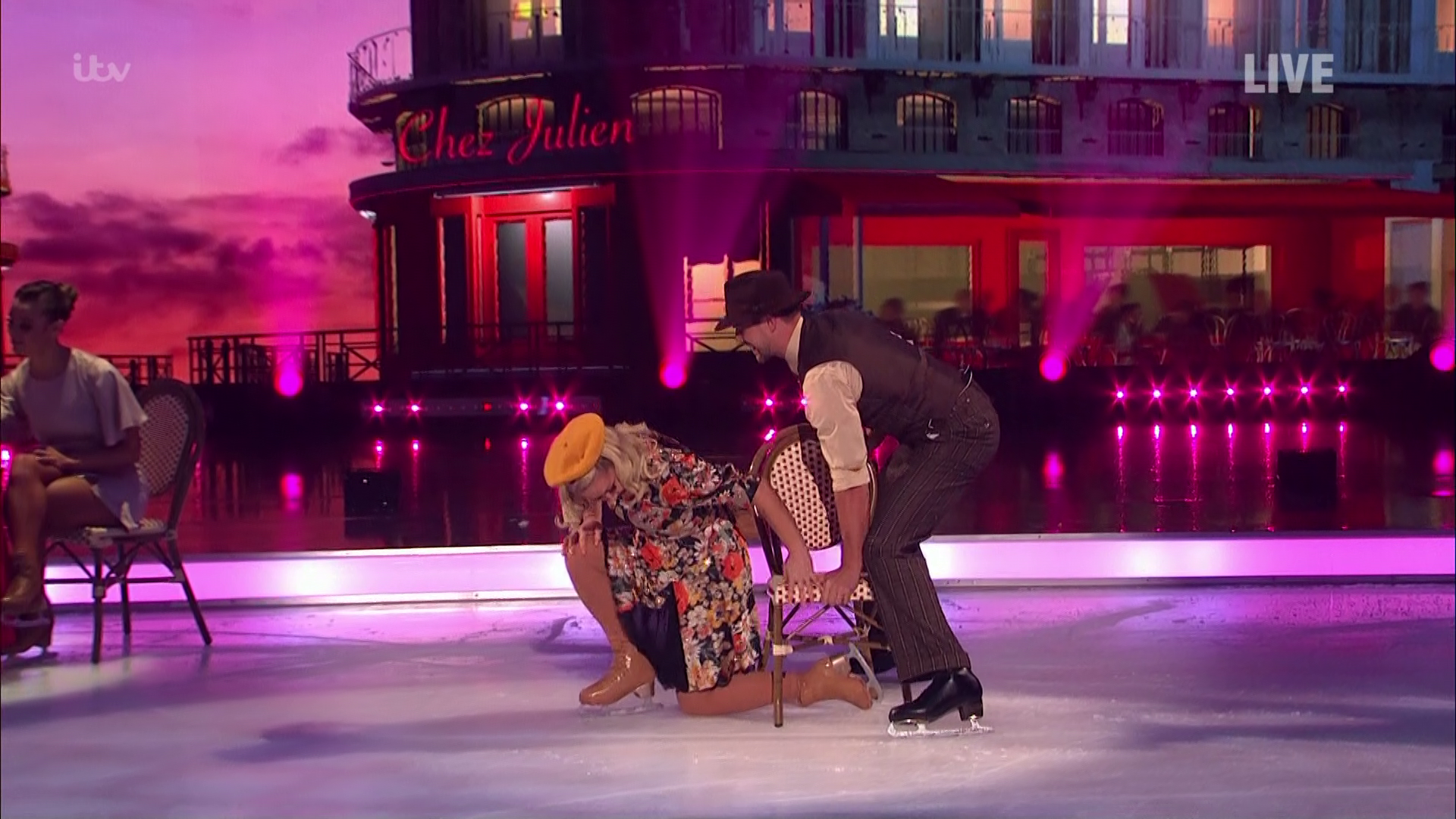 The routine went well until the final moments, with all couples making use of a prop for tonight's instalment of the show.

As she edged towards the end of her performance, Lisa sat on a chair that Tom was pushing before it seemingly got caught and she fell off.

Her leg was then stuck underneath the prop, which Tom eventually lifted over her to free her body.

Things went from bad to worse immediately after, with Lisa jolting into a table at force for the routine's grand finale. 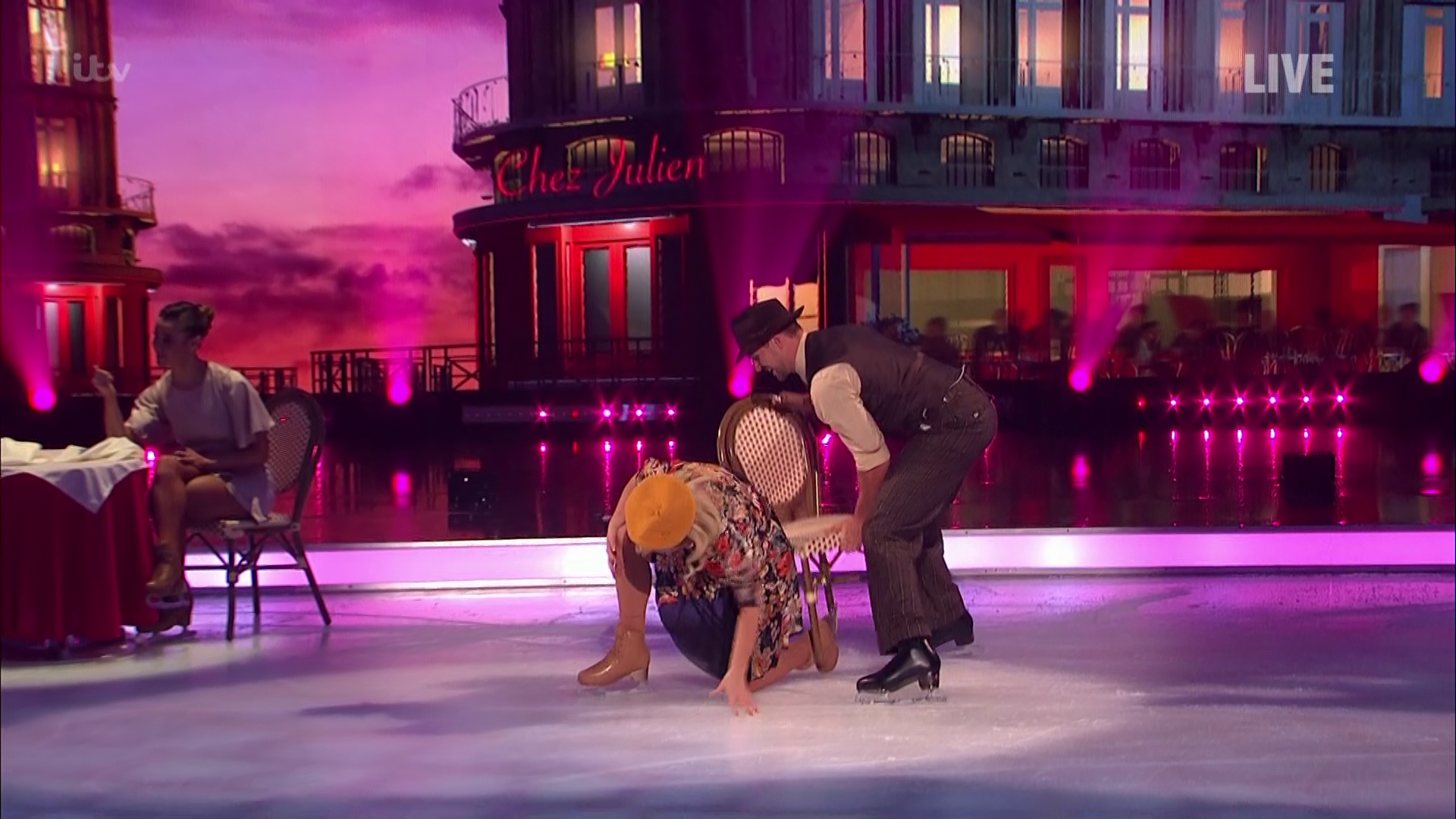 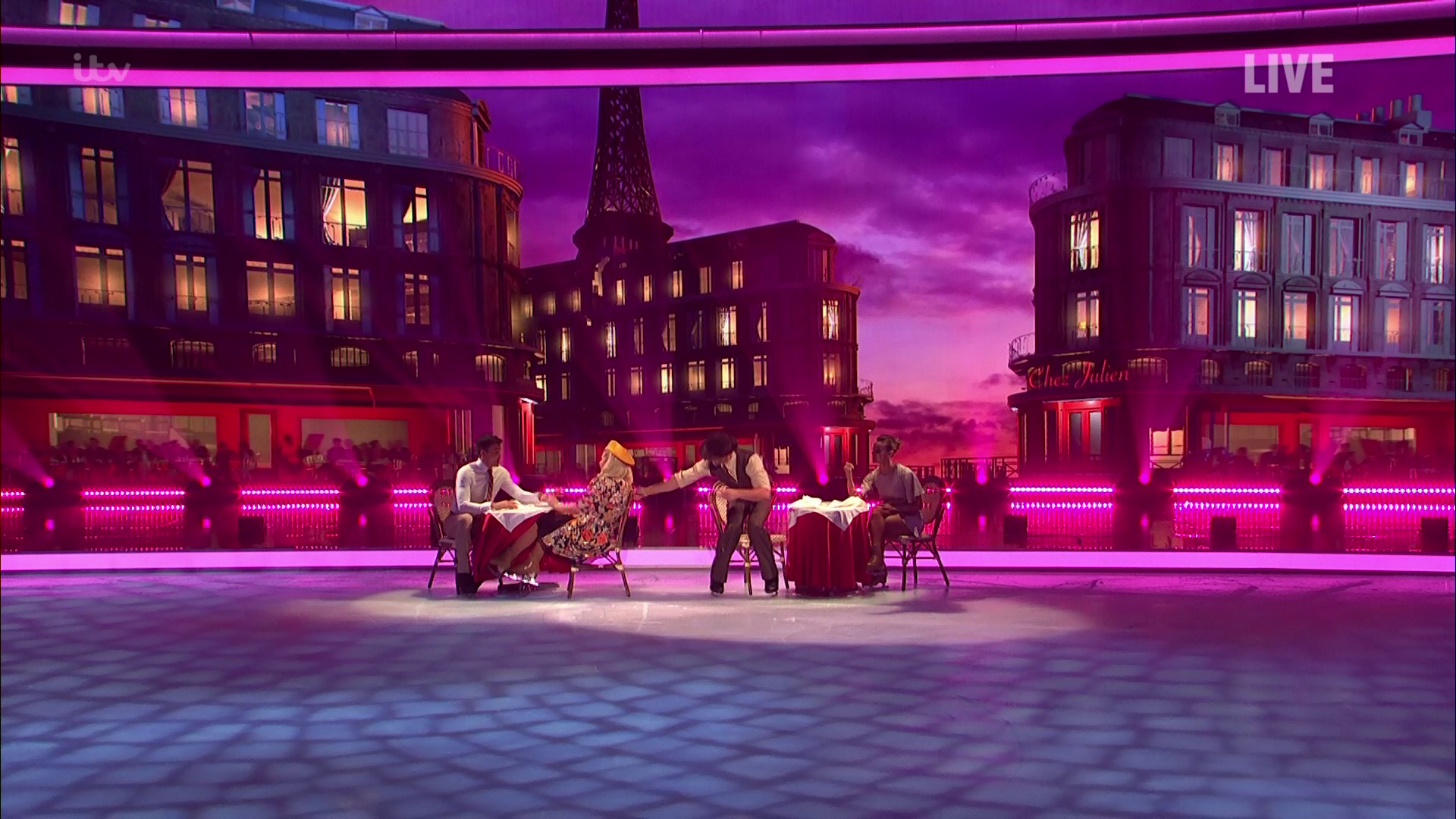 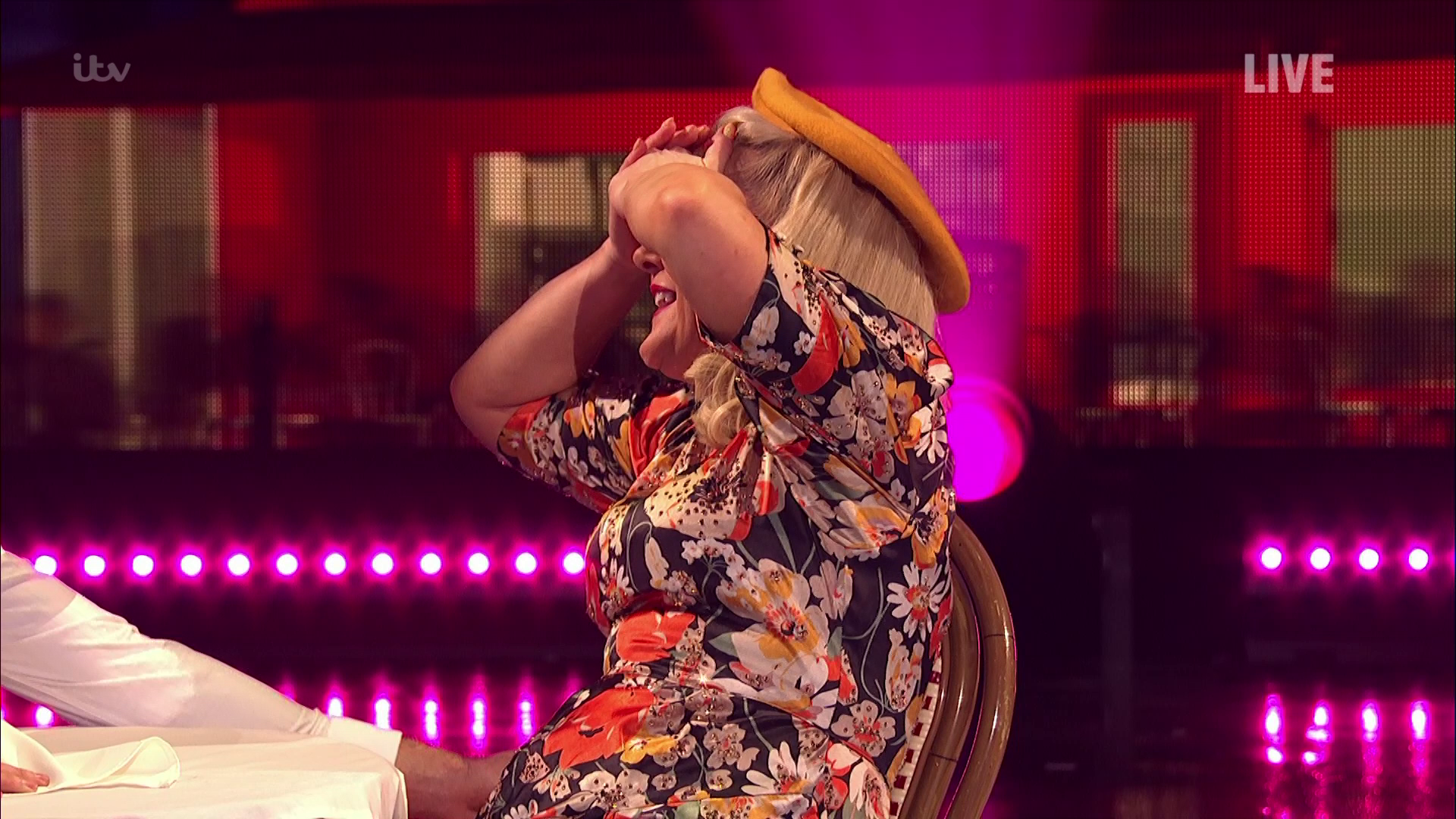 Lisa clearly found the moment hilarious, grinning sheepishly as she awaited her points from the judges. 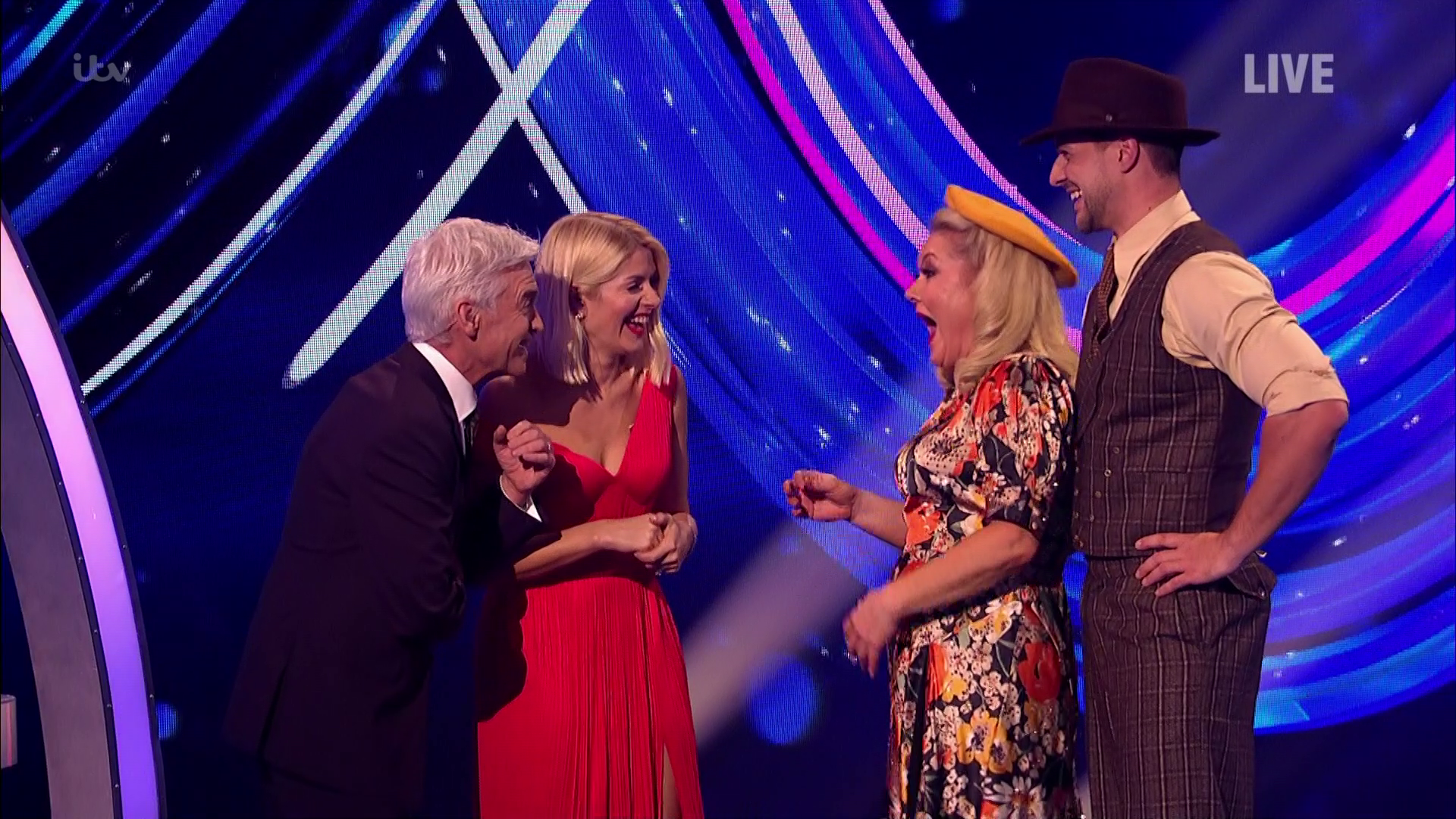 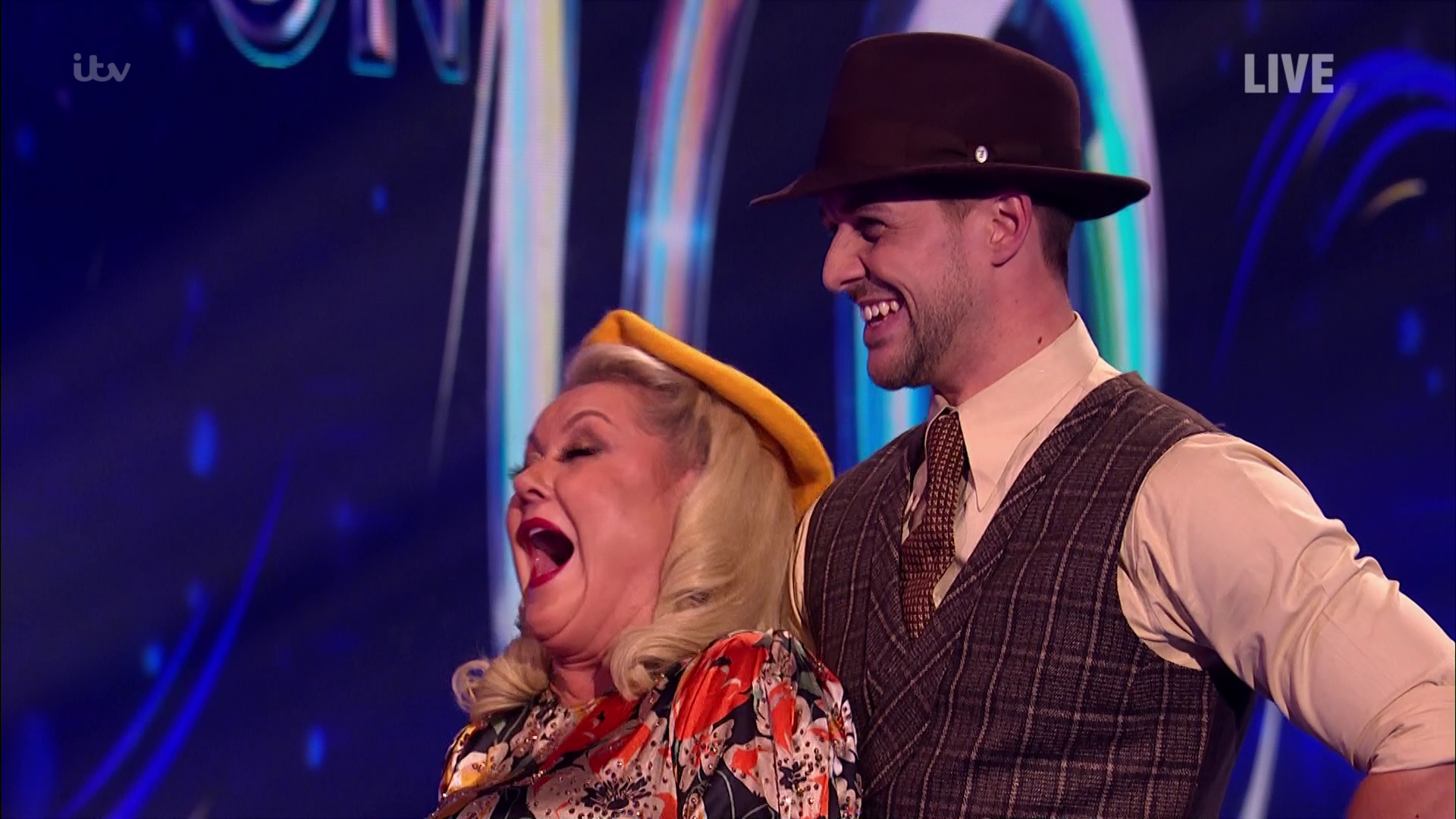 Phil joked: "It was a genius comedy ending, the way you shot into that table was fantastic."

Laughing heartily, Lisa replied: "Typical me!" before insisting that the mistake had "never happened before".

The judges were also laughing as Phil got showrunners to replay the scene.

Earlier in the month, Lisa was left red-faced when she fell over during the show's opening number.