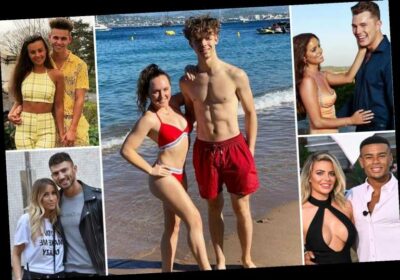 DANCING On Ice's Amy Tinkler has told The Sun that she's split from boyfriend Max Cinnamon during the show.

But that's nothing new for the skate series, with ITV's famous rink the scene of a string of high-profile celebrity break-ups. 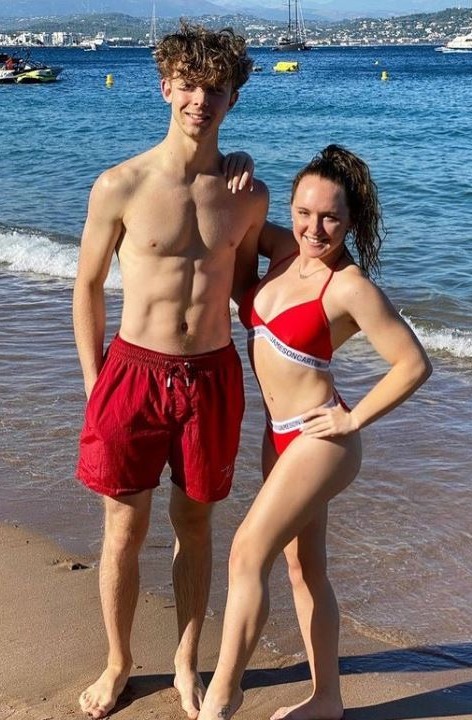 Phillip Schofield and Holly Willoughby's show is fast beginning to rival Strictly for the number of high-profile relationships it can consign to the dustbin.

Heartbroken 21-year-old Olympian Amy said she'd ducked out of Dancing On Ice's interviews during Love Week because of the split.

It's a feeling shared by the likes of Maura Higgins, Wes Nelson and even Amy's co-star Joe-Warren Plant, who all saw their relationships crumble around the time they did the show.

Here, we take a look at some of the highest-profile break-ups that put the freeze on love… 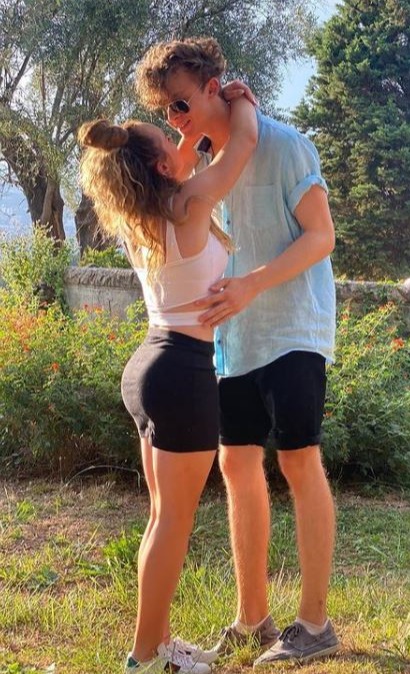 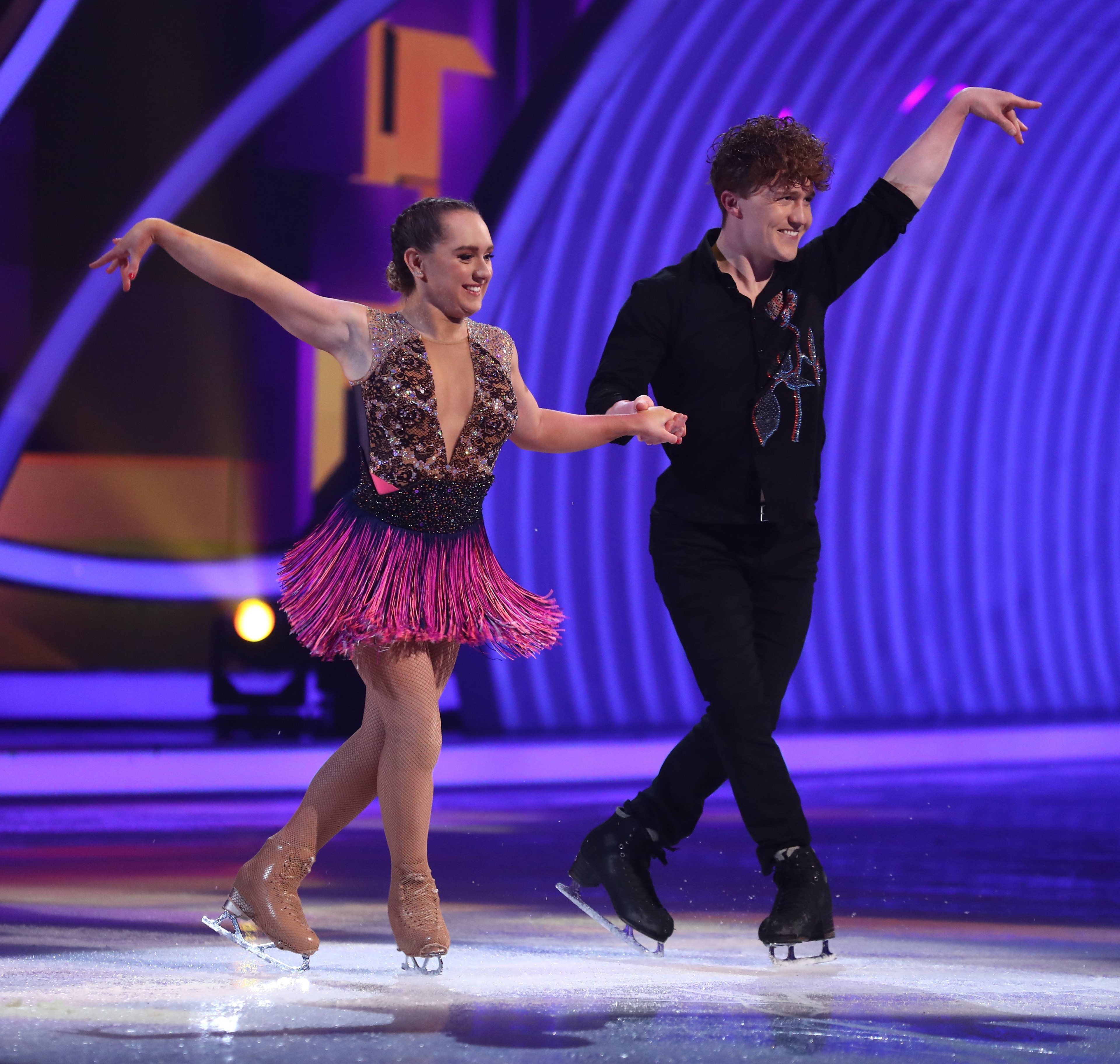 Olympics bronze medal winner Amy said the real reason behind her elimination was a painful secret break-up from her boyfriend.

She split from singer Max Cinnamon just days before last weekend’s love-themed show meant Amy was forced to pull out of all interviews.

Amy said the show had kept them apart, saying: “It’s been hard, but I think we both saw it coming. Because of Covid, I was in a bubble here and I didn’t want to risk it by seeing him.

"It was in the contract that we couldn’t mix with households outside our bubbles so I hadn’t seen him in I don’t know how long." 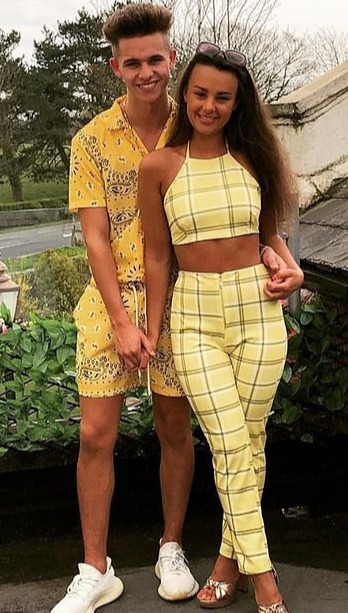 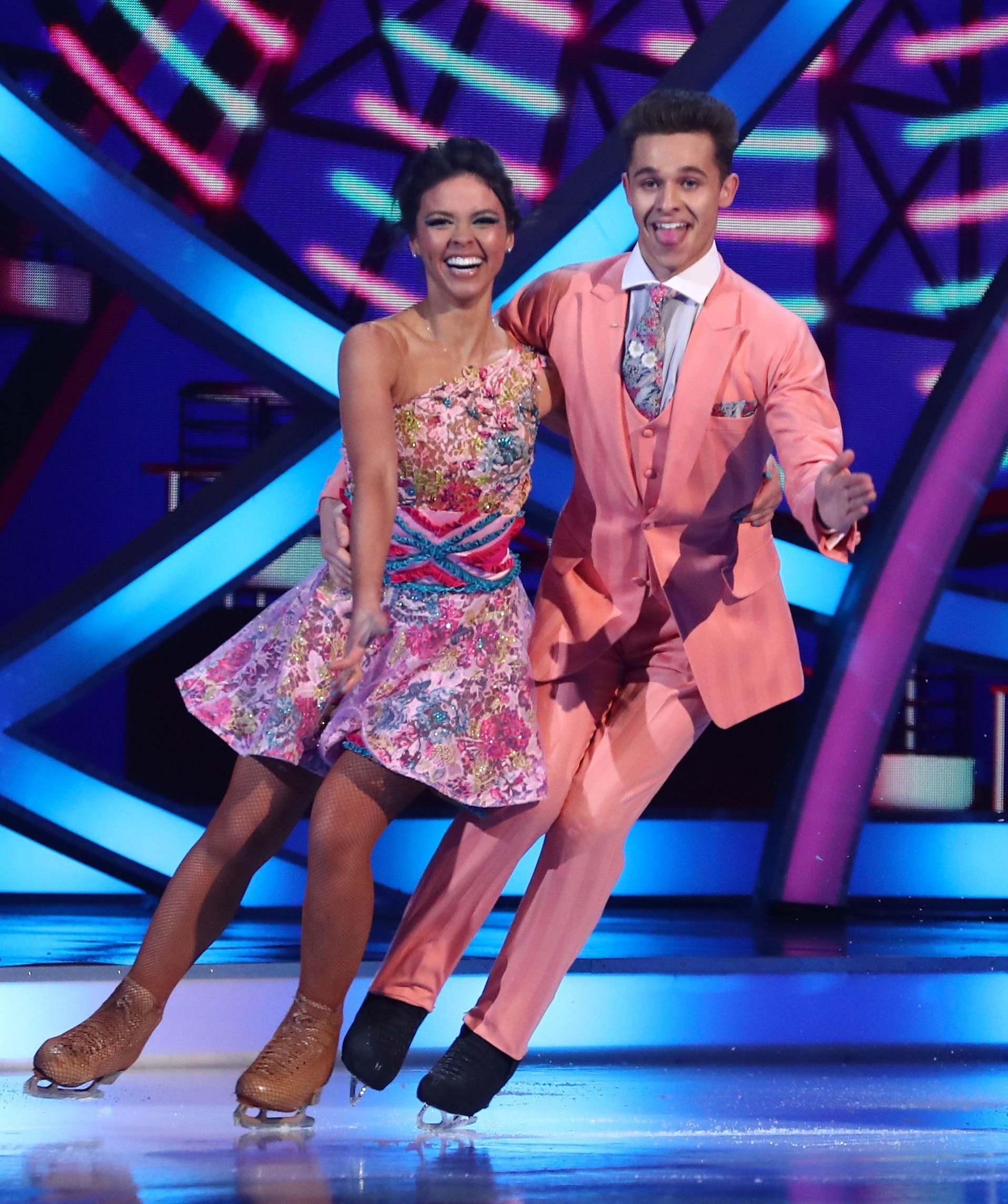 Emmerdale star Joe-Warren Plant was dumped by model Nicole Hadlow in December following rows over his time training with the pro.

The 18-year-old, who was partnered with Vanessa Bauer and faces a possible return to the ice next week, found himself single going into the contest.

It was a rare case of the ITV show “curse” striking before the show even aired, but Vanessa denied it was anything to do with her.

A source told The Sun: “Vanessa is hugely embarrassed by this. She’s insisted she has nothing to do with Joe and Nicole breaking up." 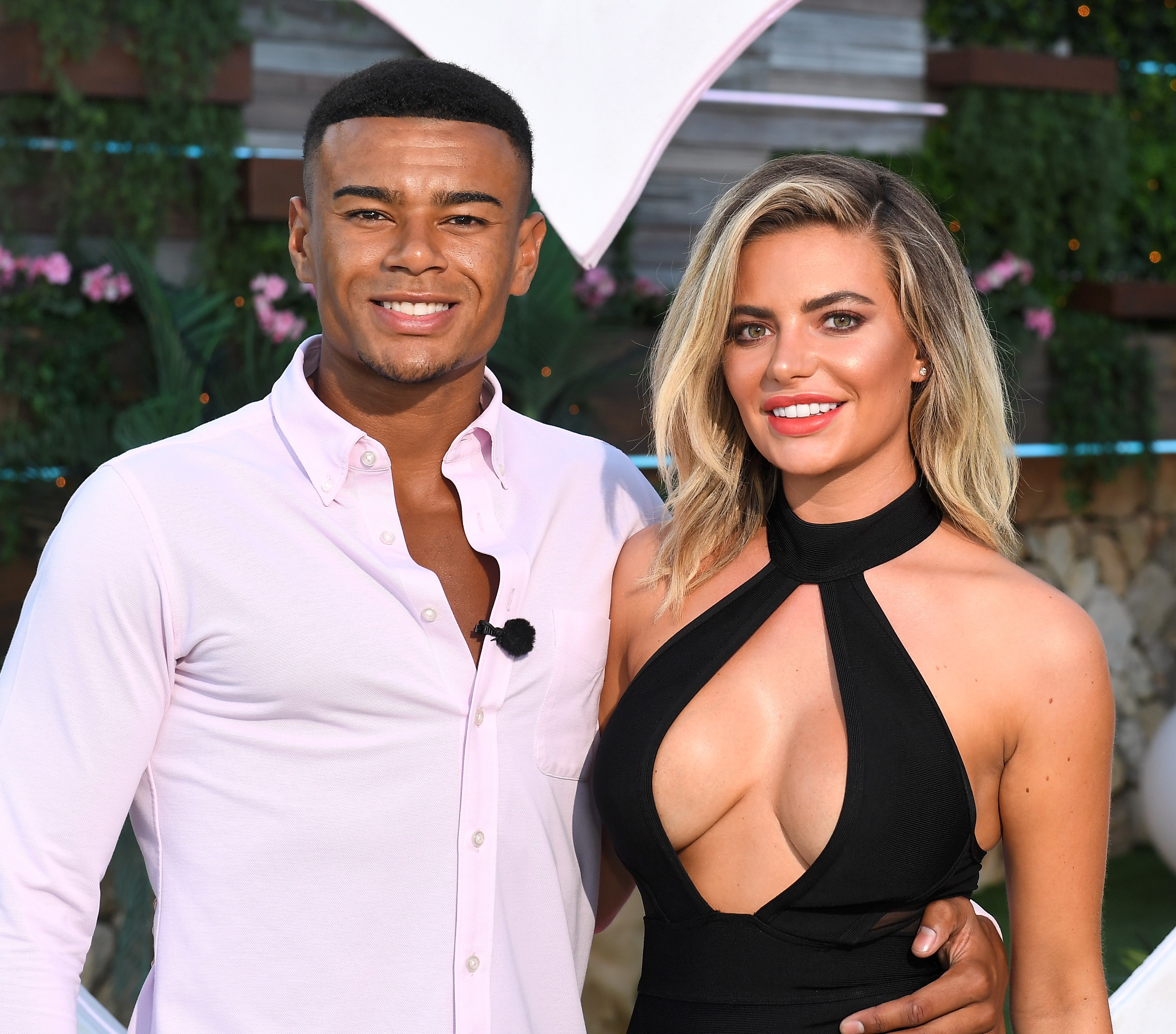 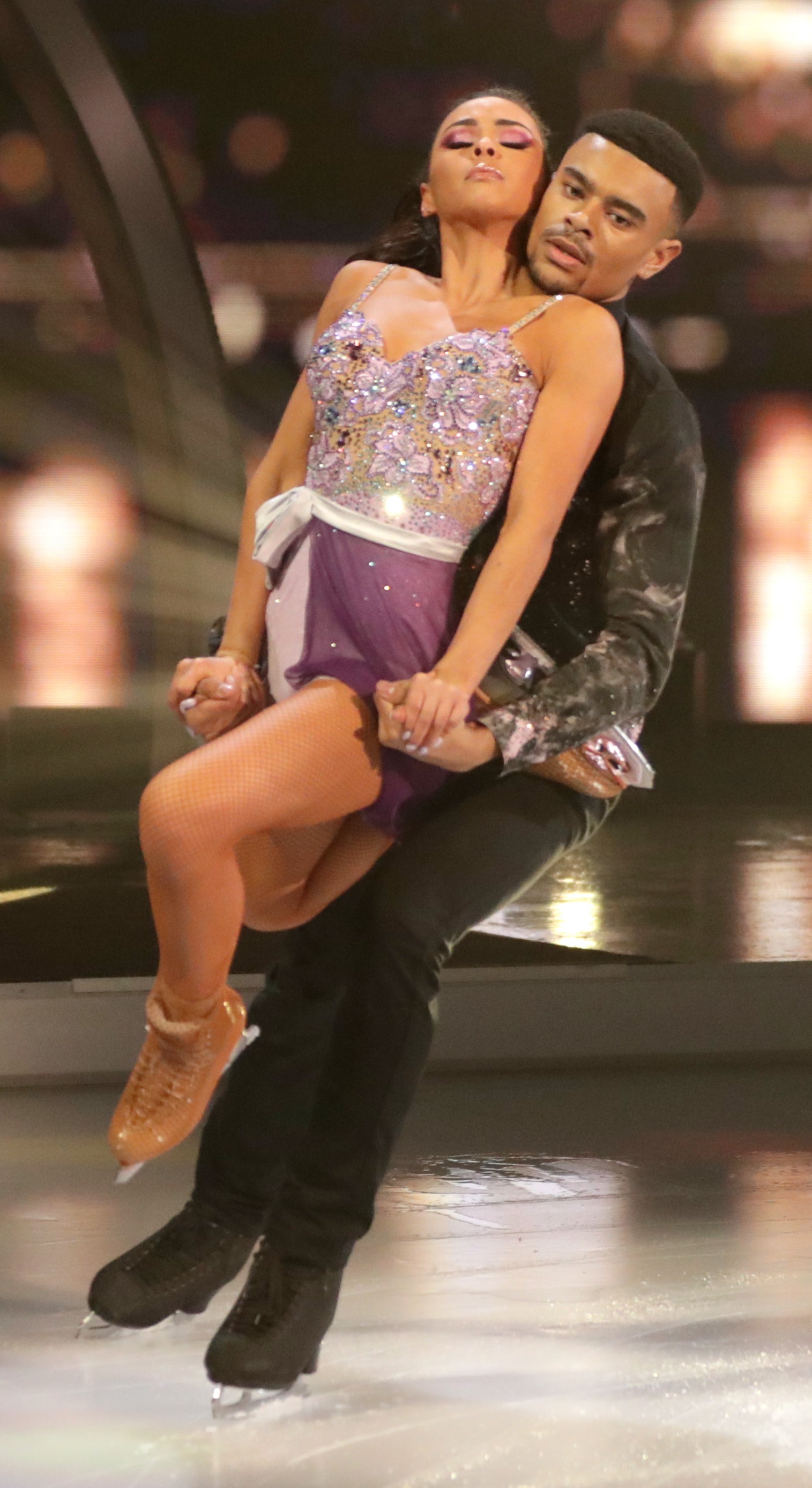 Love Island pair Wes Nelson and Megan Barton-Hanson broke after after he look a turn on the ice.

The relationship, which collapsed into acrimony and allegations of hamster kidnap in 2019, wasn't helped by his partnership with Vanessa Bauer.

She told OK!: "The fact that the producers deliberately stirred things up by partnering Wes with the youngest, hottest girl annoyed me.

"Also the judges making comments, like Jason saying that Wes and Vanessa made a 'lovely couple' was frustrating." 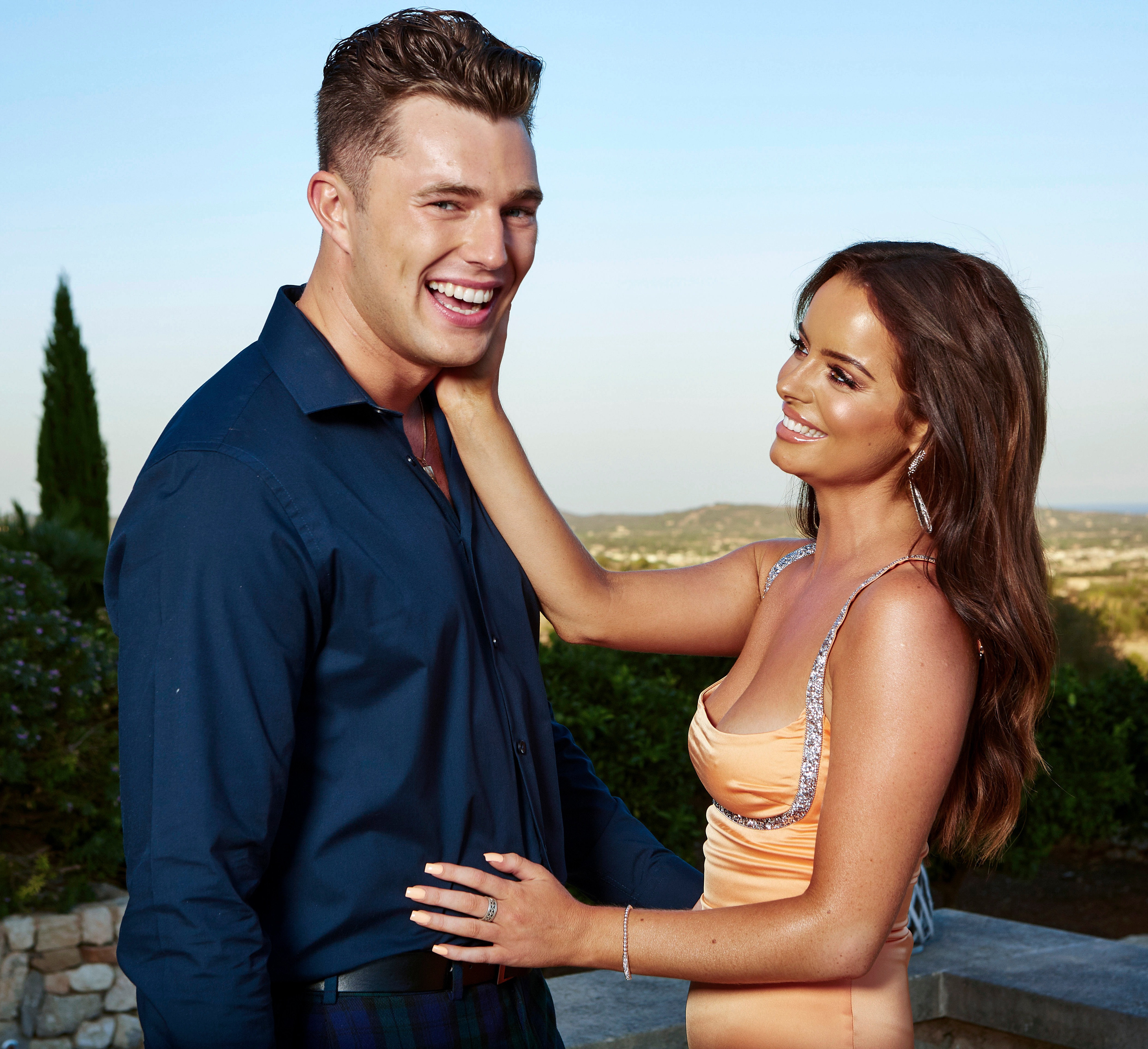 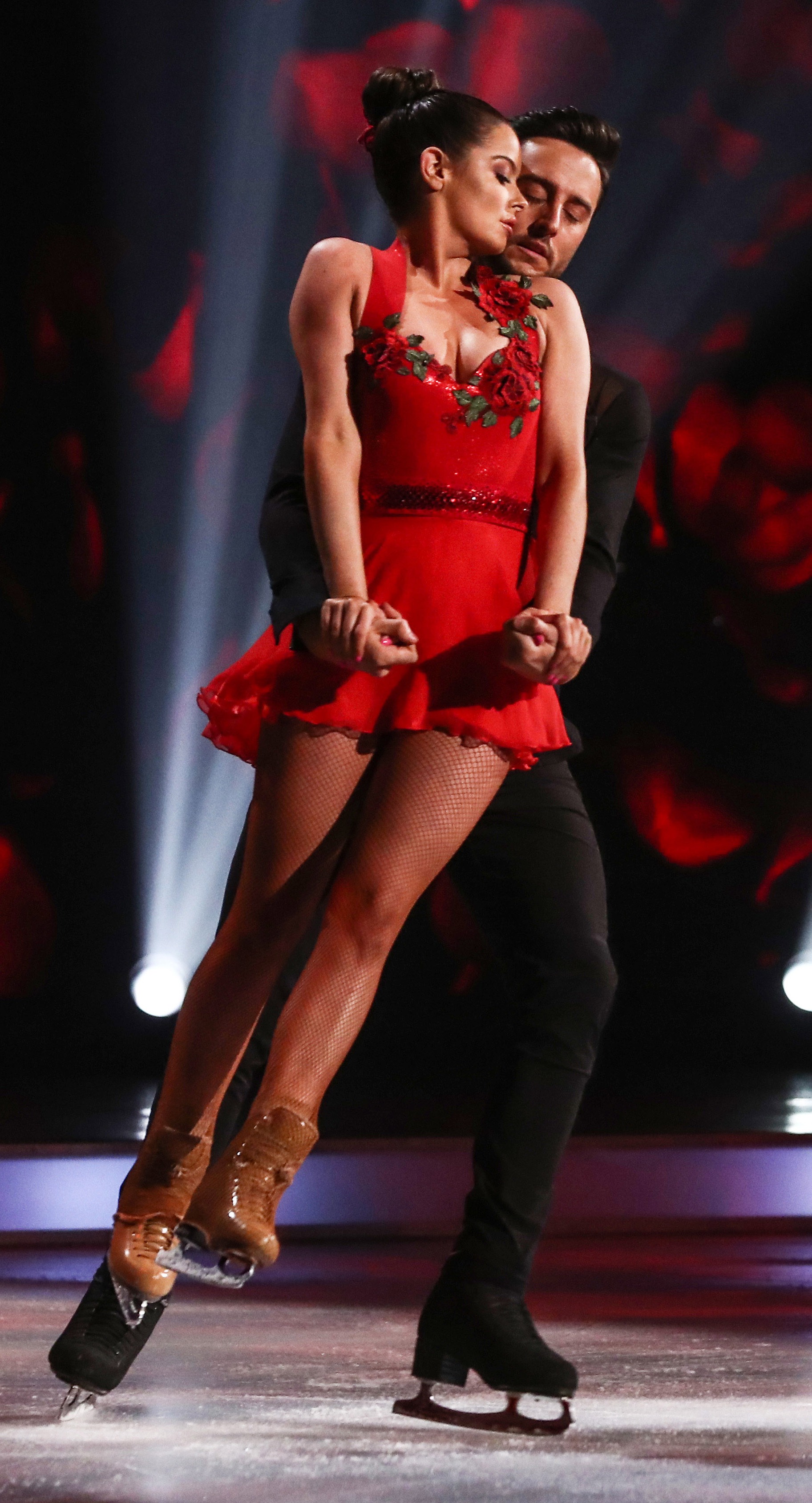 And the fallout was the final straw for Irish beauty Maura’s fragile relationship, according to sources on the ITV show.

Maura and 25-year-old dancer Curtis have since appeared to accuse one another of cheating. 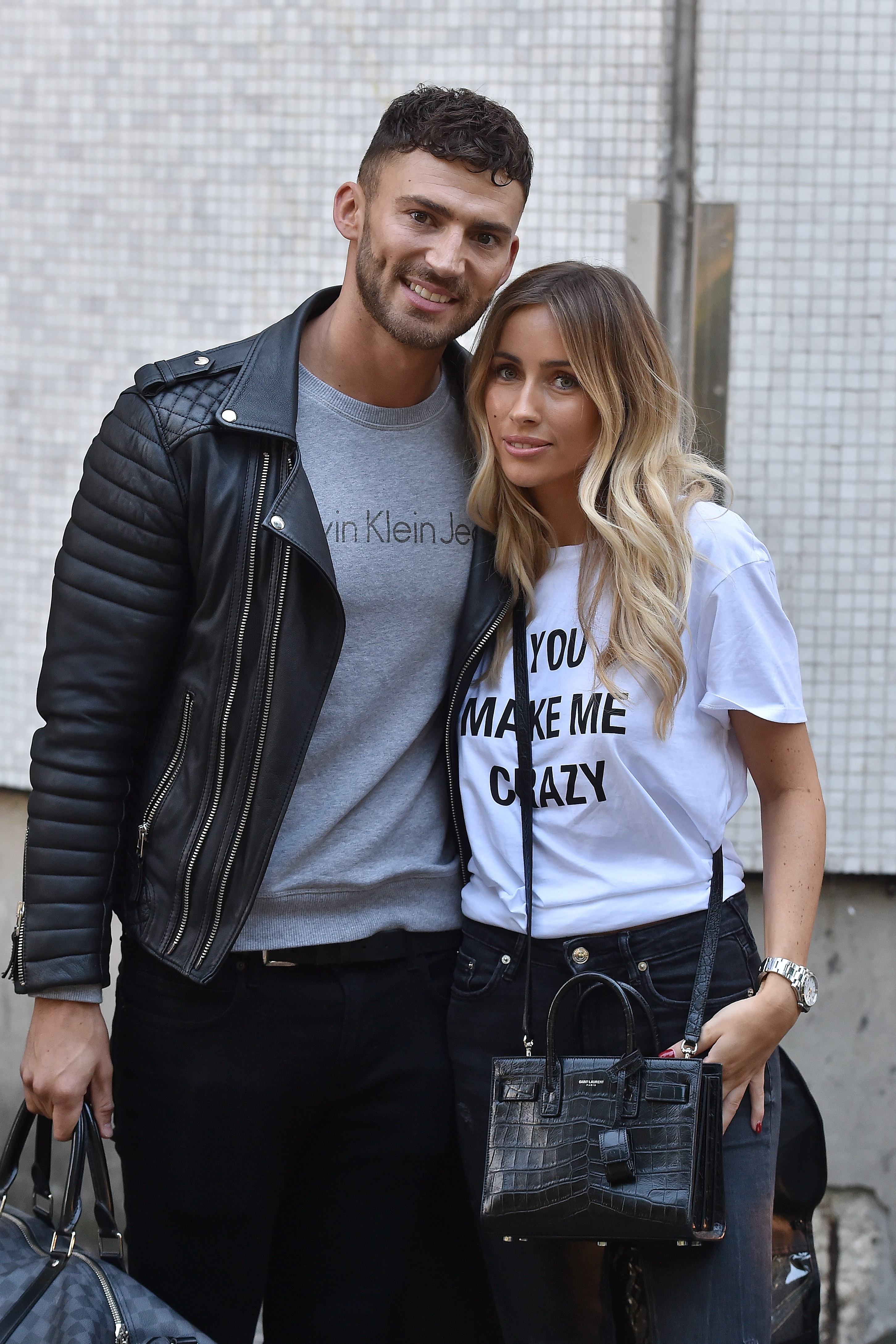 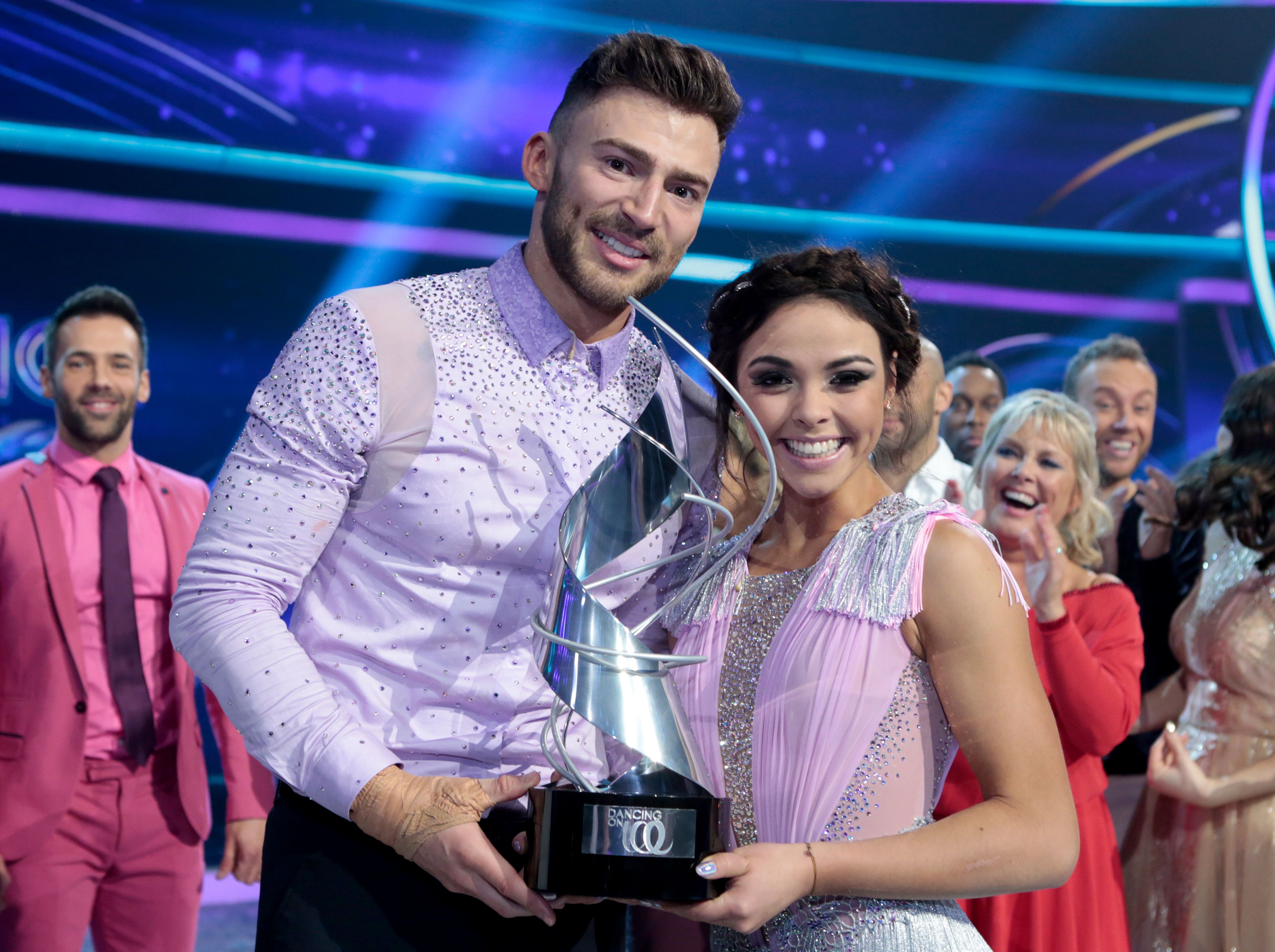 Jake split from his long term partner and fiancé Danielle Fogarty shortly after he won the show in 2018.

While he said that their split had nothing to do with the show he did admit that producers “deliberately” paired up skaters who would get along.

He said of the bosses: “They always put you with maybe who you can… maybe you’ll get on, but most people are coupled up and nobody wants to ruin a relationship.

“But you can see why it might happen, you spend a lot of time with people, dancing and stuff.”