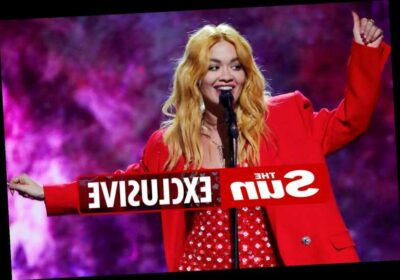 DANCING On Ice has been hit by Ofcom complaints from fans furious at lockdown-breaker Rita Ora’s performance.

Viewers slammed the ITV show for allowing the star to perform after she flouted Covid restrictions more than once during the pandemic. 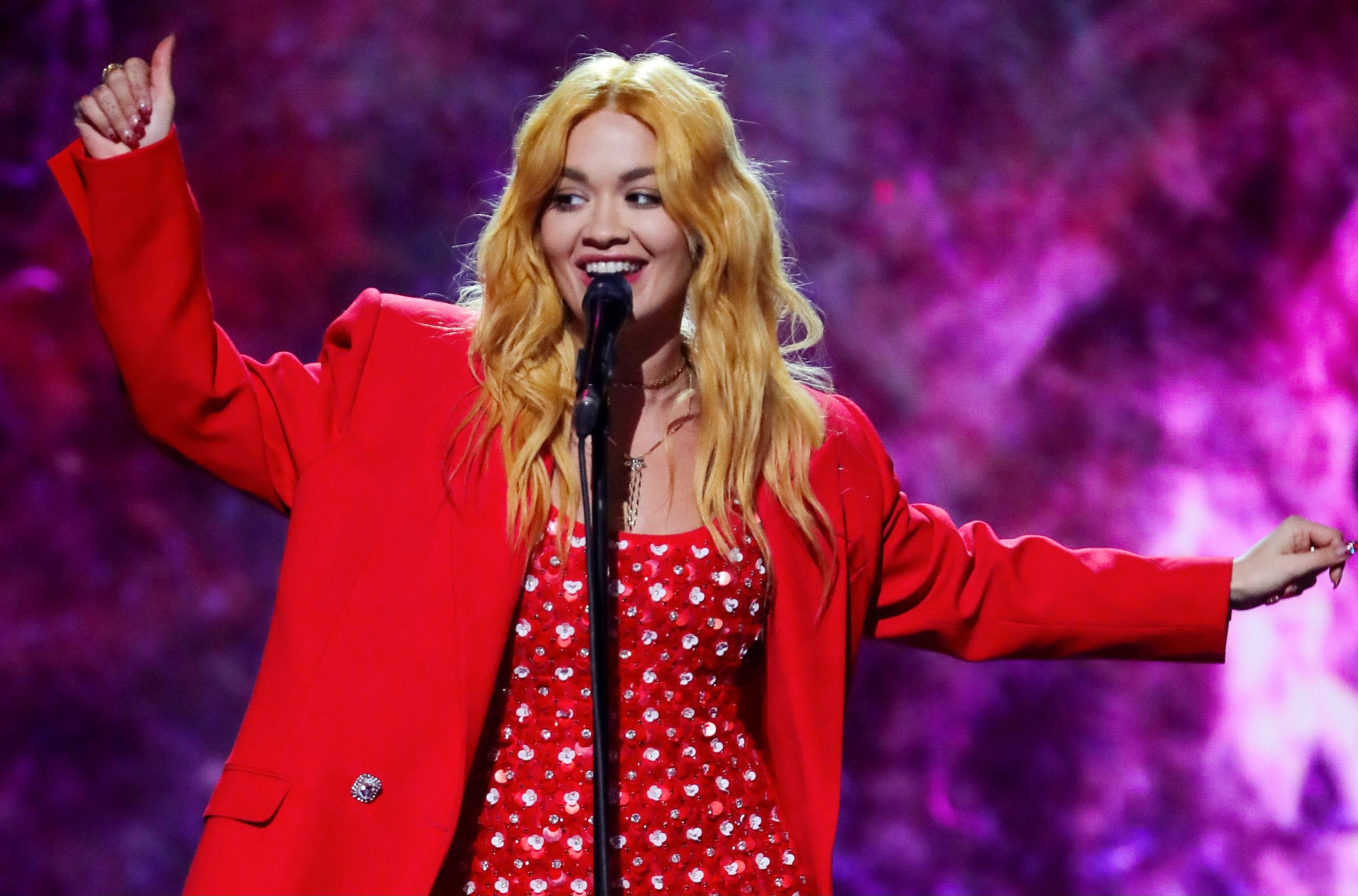 One fumed: “Very disappointed by #dancingonice choosing to have rita ora on tonight after she broke lockdown rules think it shows poor judgement and looks like itv condone her breaking the law.”

And another said they were boycotting the show, adding: “Refuse to watch #dancingonice after seeing Rita Ora performing. Poor choice after breaking the COVID rules and a slap in the face for all health care workers.”

Broadcaster regulator Ofcom today confirmed it had received a whopping 78 complaints about the singer’s performance. 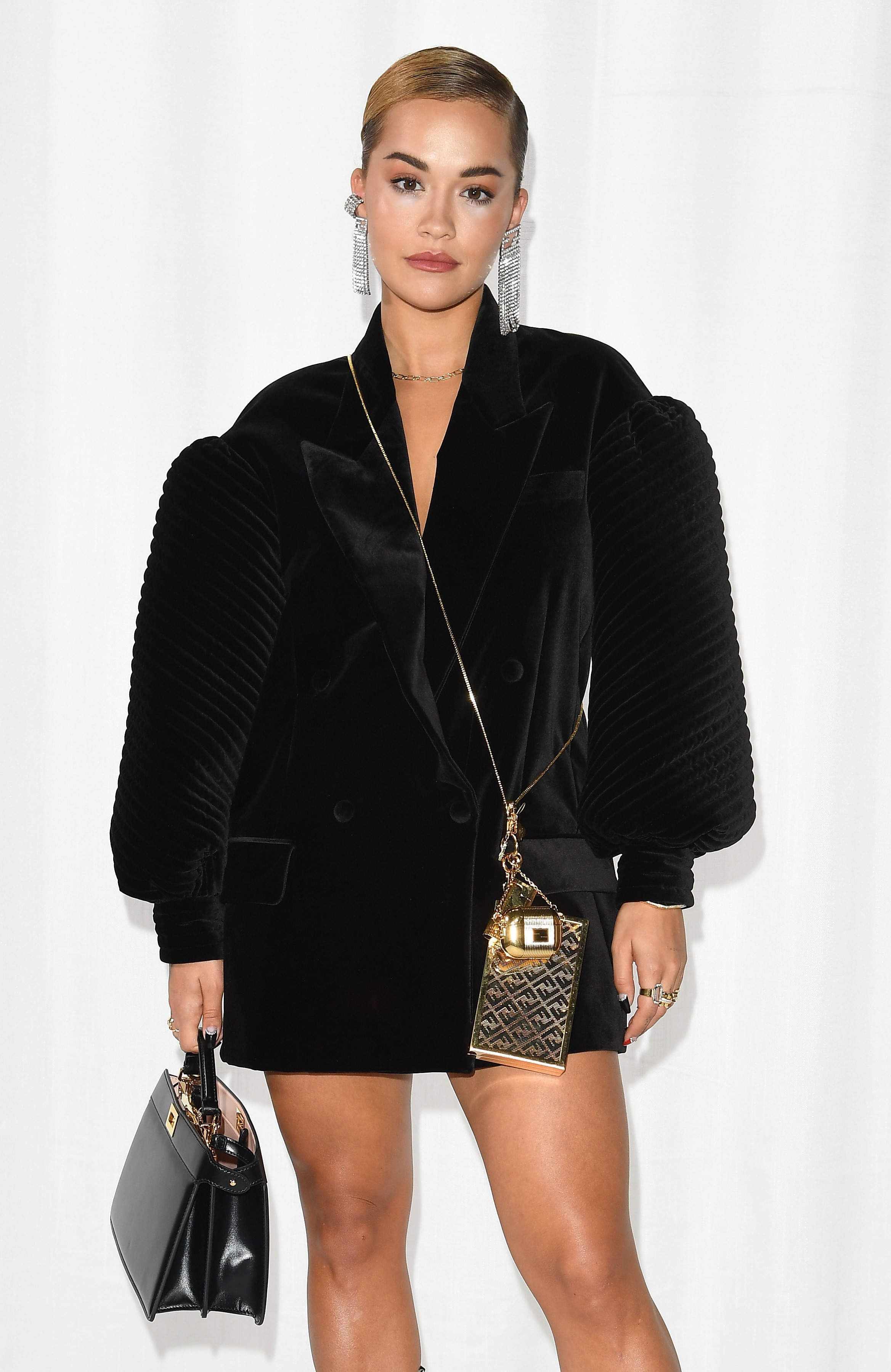 Her first lockdown controversy was sparked in April last year, after it was revealed she had travelled 150 miles from her North London home to spend lockdown with a group of friends at a rented Cotswolds property.

The star arrived in the farmhouse on March 21, just two days before Boris Johnson's 'Stay At Home' edict.

In November, Rita was forced to apologise for breaching quarantine rules after she was paid to sing at an event in Egypt.

And just a week later, The Sun revealed how Rita held a secret party at a swanky London restaurant for her 30th birthday. 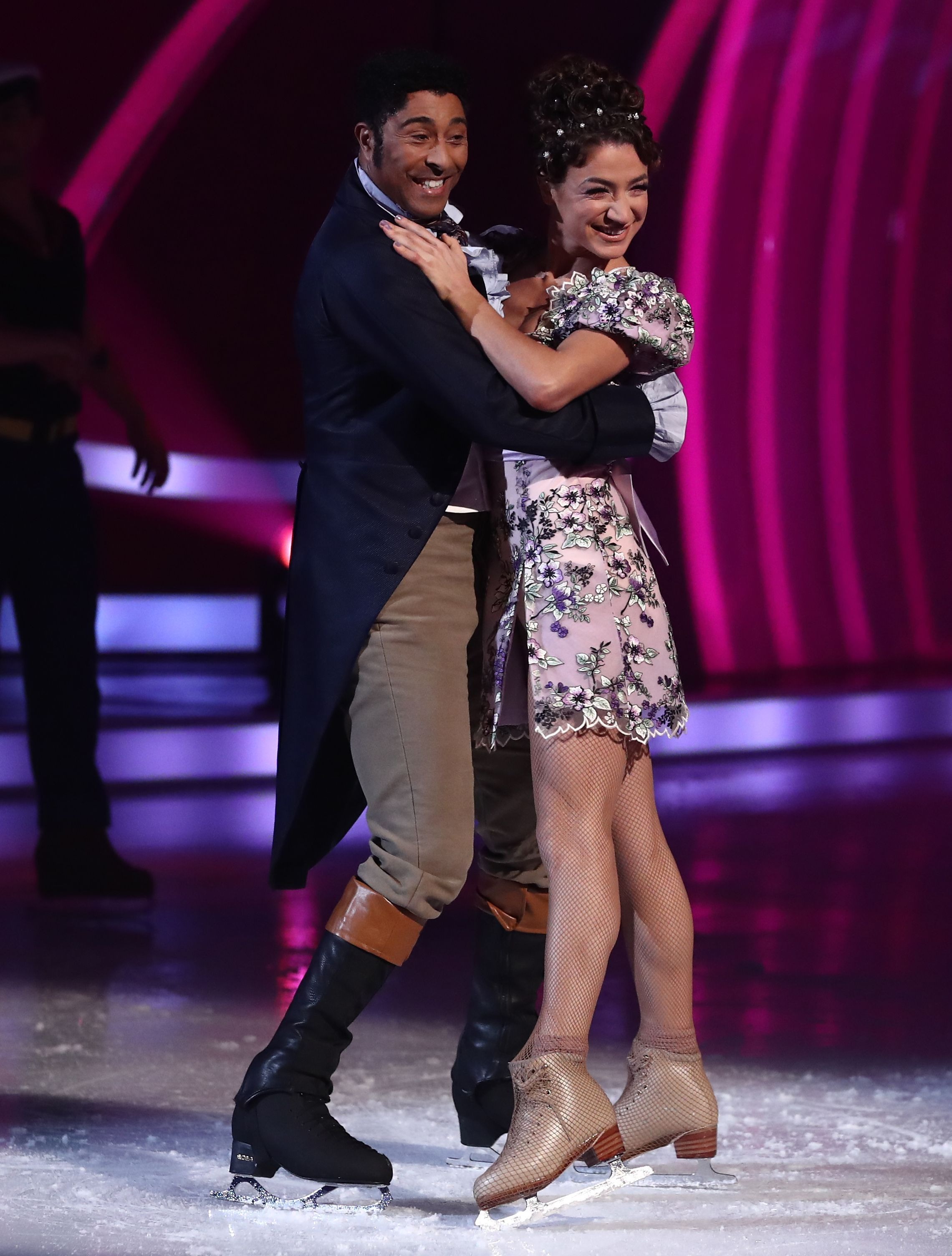 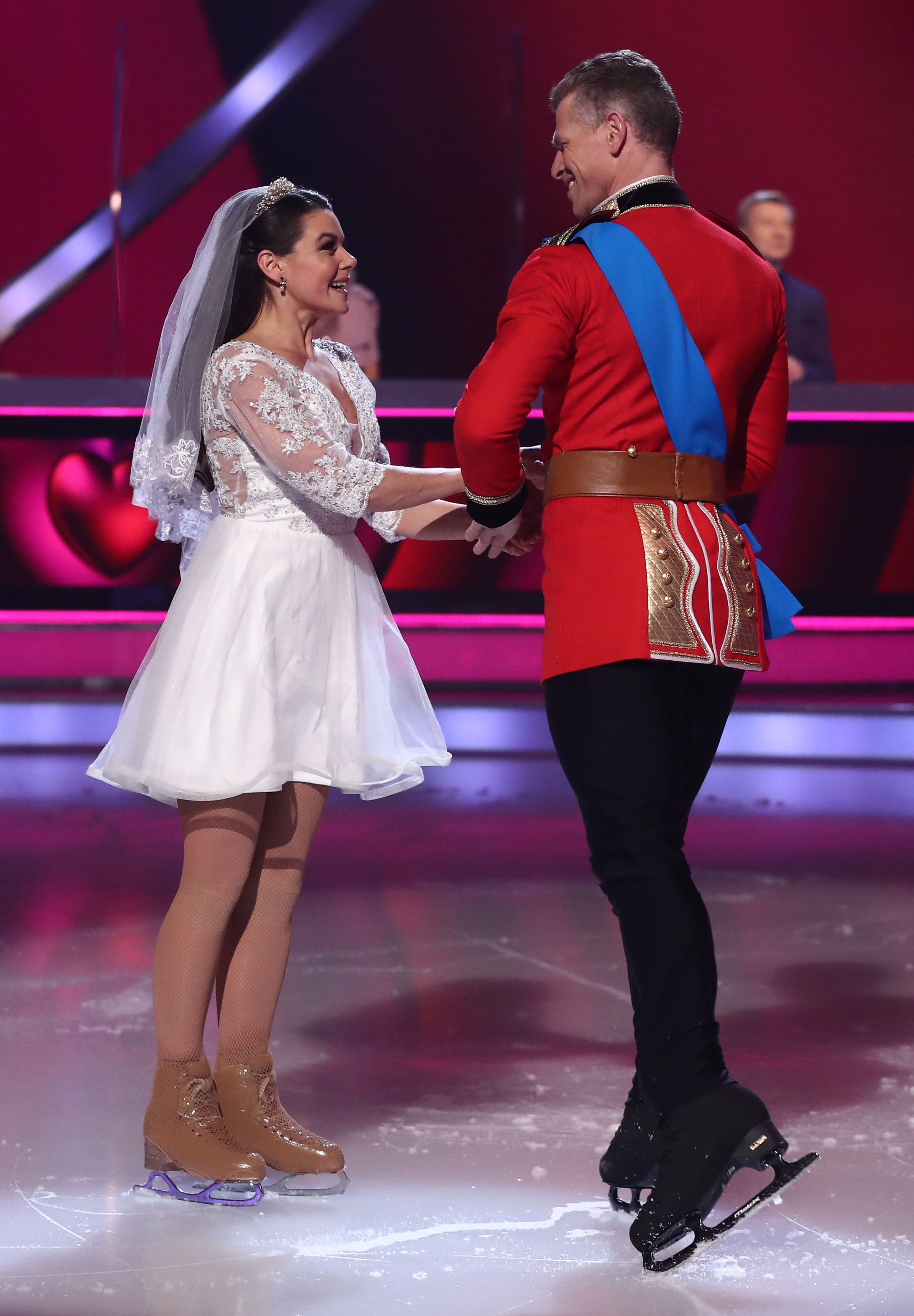 Over 30 guests attended the bash in Notting Hill – despite the UK being in a strict lockdown and indoor mixing banned.

The star is currently in Australia, which is not in a national lockdown, filming The Voice.

It comes as a string of Dancing On Ice stars have been forced to drop out of the show due to positive coronavirus tests – plunging the show into chaos. 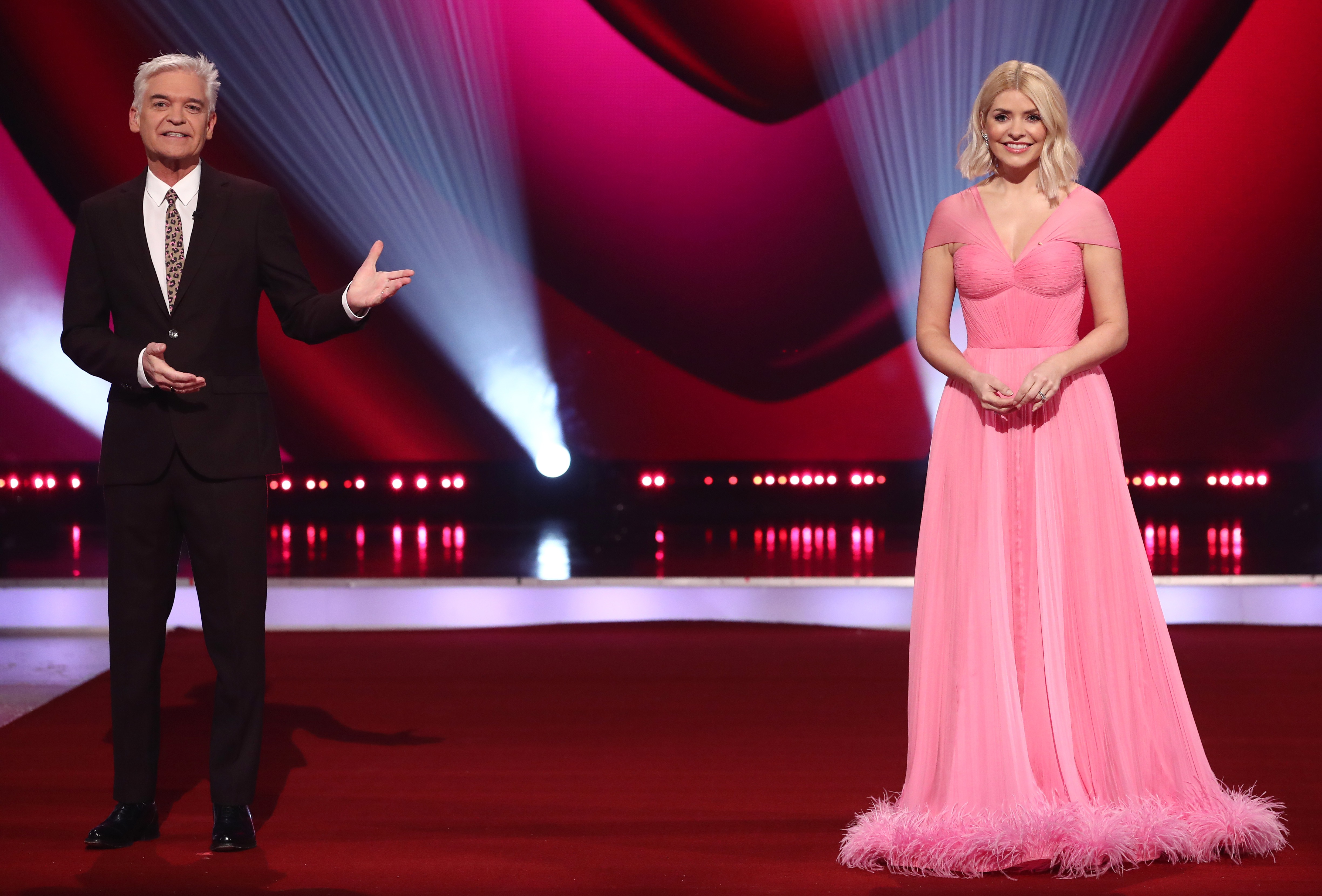 Joe-Warren Plant and partner Vanessa Bauer were forced to quit on Friday after they both tested positive for the bug.

And earlier this month, The Sun revealed that Rufus Hound had been booted off the show after announcing a positive test.

The show has also been hit by a string of injuries, with Hamish Gaman the latest casualty after he snapped the tendon in his hand.