The 24-year-old is now favourite for the Christmas Number One spot, with his version of Frankie Goes To Hollywood's hit track The Power Of Love. 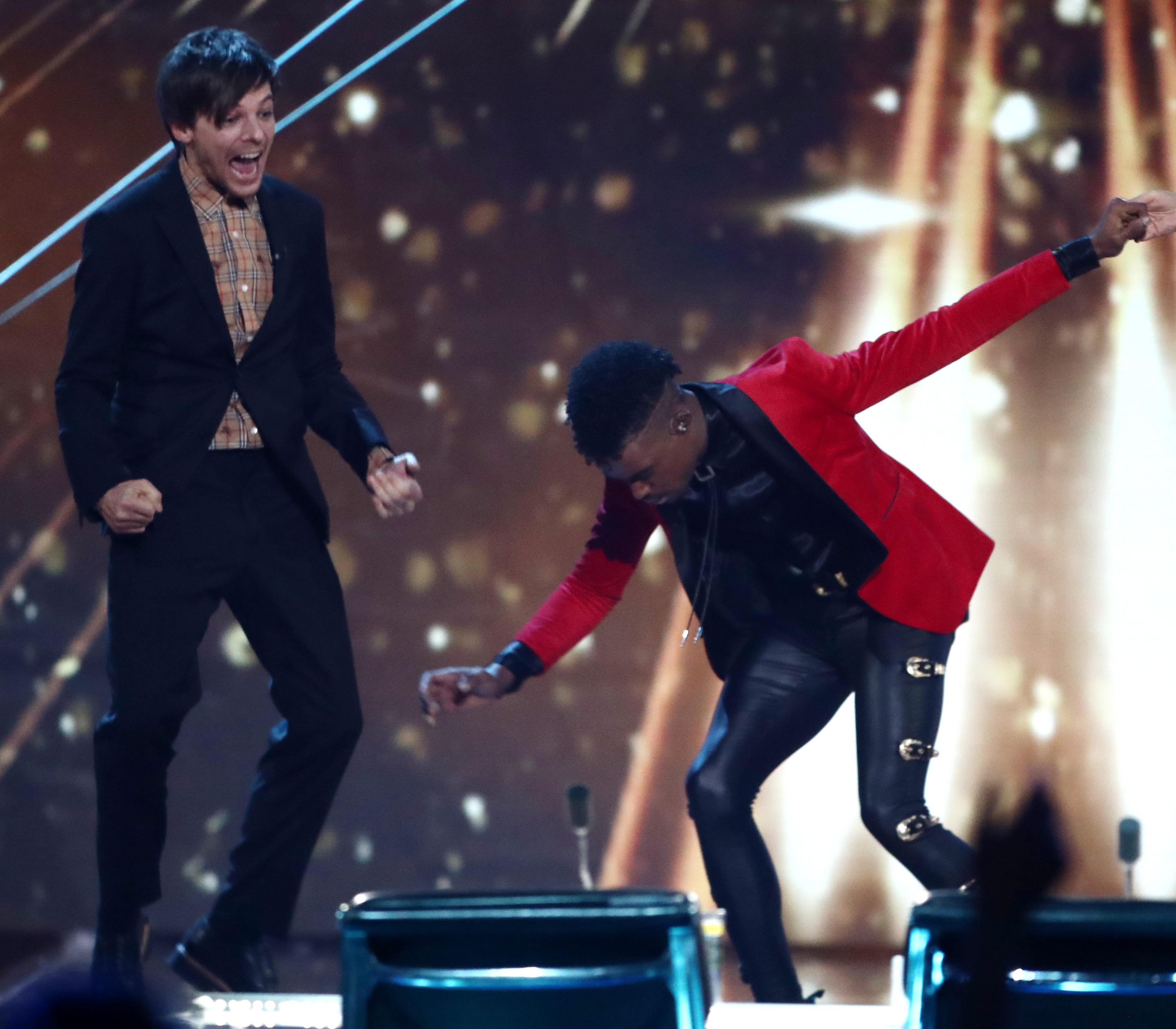 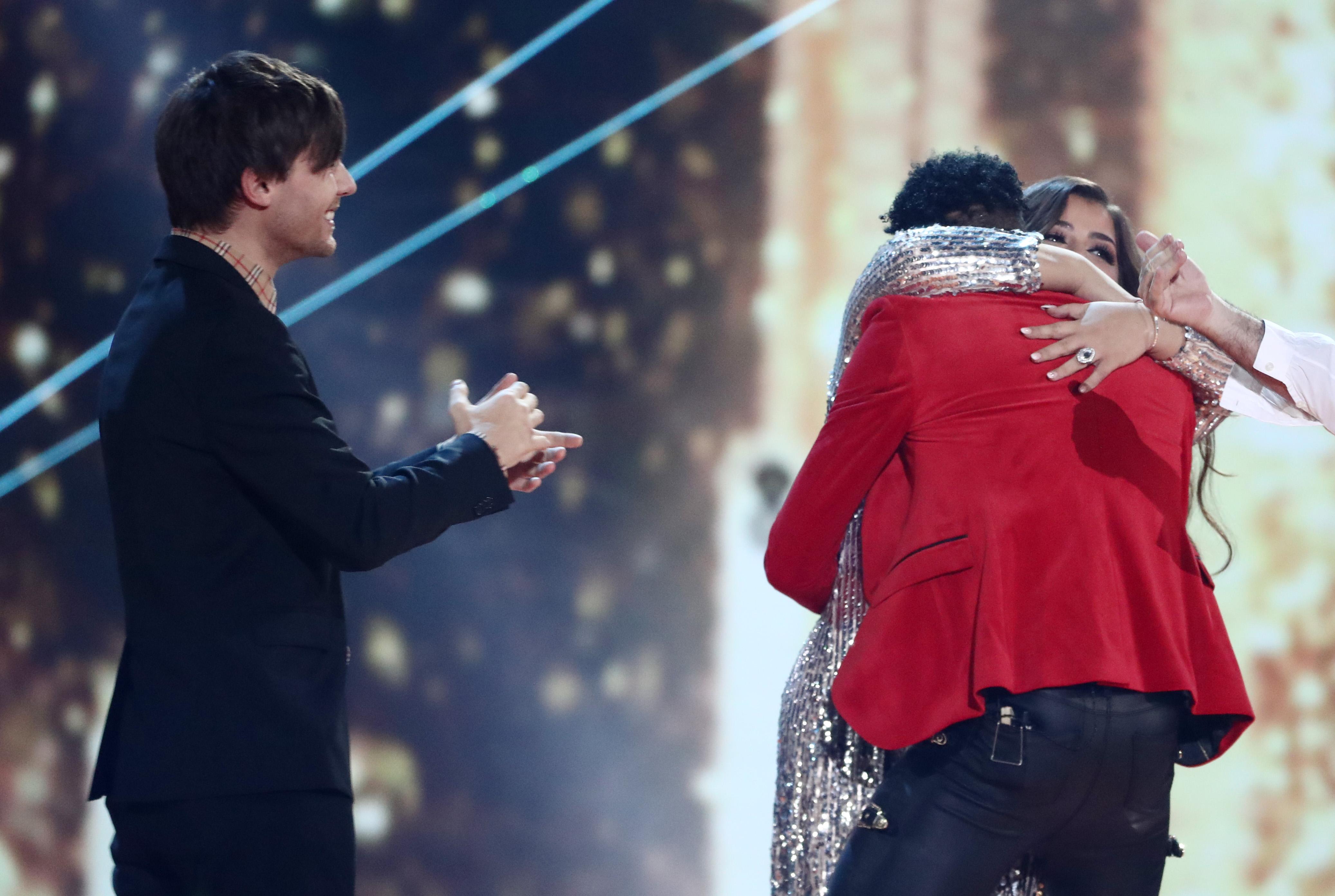 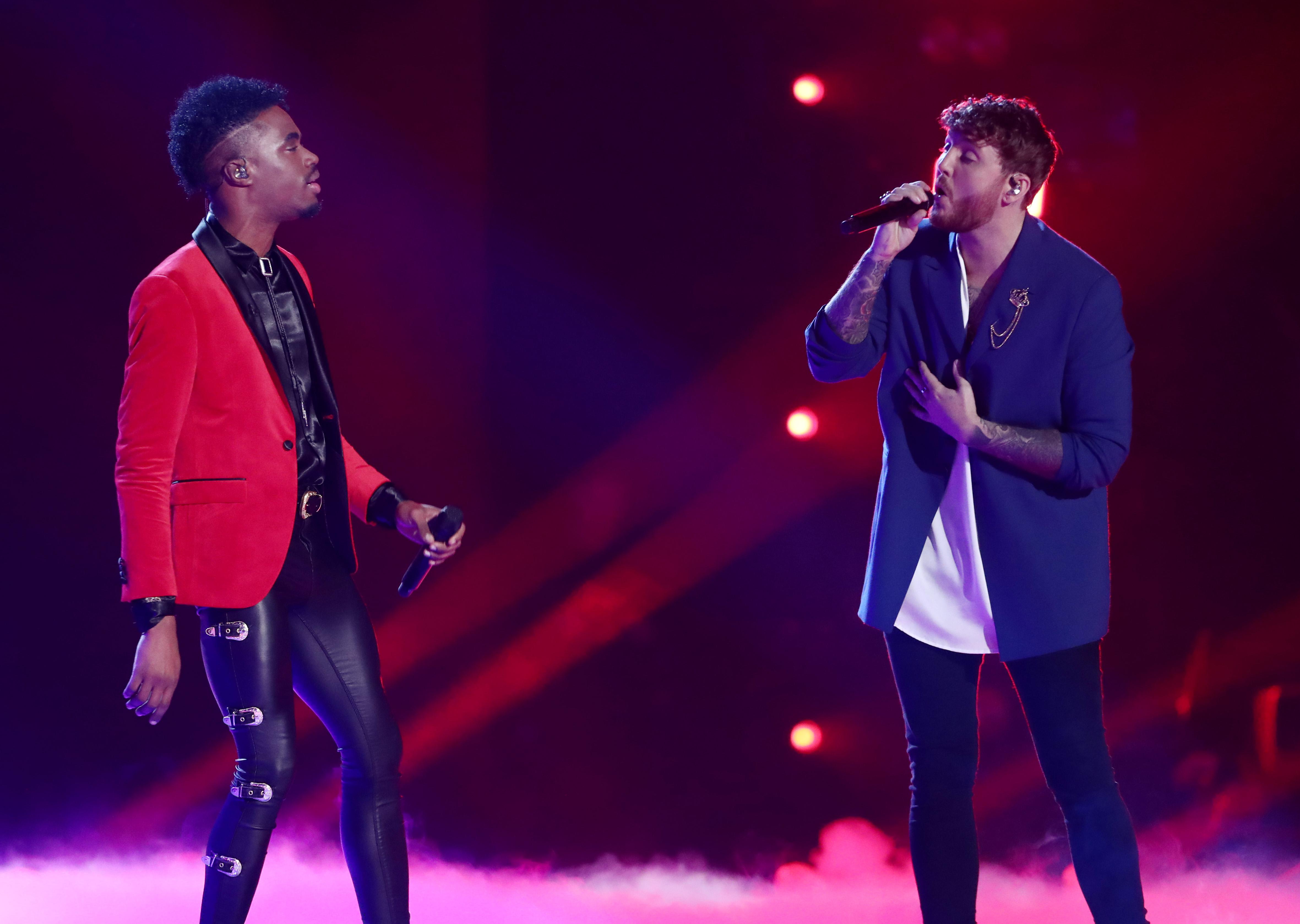 During the show, Dalton, Anthony Russell and Scarlett Lee sang their hearts out with some of the show’s previous stars.

Anthony belted out I Predict A Riot with The Kaiser Chiefs while Scarlett performed One More Sleep with Leona Lewis.

It was Dalton's duet with James Arthur that stole the show however.

Following his winning performance, Ayda Field told Dalton: “I feel like I’m at your concert and everyone else is supporting you. I feel you are a future artist and you will change the world.” 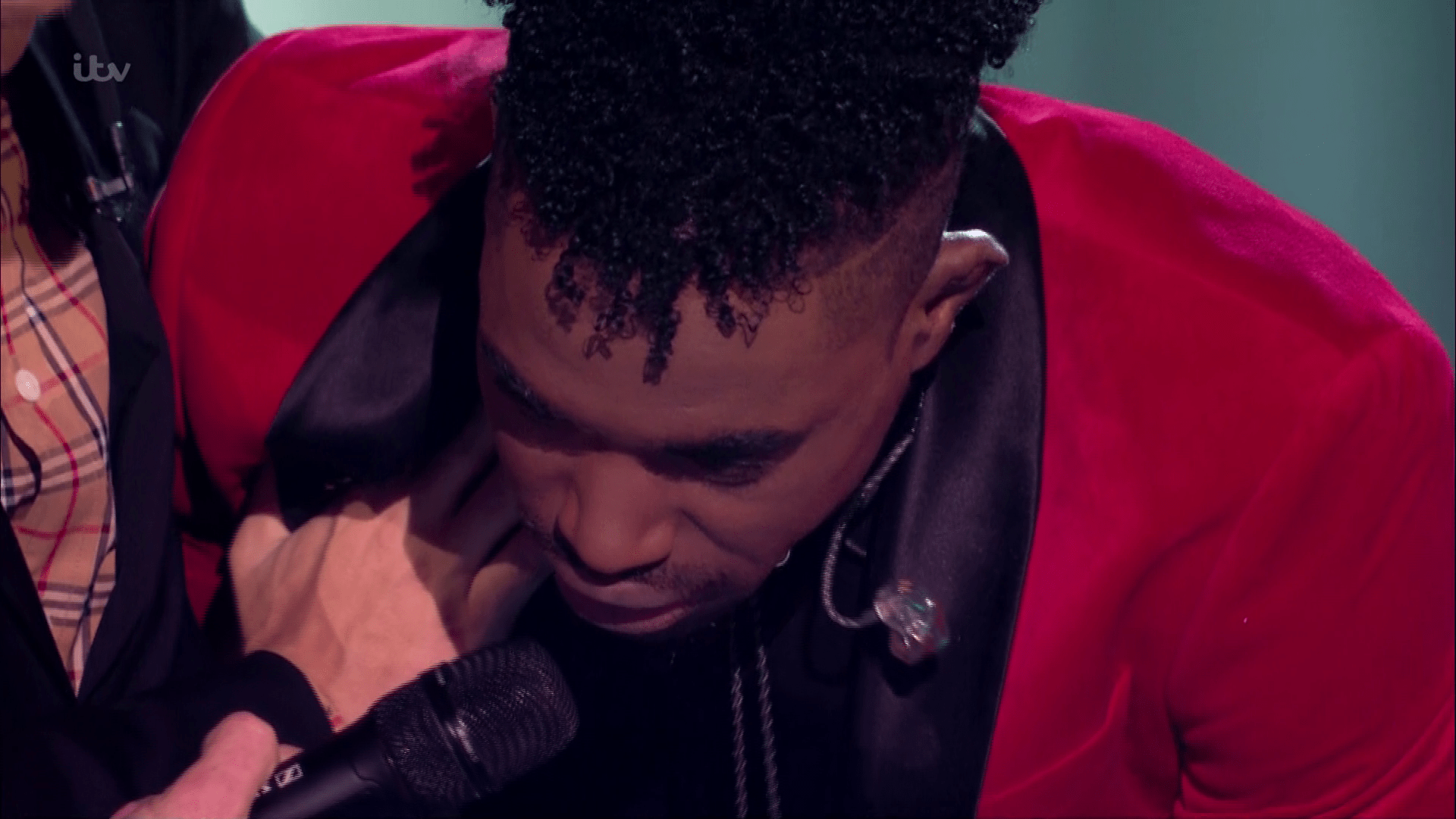 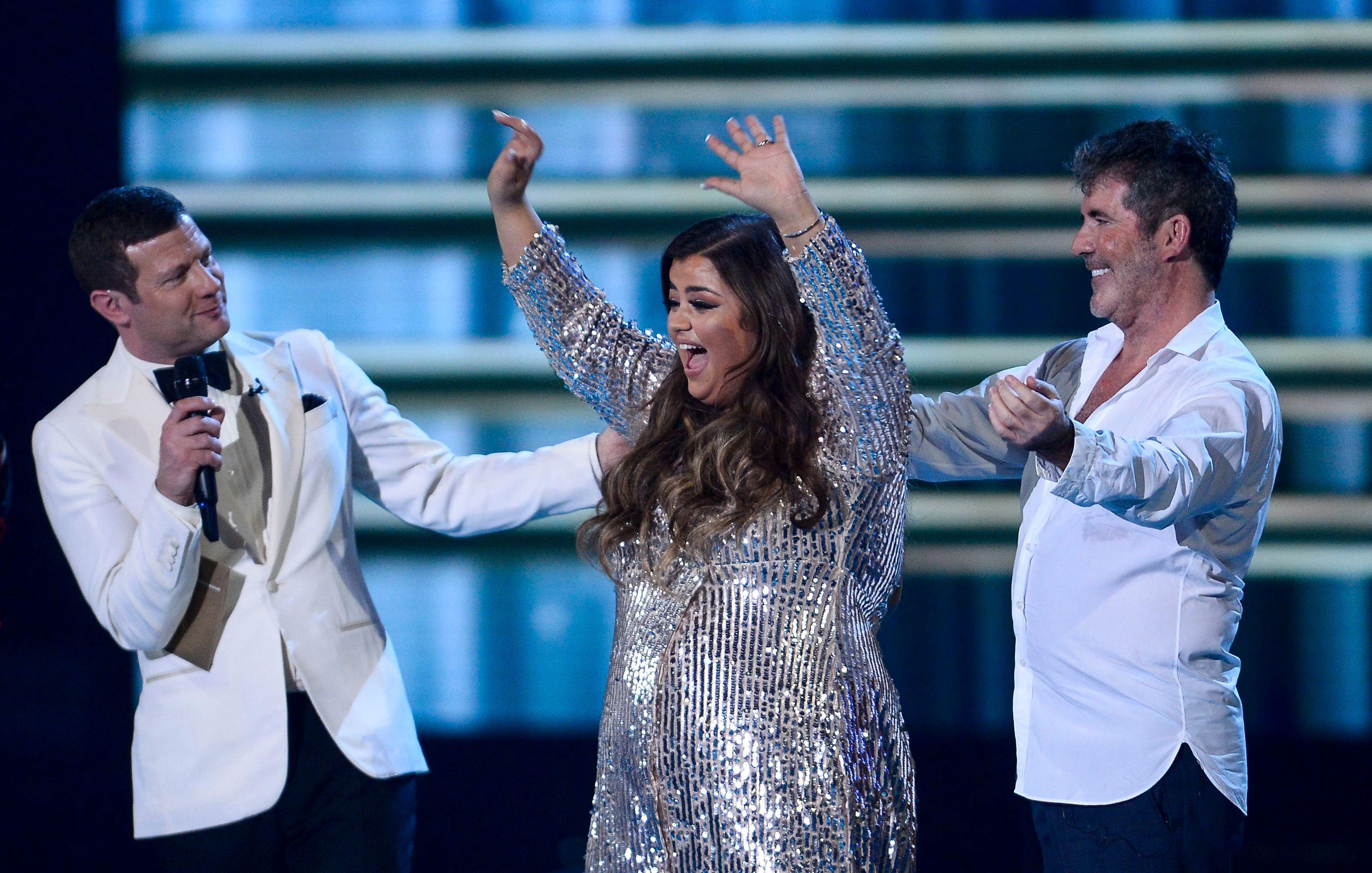 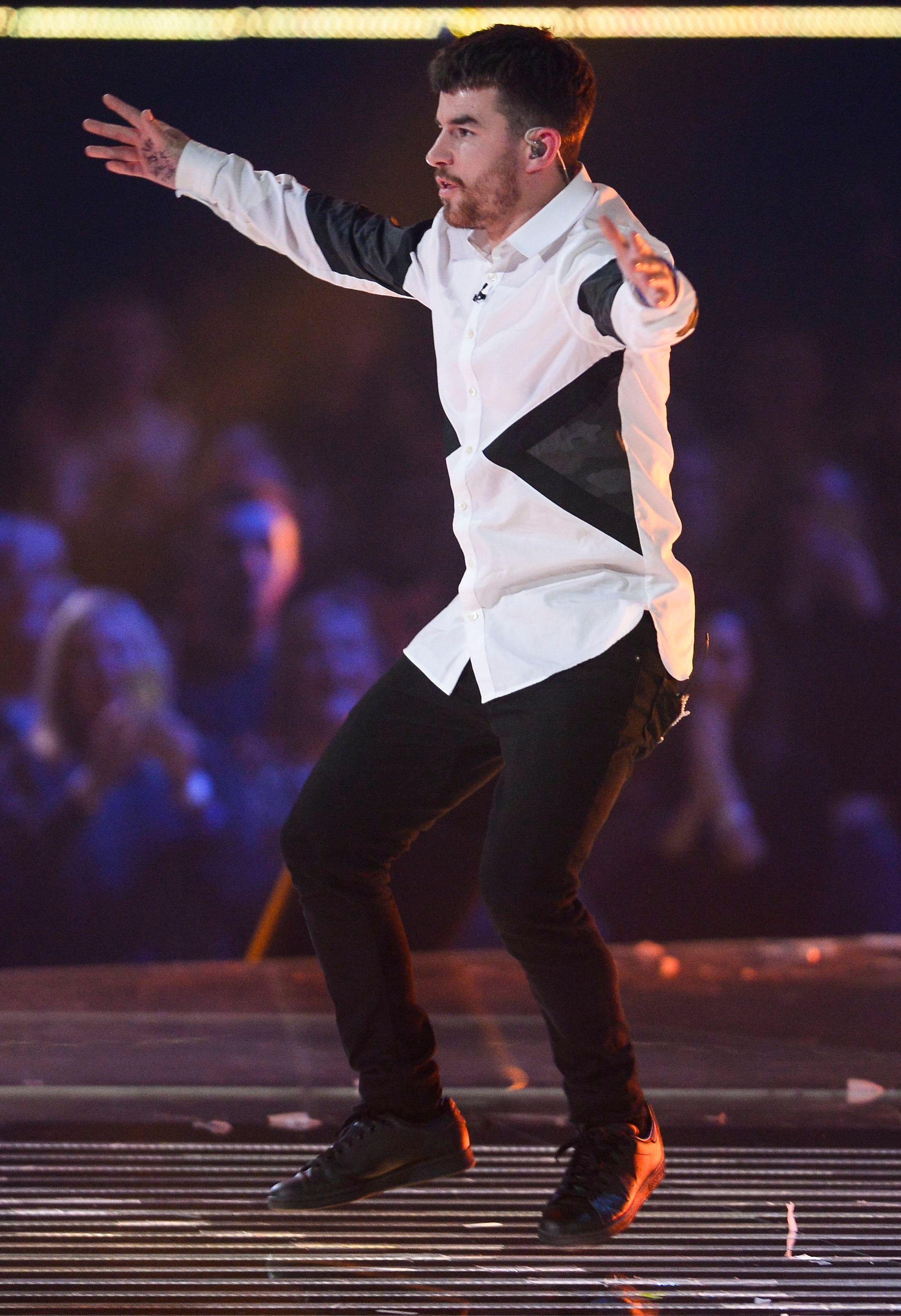 Simon Cowell added: “I’ve heard some winner’s singles in my time, this was spectacular.”

After he was crowned the winner, Dalton broke down and struggled to speak.

In the audience, his proud family were seen hugging each other and cheering. 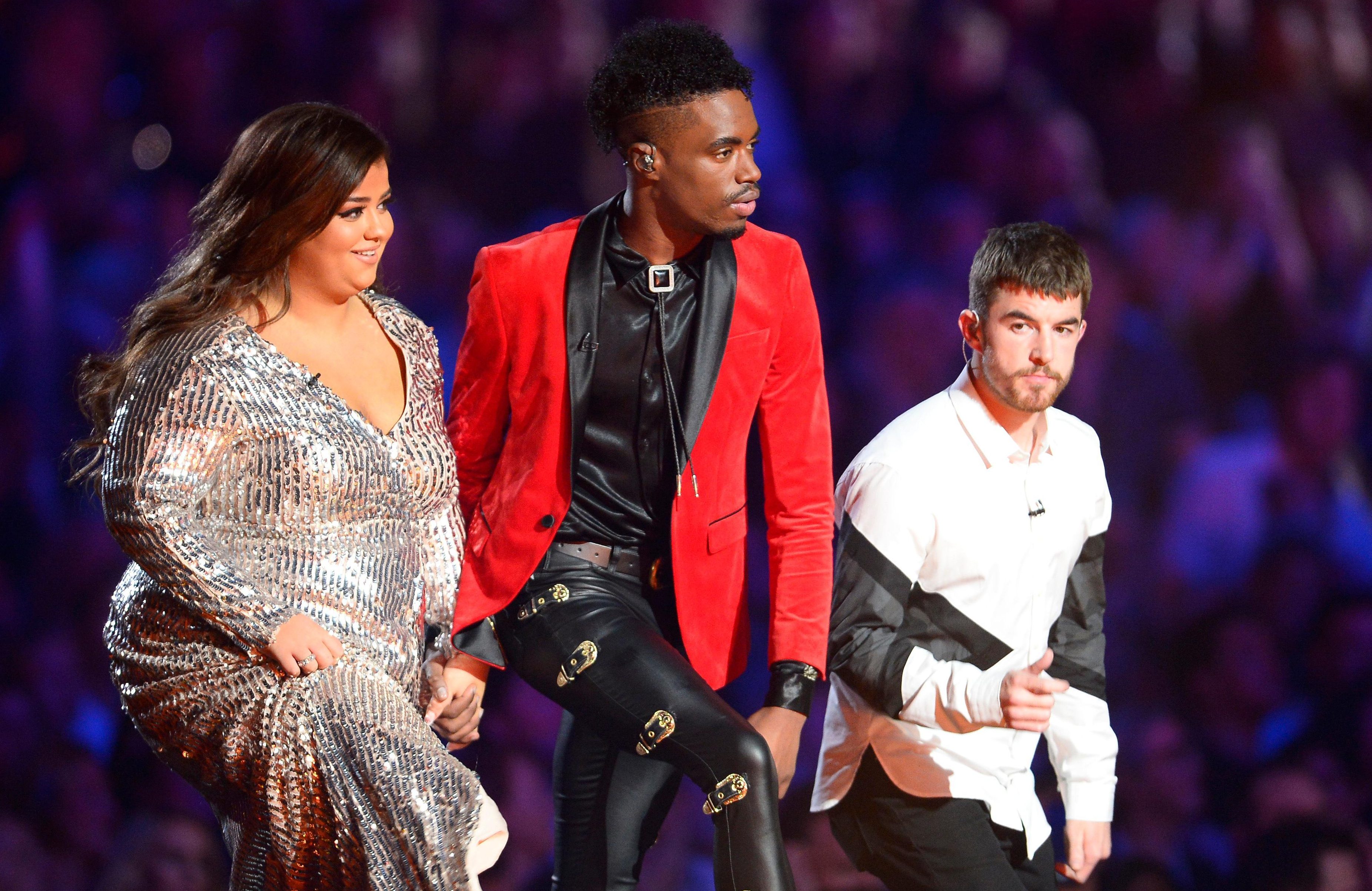 Louis explained: “Dalton, for me it's been evident since week one that you were probably the best singer in this competition, if not the best singer The X Factor has ever seen.”

Viewers watching at home were overjoyed Dalton had been named as the winner.

One fan tweeted: “So happy and proud of you Dalton… The journey was not always easy but yet still you kept your eye on the prize.” 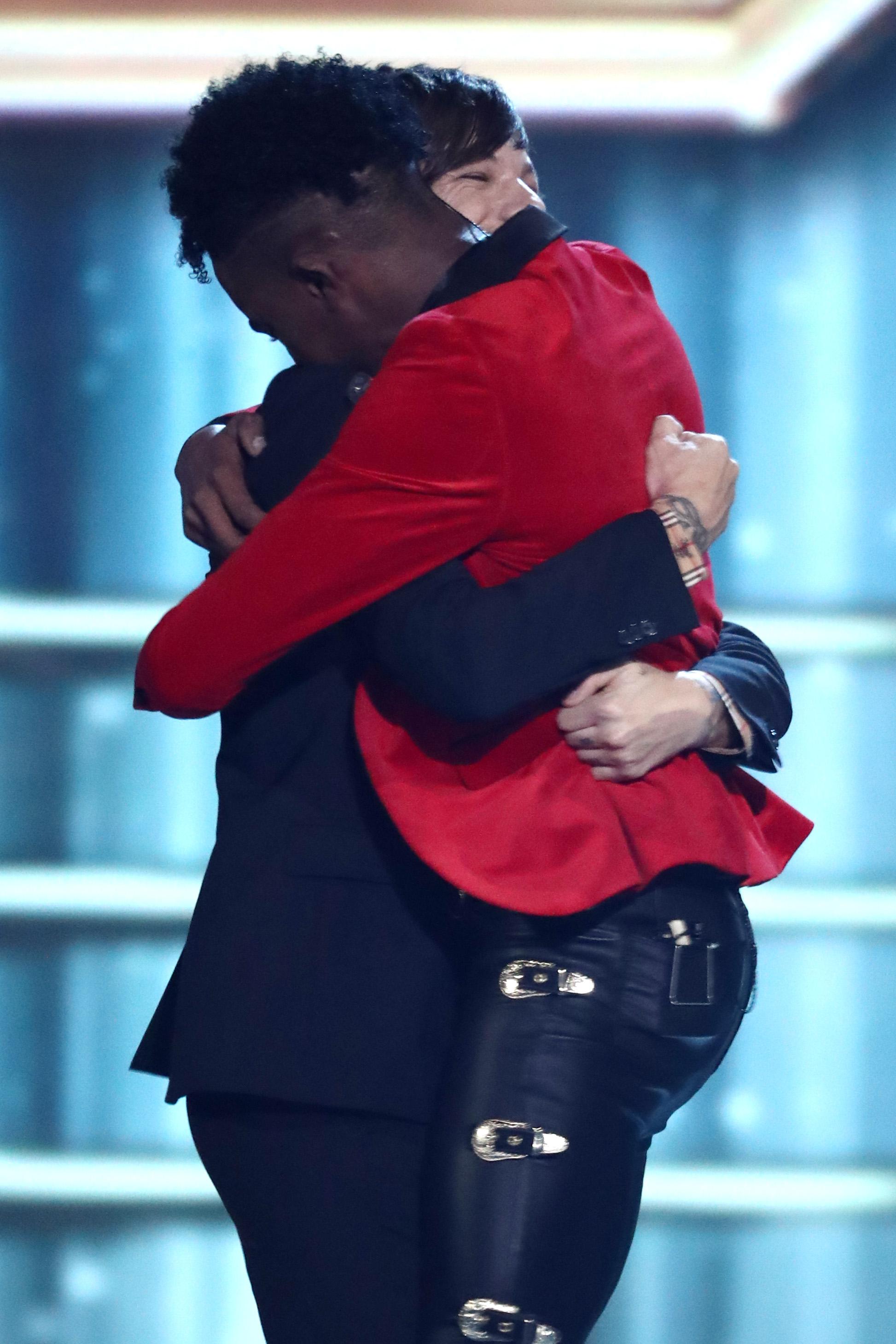 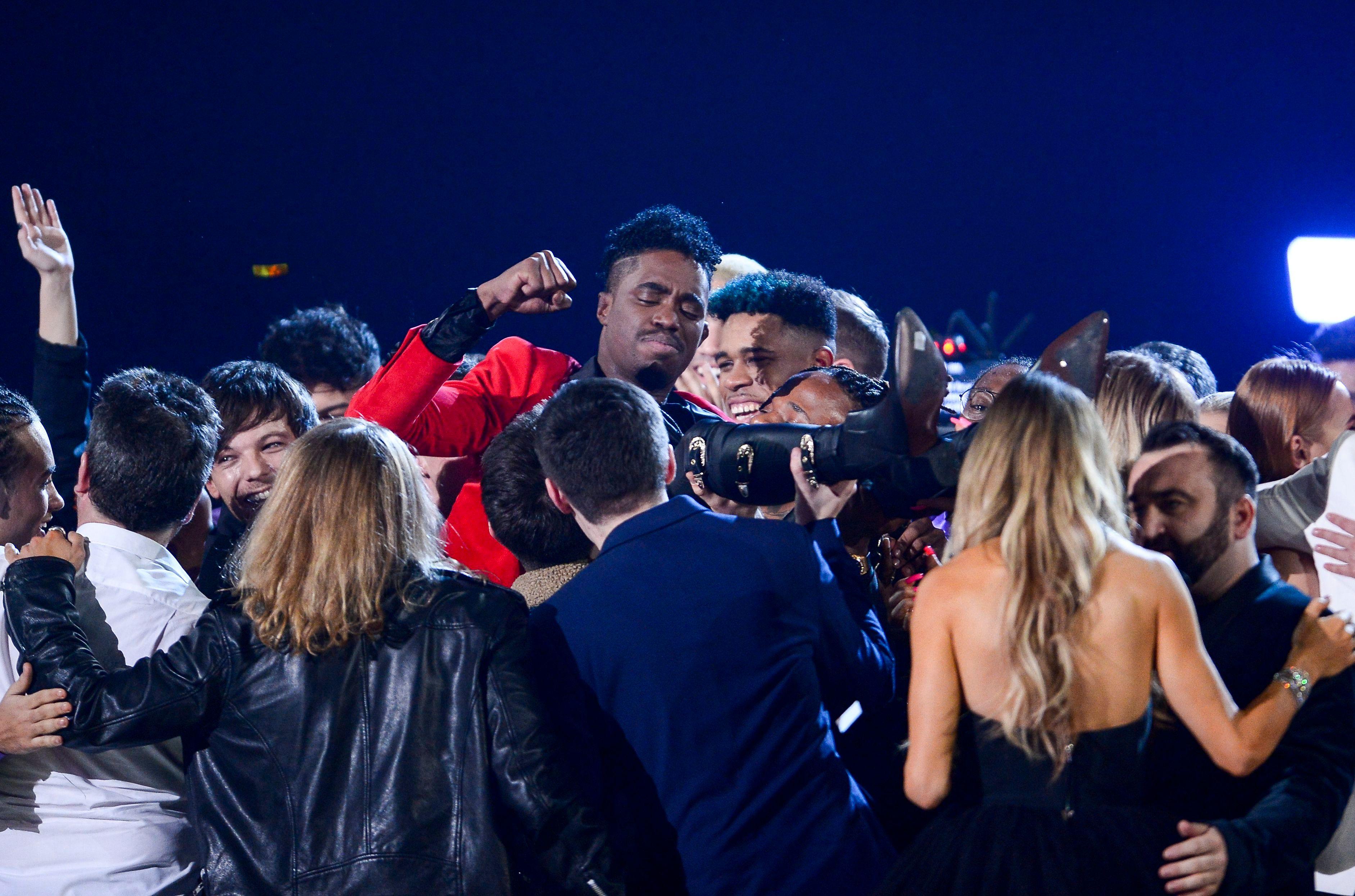 While a third added: “So happy for Dalton such a deserving winner love his and James' winners single.”

Dalton took to the stage for a final time after he was crowned and gave a rousing rendition of The Power Of Love, which he is releasing as his winner's single.

The bookies have made him the favourite for the Christmas Number One slot.

Proceeds from the record will go to  Together for Short Lives and Shooting Star Chase, charities which supports children with life-limiting illnesses.