Home » Daisy Lowe is being sued by celebrity builder for not paying £45,000 bill for refurb on £1.5million home

Daisy Lowe is being sued by celebrity builder for not paying £45,000 bill for refurb on £1.5million home 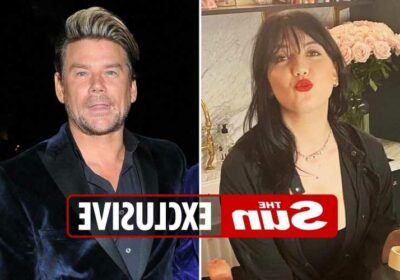 MODEL Daisy Lowe is being sued by a celebrity builder pal over an unpaid £45,000 bill. 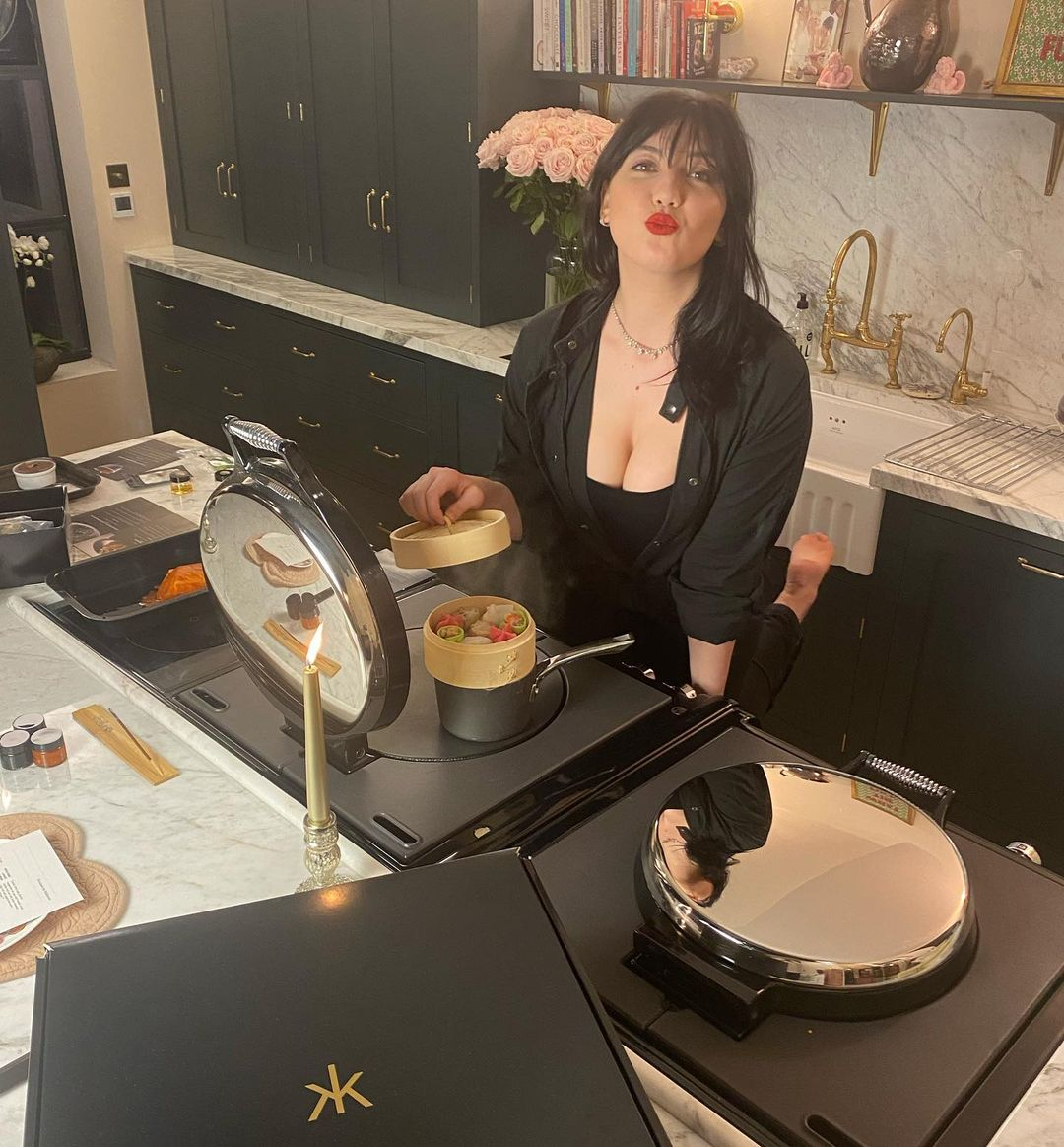 But the former Strictly star, who regularly hosts online “cookalongs” from her trendy kitchen, claims work carried out was unsatisfactory.

He told a judge at a ­preliminary hearing: “She befriended me and I took the job on — I didn’t realise a celebrity like Daisy wouldn’t pay her bill.

“She is living in a building that is complete, she cooks in a kitchen that’s complete, and she is enjoying the ­surroundings built for her.” 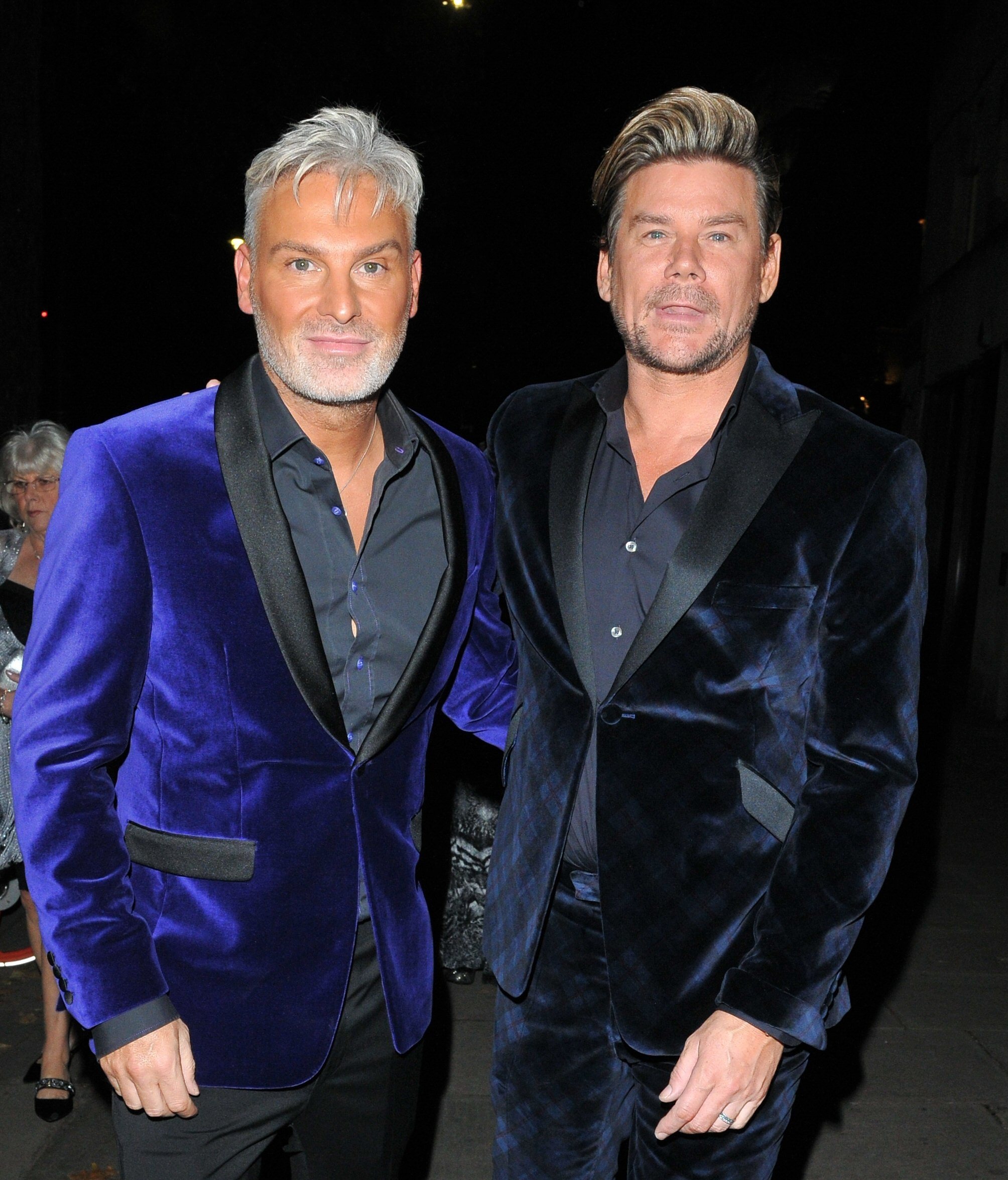 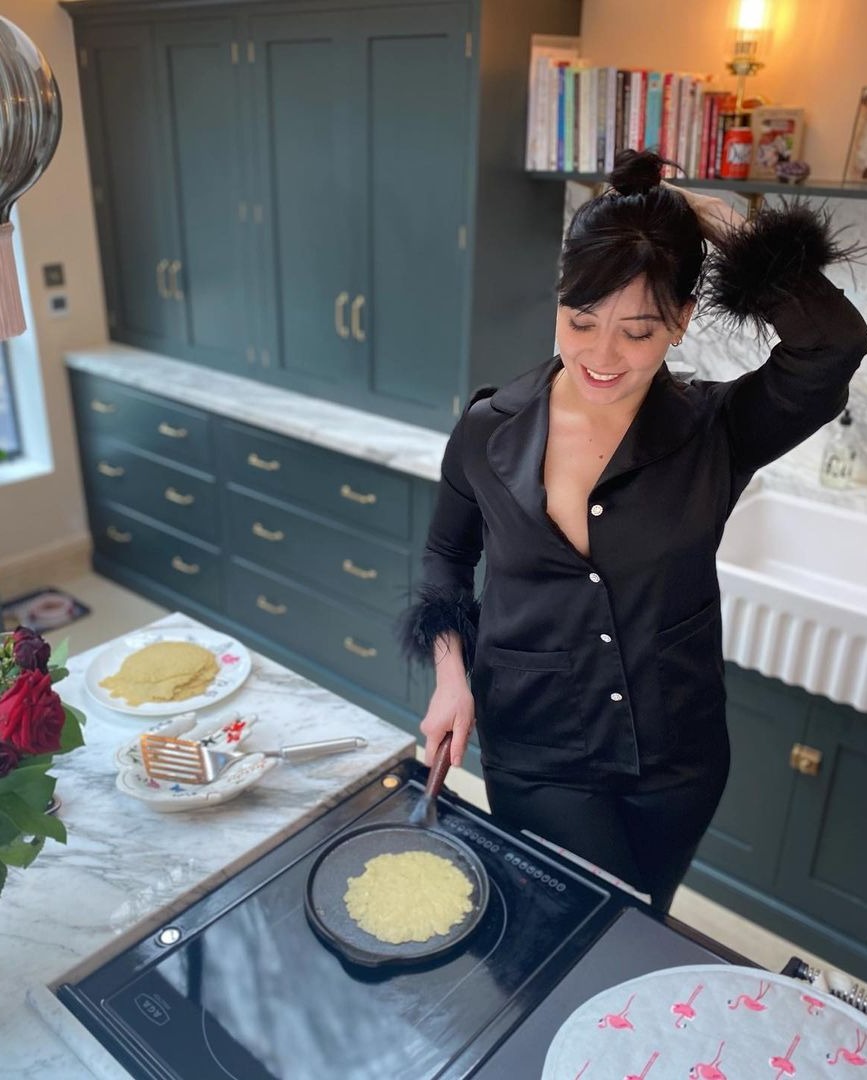 Mr Turner found fame as “Builder of the Week” on the Big Breakfast and was later Anna Ryder Richardson’s sidekick on daytime TV show House Invaders.

Ms Lowe bought her three-bed Victorian terraced home in Camden, North London, in 2017. She was among a string of celebs at Mr Turner’s wedding to make-up artist Gary Cockerill in 2019. 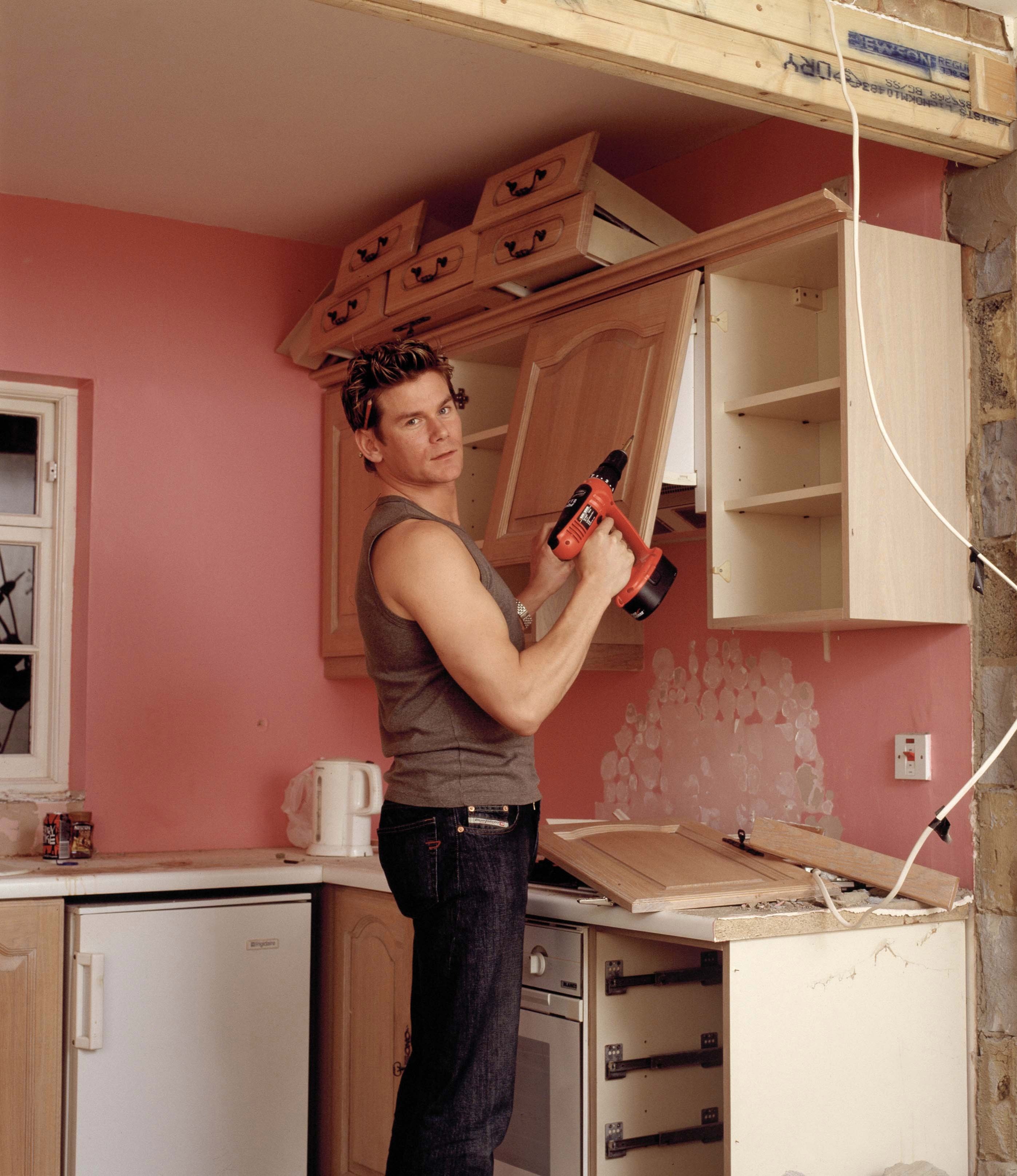 Mr Turner — who is currently representing himself — said only a few items of work were outstanding when she failed to pay up.

Kitchen windows and doors and a roof light were waiting to be delivered and fitted.

He told Judge Octavia Knox Cartwright he had already ordered and paid deposits on the items.

But lawyers for Ms Lowe insist that she does not have to pay the bill because the work was not done in a “satisfactory manner”. 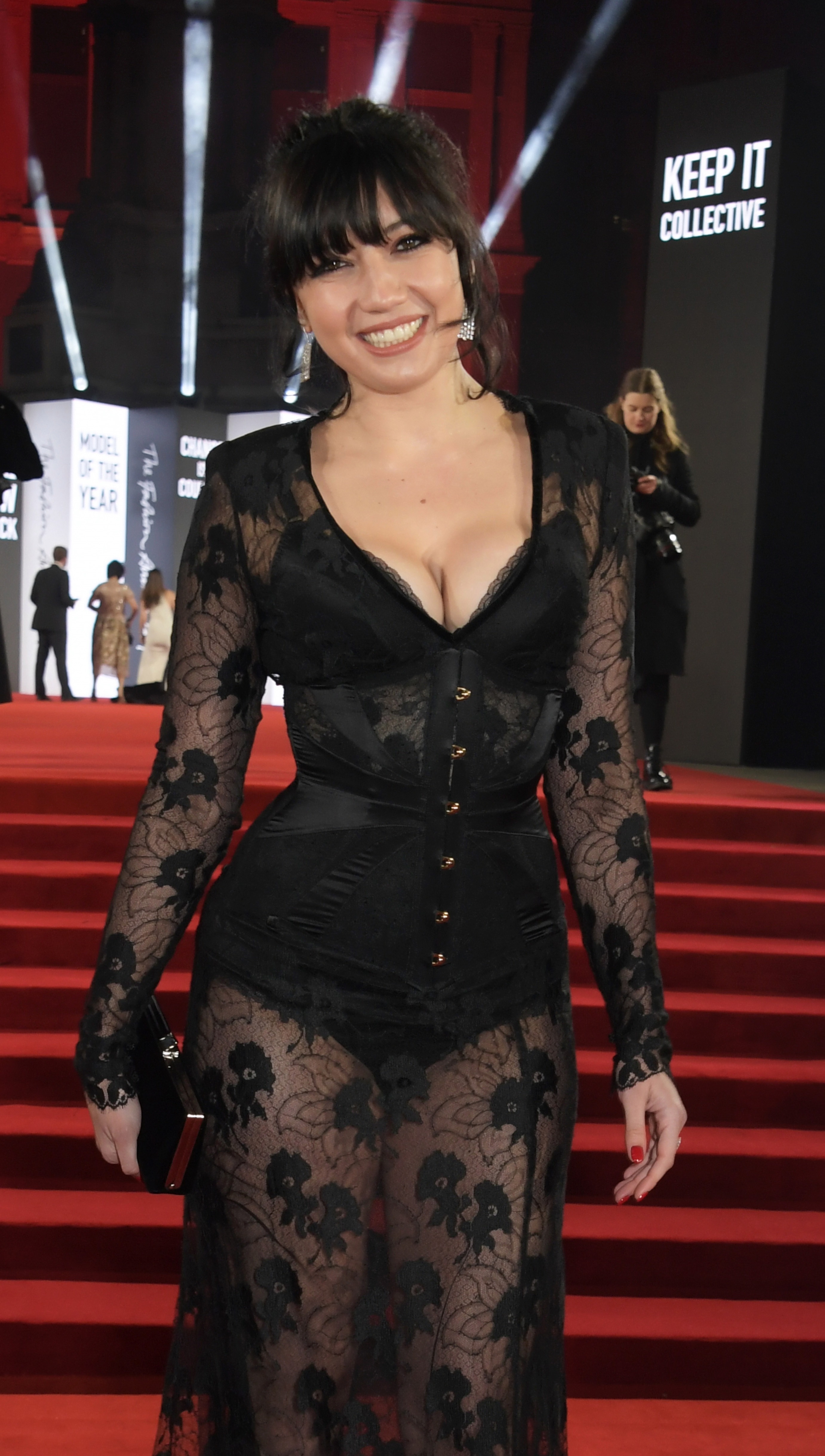 Her barrister Harry Gillow said: “Our case is that Mr Turner did not carry out his services with reasonable care and skill.”

A trial will be held at a later date.

We revealed last month that Ms Lowe’s cookalongs on Instagram have attracted the attention of TV bosses.