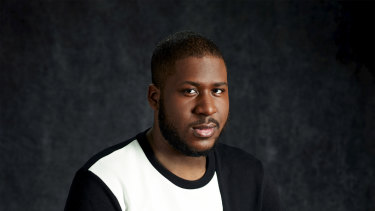 Rigged with cameras and the ready-made drama of a Big Brother house on meth, an Indiana jail makes an ideal location for a reality “experiment”. Volunteers, for reasons ranging from a desire for empathy, to professional development (in the cases of a social worker and a cop), do a hard 60 days. The problem is their fellow inmates are in the dark. If Wentworth has taught us anything, it’s that prisoners don’t take kindly to fakers. 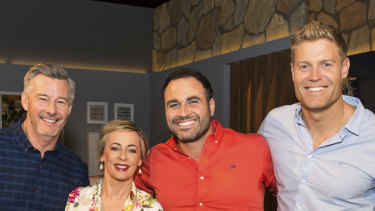 Co-sleeping with children has long been debated but what about people who snuggle up with their pets? According to Dr Chris Brown’s report on the matter, those who lie down with dogs may have more to worry about than waking up with fleas. Elsewhere, Barry DuBois and Matt Leacy turn a western Sydney mud pit into a pretty back yard, and Miguel Maestre organises a Queensland cook-off between the Lockyer Valley and the Gympie Region. 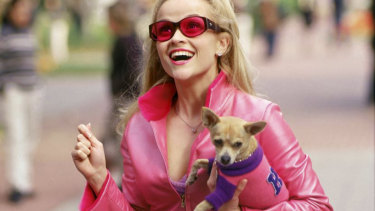 Back when deceptively clever blonde bimbos were all the rage, thanks to 1995’s Clueless, Reece Witherspooon cemented her future as a comic actress with this 2001 intellectual rags-to-riches tale. Decades later, it’s a trajectory we can’t let go of, if the success of the stage version is any indication. Sure, Witherspoon went on to win an Academy Award for her portrayal of June Carter in 2005’s Walk the Line, but for many she’s forever ditsy law student, Elle Woods.