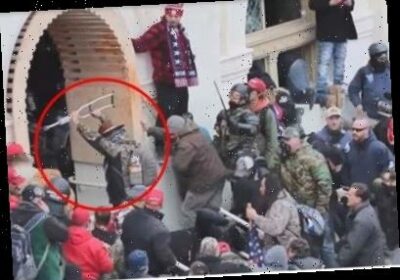 Luke Coffee, a Dallas man with a background in TV acting, post-production work and film producing, has been identified and charged by the FBI as the much-photographed crutch-wielding assailant at the Jan. 6 Capitol riot.

In court documents made public Thursday, Coffee was charged with six criminal counts, including assault of federal law enforcement officer with a dangerous weapon, interference with law enforcement officer, obstruction of an official proceeding, unlawful entry on restricted grounds and disorderly conduct on Capitol Grounds.

Coffee, a co-producer of the 2011 film Language of a Broken Heart, surrendered to authorities in Dallas on Thursday.

As an aspiring actor in Los Angeles during the early 2000s, Coffee had bit parts in such TV series as Las Vegas and Chase and, after moving back to Texas in 2010, Friday Night Lights. Also during that period he was a post-production assistant or post-production coordinator on Everwood and Las Vegas. 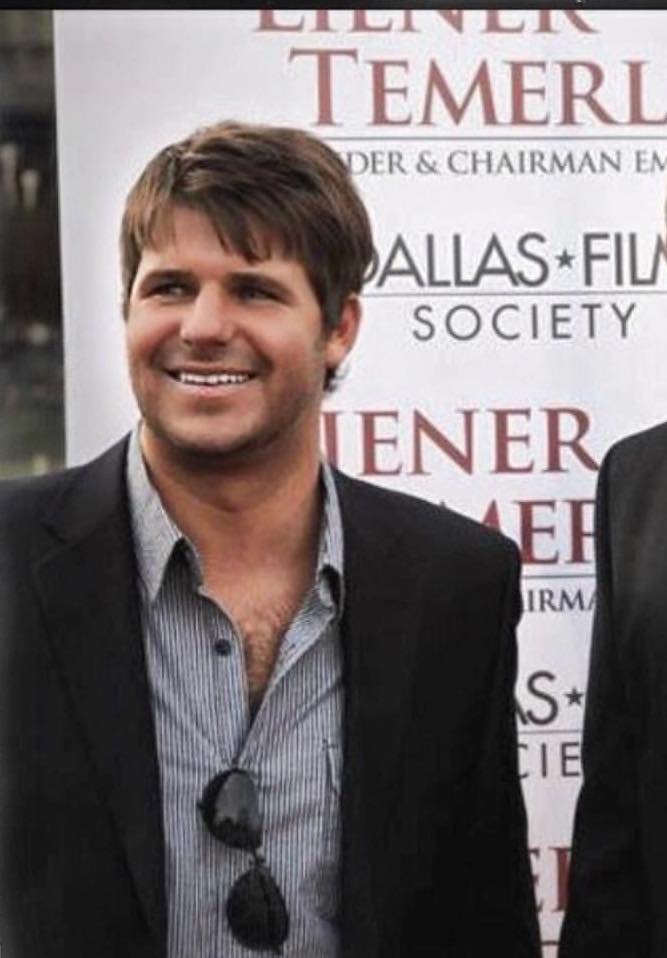 Upon returning to his hometown of Dallas, Coffee, 41, worked in a number of production and post-production capacities, including commercials, music videos, industrials and web content. He established a full-service production house under the umbrella of Dallas’ RockHouse Films, according to a now-deleted bio on the RockHouse Films website.

Coffee’s highest-profile producing credit was as co-producer on the 2011 film Language of a Broken Heart, a romantic comedy directed by RockHouse Films director Rocky Powell. The comedy screened at various film festivals before a 10-city theatrical run.

An autobiographical documentary film he wrote and directed titled Texas Angel is listed as being in pre-production. A trailer on YouTube features Coffee describing the real-life incident, in which he and a friend were struck by a drunk driver, and its impact on his Christian faith.

The criminal complaint says that Coffee, wearing a brown hat, a camouflage jacket and blue bandana, retrieved a crutch from the outside stairs and used it to push his way into the U.S. Capitol, climbing the steps of the Lower Terrace entryway and becoming involved in an altercation with police officers. Various videos, according to the FBI’s report, show Coffee “holding the crutch in a more aggressive manner and position towards the police officers” and using it “as blunt object weapon by positioning the crutch directly toward the officer’s upper chest/head area. During this same recorded [Metropolitan Police Department] body cam footage, it appears…two MPD officers are required to hold back Coffee.” 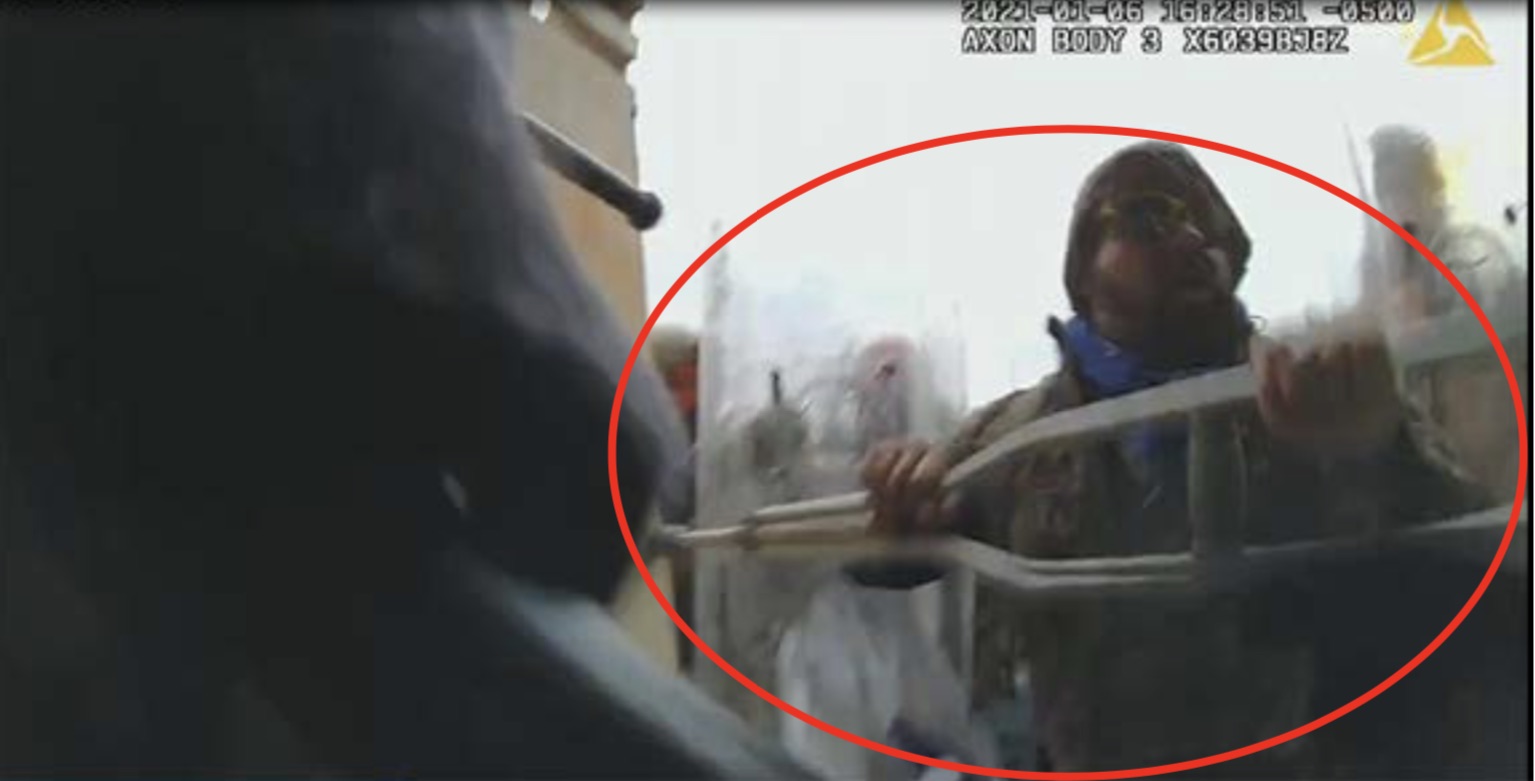 According to the court filing, FBI agents, tipped off about Coffee’s identity (by, among others, a college classmate), interviewed the Dallas man on Jan. 13, at which time Coffee admitted to holding the crutch over his head but insisted that he “did not engage in any type of physical confrontations with the police while at the Capitol Building.” Coffee, the complaint states, said he arrived in Washington D.C. on the night of Jan. 5 after departing Dallas by truck the previous day. Coffee “could not recall where he resided while in Washington D.C.,” the complaint states.

Coffee was expected to appear in court today.

According to the Dallas news site Central Track, which has chronicled the various Texans suspected of participating in the Jan. 6 riot, Coffee posted a Facebook photo of himself at the Capitol that day with the caption “Historic Day for ‘Merica!!” Central Track also quotes a since-deleted Facebook video in which Coffee allegedly said, “Those cops I fought, uh, I was pushing against, I grabbed a crutch. And I went in and pushed against the line. I pushed all against the line and was like trying to drive them back, and God gave me some supernatural energy, and they sprayed in my eyes. … I was ready to die last night. We thought we were, we were totally gassed. And I literally thought I was getting gassed to death like I was in Nazi Germany, a Jew getting gassed to death. Okay.”