He will partner with Evan Roberts beginning Nov. 9 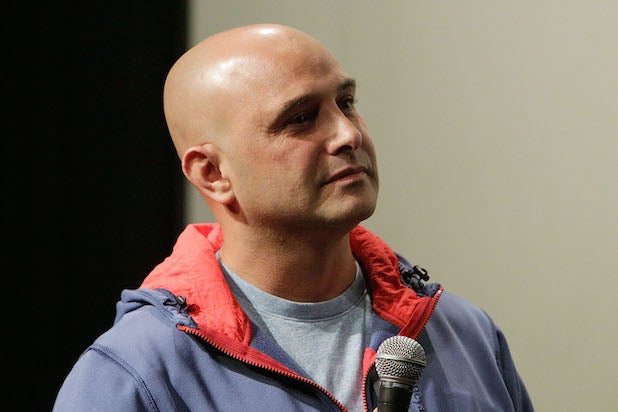 Craig Carton is back at WFAN, three years after his arrest for running an illegal ticketing scam.

He will officially rejoin the New York City area sports radio station on Nov. 9, where he will partner with Evan Roberts for the mid-afternoon show from 2-7 p.m. ET. Roberts’ longtime co-host, Joe Beningo, announced his retirement earlier this week.

Carton was arrested in 2017 by the FBI and charged with conspiracy, wire fraud and securities fraud. He resigned from WFAN shortly after, where he and former NFL quarterback Boomer Esaisan hosted their popular morning show. Carton ended up serving a year in prison and was released in June.

Carton will come on WFAN on Thursday at 5 p.m. ET to discuss his new role.

“Craig Carton was part of the fabric of WFAN for a decade, both on and off the air, engaging and entertaining audiences with his one of a kind personality and talent,” said Chris Oliviero, Senior Vice President and Market Manager, for WFAN owner Entercom. “We all hope that this next step on his road back will not only be beneficial to Craig, but also for his audience as he shares his story and looks to make an impact through the power of his voice. WFAN welcomes him back and is excited to have him join Evan Roberts in afternoon drive.”

Carton was the subject of an HBO documentary, “Wild Card,” which tracked the once popular radio jock’s stunning downfall. Through a series of first-person interviews with Carton and others, the film revealed how the radio host’s secret insatiable gambling addiction — financed by an illicit ticket-broking business — brought his career to a sudden halt.

“I am grateful to Entercom for the chance to return home to WFAN,” said Carton. “I have dreamt about this moment every minute of every day for the last three years. I know I have work to do to regain the trust of my colleagues, listeners and advertisers and am committed to doing just that. I can’t wait to get started with Evan Roberts on November 9th.”