COUNTRYFILE viewers "switched off" as the show was accused of 'bashing Brexit' in a tense fishing segment.

The BBC One show highlighted the issues that the industry are now facing since the UK became separate from the European Union at the start of 2021. 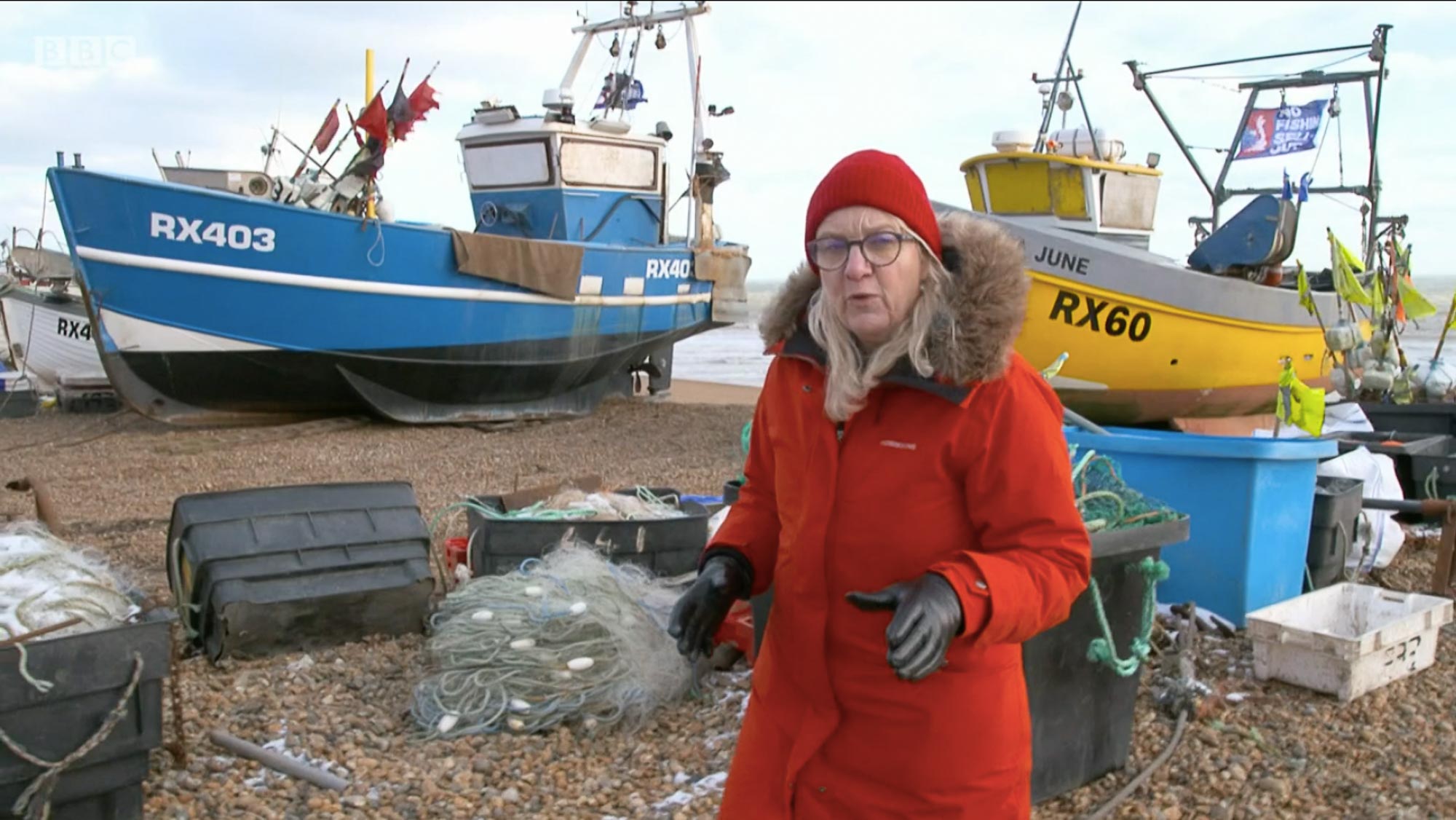 Presenter Tom Heap introduced the segment eight minutes in by saying: "Living close to the water can ring challenges as we've heard…

"But for those around our coast, fishing communities, it's crucial to their income, an income that's been pretty unreliable in recent years and they were hoping Brexit might deliver a better deal…well has it delivered?

He then handed over Charlotte Smith, who spoke to a number of people affected by the new legislation. 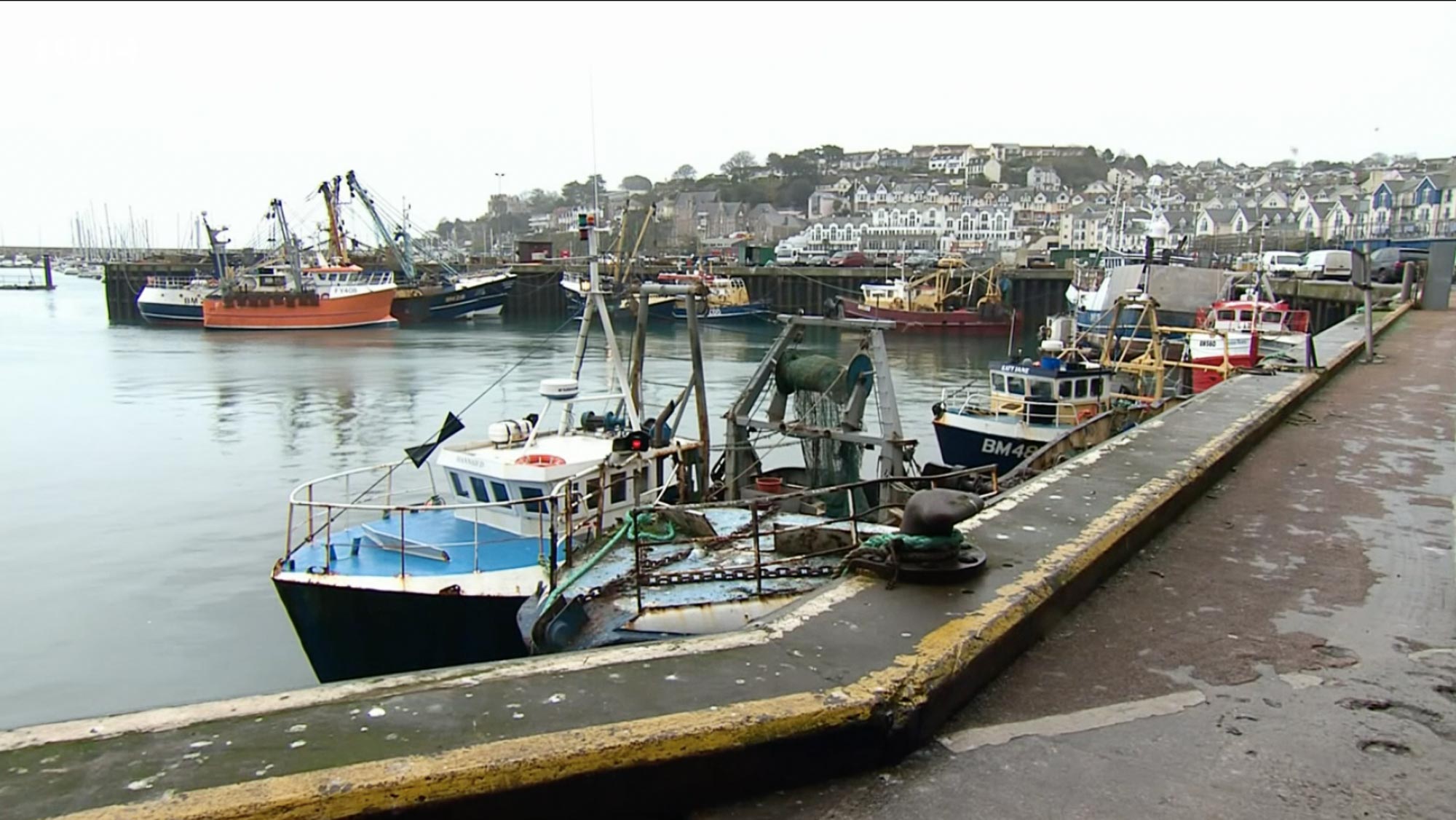 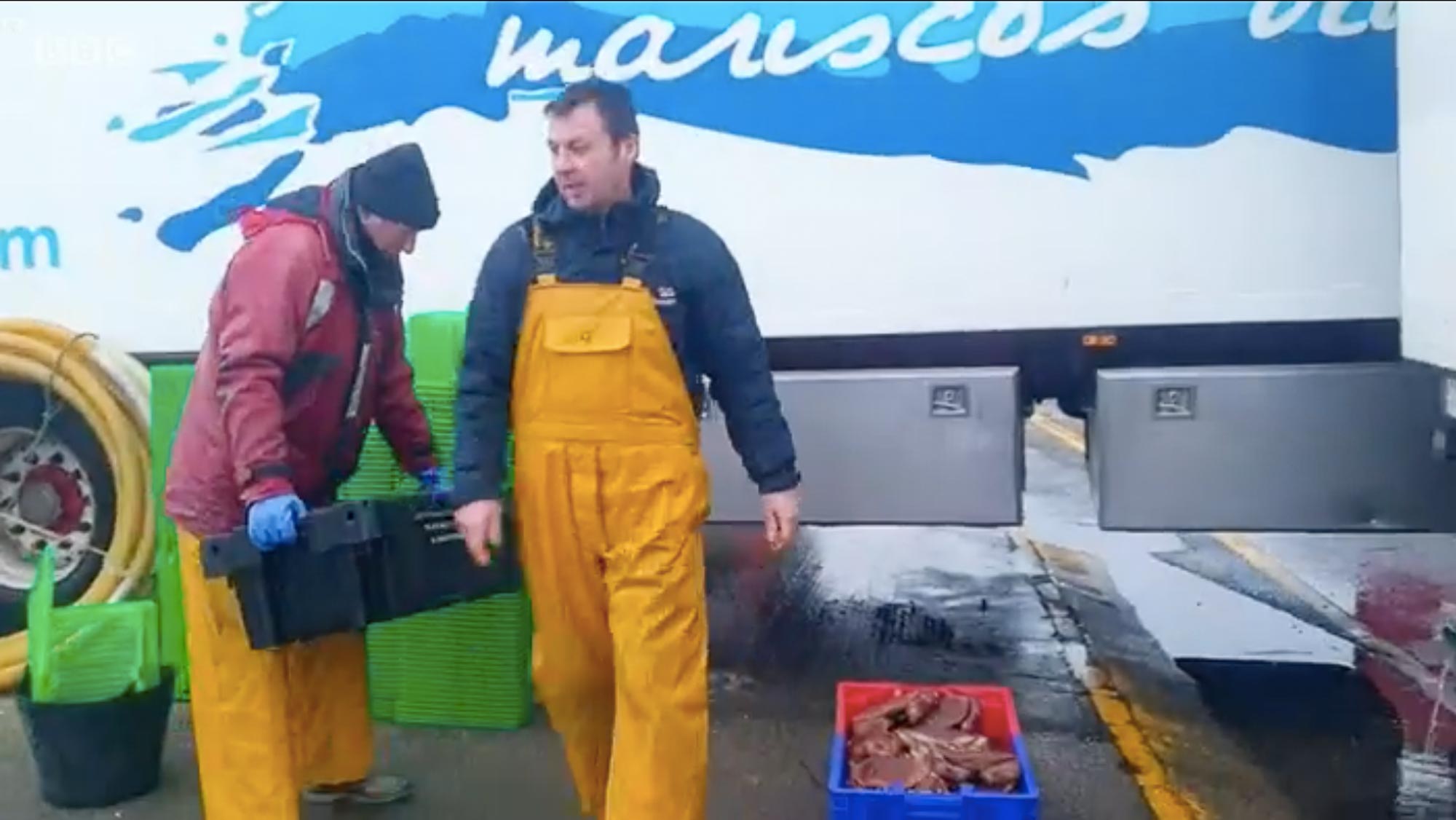 “Over the years, the UK fishing industry has just about endured no matter what’s been thrown at it.

"Even sales of the nation’s favourite fishy takeaway are holding up despite the stormy economic waters of a global pandemic, but what about those who bring in the catch of the day?"

She went on to explain that many of the UK's fishermen voted to leave the EU because they thought a deal promised them more control in what they do.

However, they're not happy with what's happened so far and Brexit has already caused lots of problems for them. 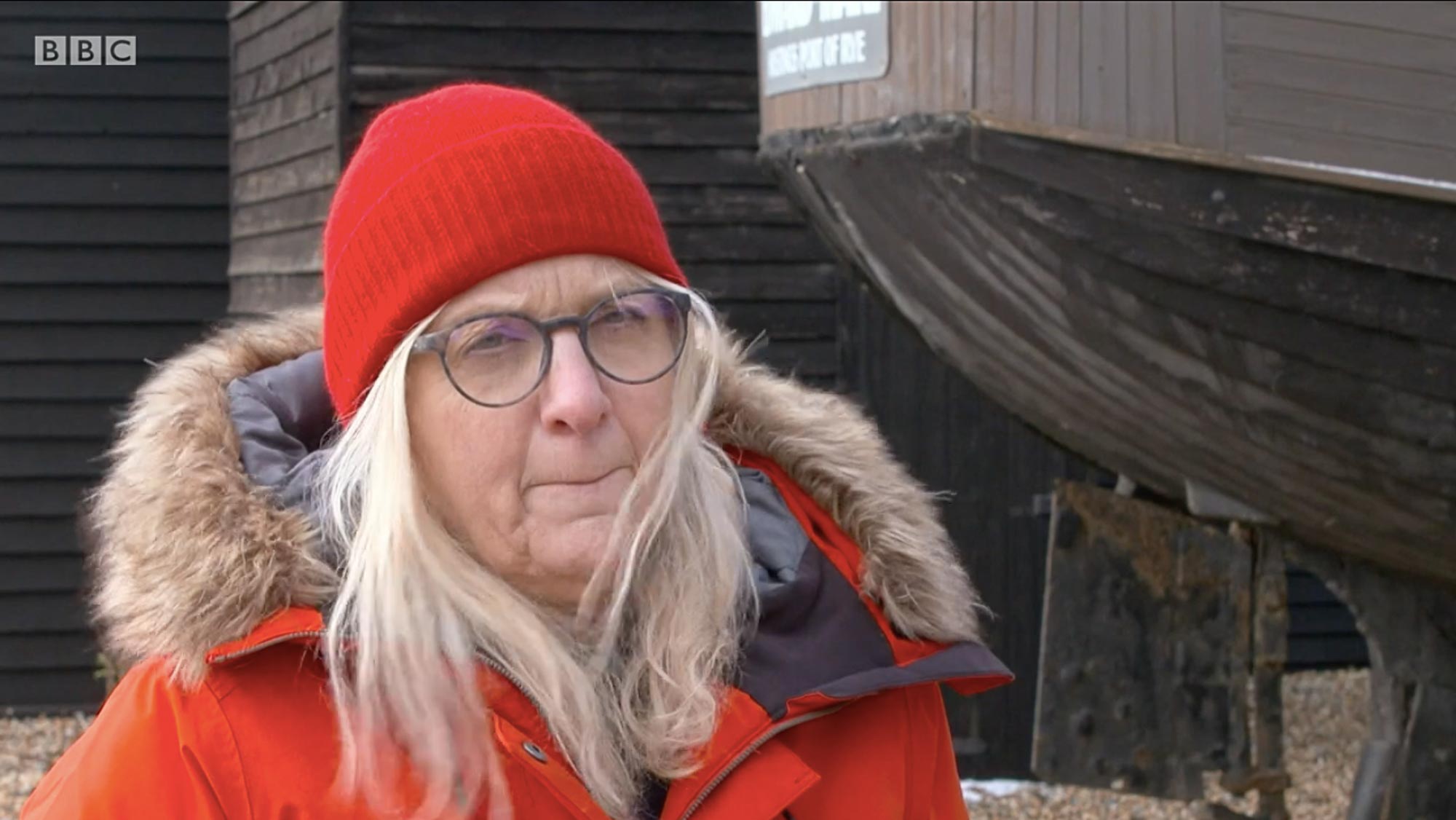 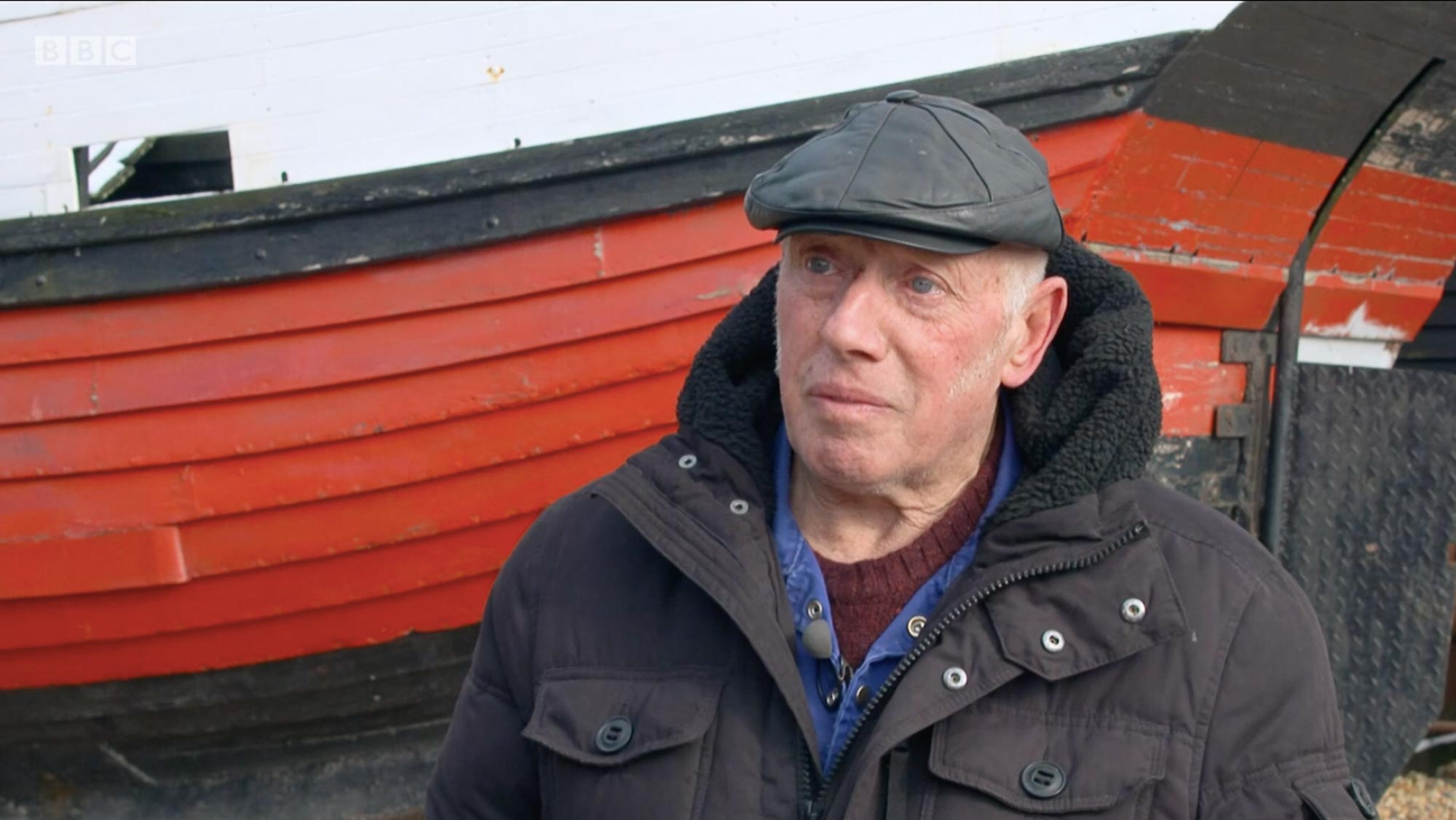 Charlotte spoke to Paul Joy, the chair of Hastings Fishermen's Protection Society, who admitted that he voted to leave the EU because he thought that it would benefit his area in the long run.

He said: "Well it was promised we would have a minimum of a 12-mile limit if we took back control of territorial waters.

"Unfortunately that was caved in at the last minute as a concession for other advantages for the country.”

Jimmy Buchan – CEO of the Scottish Seafood Association – told the presenter that this wasn't the Brexit deal that the fishing communities thought they were going to get.

She asked the fisherman: "Isn't this what lots of fishing communities wanted? They wanted Brexit?"

He replied: "Well this has been a result of a bad deal by the Prime Minister and his negotiators. This is not the Brexit that the fishing communities had so wished."

Charlotte spoke to Welsh exporter Nerris Edwards, who revealed she had to fill in 52 different pieces of paperwork to export her shellfish to Europe.

Meanwhile others have had to deal with the fact they've been banned from exporting live oysters, mussels, clams and cockles to the EU unless they have been treated in purification plants. 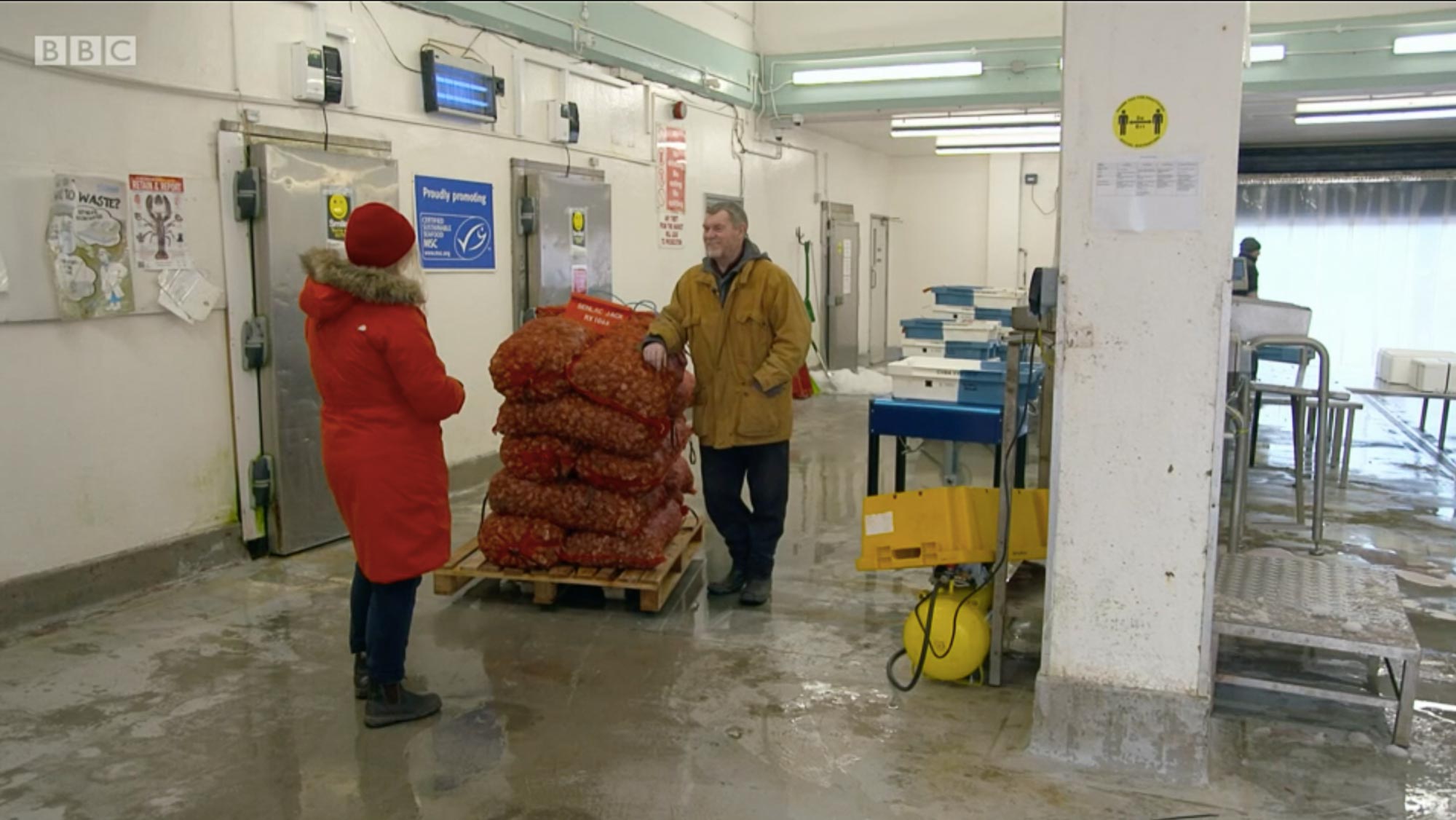 With things not off to a very good start, skipper Dean Adams also shared his concern about the future of the fishermen as the industry could be "taking its last breaths".

"It's intensive care and Boris has just switched us off," he simply told Charlotte.

To make matters worse, one of Britain's favourite takeaways – fish and chips – don't always come from the UK and the fishermen have to travel elsewhere to get what they need. 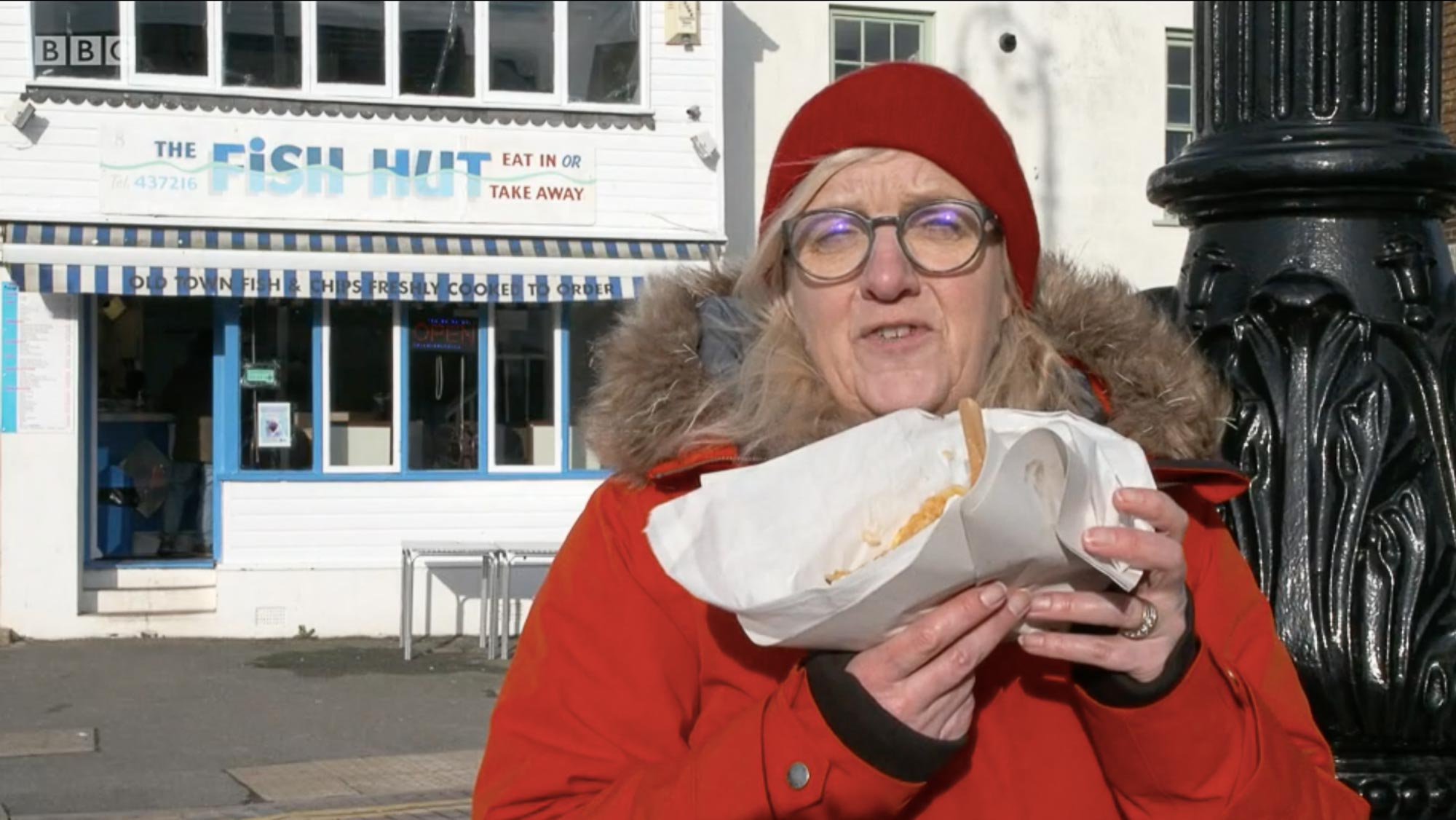 Many viewers flocked to Twitter to share their thoughts on their segment – with many really unhappy with what was being said.

One wrote: "#countryfile laying into the #Brexit #fishing deal tonight."

A third said: "Yep I decided to watch #countryfile for a change. Didn't last long though. They are still banging on about #Brexit #switchedover."

A fourth chimed in: "Brexit has happened stop moaning and get on with it #countryfile."

The upset comes a month after viewers blasted the BBC for "lecturing" them with "negative and judgemental" Brexit comments in a previous farming segment.

Tom Heap spoke about the affect the UK leaving the EU will have on agriculture in the future.

Many took to Twitter to share their anger as one wrote: "What a surprise. The BBC's #countryfile typically BBC negative about #brexit. So used to living off subsidy and quotas they can't think about how to run a sustainable business for the benefit of UK citizens."