'Counting On': Justin Duggar Calls Claire Spivey 'The One' Counting On star Justin Duggar recently announced that he was officially courting, or “dating with a purpose.” At just 17 years old, Justin is the youngest child of Jim Bob and Michelle Duggar to enter a courtship. Even though he’s not old enough to legally vote, sign a contract, or drink alcohol, Justin is already certain that 19-year-old Claire Spivey is “the one.” 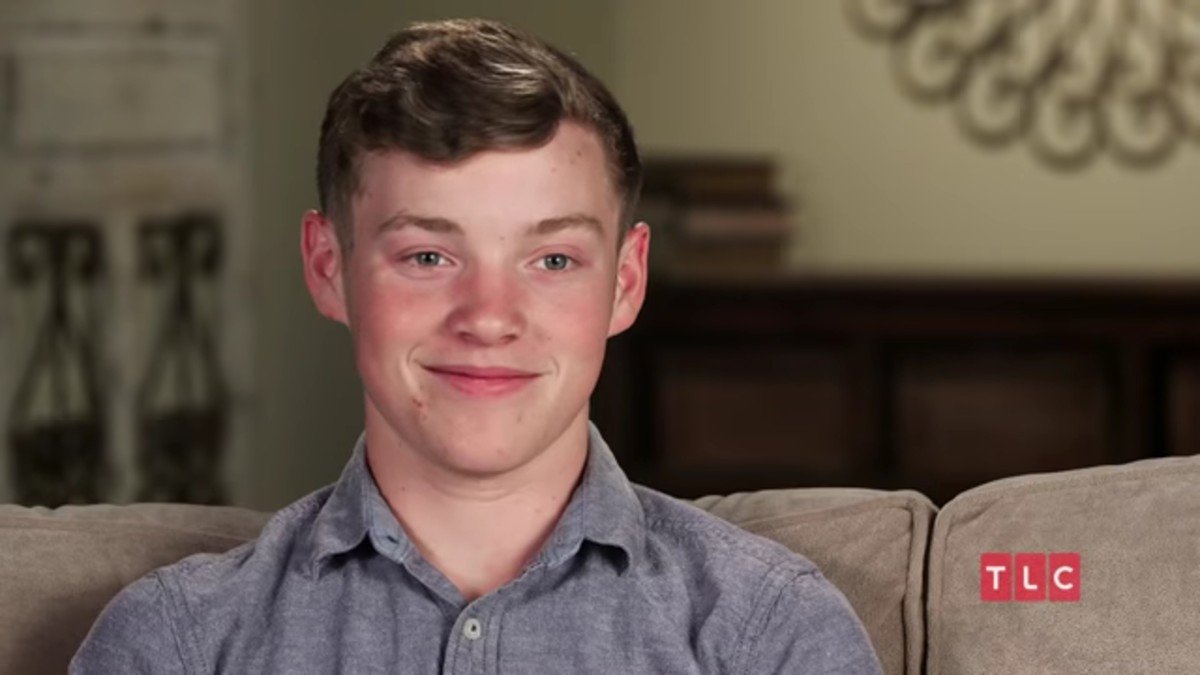 The ‘Counting On’ season finale featured Justin and Claire’s courtship

As the 14th child of Jim Bob and Michelle, Justin doesn’t appear on Counting On very often. The series mainly focuses on the lives of the older Duggar kids who are married with their own families.

However, Justin was front and center during the recent season finale. During the episode, he told his family via a Zoom call that he and Claire were officially courting.

“Congratulations on your relationship, Justin and Claire!” reads the caption on a Duggar Family Instagram post. “When Justin couldn’t stop talking about what a great girl Claire was, we knew it was only a matter of time before he would make it official!”

Jim Bob and Michelle added that they are excited for Justin and Claire as they follow the Lord and find out what he has in store for their lives during this courtship. They wrote that they’ve loved getting to know Claire and her family better over the last year. And, they “think the world of them.”

The Duggars have known The Spiveys for 2 decades

After Justin and Claire announced their courtship, Counting On fans have been curious to find out more about the newest TLC star. According to In Touch Weekly, Claire is from Texas and she is the oldest of six children.

The young couple actually announced their courtship in a special TLCme video ahead of the Counting On season finale. In the clip, Claire revealed that her parents and Justin’s parents have known each other longer than they’ve been alive.

“Justin and I’s families have known each other for over 20 years, so before either he or I was born,” Claire explained.

Justin and Claire didn’t actually meet until the spring of 2019. It happened when the Duggars and the Spiveys attended a family conference in Texas. Both families are fundamentalist Christians who are part of the Institute of Basic Life Principles (IBLP).

After the conference, the teens went out to dinner with a group of friends. Justin and Claire also enjoy the same activities, including reading the Bible, praying, playing sports, and enjoying the outdoors. Their favorite couples activity, so far, is snowboarding.

During the TLCme video, Justin and Claire made it clear that they were head over heels for each other. Justin says he knew within one week of meeting Claire that she would be his wife someday.

“I just knew that she was the one,” he said, according to People magazine. “Claire has a lot of good qualities and I can sit here and tell you all of them, but there are so many good things that I see in her. I’m so blessed to have her in my life.”

Within hours of announcing their courtship, Claire started an Instagram account. In her first post, she shared three pics of her and Justin. In the caption she wrote, “Words will never express the depth of my love and admiration for this amazing man.”

Claire describes Justin as the “most tenderhearted person.” She says she treasures every moment she spends with him, and she is thankful for the “man of God” that he is.

“I am the most blessed woman on earth to be in a relationship [with] you. I’ll love you forever @justinsamduggar.”

Counting On just wrapped their most recent season. TLC has not yet announced when the series will return.