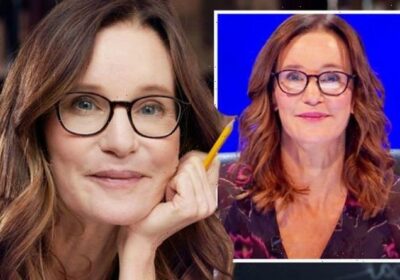 Susie, 56, is best known for her position as a lexicographer on Channel 4’s Countdown, a role she has held for 29 years after making her first appearance on the show back in 1992. Since then, she has offered her wealth of knowledge on the English language on many platforms, including the late-night spin-off programme, 8 Out of 10 Cats Does Countdown. Most recently, Susie has been working on a collaboration with Amazon’s Alexa over the past month for a Word Of The Day initiative, aiming to help Britons discover new words to add to their vocabulary. However, with the language expert getting involved with all these projects, she has assured fans she won’t be quitting her role on the show anytime soon.

Speaking with Express.co.uk, Susie said: “I’m sure I won’t be there forevermore, as much as I’d love to be.

“As long as they’ll have me, I’ll be there because I do absolutely love it. It’s such a brilliant gig to have and it’s just an ongoing source of learning for me, I just never stop.

“I do love it and hopefully there aren’t people longing for my replacement when they watch it,” the language expert joked.

“I’m hoping that people will [put up] with me for a bit longer,” she continued and when asked if she still enjoys her role on the show, Susie was full of admiration for her co-stars.

“I’m so lucky, genuinely. I know it’s a cliché for people to say, ‘I have the luckiest gig in the world and the luckiest job’ but I honestly do.” 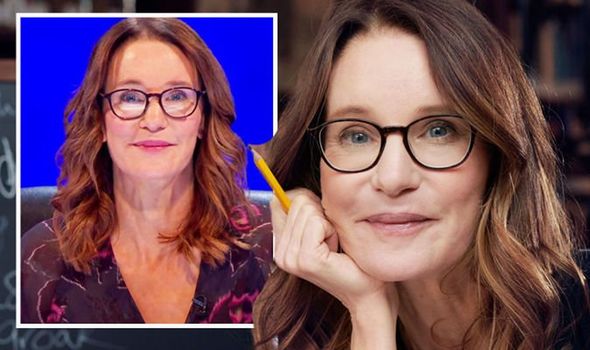 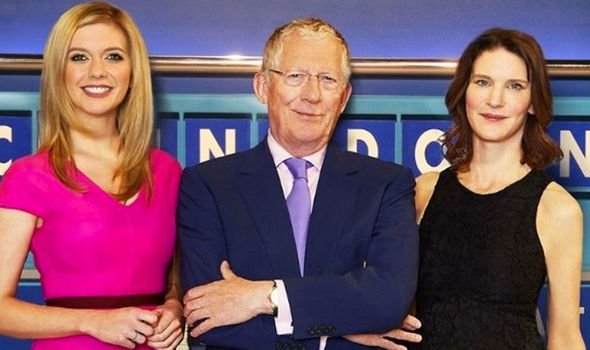 “Because it is what I absolutely love and also it’s something new every day because every letters round, every maths (round), I do try and crack the maths challenges as well,” Susie added.

“It’s obviously something new and I can feel the adrenaline kicking in every time the clock starts counting down.

“And so, that never ever goes away. Plus, I have the best seat in the house because obviously, I get to sit next to someone really interesting every day, too.

“There’s absolutely no doubt that it probably got even more enjoyable over the years,” the language expert declared.

Susie’s love for language is the reason why she got involved with Alexa’s Word Of There Day intuitive, which comes to an end this Thursday. 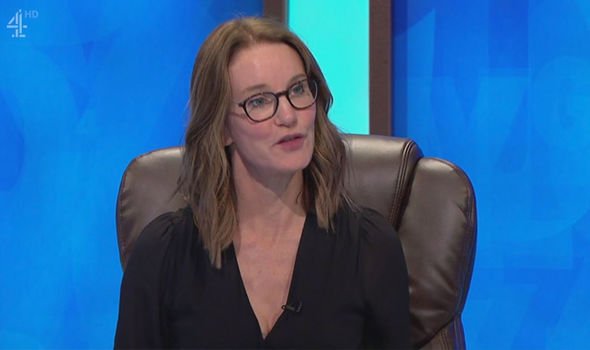 I do absolutely love it

The language expert explained: “For me, it was such a good opportunity to do a little more of what I love doing anyway.

“On Twitter, I do A Word Of The Day which is usually inspired by either topical event, or the way that I’m feeling particularly at that moment in time.

“And it’s just had a lovely response and what I’m learning is how passionate other people really are about language and how much they aspire to kind of increase their vocabulary.

“But also, they delight in knowing that there is a word for something that they never knew existed.” 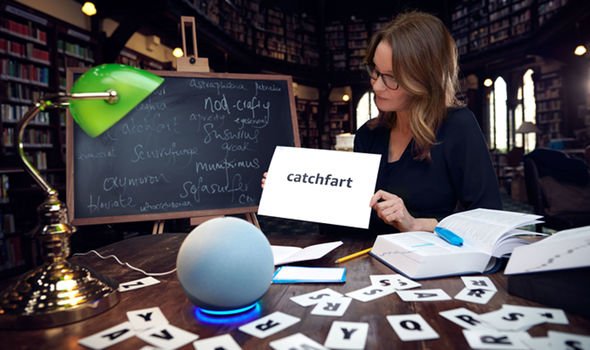 “It might be an emotion that I’m trying to describe, it might be a particular individual. I found that insults go down quite well or it might just be to do with a topical event that actually just fills a gap,” Susie said.

“It’s such a joy to do and it’s so lovely to see the response, so working with Alexa was really an extension of that.

“And there’s some really interesting research that Amazon did for it that shows three-quarters of us actually avoid conversation, certainly some conversation subjects because we’re scared that we won’t understand the vocabulary around it.

“Also, over three-quarters of us actually want to improve our vocabulary. That was the kind of starting point, really.”

In the coming months, Susie and her co-star Rachel Riley, 35, will become part of the first all-female line-up on the show.

This is because Anne Robinson, 76, will be taking over as host from Nick Hewer, 77, and she will be the first woman to take the leading role.

Speaking on Steph’s Packed Lunch following the announcement she was the new presenter, Anne said: “I’m very excited, I want to rename it ‘Three Clever Girls Do Countdown’.

“The three of us will transform things, it will be Countdown goes chic, won’t it? Keep watching and please can we have some female contestants.”

You can hear one of Susie Dent’s handpicked words by asking your Amazon Alexa device “What’s the Word of the Day?”, available until 16th April.