Could a Younger Audience Await Indie Films Under the New Landmark Theaters Deal? Distributors have several reasons to be pleased that real estate mogul Charles S. Cohen bought Landmark Theaters, the top one being: He’s not a certain red-logoed streaming site.

“He is the only real-estate mogul with a taste for art film, so I can’t think of a more perfectly tailored owner to take a major stake in exhibition,” said a specialized film executive who requested anonymity. “His other great skill is he’s not Netflix.”

Sarcasm aside, it’s a fair assessment. Cohen has the means to support specialized exhibition, and his Cohen Media Group has proven experience and no apparent interest in being a disruptor. He’s also maintaining continuity of purpose and programming by retaining Landmark president and CEO Ted Mundorff, whose team oversees the 252-screen, 27-market circuit.

“(Cohen) approaches the business almost as a philanthropic enterprise, like the brick-and-mortar version of FilmStruck,” said one distributor. “He feels he is somehow part of a film renaissance, part historian, part defender of a bygone era. Picture [late Lincoln Square Theater owner] Dan Talbot, with very deep pockets.” 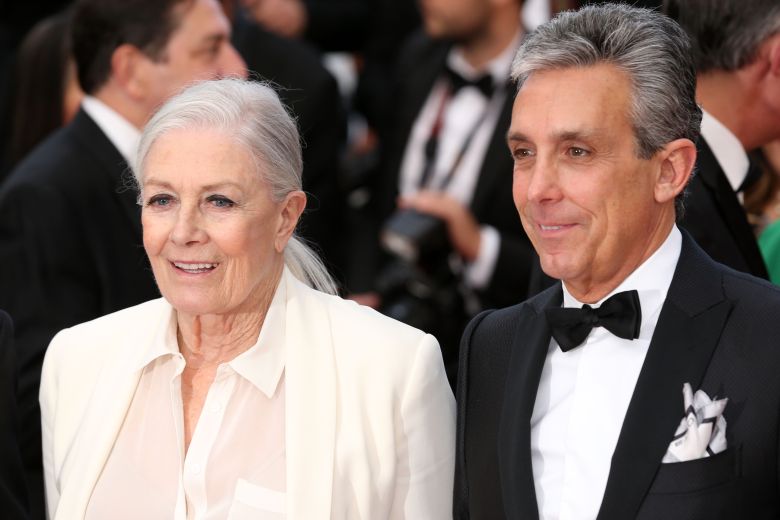 Specialty theaters often buttress their finances by showing higher-end movies with older-audience appeal, blurring the line between specialized and mainstream. The Landmark in Los Angeles is considered one of the “core four” theaters in a two-city limited release, and Christmas bookings at the 12-screen theater include top awards contenders like “The Favourite,” “If Beale Street Could Talk,” and “Mary Queen of Scots.” They will also play wide releases such as “The Mule” and “Mary Poppins Returns.”

Nothing would please the specialized world more than to see fewer Marvel titles at Landmark venues. But whether that will happen remains to be seen. In a phone interview, Cohen said he views these theaters as a “mirror of their communities,” with the opportunity to play to multiple audiences. “I like to experiment,” adding that he wants to match each theater to its local needs and interests. 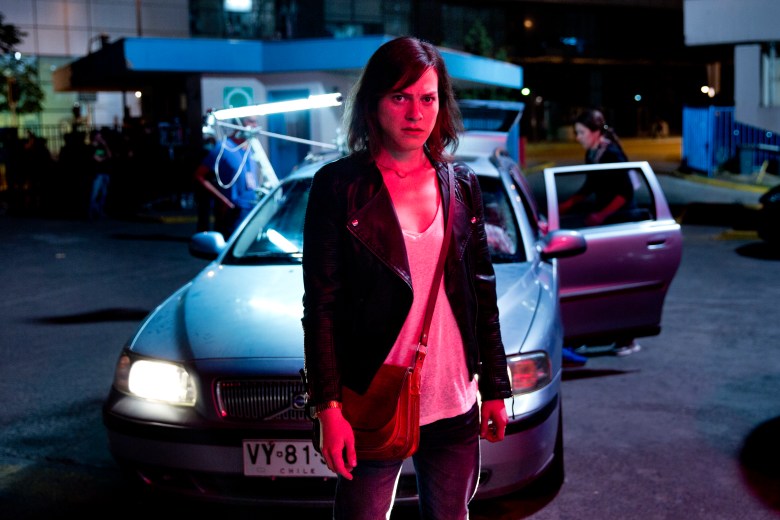 Cohen Media has concentrated on acquiring foreign-language films, and distributing them at its just-revamped Quad Cinema in Manhattan. Its home video division, which also has a significant American classics selection, is possibly the best foreign library (outside of Criterion’s) in North America.

With this stake in niche distribution, it will be interesting to see if Landmark plays more subtitled releases, a business that is not thriving. This year, only one has grossed $2 million, with Oscar winner “A Fantastic Woman;” grossing over $1 million was Cohen’s own “The Insult.”

It’s clearly in Cohen’s larger interest to get elevated showings for its films at Landmark, but encouraging larger play from other distributors might be part of the corporate game plan. The end of this year saw major initial (if tricky to quantify) interest in Alfonso Cuaron’s Spanish-language “Roma,” good limited results for Japan’s “Shoplifters,” and expected success for “Cold War” from Poland — all foreign-language films from major directors that would not have been out of place in the ’60s or ’70s.

Like all exhibitors, Landmark must fend off the wolves that are Netflix, VOD, and other current and future home-viewing entities. Under previous shared ownership by Mark Cuban, who also owns Magnolia Pictures, its position was complicated. Magnolia, like IFC, A24, Neon, and others, releases some films day and date in theaters and at home.

Of recent note: Landmark is the leading player in showing Netflix’s “Roma,” which hits Netflix December 14. The film is doing huge business for a subtitled film, but the financial details  of this arrangement are a mystery to anyone outside of Netflix and Landmark. It’s risky, in giving the streaming giant more legitimacy. 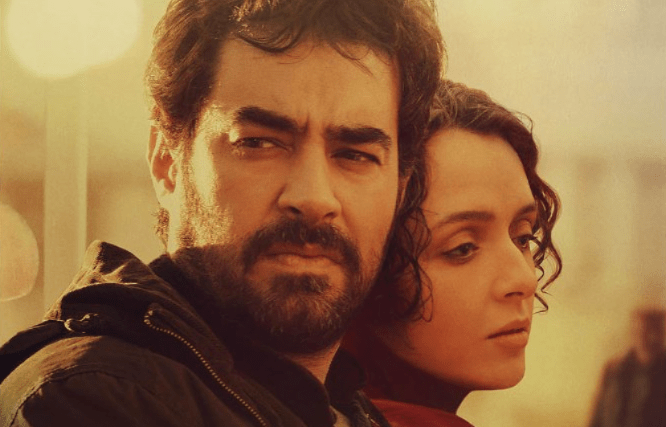 Distributors we spoke with are clearly more interested in preserving Landmark than suggesting major changes, something feared from other would-be suitors. However, there are also hopes for advancements. Number one with a bullet: Get younger people in The Landmark. (One distributor cited the younger audience that attends its films at the Arclight Hollywood at a goal.)

As evidenced by chains like Alamo Drafthouse and Cinepolis, much of exhibition is moving toward loyalty branding that touts the features of a specific theater and its amenities. And while Landmark has certainly made inroads here, distributor sentiment has the circuit leaning on its programming.

Cohen Releasing has mainly focused on subtitled films, winning an Oscar for “The Salesman” and seeing other titles compete like Agnes Varda’s multiple-award winning documentary “Faces/Places” last year. However, its biggest grosser, at a little over $4 million, is the English-language “My Old Lady” with Maggie Smith and Kevin Kline.

Any distributor with shared ownership of the leading specialized circuit clearly has an asset, but the Magnolia experience suggests that this hardly makes Cohen the go-to film buyer. So far, Cohen films like “Timbuktu,” “The Insult,” and “Mustang” have been riskier bets that weren’t aggressively pursued by companies with deeper pockets.

However, Cohen Releasing could become of greater interest to foreign sales agents. If other parts of an offer are equal or close, owning Landmark can be a tiebreaker. Similarly, the Cohen library suggests a possible symmetry to Landmark; in our interview, Cohen said he has already suggested the idea of devoting some screens, particularly on weekdays, to repertory presentations, including restored films.

As for Cohen’ Quad Cinemas, he said possible integration into the Landmark brand remains undetermined. That theater usually includes repertory shows on at least one screen.