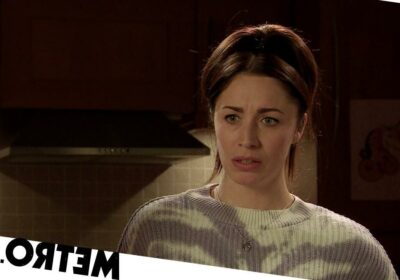 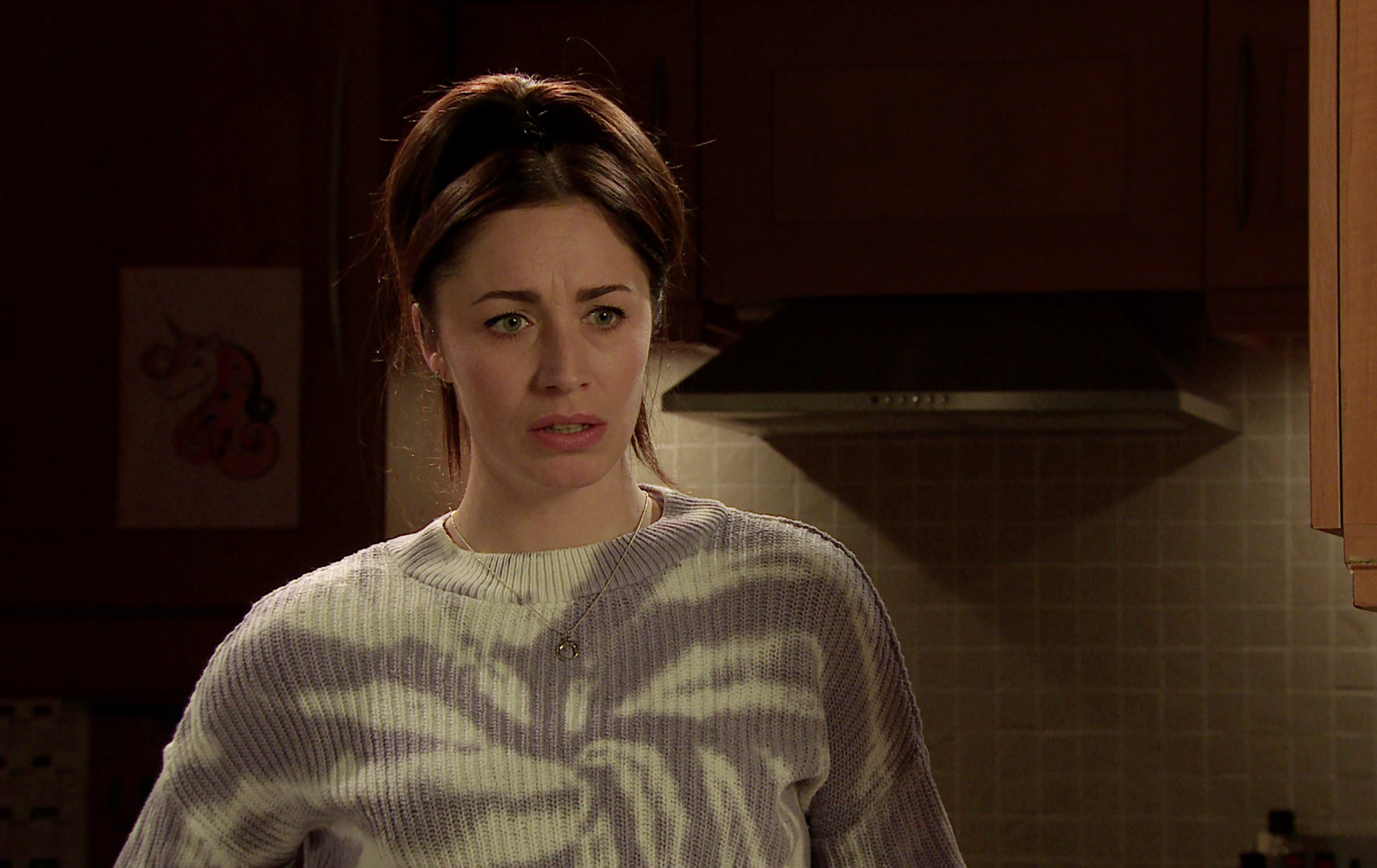 As the Platts gathered together in Speed Daal, none of them had any idea Audrey (Sue Nicholls) had spent the entire night on the barber’s floor after drunkenly stumbling into a motorbike.

At the same time, Audrey’s son, Stephen (Todd Boyce) returned to the cobbles.

Stephen broke the door down and found Audrey and ultimately, just saved the day really.

As Stephen and Gail (Helen Worth) made their way to the hospital, Shona and David (Jack P Shepherd) were talking about Audrey’s fall.

Understandably, they were both very worried, but Shona pointed out Audrey probably won’t die yet – as the doctors wouldn’t organise a scan for her unless they saw a point.

With Shona back working in the café, she couldn’t help but interrupt George (Tony Maudsley) and ask if he does mates’ rates on a funeral package!

Fortunately, Audrey made it out of surgery alive, but was furious with Gail and instructed her to leave – but asked golden child Stephen to stay.