And there is set to be more drama as Ryan, 27, teased his Coronation Street return on Twitter today.

Despite Josh’s violent past, most Corrie fans welcomes his return.

While another added: “Good to hear you’re coming back.”

A third chimed in: “I’m buzzing to see you back.”

There were some viewers who had concerns though.

One fan commented: “Long as it’s not a repeat of your storyline where David says you did it, you say it you didn’t even though you did. Months of that is boring.” 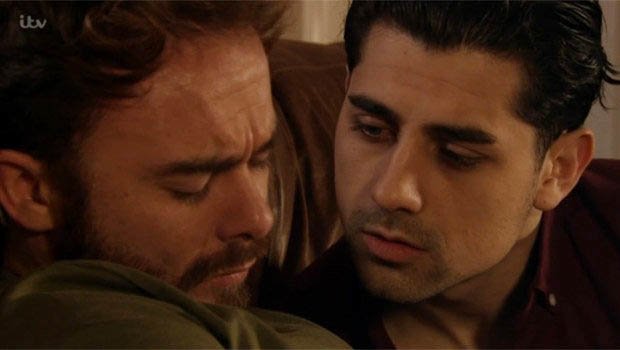 “All the kind words and support from loved ones and complete strangers. It’s meant the world to me.”

He then added: “For anyone affected by this storyline please don’t suffer in silence – when you’re ready http://www.survivorsmanchester.org.uk/ thanks for the support @SurvivorsMcr @mrmadrigal.”

The charity replied at the time: “We’re so proud of you @RClayton92 and thank you for everything.”

Coronation Street returns to ITV on Wednesday, airing at 7:30pm and 8:30pm.