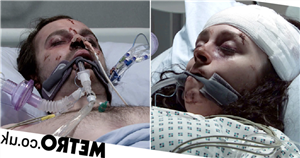 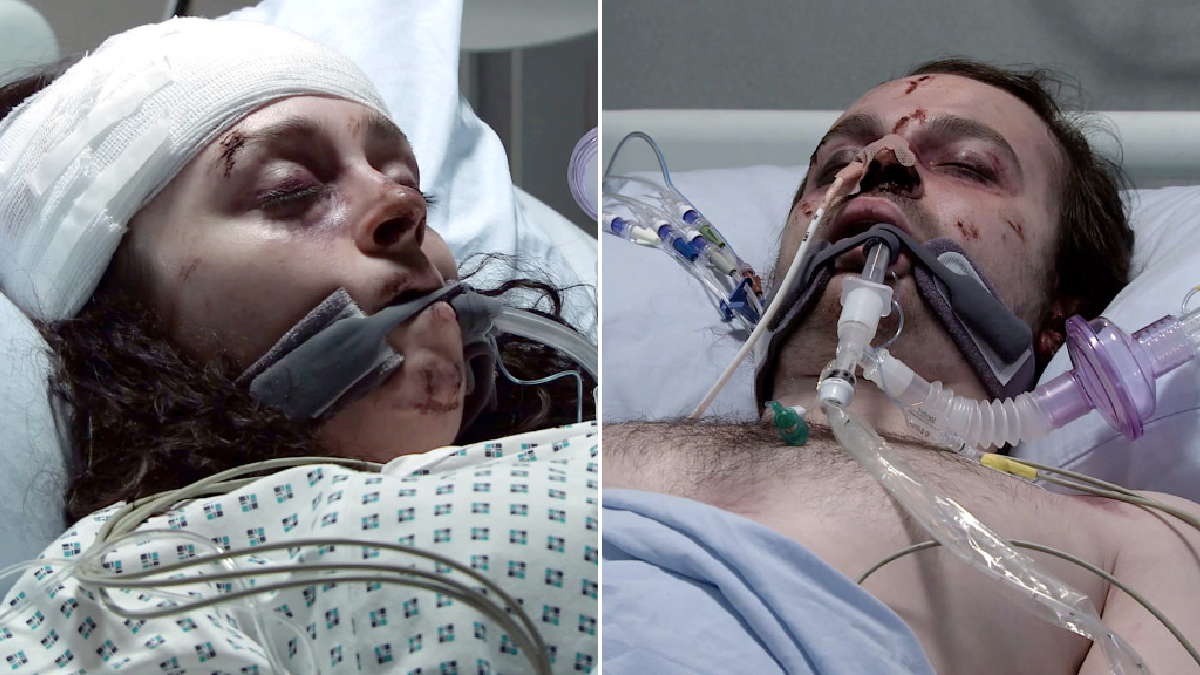 Nina and Seb were walking along the canal when they came across Corey’s gang. After Corey and his mates began throwing around nasty comments, Nina and Seb ran away, but when the gang gave chase, they found themselves subject to an unprovoked and vicious attack.

In scenes airing tonight, Nina and Seb’s fates will be revealed – have the doctors and nurses managed to save them both from the horrific injuries they have sustained?

Meanwhile, back in Weatherfield, Corey is busy covering his tracks, forcing Kelly (Millie Gibson) to say nothing.

As Corey assures Abi he knows nothing about the attack, he also makes out that he’s always got on well with Nina, leaving Asha (Tanisha Gorey) perplexed.

We’ve already seen a preview clip of tonight’s episode that will see Corey swear to Asha he’s entirely innocent but will force her to tell the police he was with her all evening.

How will Asha react? Will she follow Corey’s orders?

Will Seb and Nina both regain consciousness?

And if they do, will they both make full recoveries?