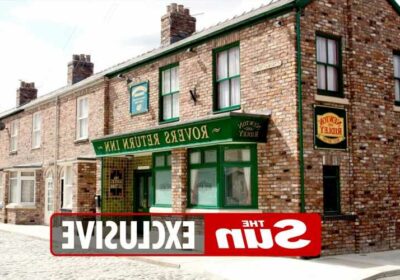 CORRIE bosses are facing a backlash after the soap’s stars were asked to help flog products for tiny fees.

Producers have signed placement deals with the likes of Costa Coffee, Co-op and EE. 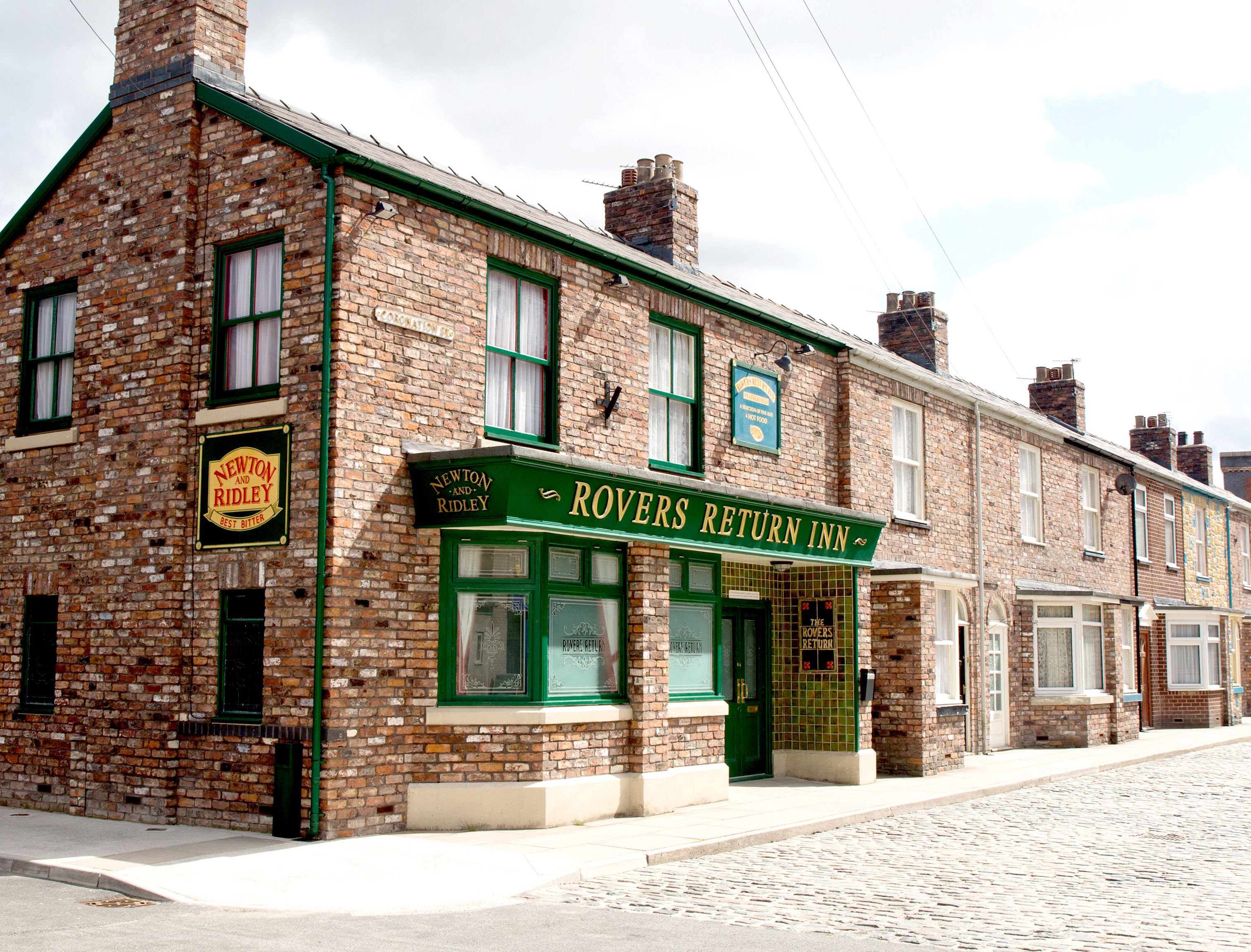 A Costa shop opened on the cobbles three years ago, while hoardings advertising a new branch of phone firm EE in Weatherfield appeared in the summer.

But further collaborations with the brands sees ITV chiefs expecting the cast to promote companies by incorporating branded snacks and drinks into scenes and getting actors to pose with them.

Some are being offered just £100 a month to effectively give endorsements in front of millions of viewers.

“Bosses are raking in tens of thousands for deals while they are getting the off-cuts.

“Some can command much bigger fees to promote products away from the show.”

A number of the cast are said to be threatening not to opt in to the year-long deal, which is causing a headache for show bosses. 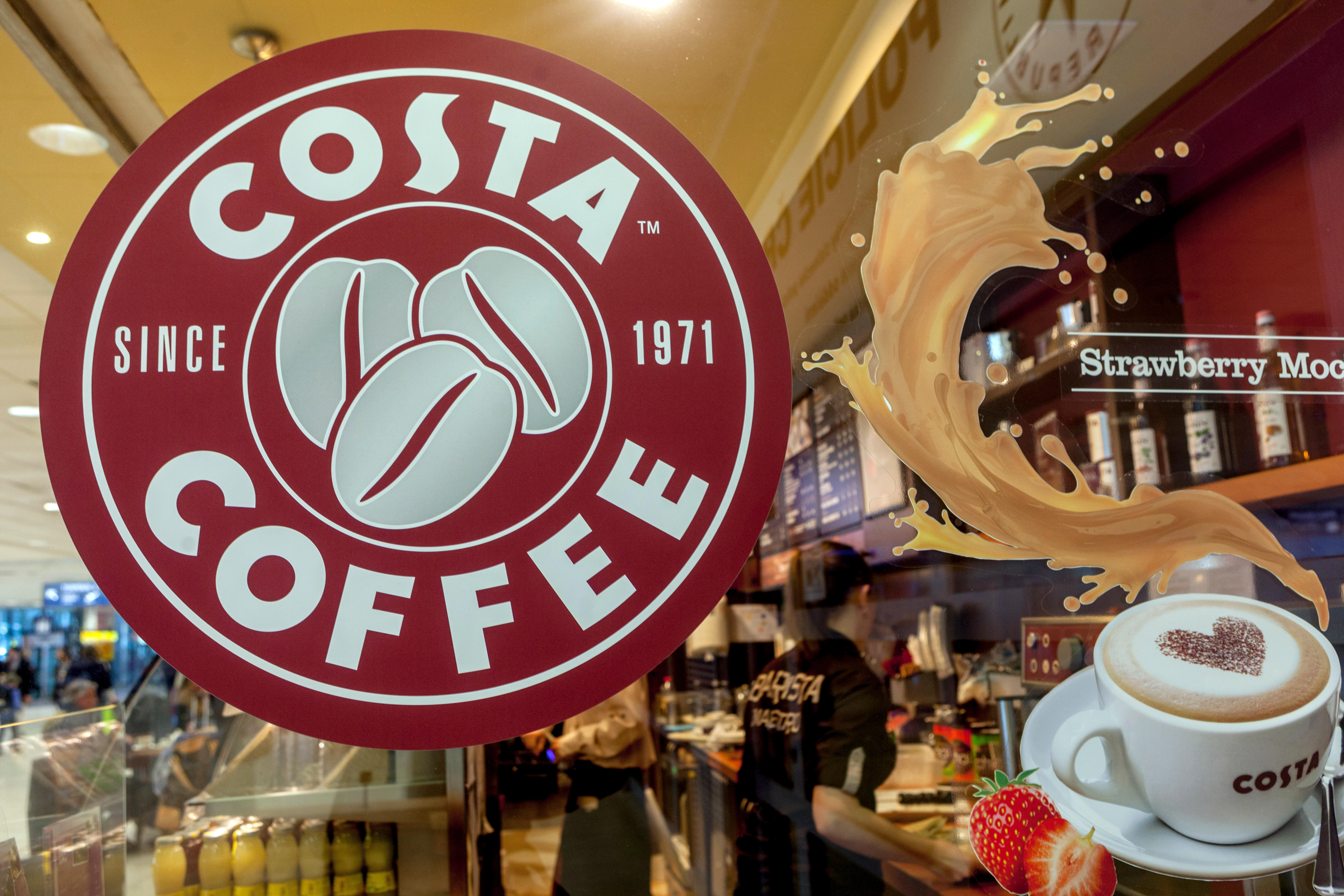 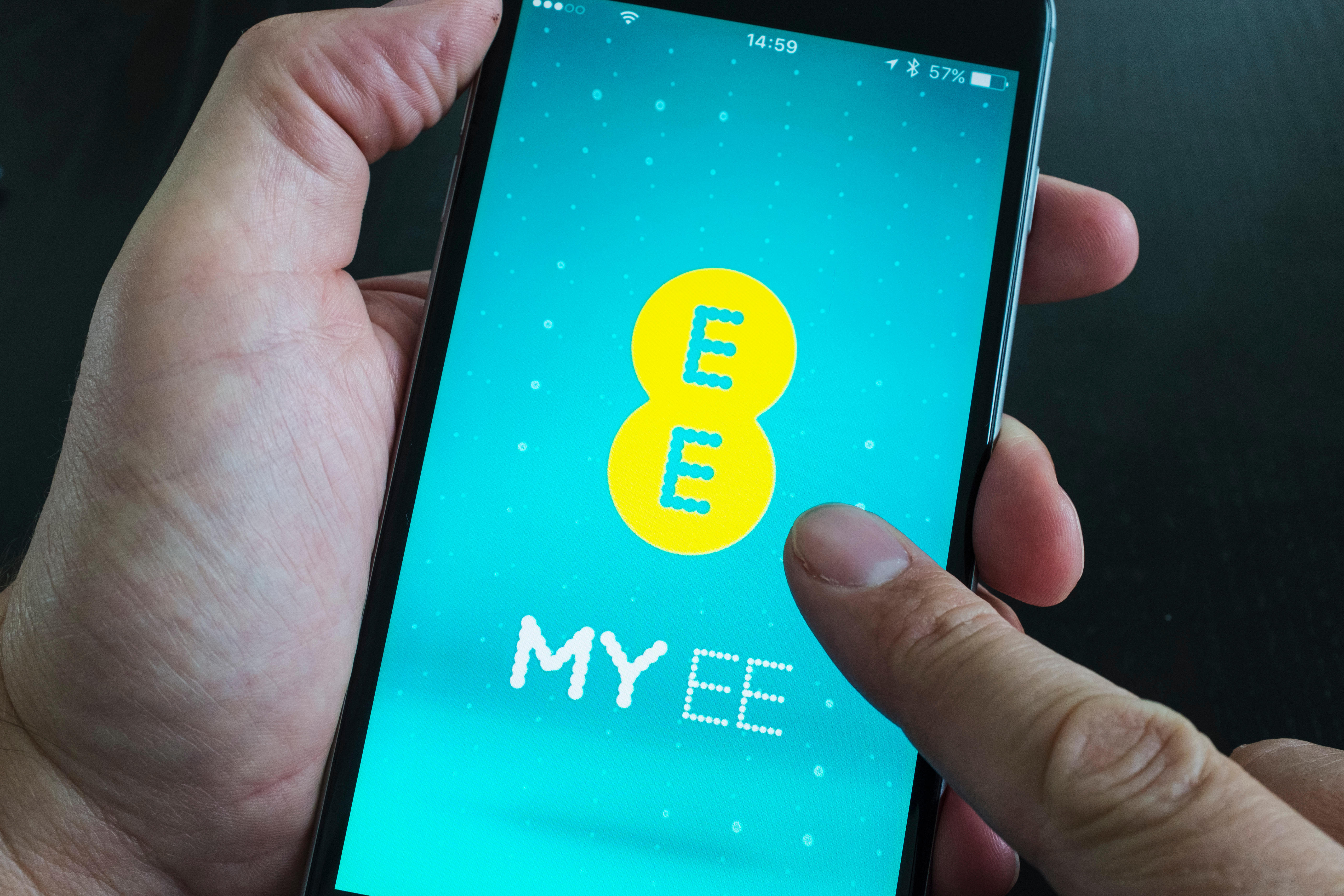