The actress opened up to OK! mag about how the long-running show helped her deal with the devastating news in her personal life. Speaking alongside her fifteen-year-old daughter Hattie, Sally, 55, revealed:"It was unbelievable.

"It’s a period in my life that I can’t quite believe happened.

"We always say that life mirrors art on Corrie but it was really strange. 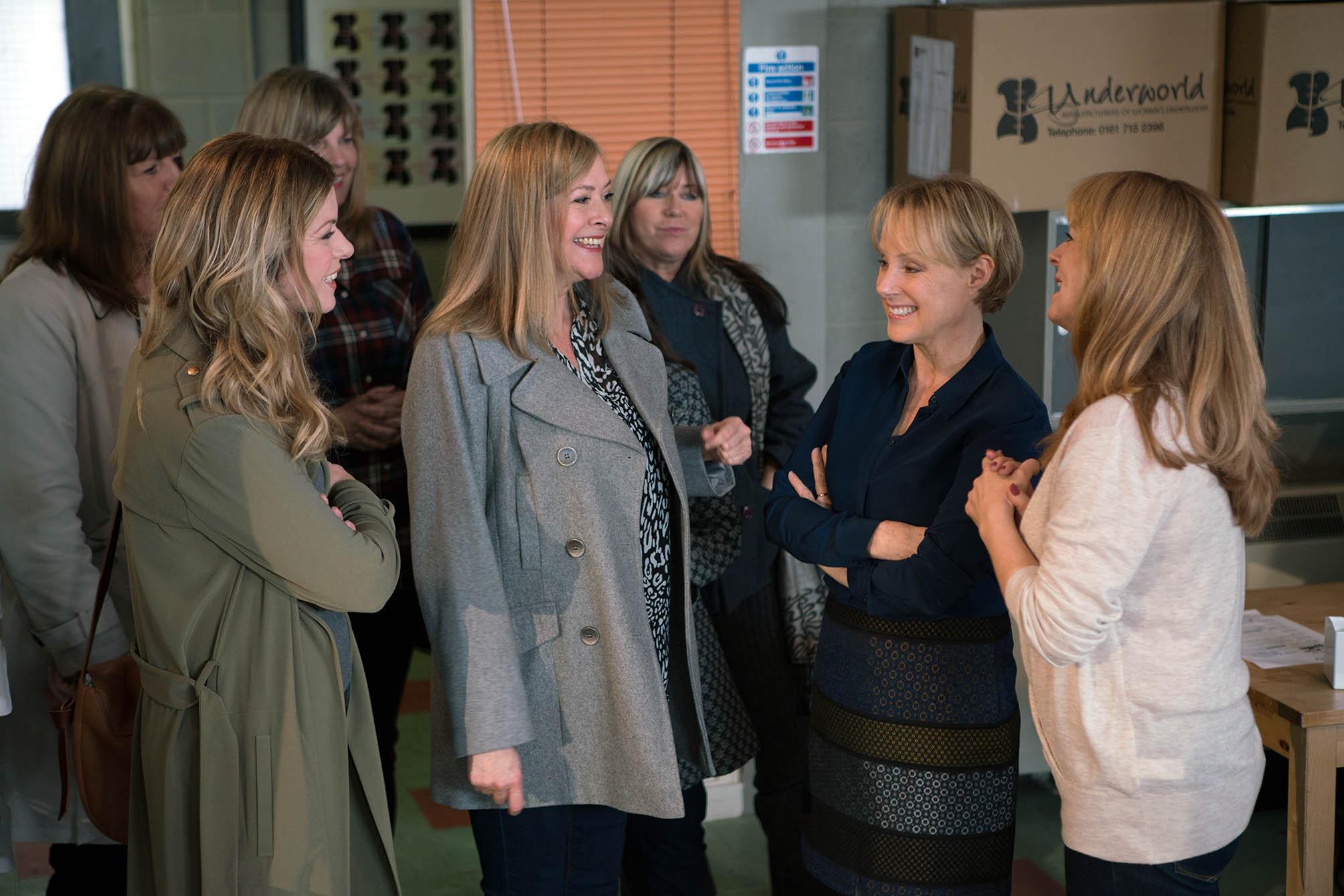 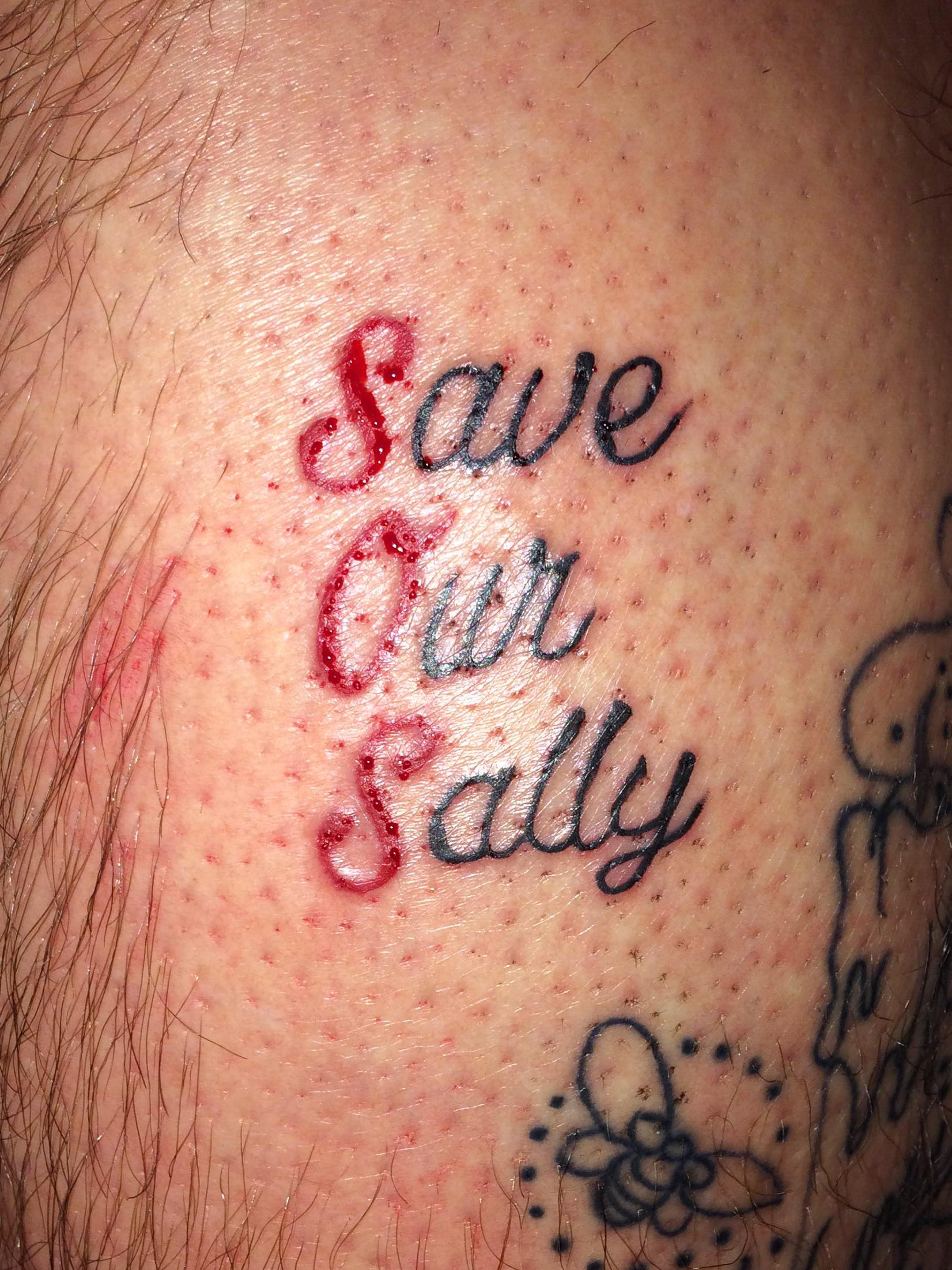 The Corrie stalwart – who has played Sally Metcalfe for 32-years – said:  "I was 46 and I always thought breast cancer happened to much older women.

"If it wasn’t for Coronation Street I never would have gone to the doctors.

"I was in total denial. I remember saying: ‘I’m sure it’s nothing, I’m sure I’m wasting your time.’" 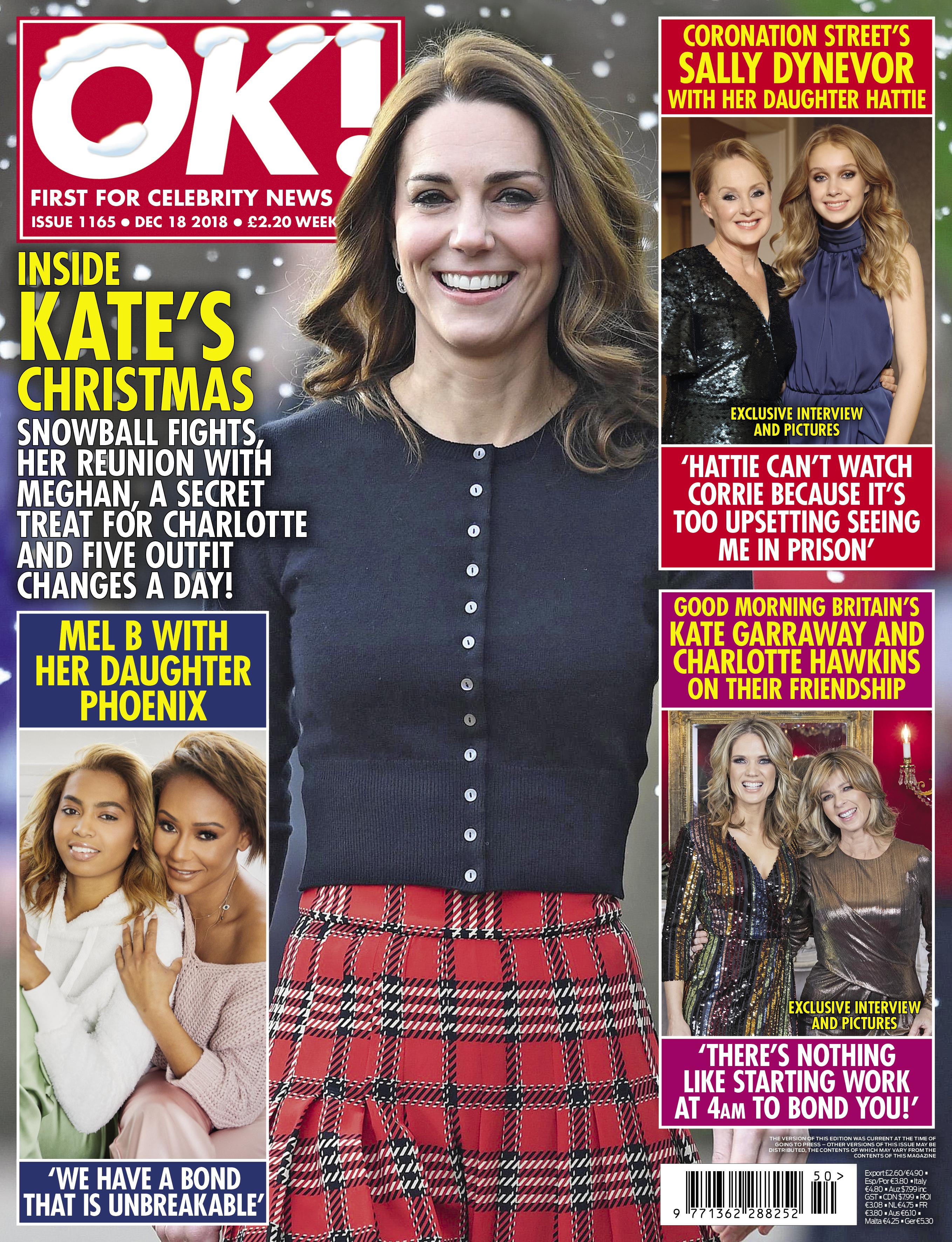 Sally also revealed that one die-hard fan was so upset by her much-loved character's recent imprisonment that he got a tattoo saying 'Save our Sally' on his leg.

She said: "I was thinking of his poor wife. It’s the craziest thing I’ve ever seen! It’s very nice, though. Thank you to the man who did it!’"

The 55-year-old added she's been "overwhelmed" by the support she's received which she says she finds "very touching."

The long-serving Cobbles character was jailed for four years for fraud, money laundering and bribery.

But we exclusively revealed that beloved Sally will be freed in early 2019.

Sally will leave prison after husband Tim turns detective and discovers conman Duncan Radfield is behind the £40,000 scam.

It transpires that Duncan’s wife May is not dead but living in Costa Rica, and he tricked Sally into handing over the council charity money so that he could send it to Central America.

OK! magazine is out now