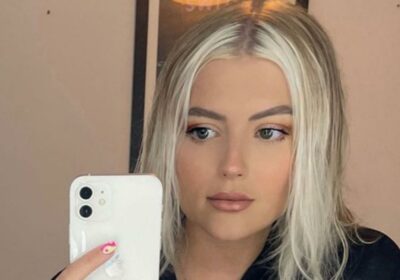 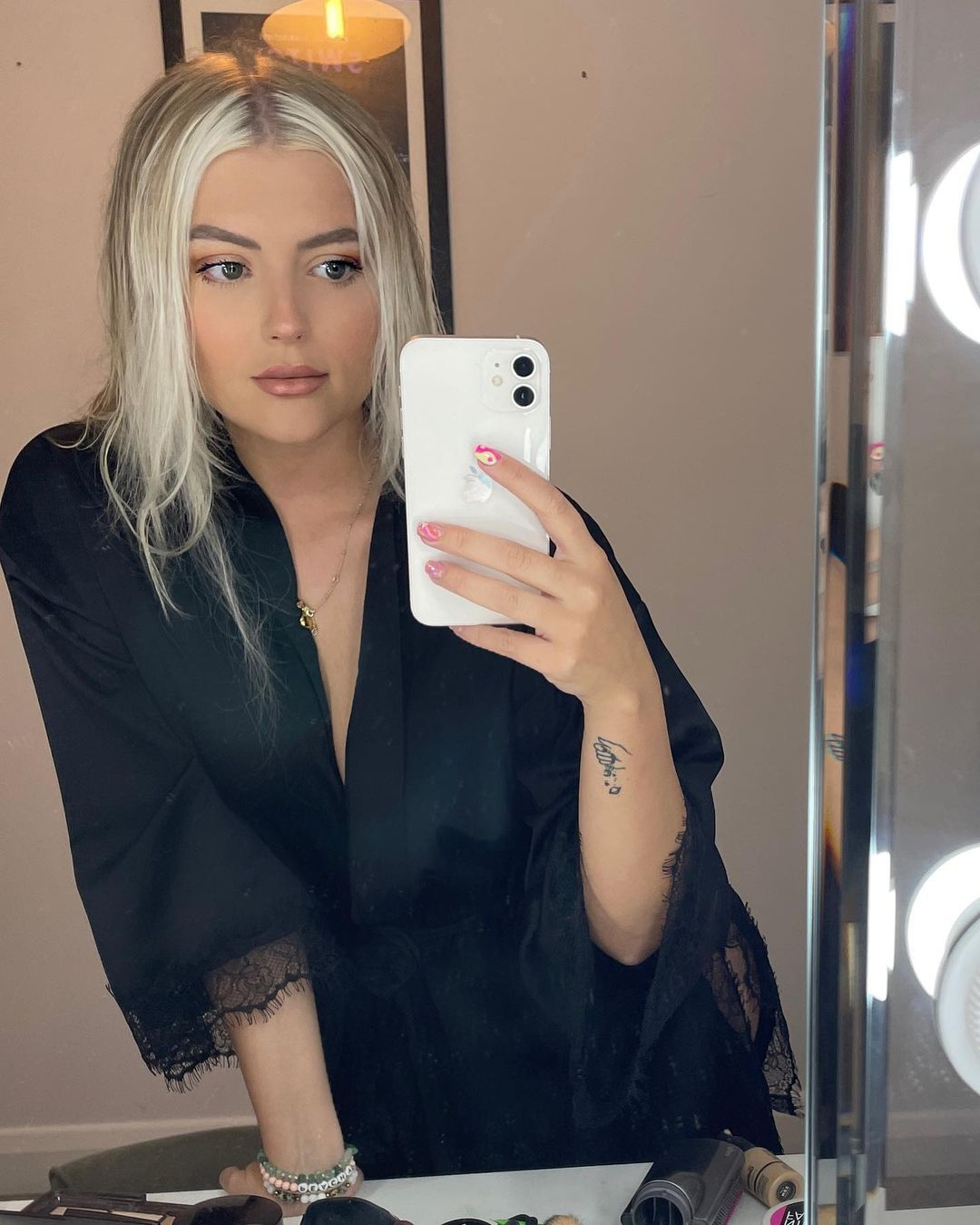 The actress – who played Bethany Platt on Coronation Street from 2015 to 2020 – will star opposite Hannah in the adaptation of Henry Fielding’s classic novel The History of Tom Jones, A Foundling.

The four-part series will be made in conjunction with PBS Masterpiece, responsible for hits Poldark and Downton Abbey.

Sophie Wilde will play the heroine Sophia Western and Doctor's Who Pearl Mackie will star as her maid, Honour.

Fielding's iconic piece of literature, a comic social satire, was first published in 1749 and tells the tale of Tom's wild attempts to find his way in the world.

She quit the ITV soap last year in a bid to pursue other acting work, but has struggled to find jobs due to the pandemic.

Since leaving Corrie, Lucy has appeared in a radio play and reality show Don’t Rock The Boat.

She has also been teasing a new project over the last few weeks and is believed to have been filming abroad for it.

During her stint on the soap Lucy won a number of prestigious awards.

Along with this new acting gig, Lucy has been rumoured in the line-up of I’m a Celeb after The Sun reported she’d lost out on a spot on this year’s Strictly Come Dancing line-up to fellow Corrie alum Katie McGlynn.

A TV insider told The Sun: “Lucy really wanted to take part in Strictly – when she left Corrie she openly told people that was her goal.

“She was gutted when Katie (McGlynn) got a place on the show instead of her so has been open to other options.

“She always said she wouldn't do I’m A Celeb but has had a change of heart. ITV have been pursuing her for the show for years and think she would be a perfect fit.

“It’s been a really tough year since she left the show, so she's considering the reality TV route.” 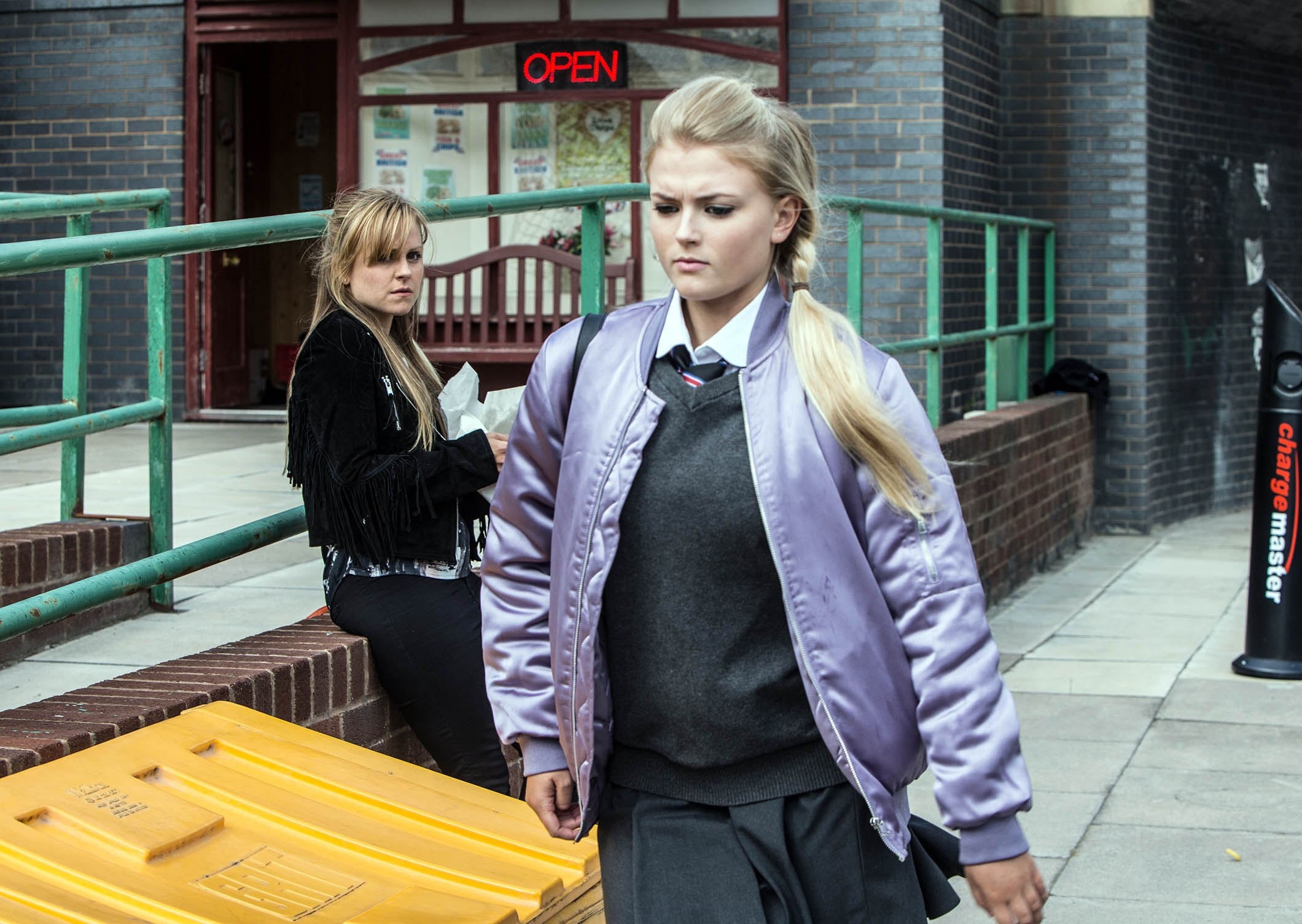 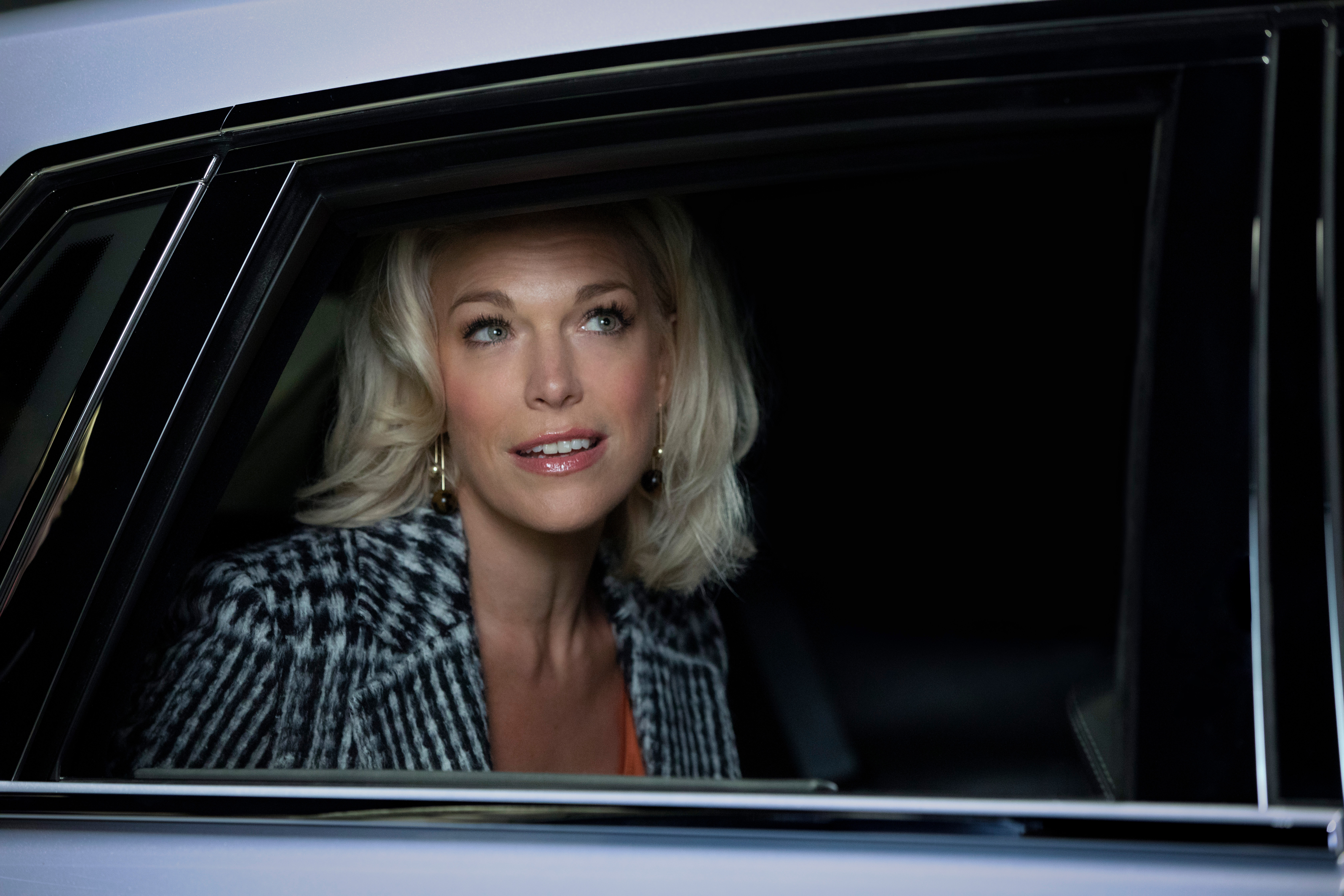