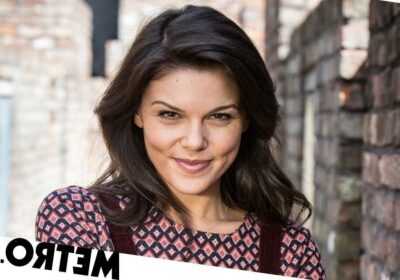 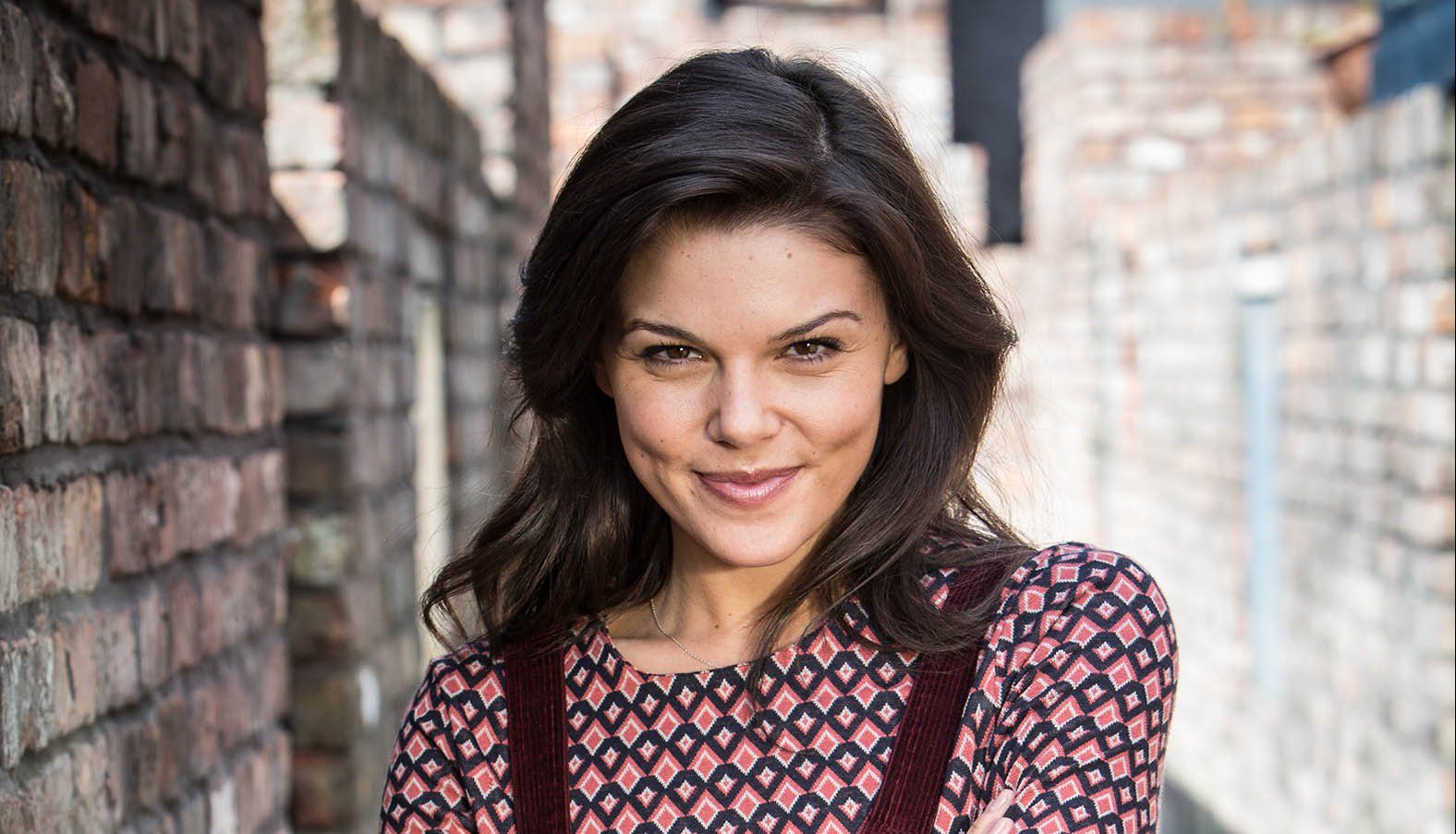 The actress, who played Kate Connor on the ITV soap, took to social media on Tuesday (July 11) to inform her followers that she and Joe were no longer together.

‘Just wanted to say that, very sadly, after nearly three years Joe and I have decided to go our separate ways,’ she wrote on Twitter.

‘We had the most wonderful of times, and our mutual respect, admiration and friendship remains stronger than ever.’

Faye first revealed that she was in a relationship with Joe back in 2020.

She is best known to audiences for having played Kate in Coronation Street for four years, between 2015 and 2019.

Just wanted to say that, very sadly,
after nearly three years
Joe and I have decided to go our separate ways.

We had the most wonderful of times,
and our mutual respect, admiration and friendship remains stronger than ever. â¥ï¸

Faye previously opened up about her departure from the soap, saying: ‘Thanks to everyone for your amazing support, but after four fabulous years in Weatherfield, it’s time for me to explore new opportunities.’

‘I’ve loved playing Kate Connor, but she needs a break for a little while and so with a song in my heart I’m off to pastures new.’

The soap star went on to compete in Dancing On Ice with professional skater Hamish Gaman in 2021.

‘Naturally, there’s a worry because it’s dangerous,’ she said at the time, prior to taking to the ice rink . ‘I think I actually said in the past it was the only reality show I would never do’

Faye would go on to finish in second place.