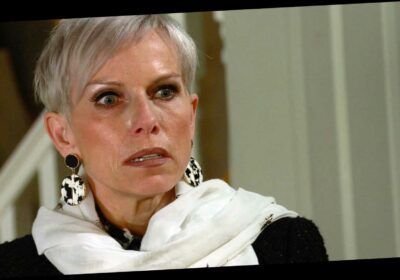 CORONATION Street's Debbie Webster will become the reigning queen of the cobbles as she takes control of Ray Crosby's business empire.

The businesswoman – who is is played by actress Sue Devaney in the ITV soap- will be sticking around on the cobbles for the foreseeable future. 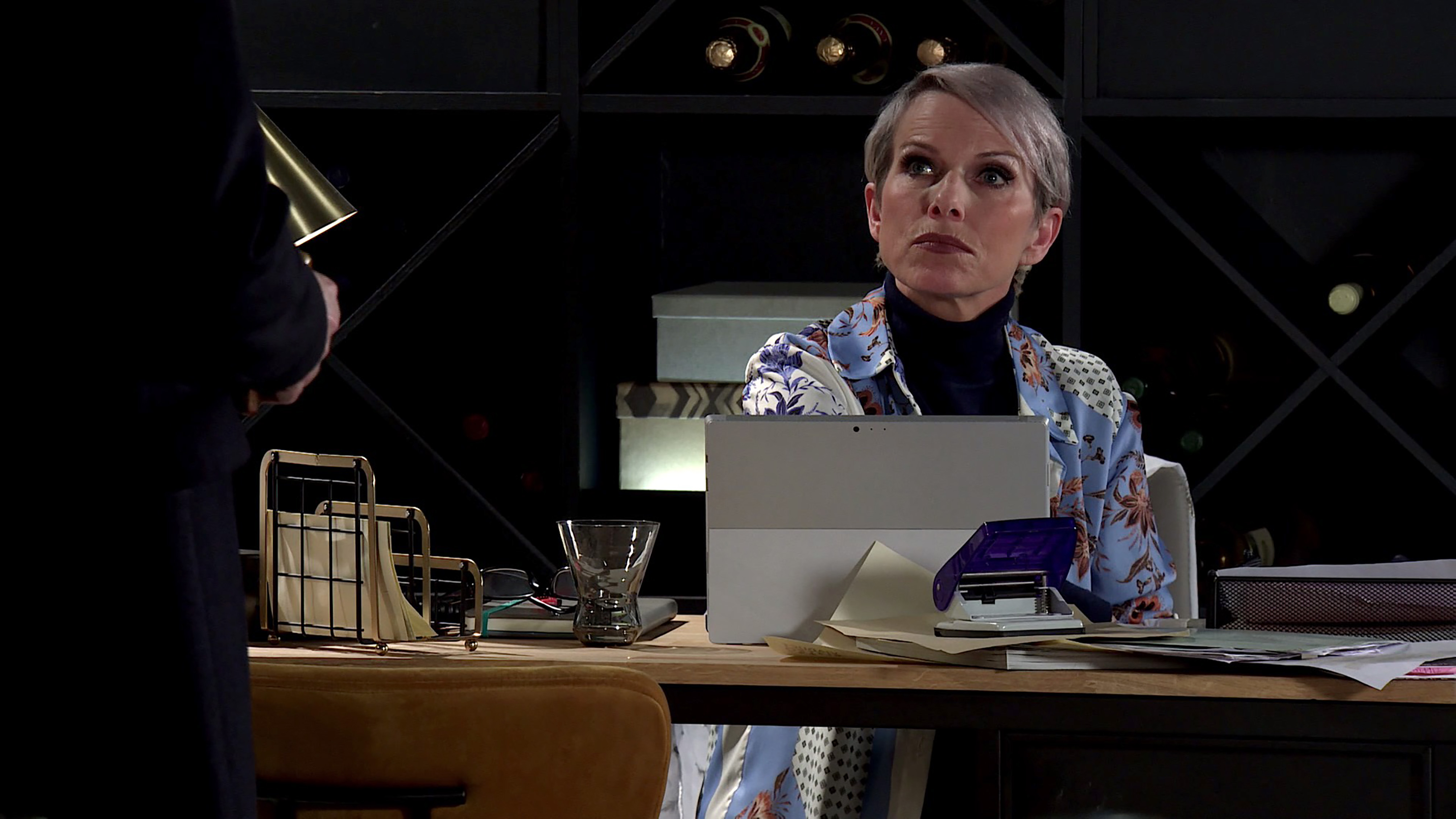 Sue recently signed a new contract to remain on the show until at least April 2022.

Sue revealed: “I absolutely love playing her, and I have just signed a new contract that will take me to April 2022.

"When I first came back, I never imagined I would be around for that length of time and I am delighted.

"Every day when I drive into work, I have a big grin on my face. I am so happy to be here.

“When I get to work with new people I haven't worked with before that I have watched on screen, I am so excited. 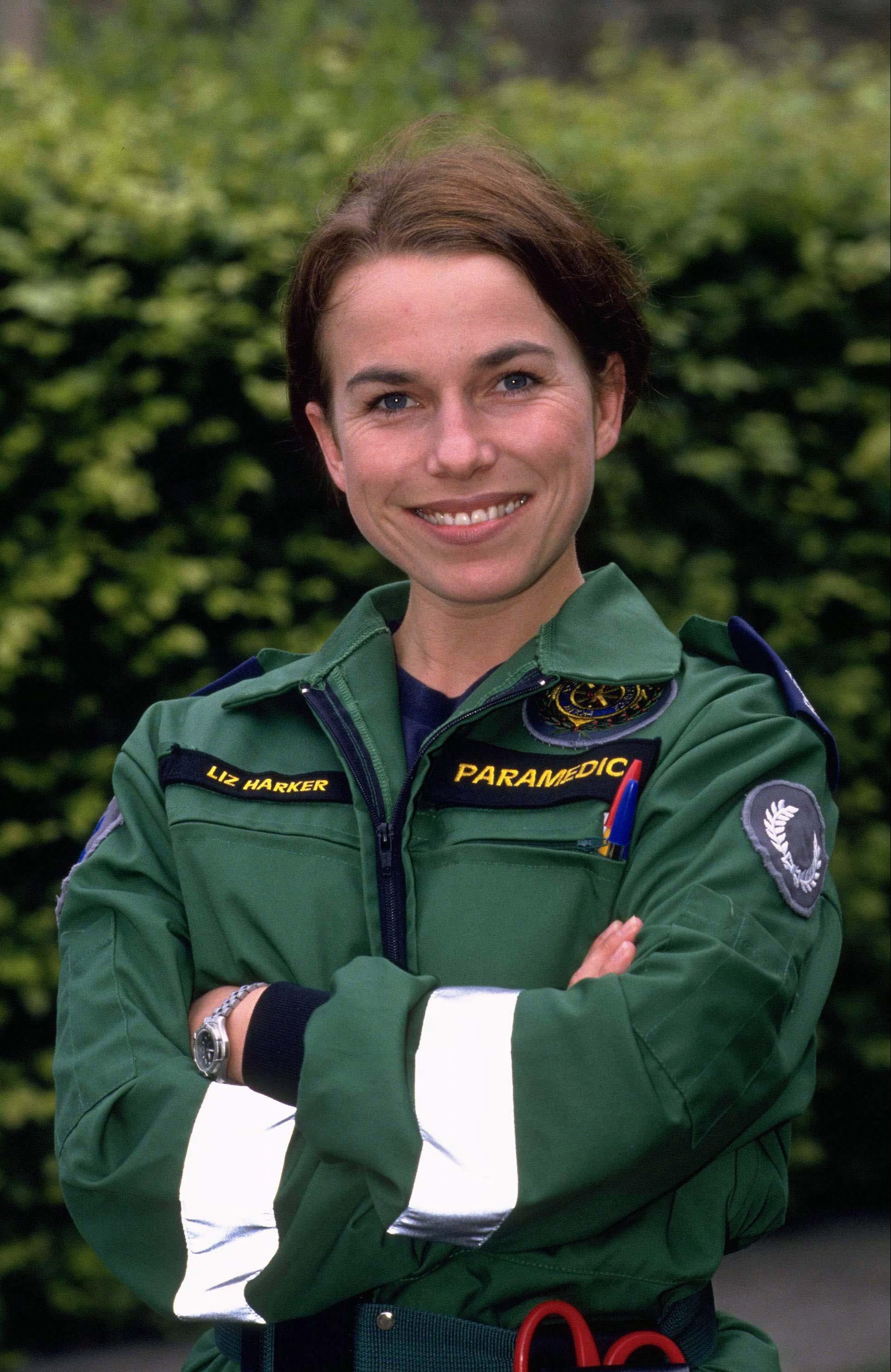 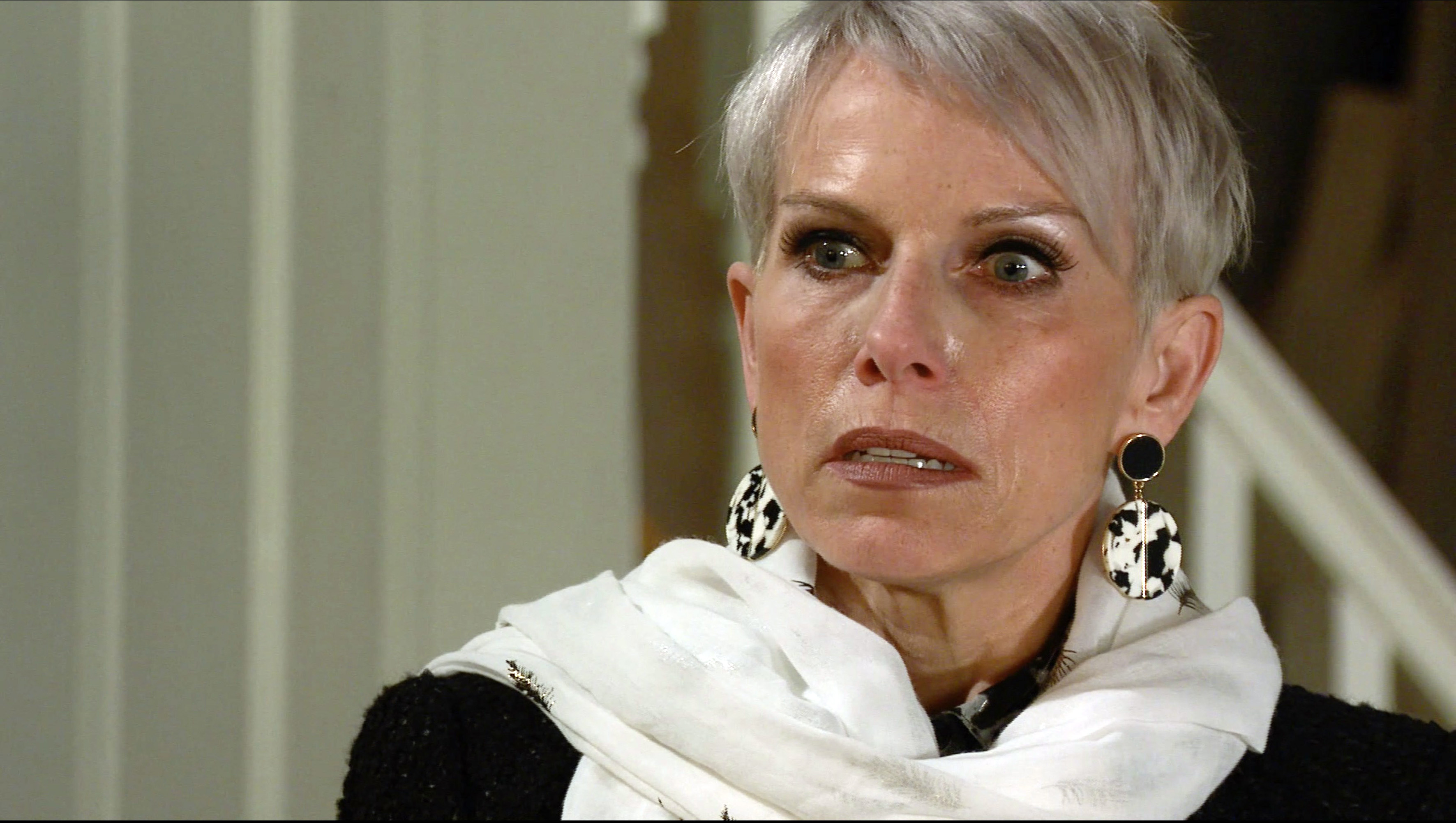 "She is such a fun character to play. She reacts differently with different people. 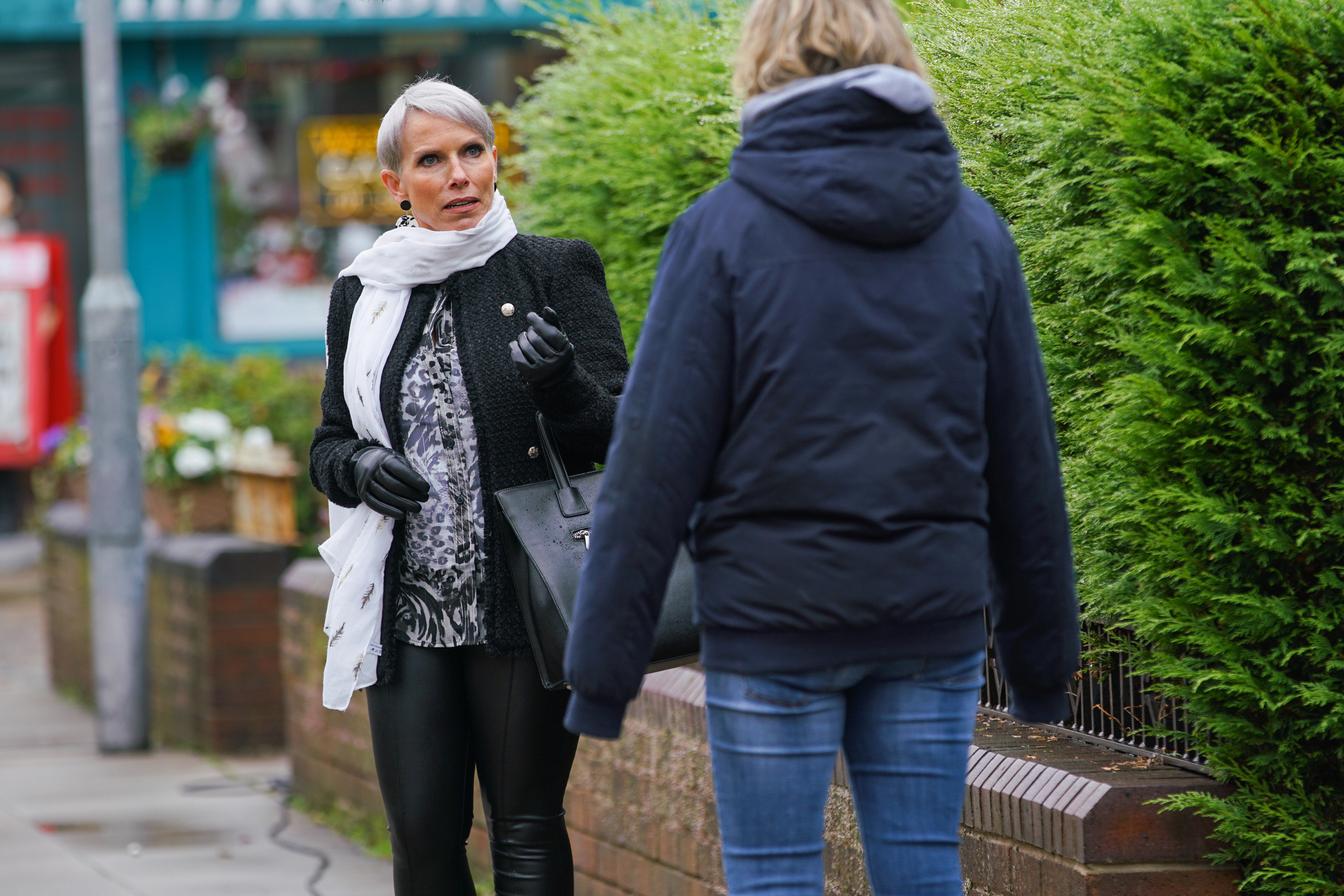 “If she is talking to someone important, the posh voice is on. When she is having a row with Abi [Franklin], all the northern twang comes out. I describe her as the Joan Collins of Weatherfield.”

She added: "I love the fact that she is a bitch with a heart. I love that she doesn’t let anyone get in her way. She thinks in her world what she says is right.

“When she was in the freezer with Kevin, you see a real vulnerable side of her but she doesn't let that out that often. 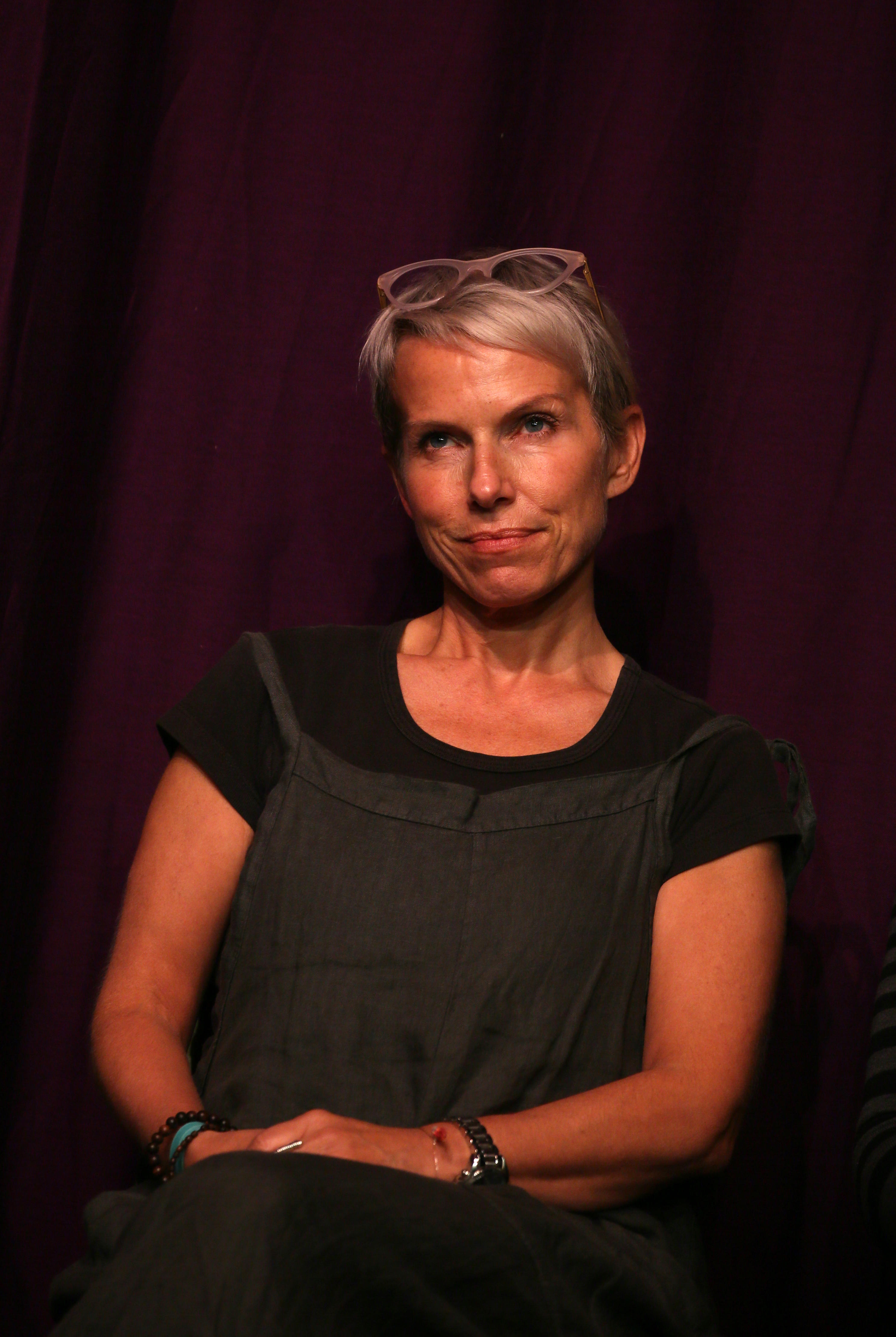 “She goes out of the door, she puts her armour on and paints her face on, and she is the warrior woman.

“She is a powerful strong woman with great style."