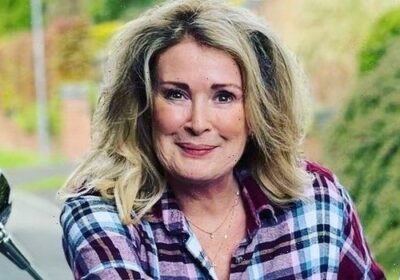 The actress, 64, made her return to social media in style yesterday following a five week absence. 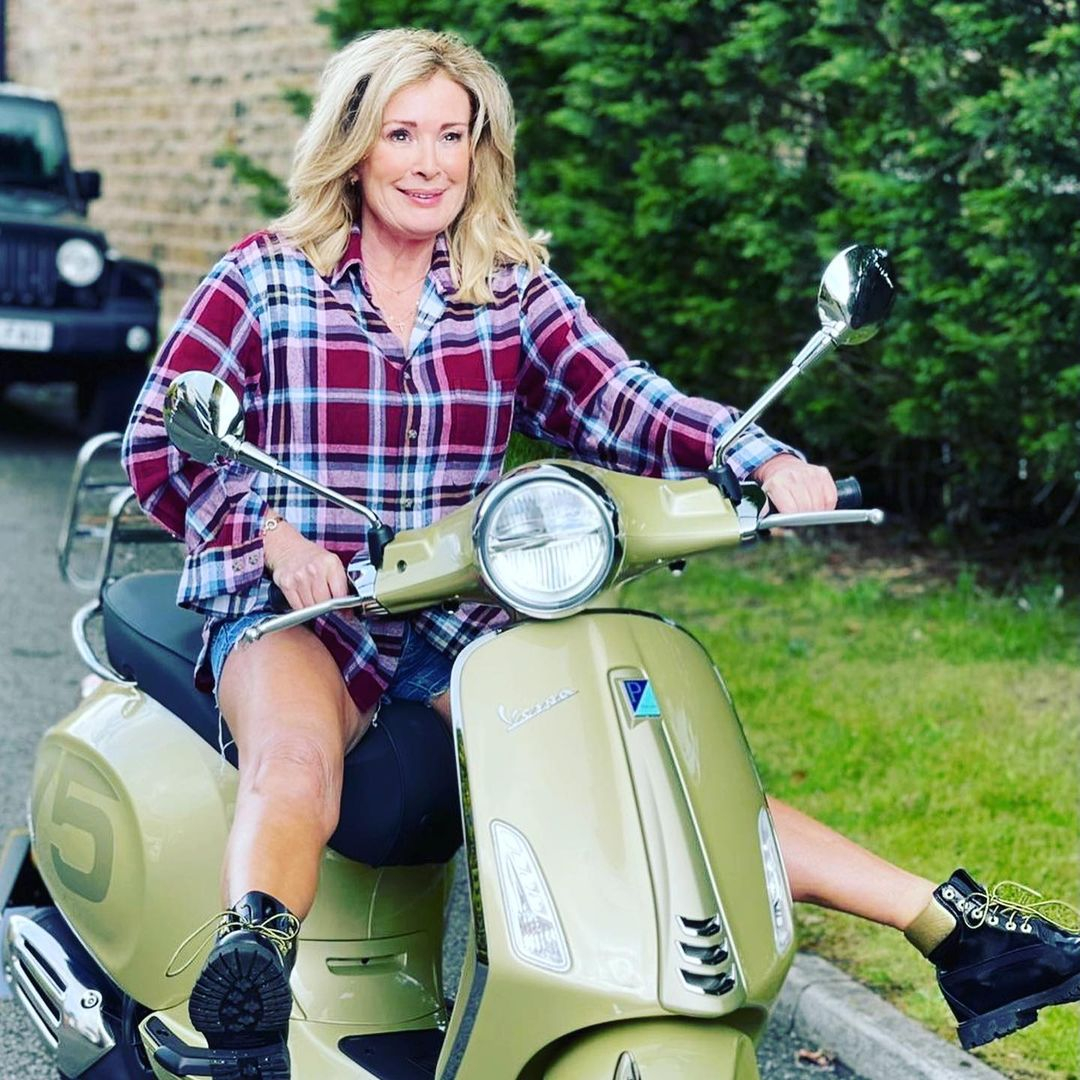 Roaring back onto Instagram on a classy Italian scooter, Beverley has rediscovered her lust for life since lockdown restrictions have eased.

She wrote: "Hello Everyone, I know I’ve been a bit boring and a bit quiet on here recently. Hope everyone is enjoying life now that some restrictions have lifted, we definitely are..

"@jonmmac55 and I have been on a few little adventures that I’m so excited to share with you soon but for now.. I wanted to show you this… growing old disgracefully 😂.. 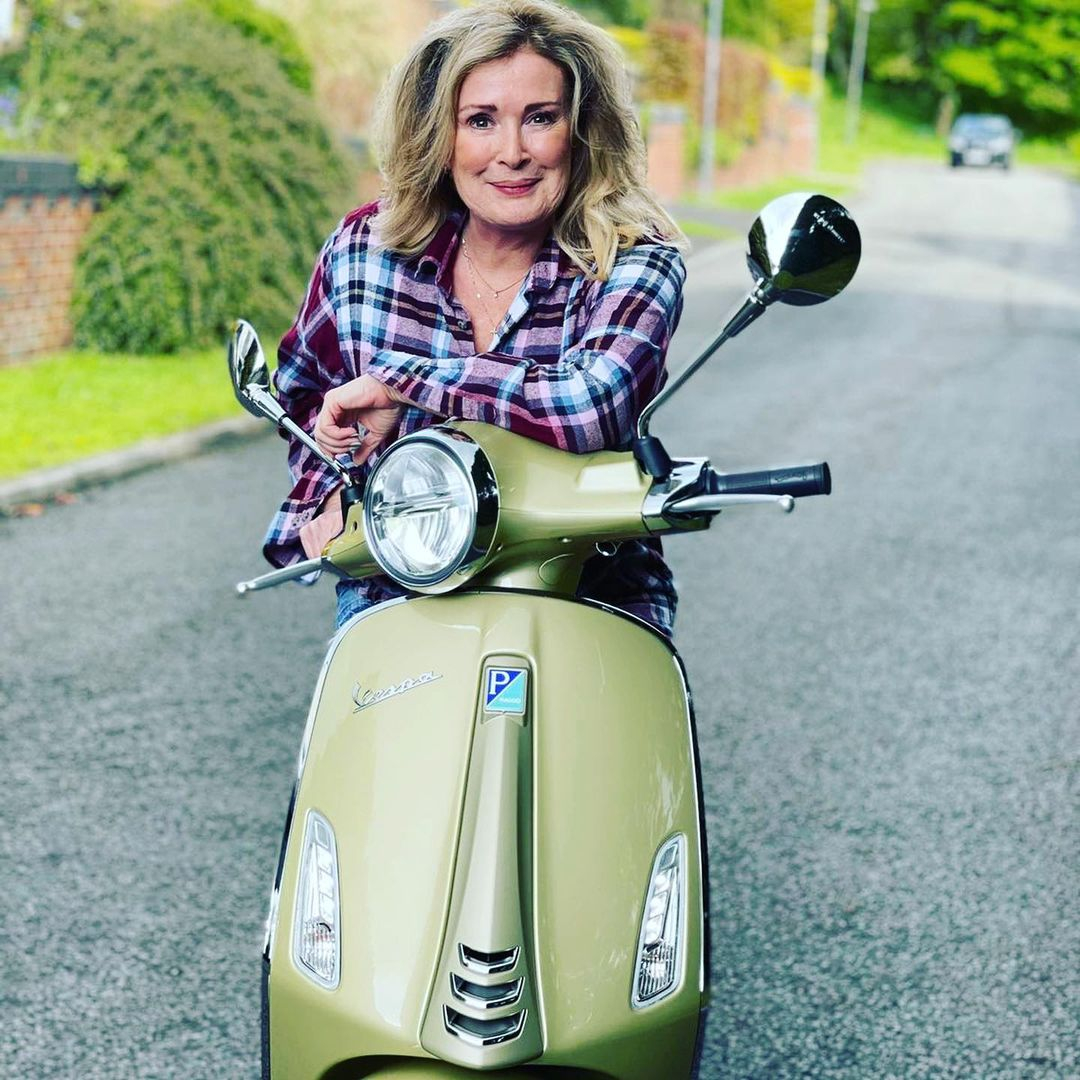 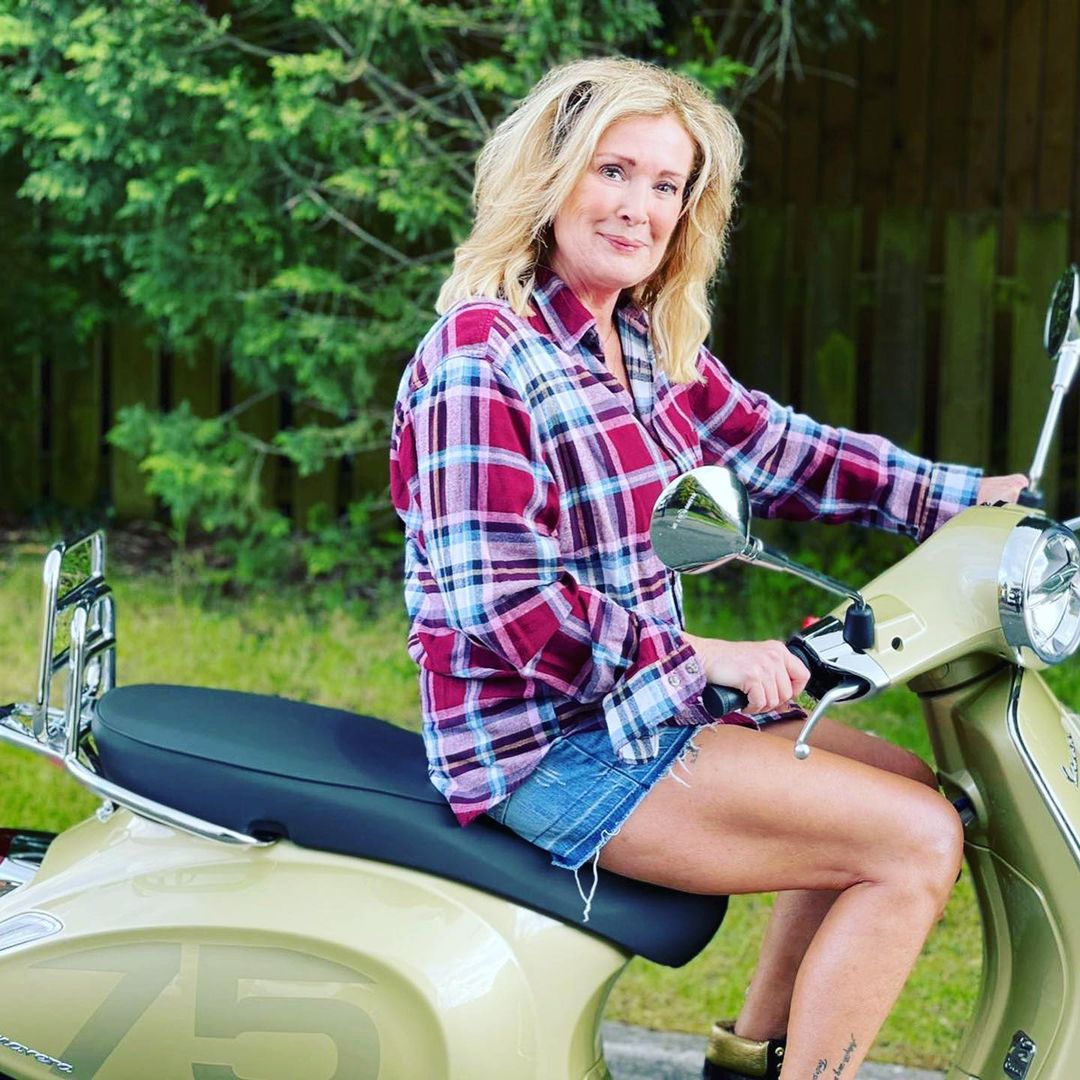 "thank you to Chris at @colchesterkawasaki for helping me choose the perfect @vespa. Fantastic customer service if you’re looking to get one 🙌🏻."

The Liz McDonald actress is smitten with her husband Jon, who she famously nicknamed "megashag" during her time on I'm A Celebrity Get Me Out of Here.

Beverley recently revealed she is going under the knife to have a facelift to extend her career.

The actress – who quit her role of Liz McDonald after 31 years – said she feels the need to have it done so she can keep acting despite the ageism and sexism in the industry. 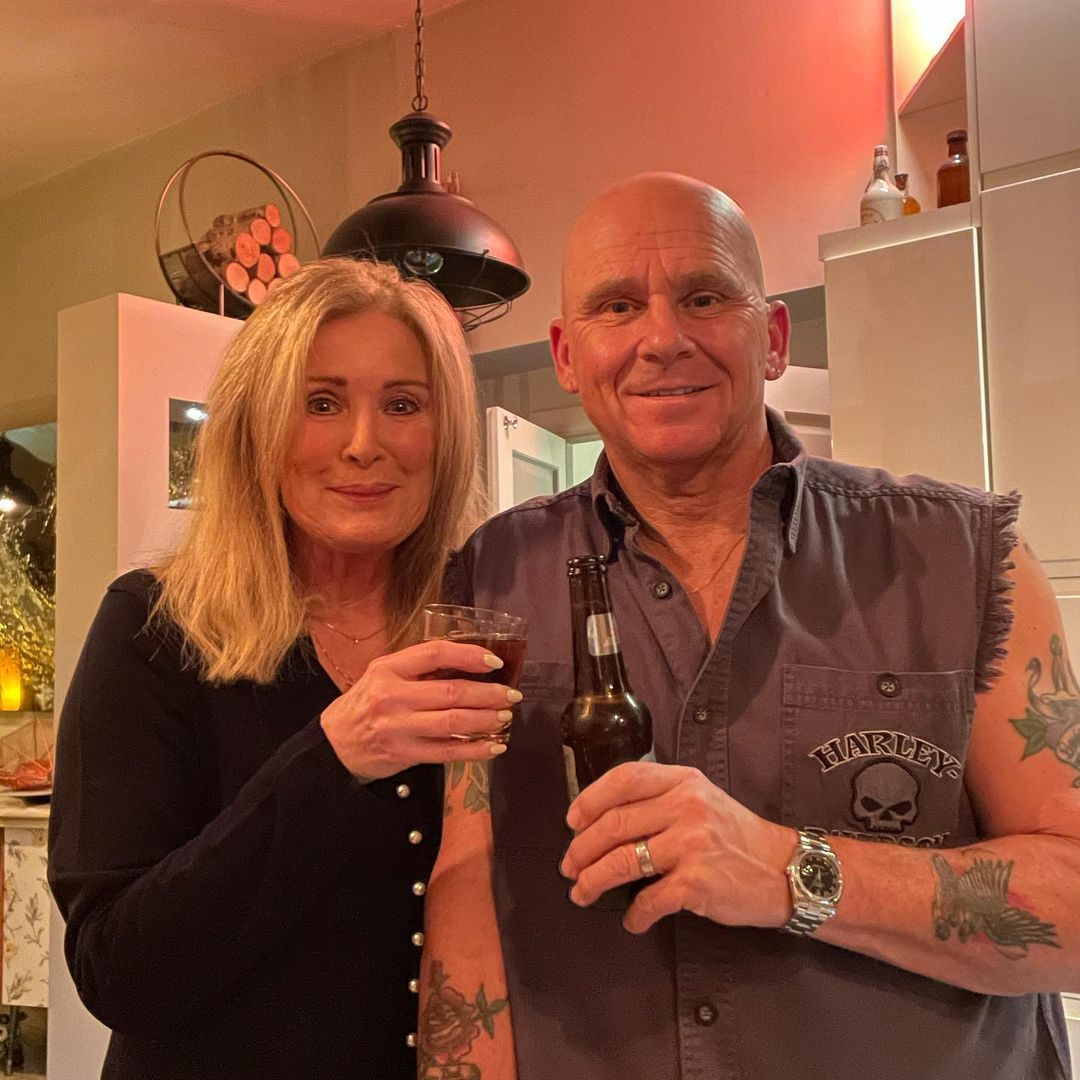 Speaking on author Melanie Blake's YouTube series Girl Talk, she said: "I’m not doing it for anyone else.

"I don’t actually want to be any younger but I don’t want my working life to finish because of the number of years I am rather than anything else.

“Also I’m never happy with me, that’s my demons, I hate mirrors, I don’t look at photographs of myself and it’s not false modesty, I just don’t like it.

"Even if we’re in the car and Jon’s driving and I pull the mirror down, I have to put it back up, I hate it. That’s just me, so I feel maybe my working life won’t come to an end because of the way I look." 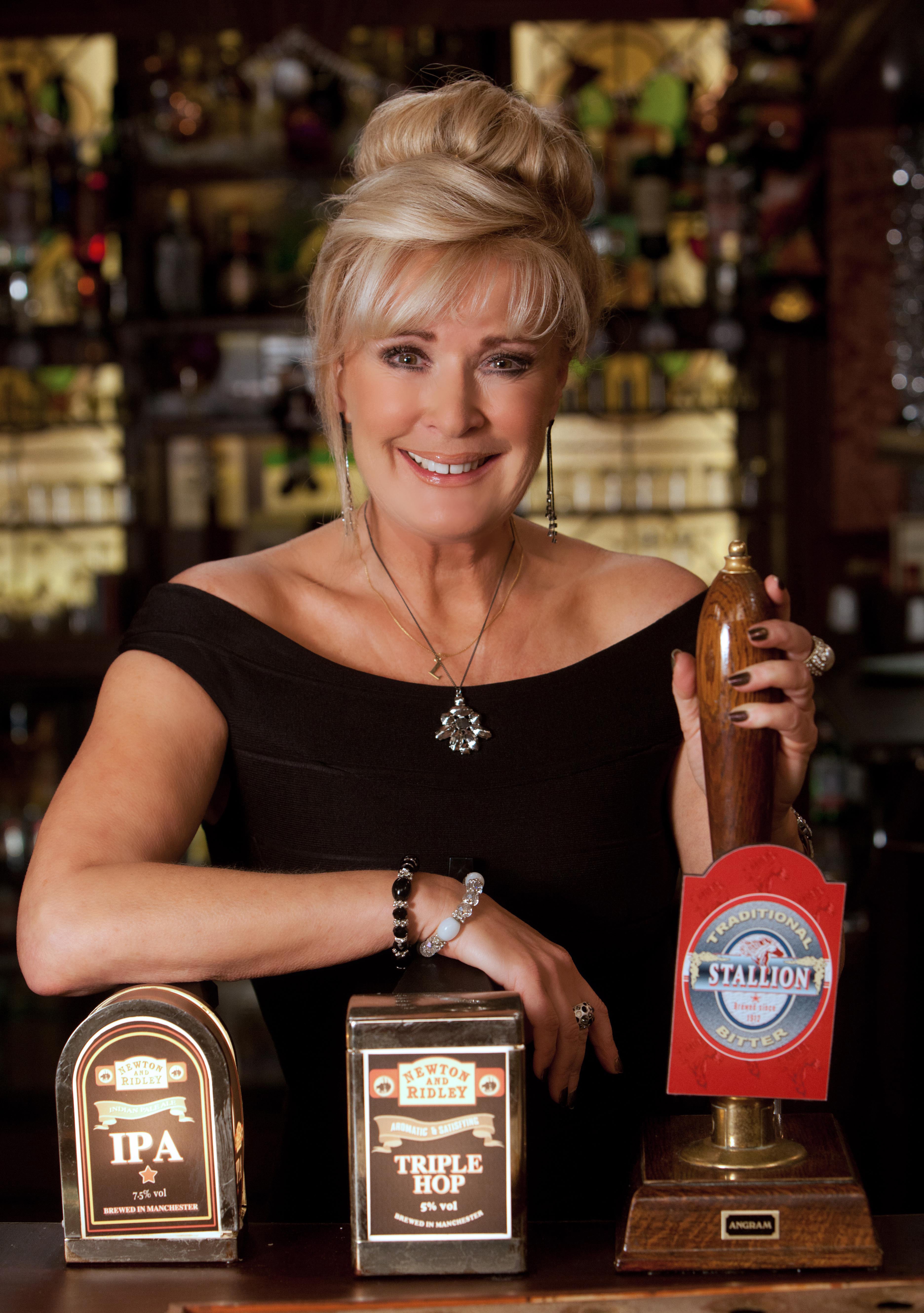 As well as Corrie, the actress starred in Two Pints of Lager and a Packet of Crisps and sell-out tours of the Thunder Girls and The Rocky Horror Picture Show.

But she fears her acting career could be over unless she goes under the knife – against the wishes of her husband and children.

She added: "I want to do it, I have to say Jon really doesn’t want me to have it done.  We have five children between Jon and I, and I’ve only told one of them and that one said ‘no no no no no’.

“But I am going to do it and I am doing it for me.

"As I say, I don’t want to be younger, I will never lie about my age, I just hope it will make me look a bit better.”