Eagle-eyed viewers watched as the lawyer appeared to completely ruin his takeaway brew while on the show last night. 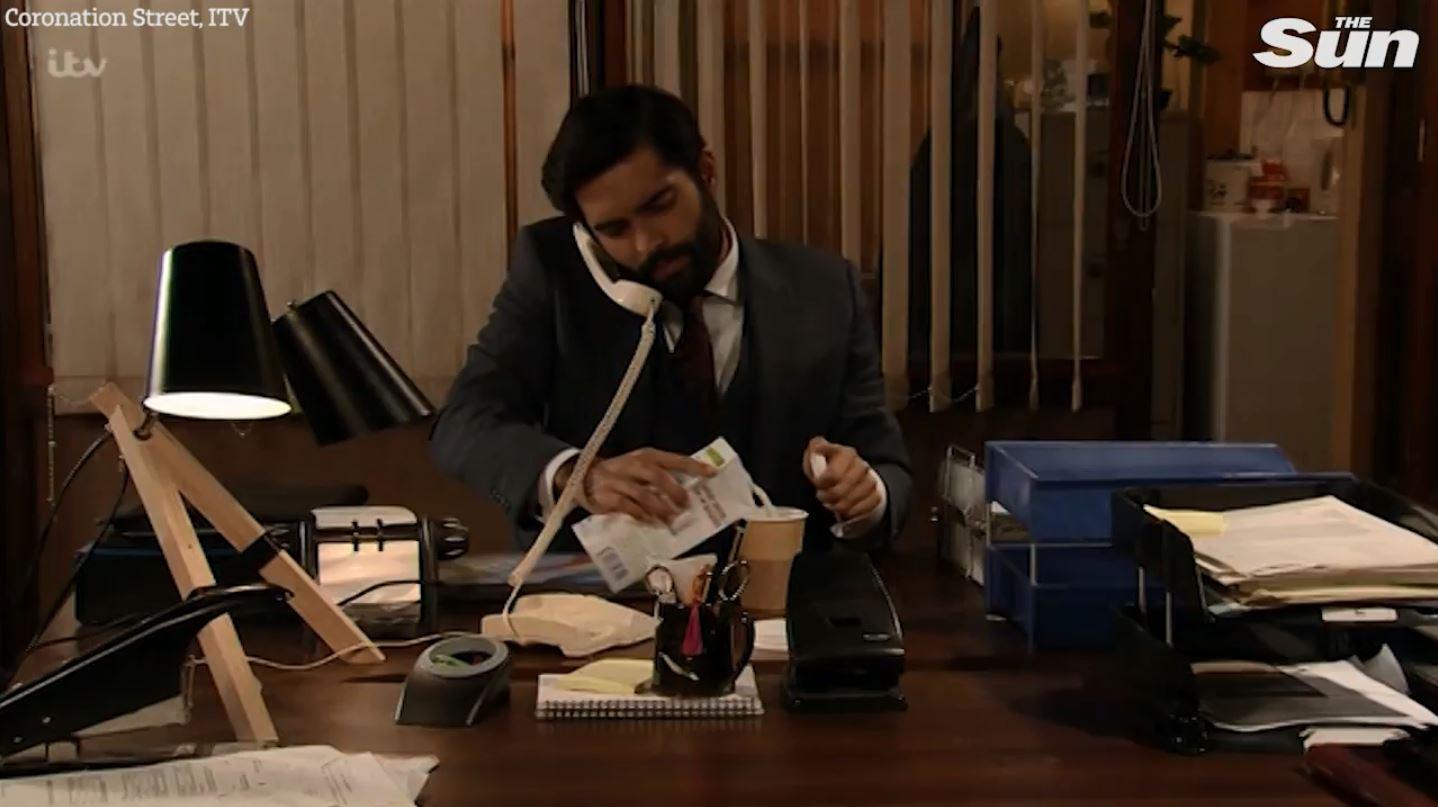 They watched as the character, played by actor Charlie De Melo, picked up a "white coffee" from Roy's Rolls for £1.50.

Imran was then seen heading back to his solicitors office holding the takeaway cup in his hand.

In a later scene, sitting down up at his desk and picking up the phone, he simultaneously removed the lid.

However, instead of taking a sip, he proceeded to add almond milk to it from a nearby carton – much to the horror of viewers. 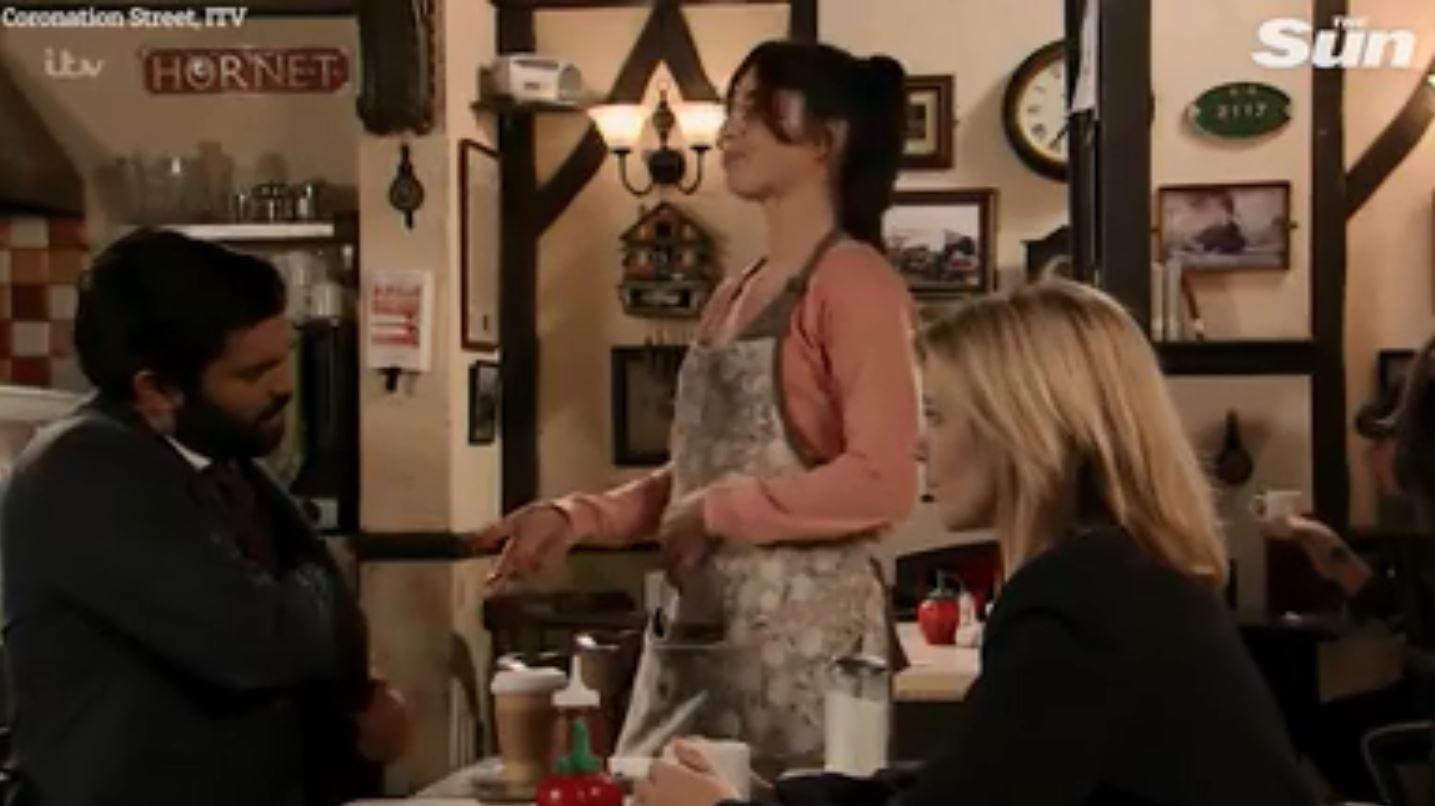 They took to Twitter to complain he had "drowned" the hot beverage.

One wrote: "#Corrie did imran just get a white coffee and then add almond milk into it #yoke"

Another commented: "White coffee, Imran. No need to add milk….even if it IS almond milk #Corrie" 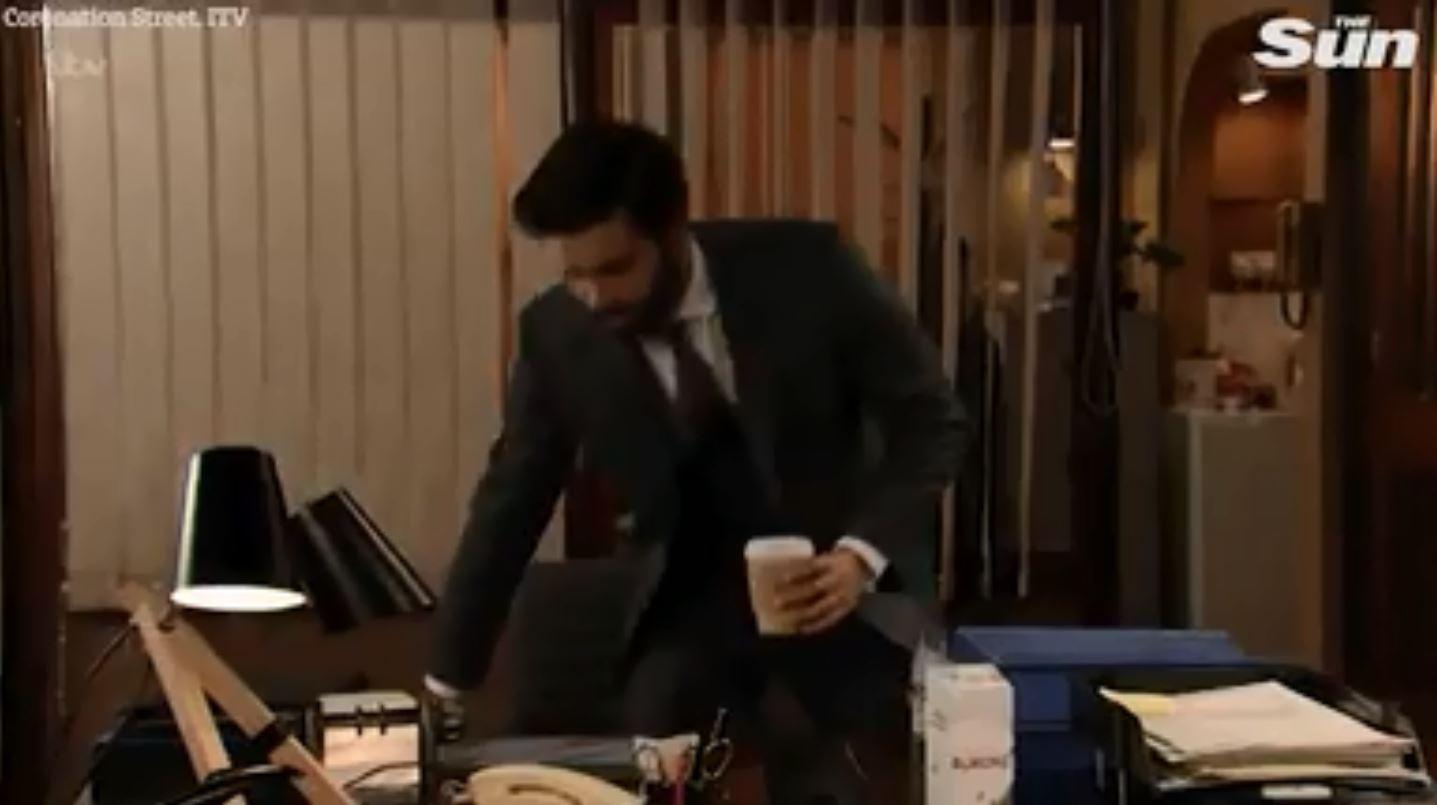 It comes as it was revealed Imran will be caught romping in the solicitors office where he works with Toyah Battersby as they reignite their romance.

The secret lovers spring apart when they hear someone approaching, but not before passion gets the better of them and they end up kissing. 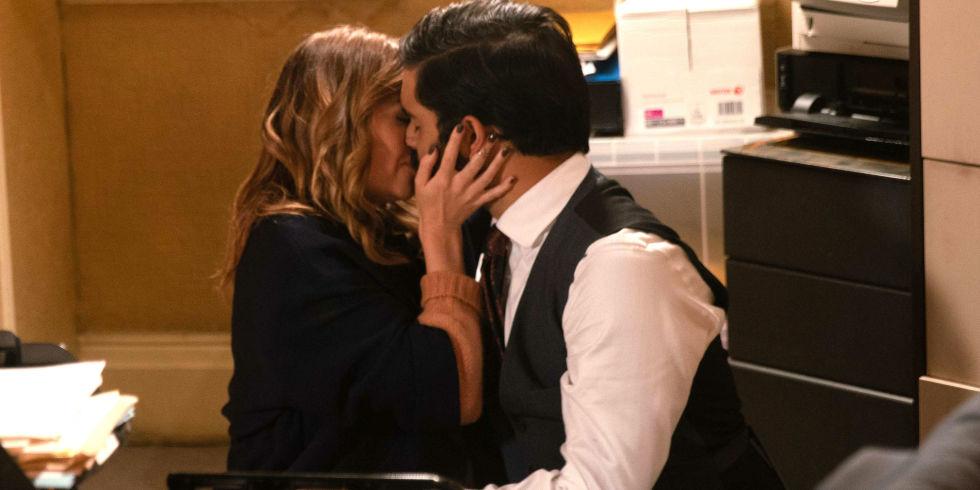 Imran (Charlie De Melo) tears a strip off her sister Leanne Battersby for jeopardising his case through her involvement with Nick.

But Toyah (Georgia Taylor) plays the protective sibling and comes into the office to give him a piece of her mind.

However, as anger turns to passion, they lock lips – again.

Soap fans hailed it "funniest Corrie in years" as the sisters got their own back on the two-timing lawyer.

After Peter Barlow's ex took the unknowing lawyer to dinner, they were soon joined by her sister Leanne who he was also meant to have been on a date with that evening.