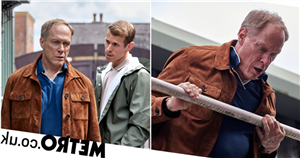 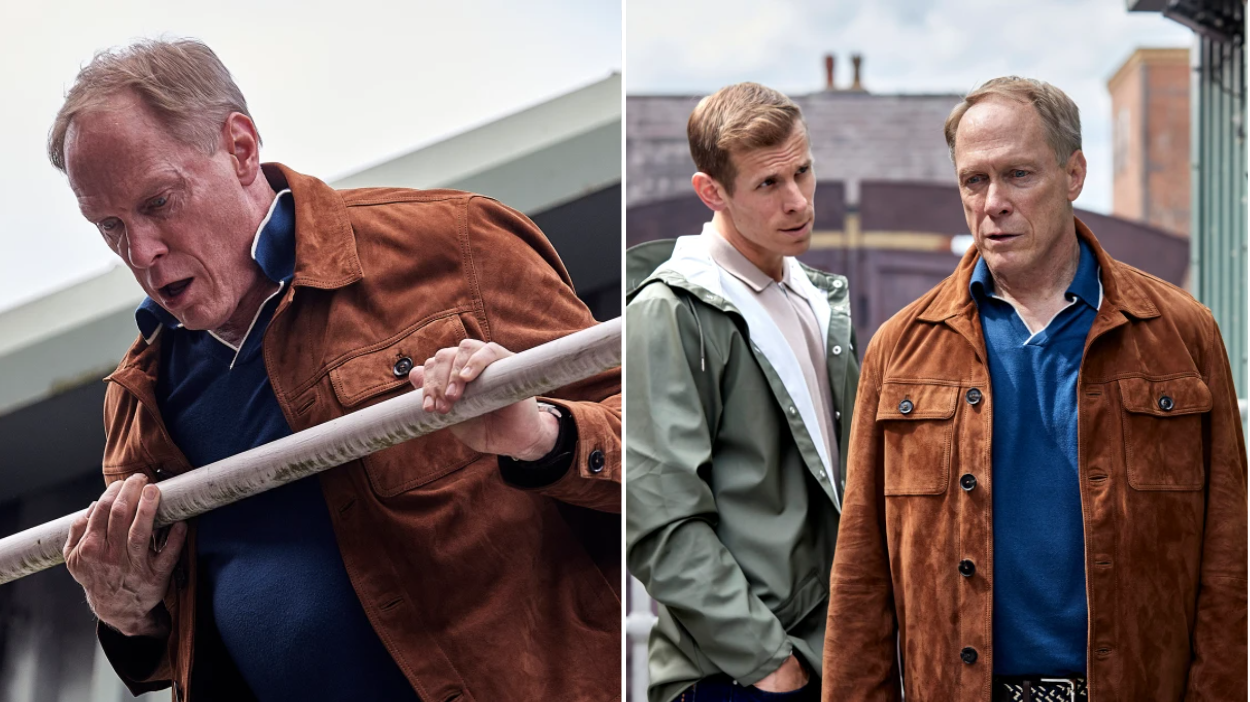 Murders in Coronation Street are a lot like spiders: where there’s one, there’s always another.

It’s been a while since Coronation Street has had a good old fashioned serial killer, so could Stephen Reid (Todd Boyce) be the person to fill that void?

Tonight, Leo’s (Joe Frost) life came to an end after a huge showdown with Stephen.

Determined to remove the Leo thorn from his side, Stephen smacked his head on the railings and threw his body into the bin.

In the brief moment before Sarah (Tina O’Brien) arrived, Stephen approached the bin thinking he had knocked Leo unconscious, and was sick to his stomach to realise he was actually dead.

With so many secrets to hide, will Stephen turn to murder to solve his problems in future? Actor Todd Boyce seems to think so.

‘An actor whose character had killed somebody said, “once you do one, you kind of get a taste for it”‘, Todd joked.

If Stephen were to have a hit list, we think Gabrielle (Helene Maksoud) would be at the very top. She’s already on his trail for the money he stole from her, and she has proved determined to make things as difficult as possible for him until he pays up.

However, it’s not just characters that should be fearful of Stephen, as many of the actors already are.

‘In the greenroom, I’m offered a lot of cups of tea by a lot of the actors who want to find out how long I’m going to be in the show and how many people I’m going to kill!’ Todd explained.

Being a soap serial killer must have some perks!