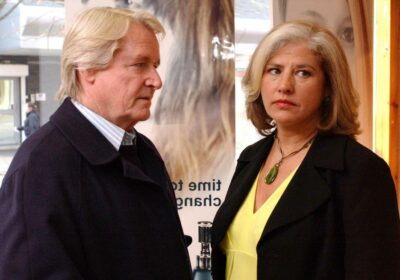 CORONATION Street veteran Denise Black has teased her return to Weatherfield saying she'd reprise her role as Denise Osbourne if the right storyline came along.

Denise is best known for her soap roles, with the TV favourite playing Denise Osbourne in Corrie after joining in 1992. 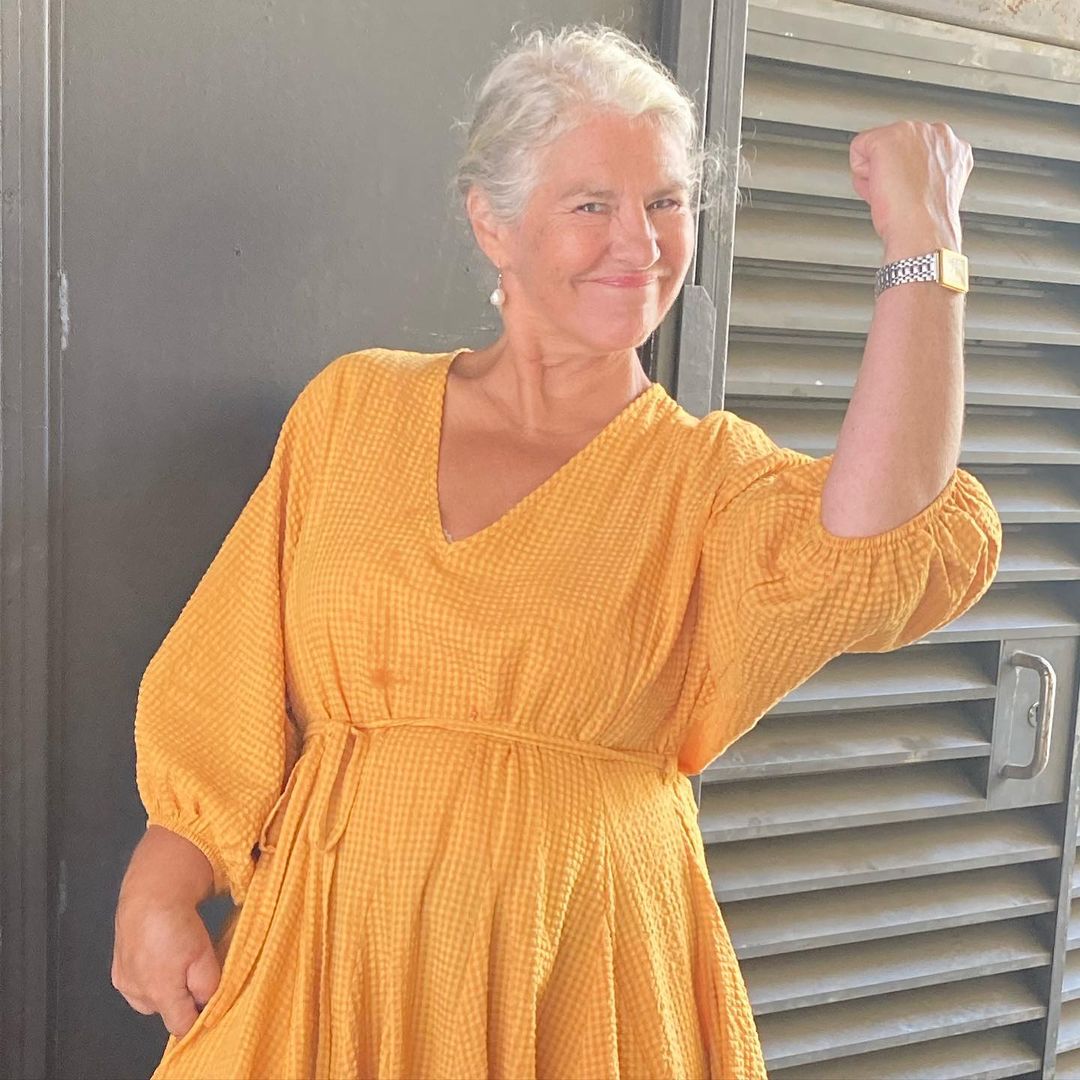 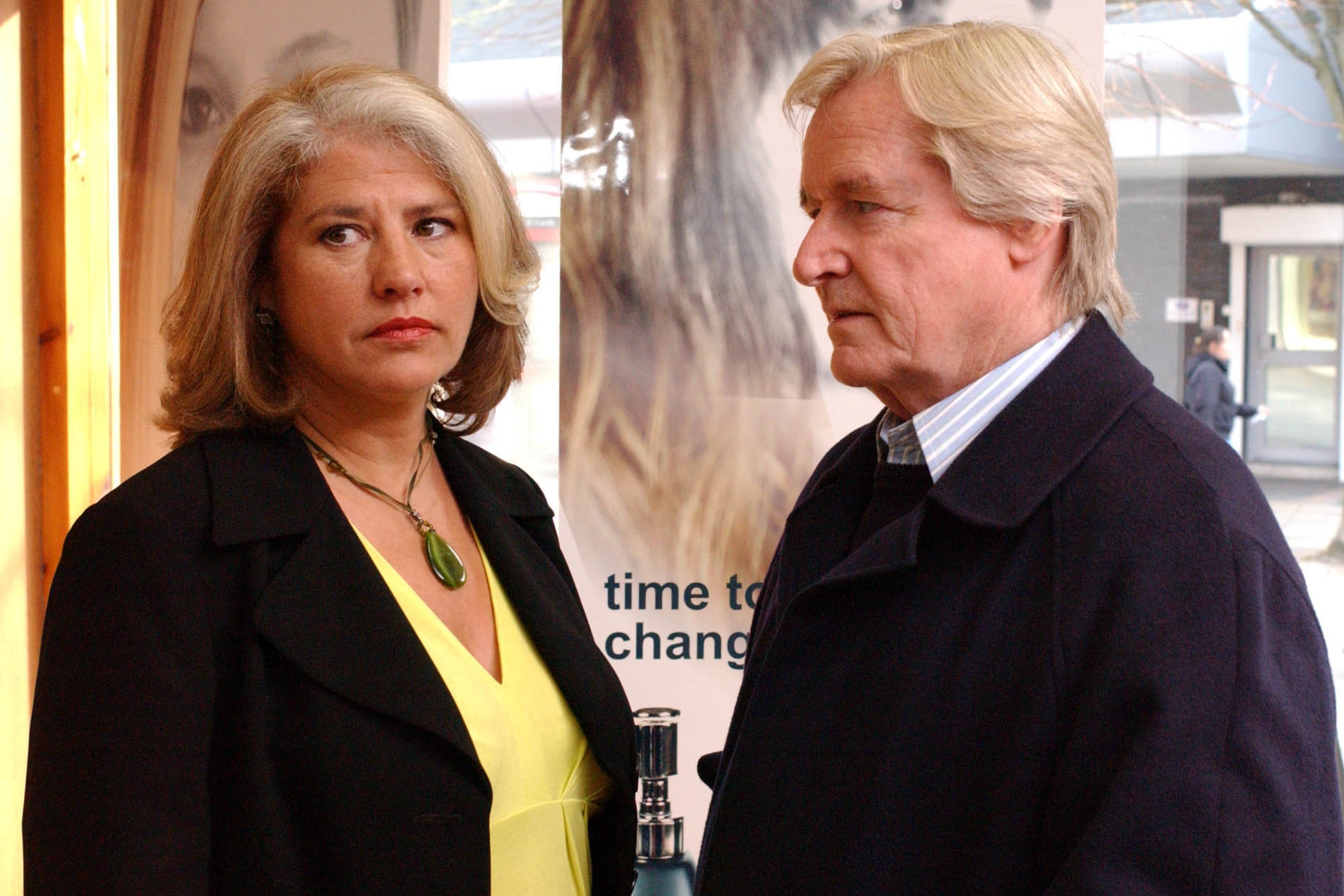 The mother of Daniel Osbourne was last seen on the Cobbles in 2017, but was surprisingly left out of Sinead Tinker's death because show boss Ian MacLeod thought her return may have "muddied the waters".

However, she's said she's willing and ready to return to Weatherfield in the future.

She told Inside Soap: "I saw on social media recently that Denise had given Daniel £40,000 – she's doing better than me!

"Having seen Daniel as a man now, I could never understand why Denise didn't go back; maybe we'll find out, maybe we won't."

The actress, whose character had a relationship with Ken Barlow almost 30 years ago, went on to reveal: "Rob Mallard, who plays Daniel, was huge fun to work with.

"And God, he's a good actor. I stayed with him when I was filming and we had such a laugh together.

"If there was a need for Denise and the story was good, then I would love to go back."

She also reminisced about her early days on the ITV soap and feeling starstruck on set.

She added "I remember seeing all the famous faces in the green room, waiting to film.

"I saw Julie Goodyear (who played Bet Lynch) and I tried to be dead cool and not stare. But then I got to the door and turned around, so I could look at her, and I fell out of the door!"

In 2013, Denise joined Emmerdale as Joanie Wright, initially appearing for three months before returning in 2015 as a regular cast member.

Her character was killed off in 2017 after a heart attack following a short stint in prison.

Denise is also fondly known for her role in Channel 4 cult classic Queer As Folk, playing the role of Hazel Tyler in in all 10 episodes of the '90s Russell T Davies hit – returning as Hazel's ghost in 2015 follow-up Cucumber. 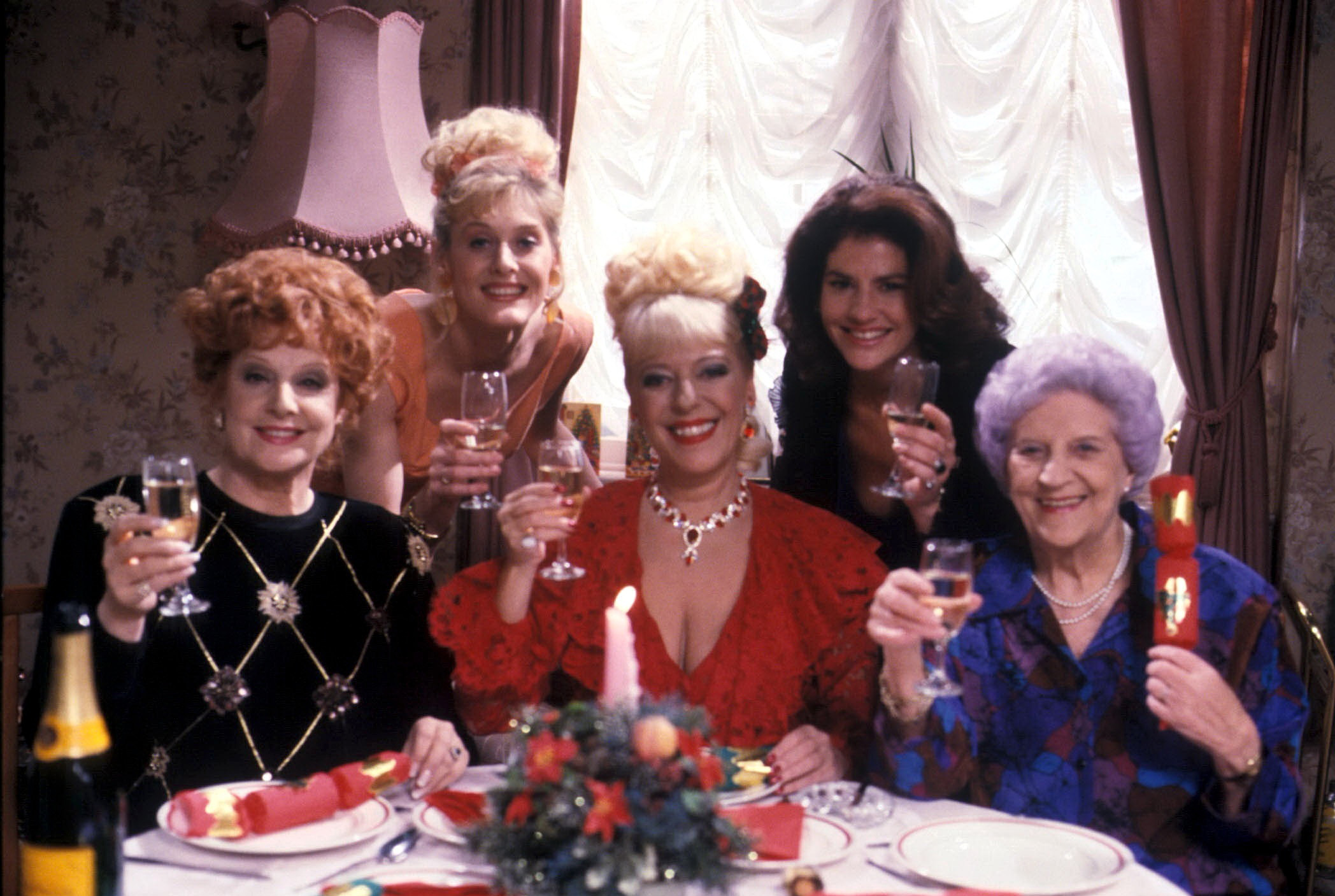 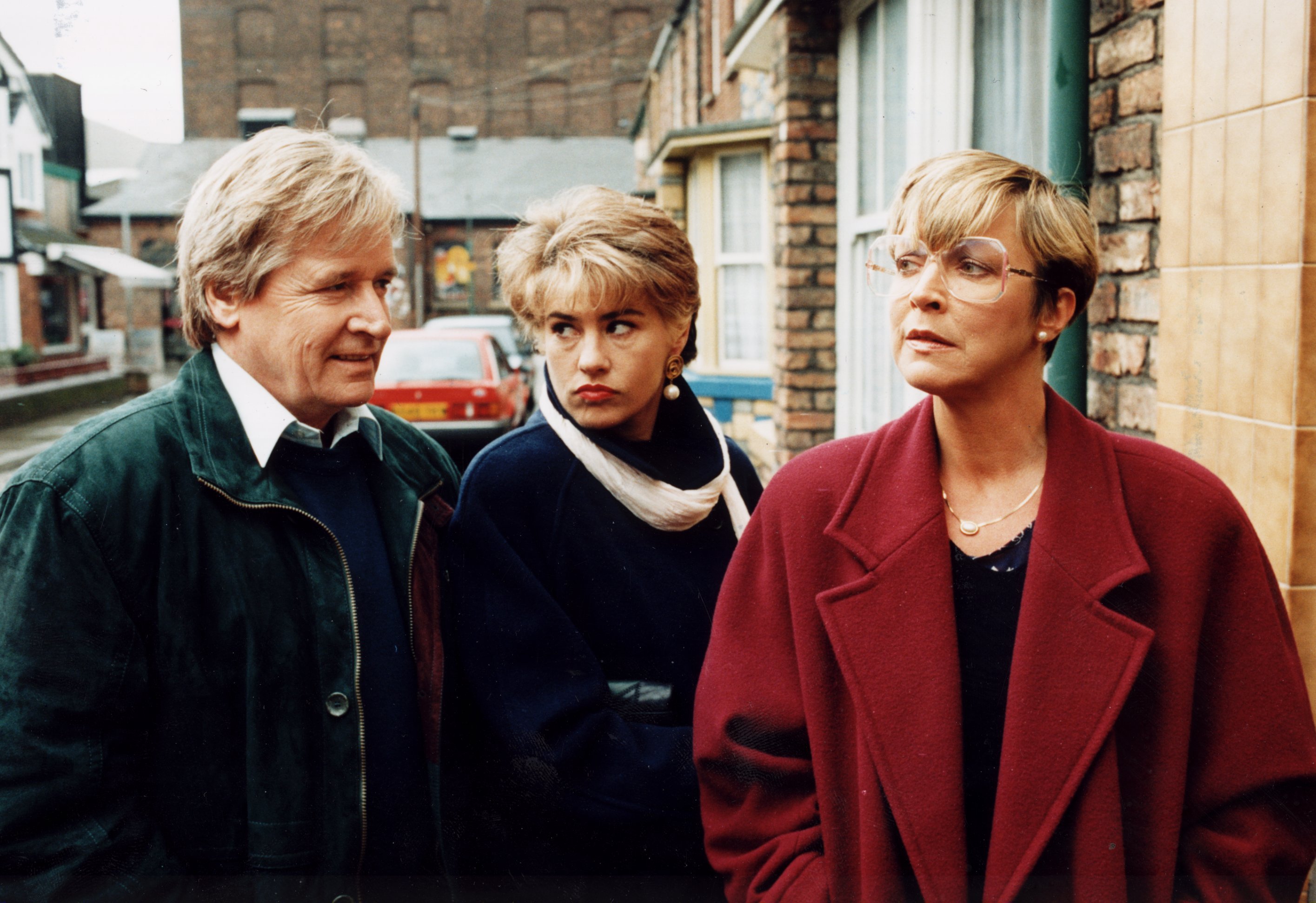 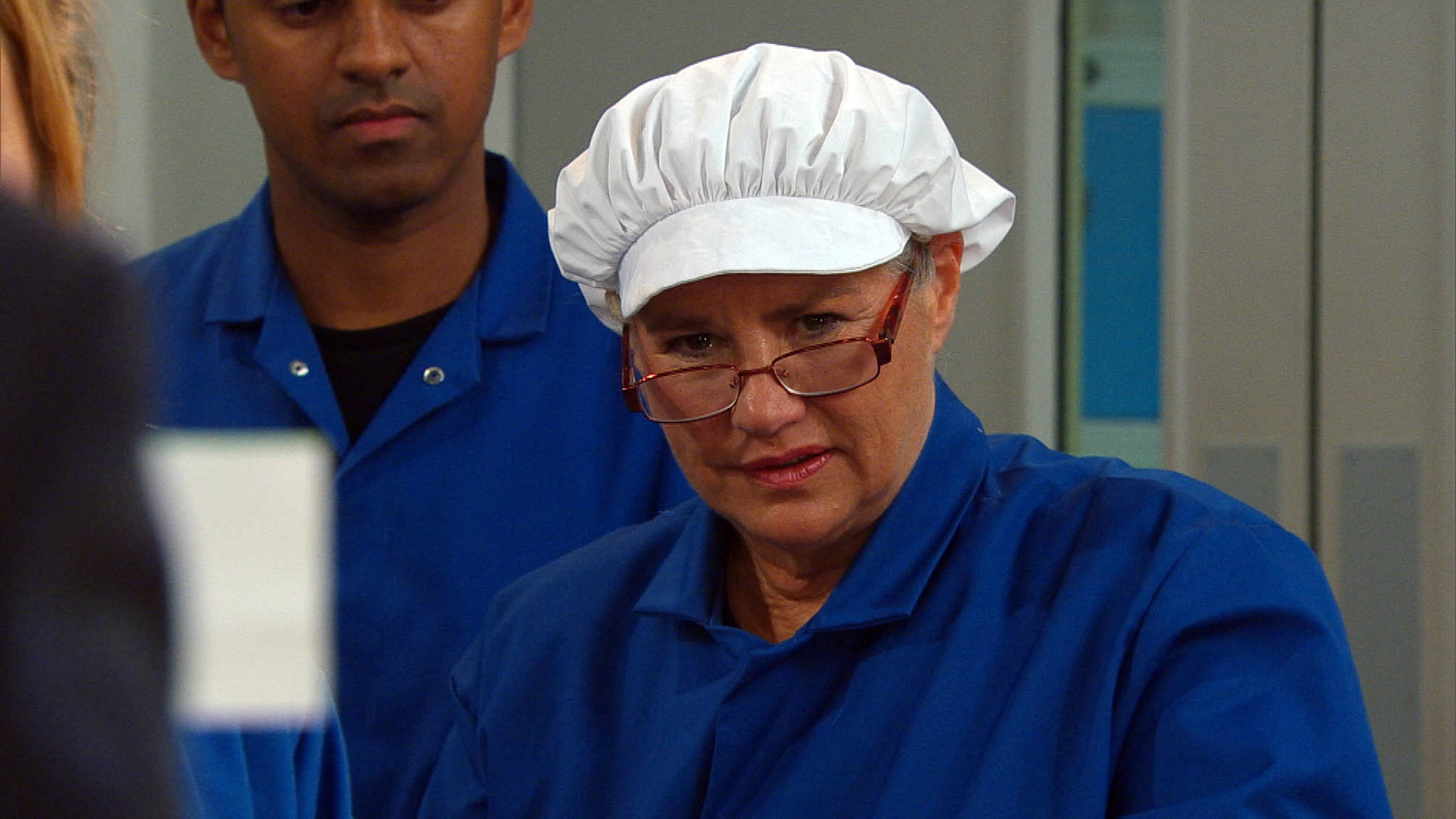 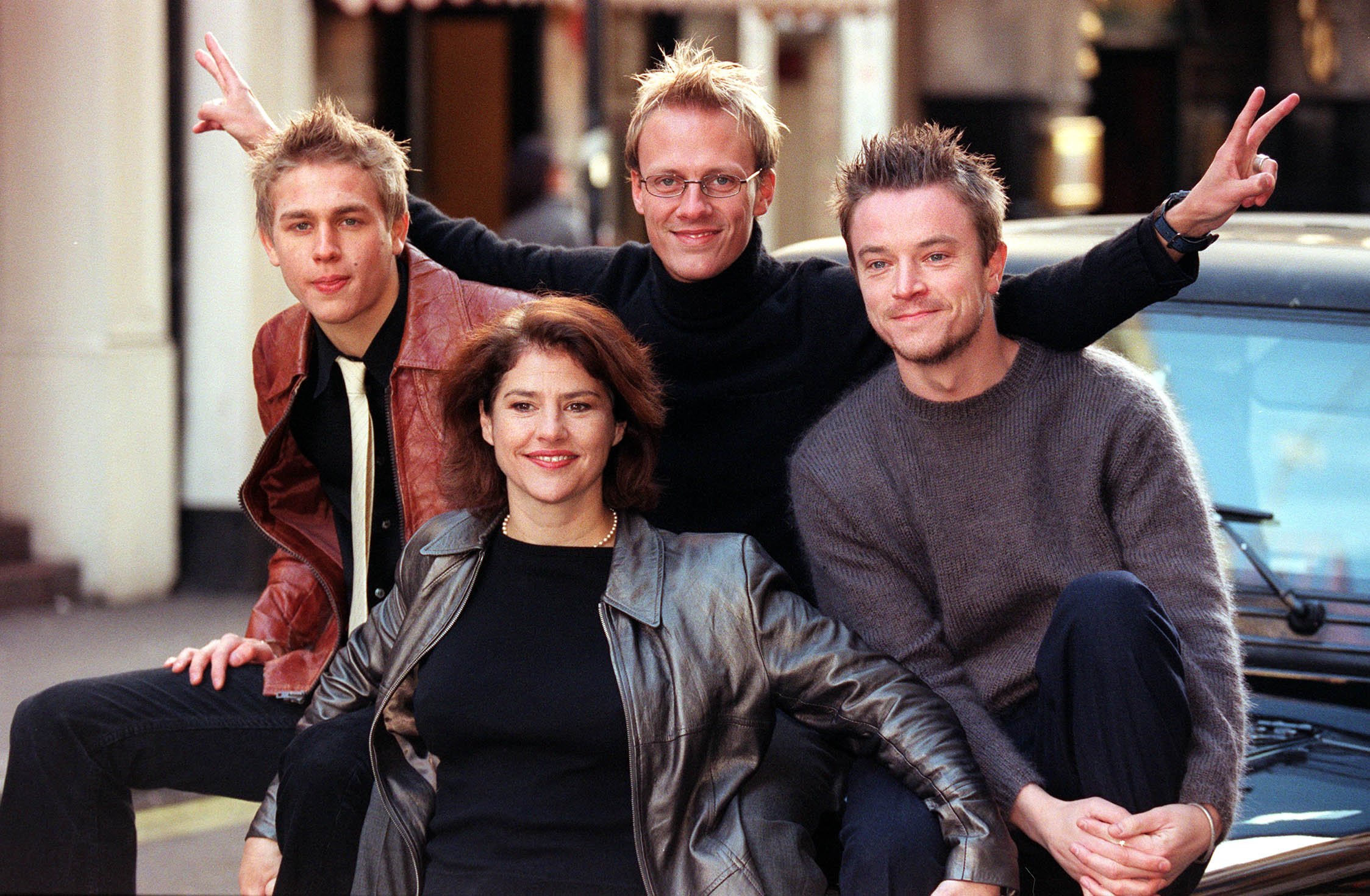