Coronation Street spoilers: Sinead Tinker devastated as she overhears Daniel Osbourne saying this could be her last Christmas His confession comes as he and Sinead host a vegan Christmas for the Barlow clan – Adam, Ken and Peter – and Sinead’s aunt Beth and her husband Kirk Sutherland. 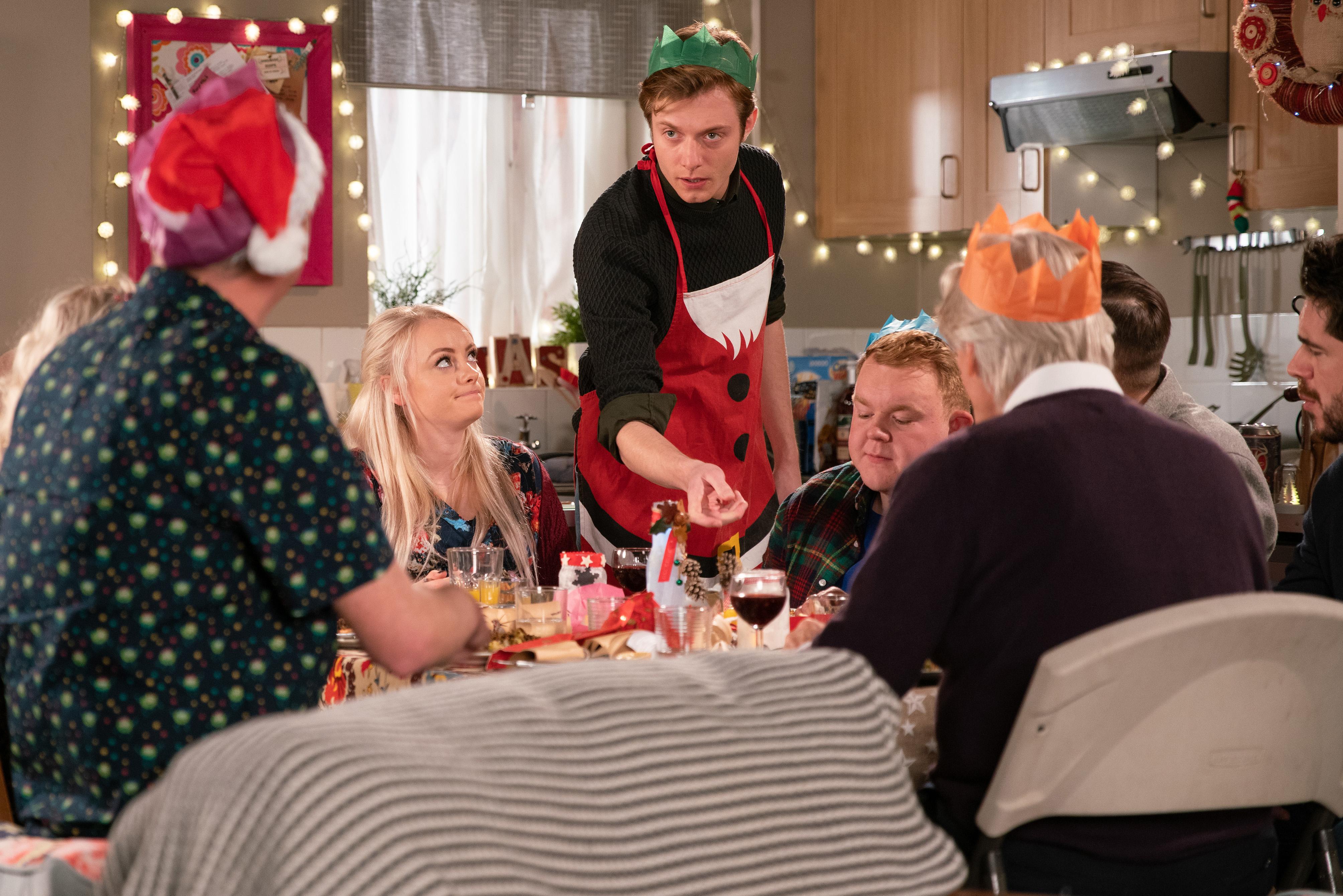 Daniel – played by Rob Mallard in the ITV soap – is stressing about pulling off a Christmas dinner without turkey, gravy and pigs in blankets, but is delighted when it seems to be a success and Sinead is happy.

Ken gets right into the spirit of things when he gets out a set of handbells and insists that they all make their own music.

But pregnant Sinead’s bubble is well and truly popped when she overhears Daniel telling Peter that he’s pulled out all the stops because he’s worried she is going to die. Could this really be Sinead’s last Christmas? 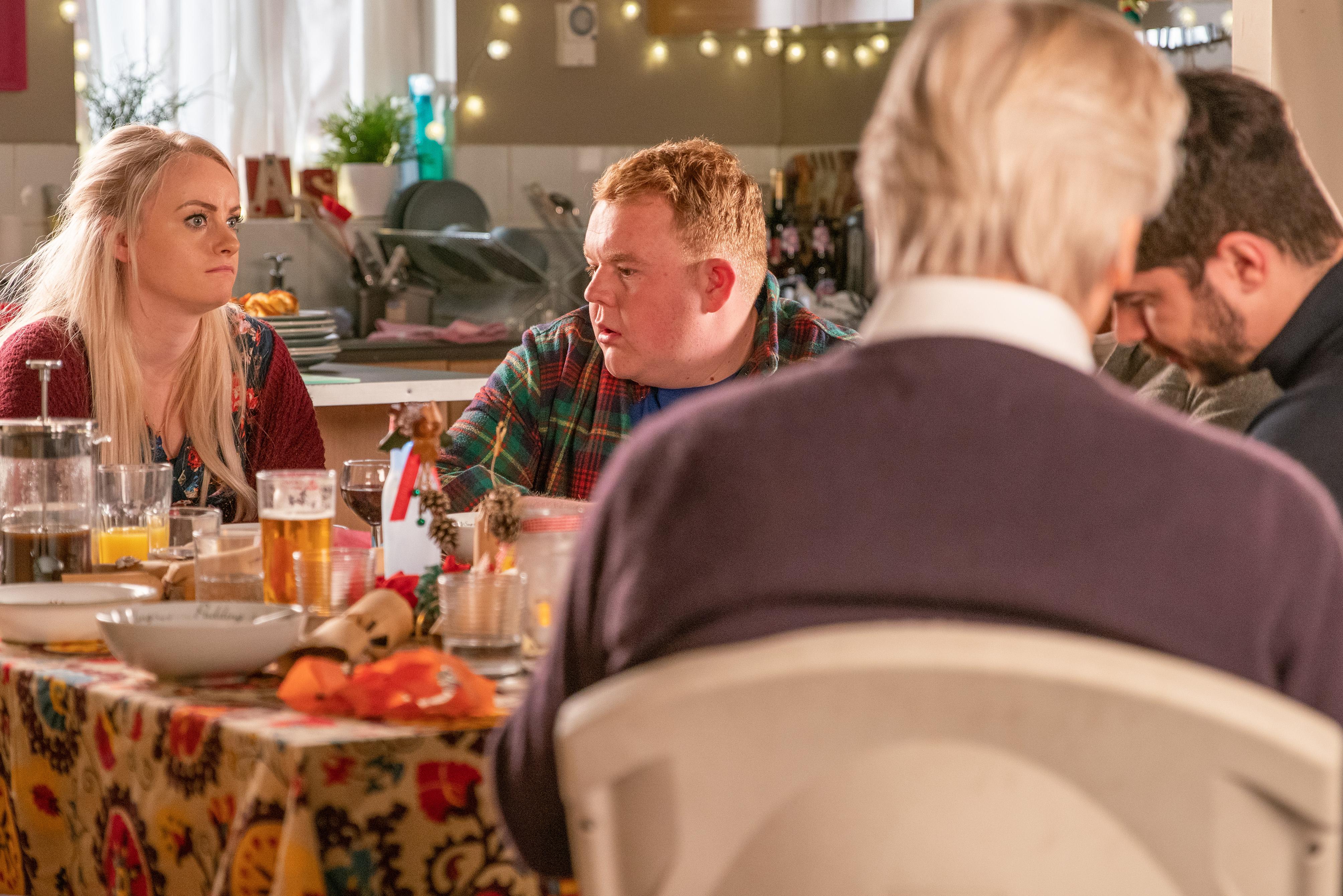 Sinead – Katie McGlynn – was diagnosed with cervical cancer earlier this year and kept it from Daniel, not wanting to put him in the position of having to choose between her and their unborn baby.

Sinead avoided chemotherapy after fearing it could harm the baby boy she is carrying, but she was left horrified when she was told that the cancer had spread and she needed to start treatment as soon as possible to save her life.

The factory worker was left reeling after her friend Steff, who convinced her to try a vegan diet and complementary therapies, was told she was dying and only had days to live.

The news shocked Sinead into telling Daniel she’d been skipping chemo sessions. But is it too late to save her life?