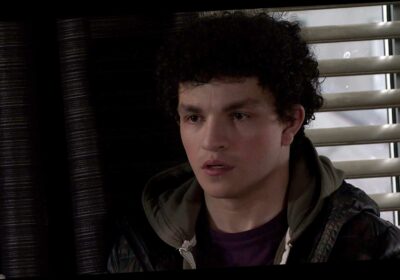 SIMON Barlow fears for his life next week as drugs lord Harvey arrives on the scene and confronts him over Jacob’s drugs scam next week in Coronation Street.

The ITV soap has confirmed that Harvey – who is played by former Hollyoaks actor Will Mellor – is set to trap Simon and Leanne in his dangerous world of drugs and despair in the coming months. 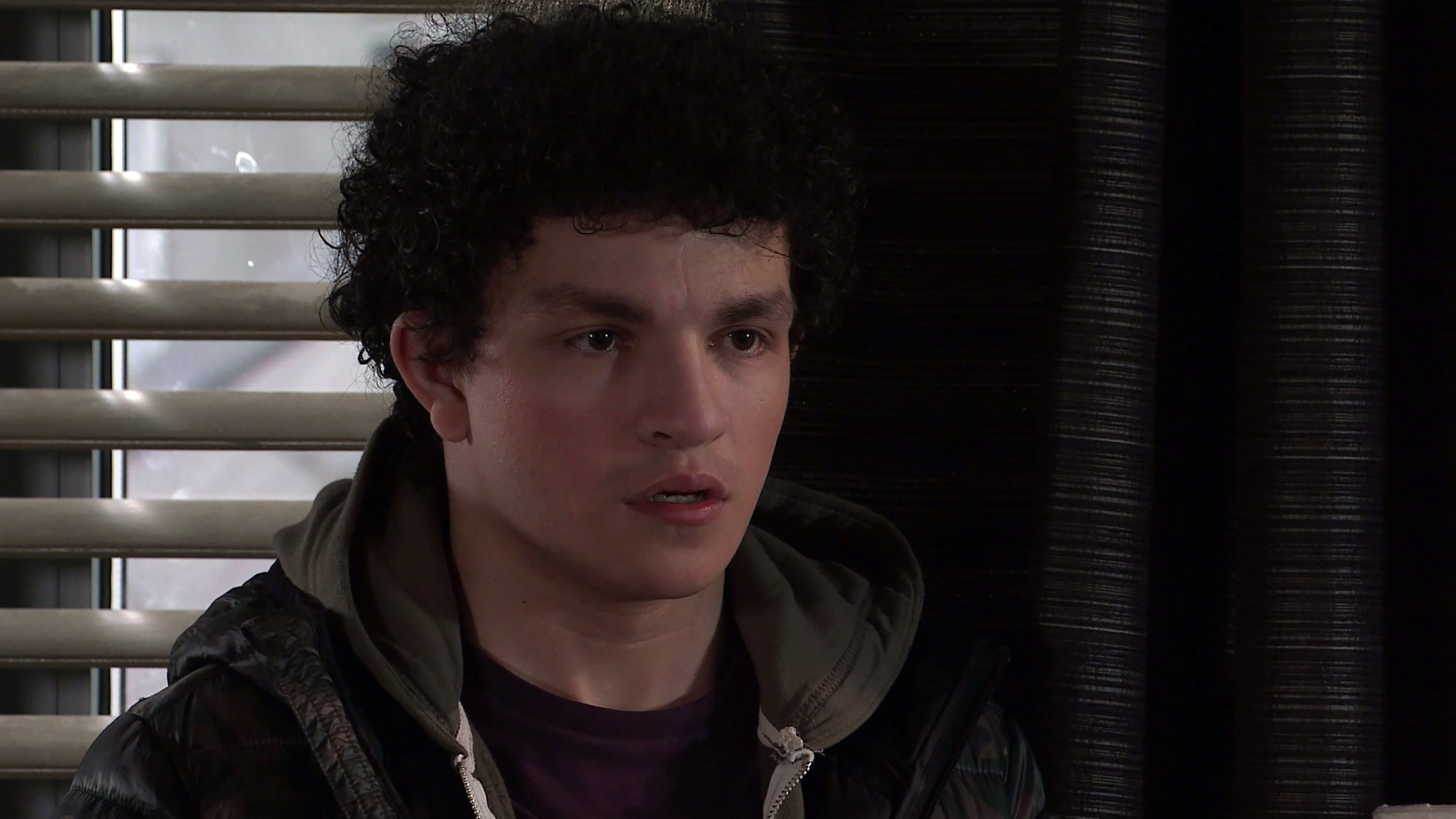 Viewers will see Leanne grow worried when Jacob distracts Simon from his school work next week.

Ken takes Simon to the cafe for a chat but fails to get through to him.

Later, Simon arrives home with Jacob in tow and, when Simon warns her not to chuck him out, Leanne retreats to her room.

Later in the week, Kelly manages to persuade Simon to sell her some drugs for a party with Asha and Summer. 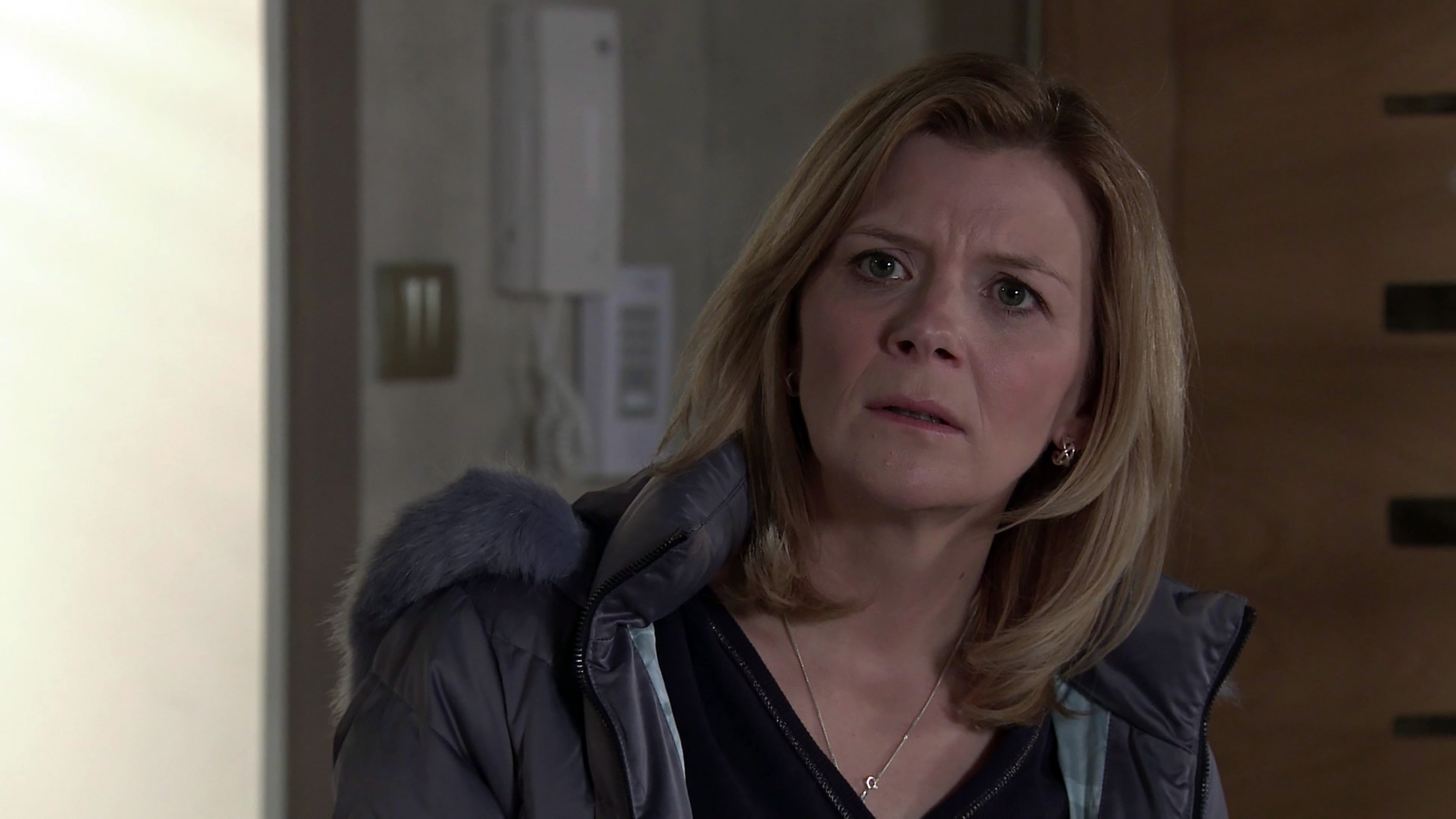 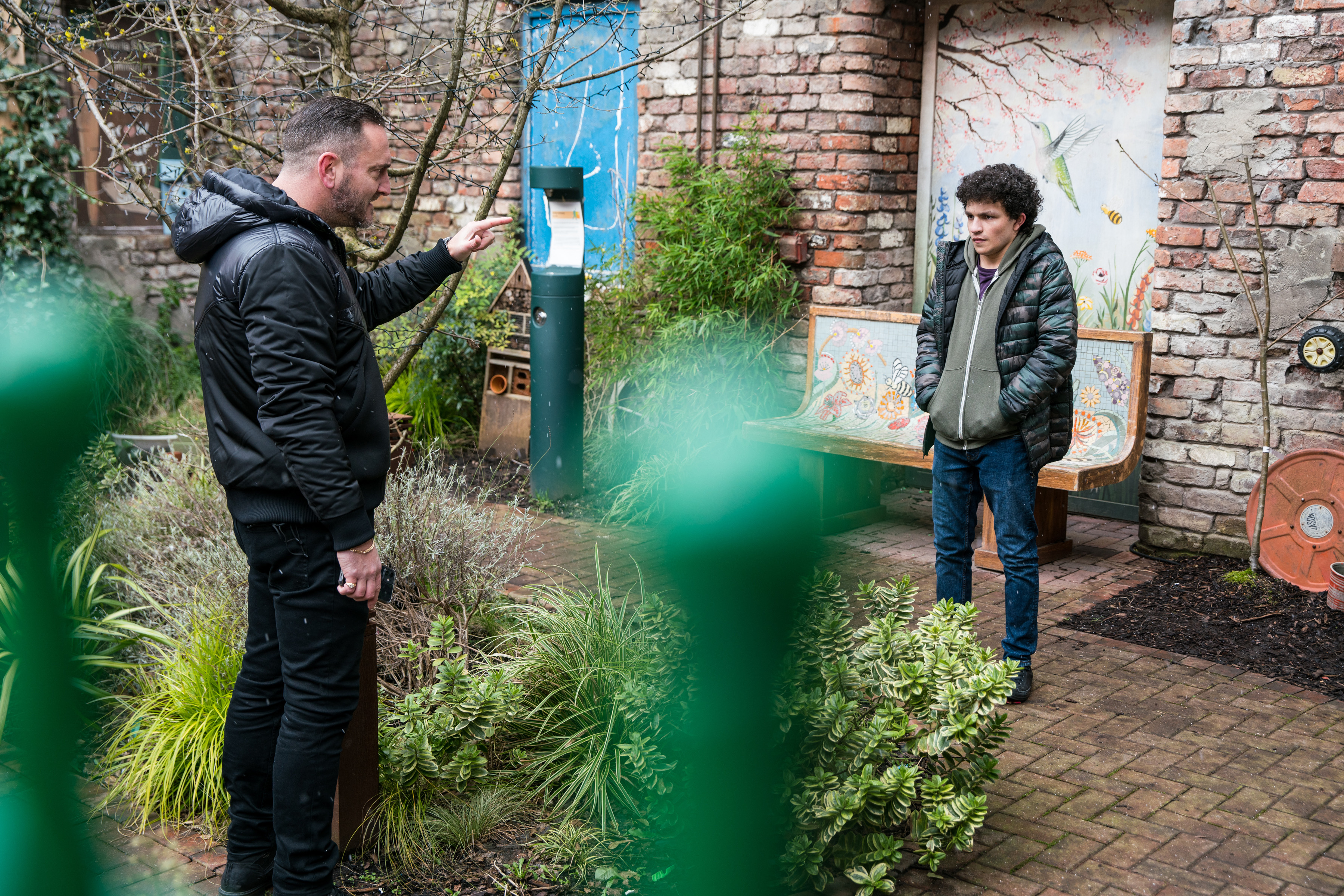 But disaster strikes when Asha and Summer find Kelly unconscious and rings an ambulance.

Meanwhile, Jacob tells Simon that he rips off their boss, Harvey, by stealing a few drugs and selling them separately.

He gives Simon some cash to keep quiet about his secret.

But later, Simon is tested when Harvey approaches and reveals he suspects Jacob is ripping him off, asking if he knows anything.

Simon promises that he’s oblivious to Jacob’s scam and Harvey tells him he’s earned a promotion. 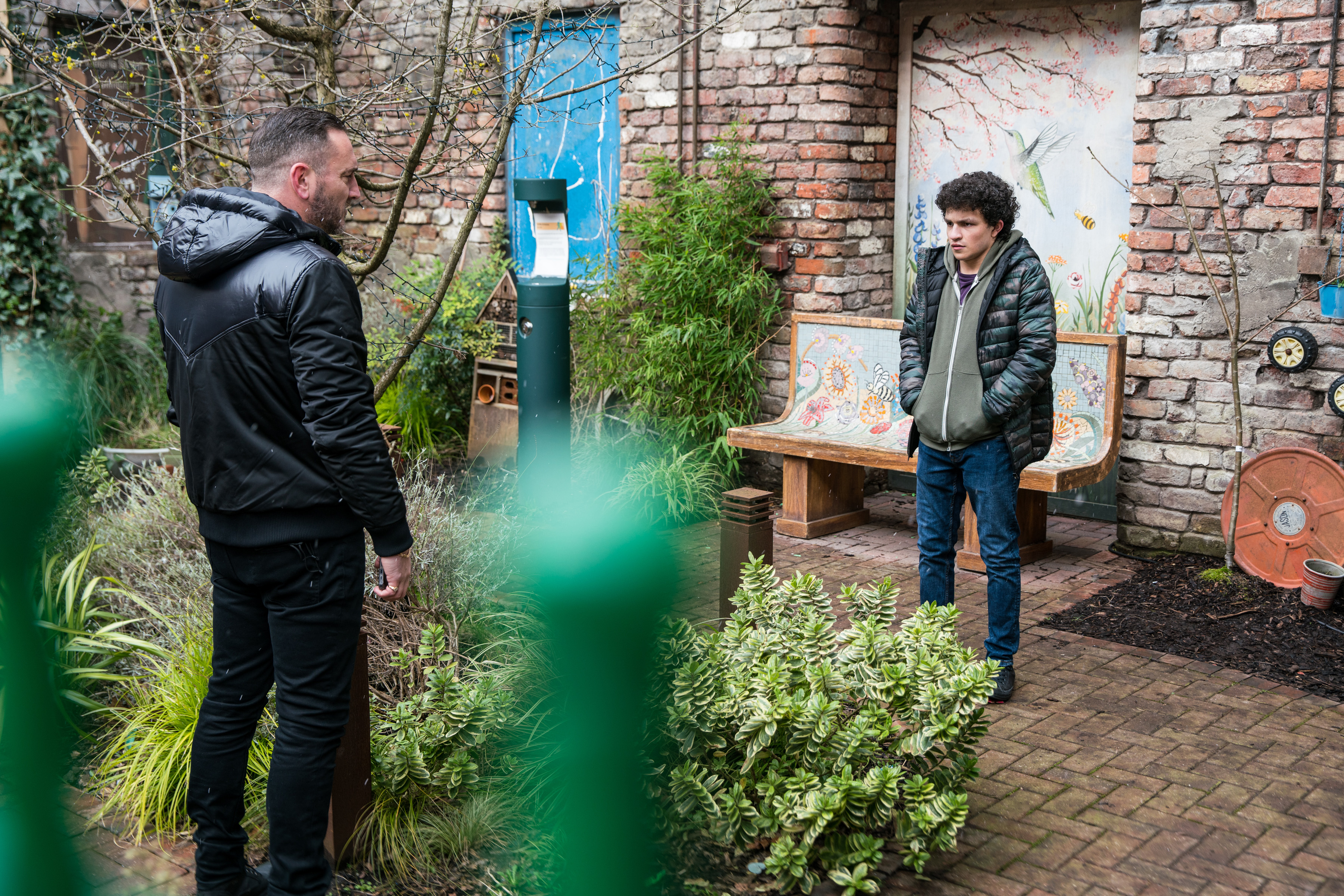 Simon tells Harvey he doesn’t want to be involved anymore, but Harvey points out he still owes him money – and then threatens to put him in hospital like Jacob.

Speaking about his new role, Harvey actor Will Mellor said: "I’m honoured to be asked to come into Coronation Street, it’s such an iconic show and has been a huge part of my family life.

"When I started acting 32 years ago it was my mum’s dream for me to be in Corrie so I’m happy to finally be able to make it come true.

He added: "Harvey is the first out-and-out baddie I’ve ever played.

"It’s a very different type of role for me so I’m looking forward to getting my teeth into the character and making some waves."

Corrie producer Iain MacLeod added: “I am so excited to welcome Will into our world. He is a fantastic actor who has thrown himself heart and soul into making his character as terrifyingly real as possible.

"He will have a massive impact on our characters’ lives, from the moment he swaggers menacingly onto the screen."