Upcoming episodes of Coronation Street will see the Weatherfield locals mourn Rana (played by Bhavna Limbachia) as her family struggle to come to terms with her untimely death.

However, an investigation into the Underworld factory collapse will also take place to find out who is responsible.

Carla Connor (Alison King) was well aware there were issues with the roof and it needed extensive repair but she ignored the advice of Gary Windass (Mikey North).

The finger will be pointed at the knicker factory boss as she is blamed for Rana’s death, however it seems she has been set-up.

Fans of the long-running ITV soap know that Carla will suffer in the aftermath of the factory roof collapse and struggle with her mental health.

She will be so overcome with guilt that she will flee the cobbles to get away from it all.

Former lover Peter Barlow (Chris Gascoyne), who is also one of the suspects, will rush to find her and recent images from the set have shown him being arrested as he searches for Carla.

The scenes between the two will come after Robert catches sight of Carla near a hotel, presumably where she is hiding out.

Carla is expected to find out the truth about the factory collapse and who was responsible in a mental health-focussed episode later this year. 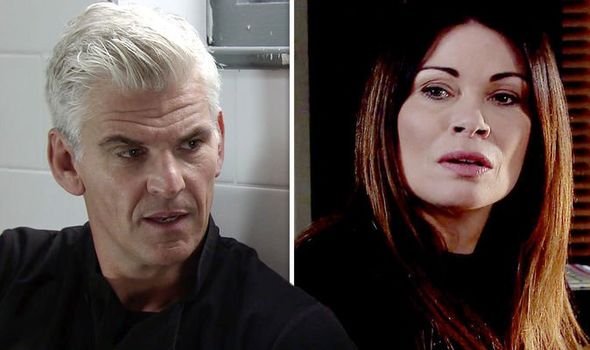 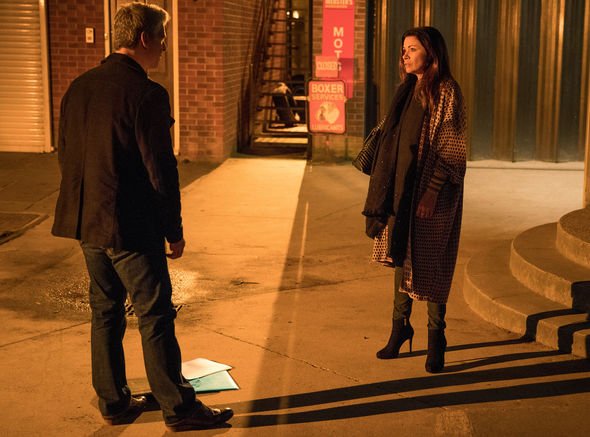 Could Carla learn Robert is responsible for Rana’s death in a shocking showdown?

Fans will just have to wait and see how the storyline plays out but it wouldn’t come as a surprises if Robert were responsible.

Days before the roof collapse, Robert blamed Carla for the break down of his marriage to Michelle Connor (Kym Marsh).

It comes after Charlie De Melo, who stars as Rana’s brother Imran Habeeb, explained his character will have a big change.

Speaking about how Imran feels after Rana’s death, he told The Courier: “A relationship that’s been fortified his whole life has taken away in the blink of an eye and the entire dynamic within his family, work and friends is going to be different now.” 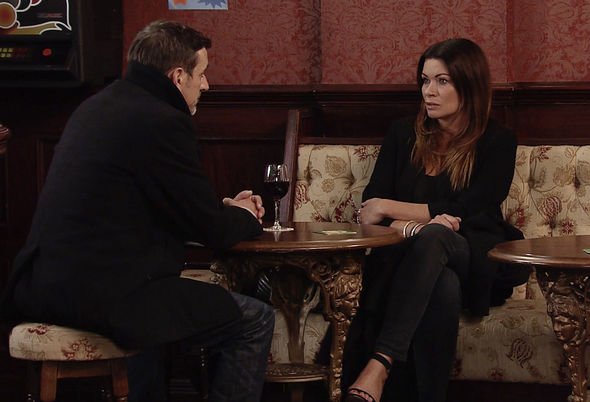 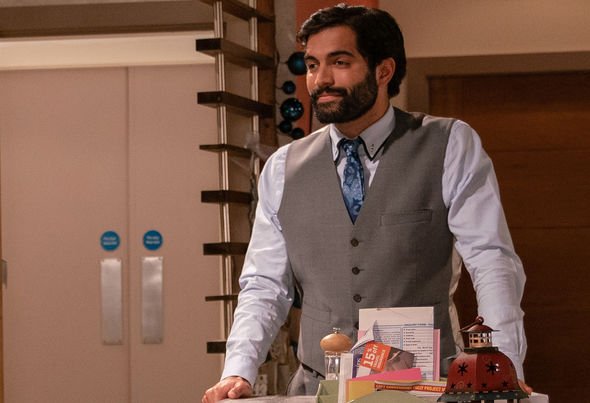 Charlie went on to tease: “I’m really going to miss that but we are going to see a different Imran now and it’s a real challenge.”

Could Charlie go on the hunt to find out who is truly responsible and hold them to account for Rana’s death?

The high-flying lawyer is obviously devastated by his sister’s death and it seems he will stop at nothing as he seeks revenge.

Could he be the one who finds out if Robert is really responsible?