Home » TV & Movies » Coronation Street spoilers: Nick Tilsley has another skeleton in his closet as mystery woman Natalie arrives on the cobbles

Coronation Street spoilers: Nick Tilsley has another skeleton in his closet as mystery woman Natalie arrives on the cobbles But who is she and what does she want? 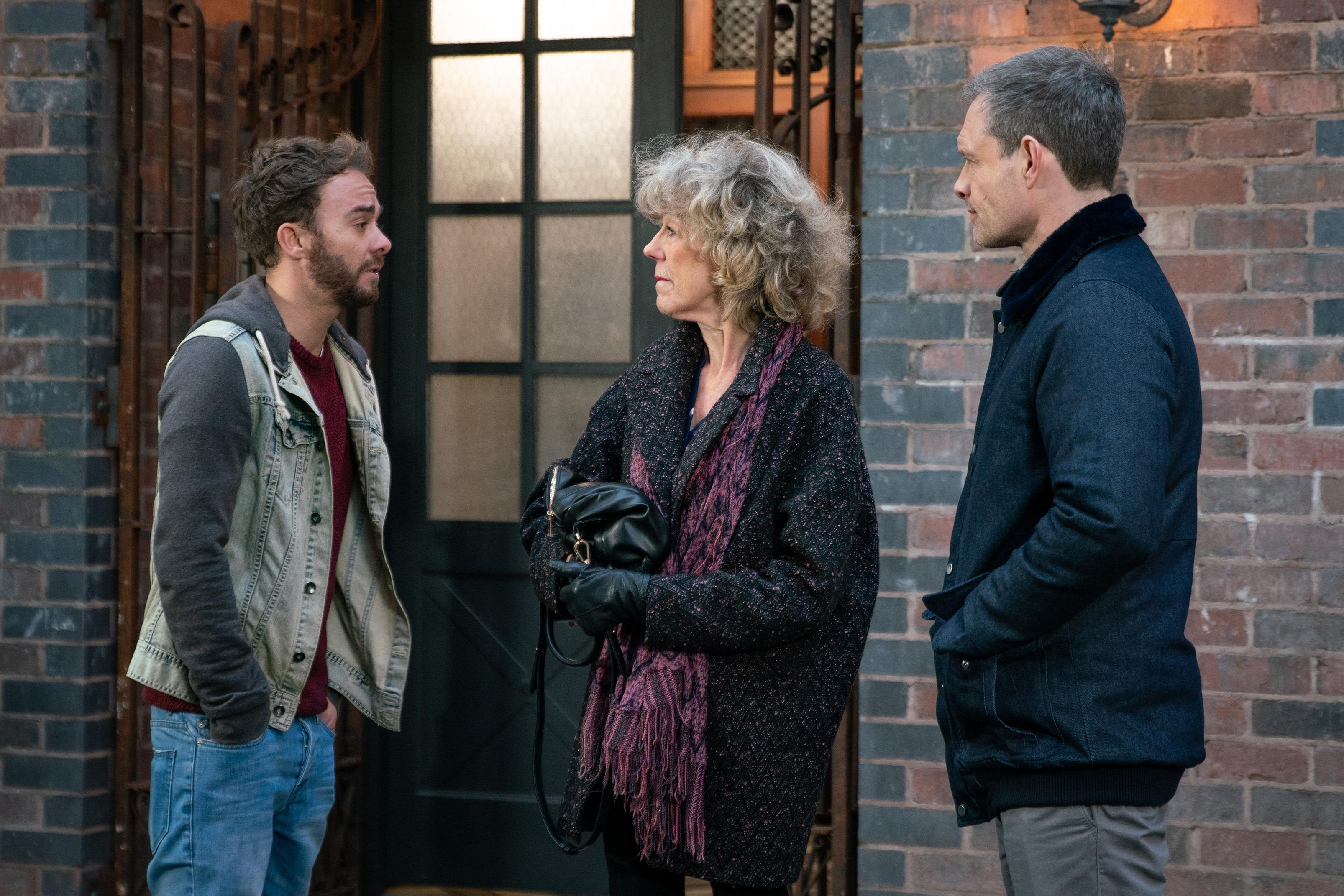 As the week kicks off Nick’s feeling in a generous mood (suspiciously soon after his gran’s £80k vanished) and presents his current love interest Leanne Battersby with a diamond necklace.

A delighted Leanne – played by Dancing on Ice star Jane Danson – shows off the fancy neck gear on social media and the post is spotted by Nick’s soon to be ex-wife Elsa, who confronts her sneaky husband and tells him the divorce is on hold as he’s clearly got more money than he’s letting on.

Later Leanne quizzes Nick about Elsa’s visit and her suspicions are raised even more when her sister Toyah Battersby tells her that a woman keeps calling the flat and asking for Nick. 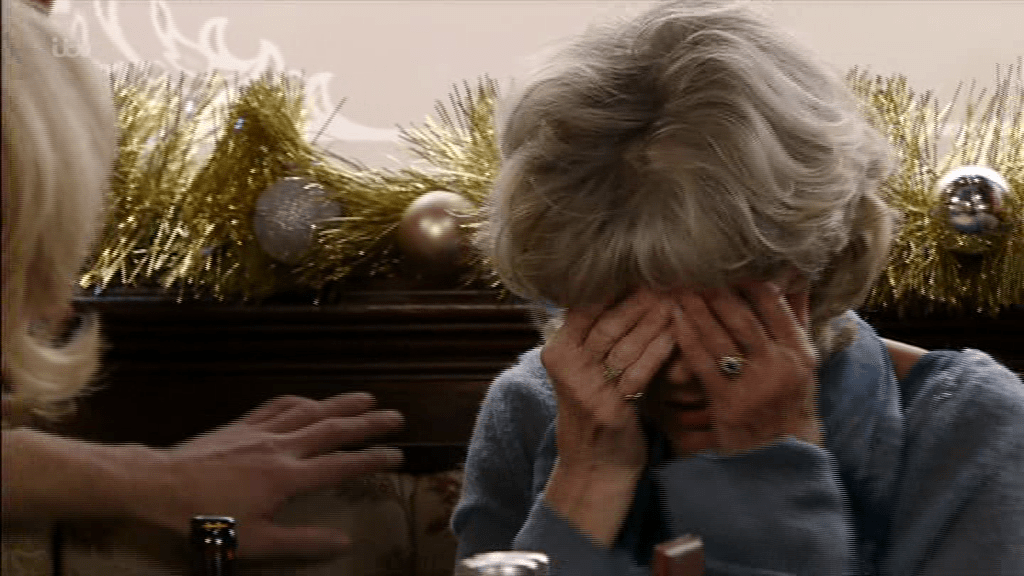 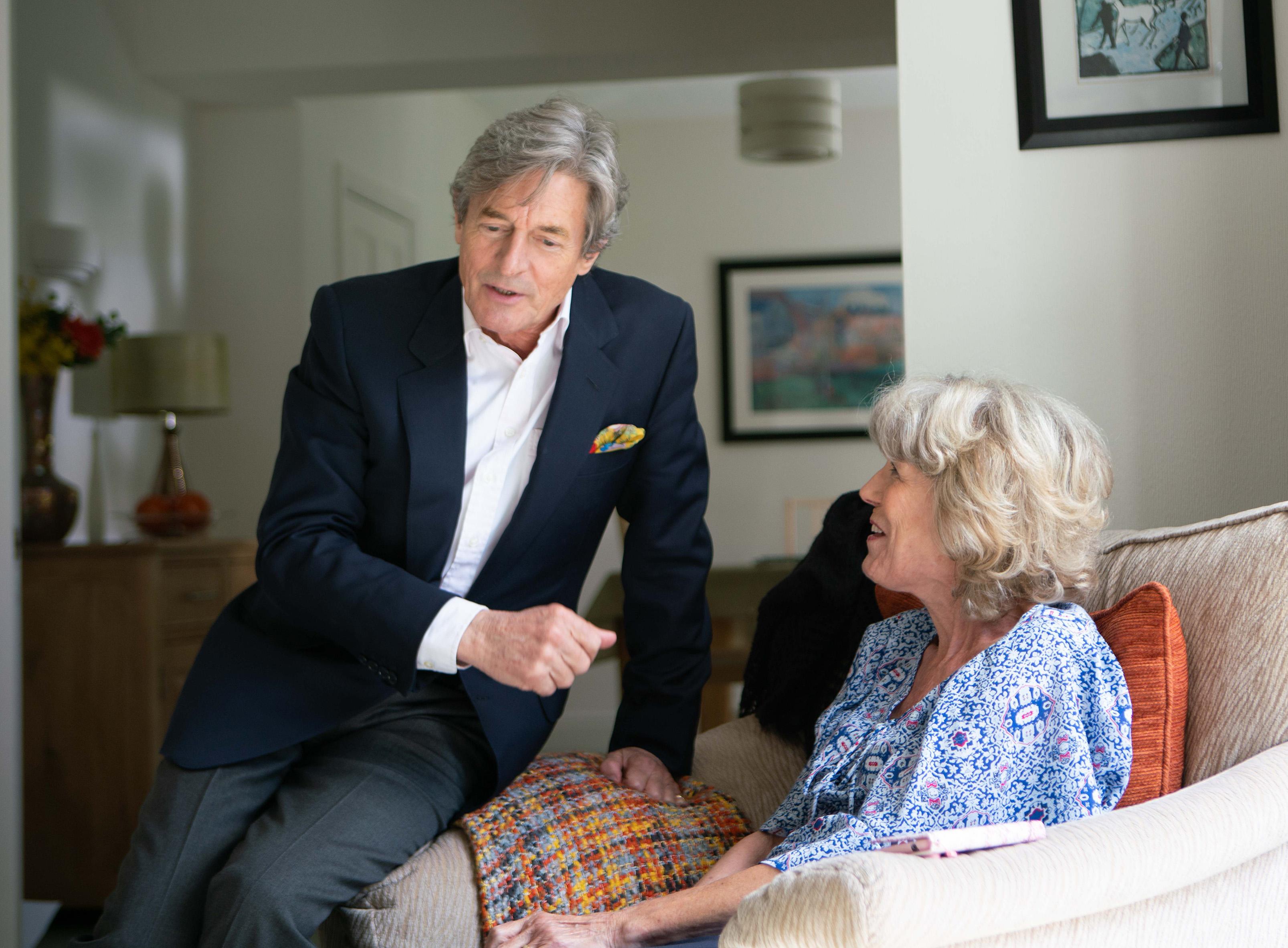 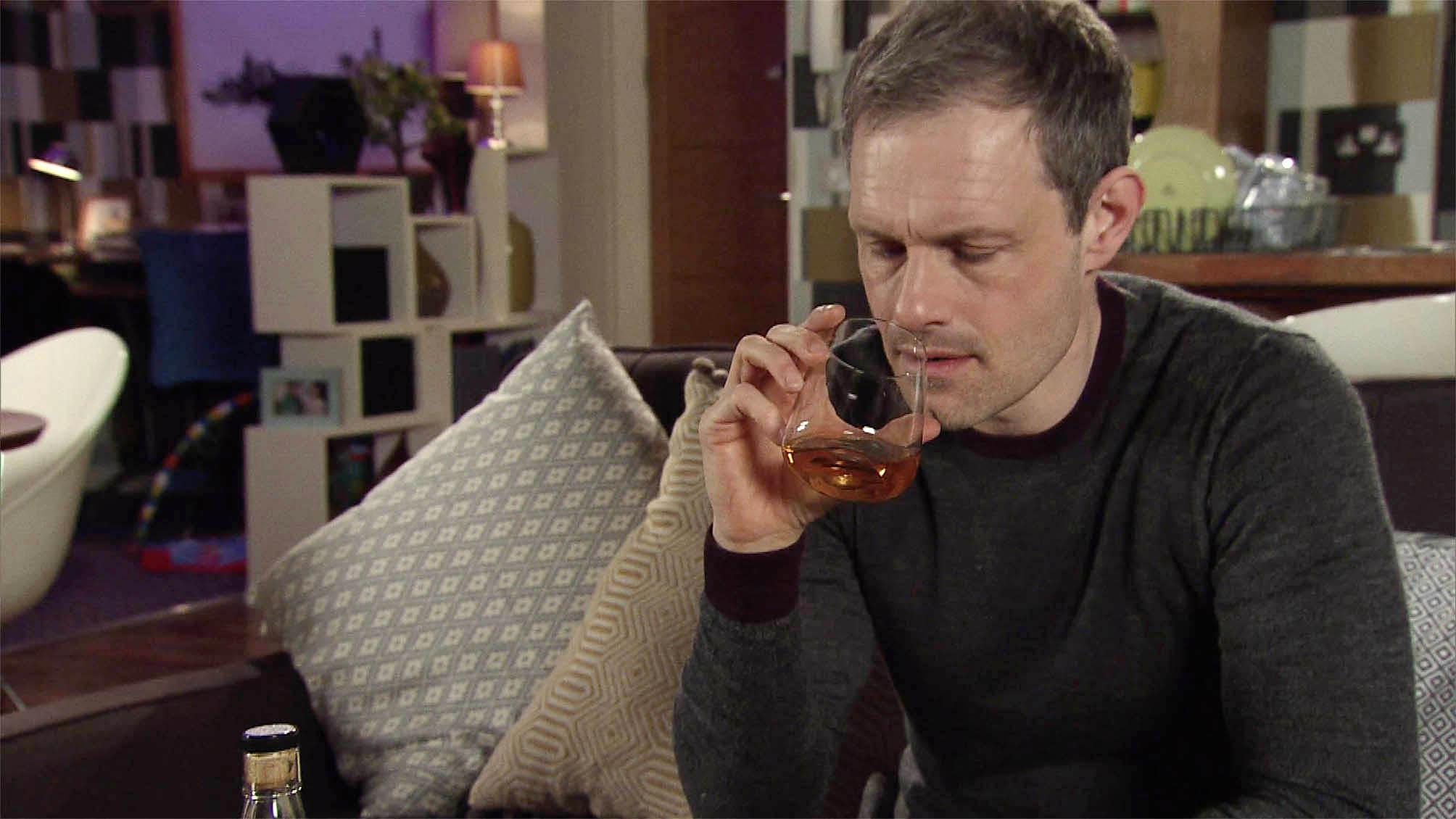 Things get even more confusing for Leanne when she spots Nick with another mystery woman on the cobbles.

Unknown to her the new lady is called Natalie and is a waitress from the restaurant Nick and Elsa own in Nottingham. But why is she in Weatherfield and what does she want with Nick?

It’s clearly something dodgy as Nick introduces her to Leanne as his divorce solicitor while his brother David Platt watches on with intrigue. Will Leanne buy this blatant lie?

When Leanne starts asking awkward questions Nick confesses that Elsa saw Leanne’s post with her necklace online and has reduced her settlement offer. Leanne’s apologetic but what else is going on with Nick?