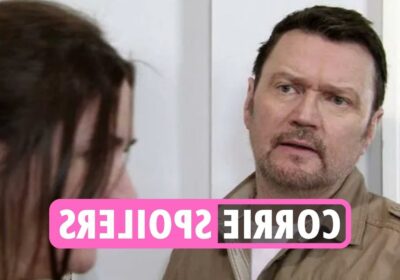 CORONATION Street fans are convinced that Owen Armstrong will make explosive return to fight Chesney Brown for custody over Joseph.

Owen, played by Ian Puleston-Davies from 2010 to 2015, was the father of Joseph's mum Katy (Georgia May Foote).

ITV viewers have predicted that the character will reprise his role as he fights for custody of his grandson, as Chesney and step-mum Gemma struggle financially.

Fans were quick to suggest that it won't be long before that character returns.

Read our soaps live blog for the latest news and gossip…