In an upcoming story line, viewers will find out that David Platt's former cellmate, Paul Foreman, is actually a sibling of Gemma's. 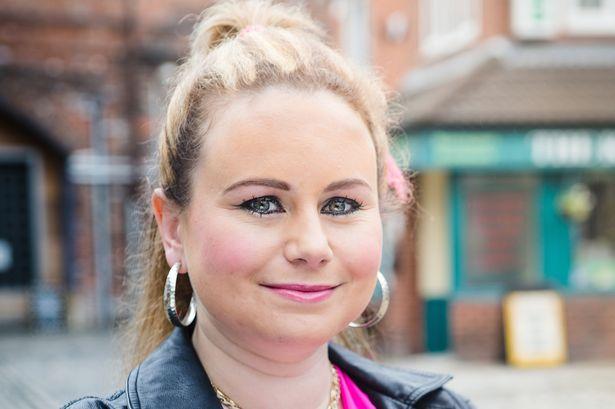 The Sun Online previously exclusively revealed that Paul, played by Peter Ash, will be returning to the street.

He first appeared on the soap back in May after David Platt was put in prison following his assault on Gary Windass.

David (Jack P Shepherd) and Paul got off on the wrong foot when David – who was still traumatised after being raped by Josh Tucker – insisted he didn’t want a cellmate. 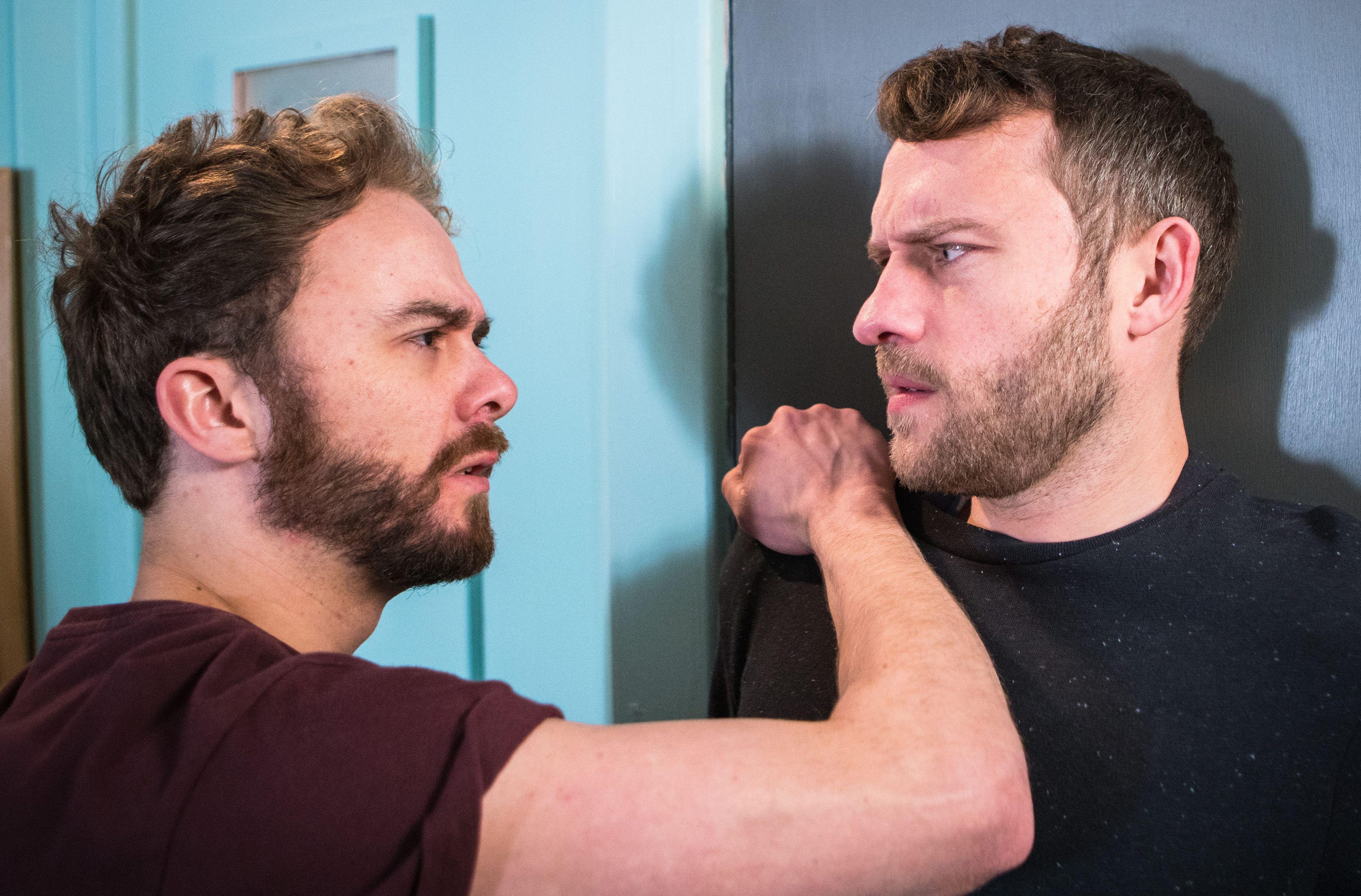 Paul's return to our screen has at last also solves the mystery as to what actress Dolly-Rose Campbell, who plays Gemma, was referring to last month.

Talking to Inside Soap at this year's Inside Soap Awards, Dolly-Rose hinted that a blast from the past may also be returning.

She said: "There's lots of different stuff happening over Christmas – which is quite revealing.

"It might show us a few different elements of Gemma's character, and explain some things about why she's like she is. There's plenty to come!"

Most recently he appeared as drug dealer Ron in Hollyoaks and narrowly escaped being murdered by serial killer Breda McQueen.