Coronation Street resident Sarah Platt (played by Tina O’Brien) has had a difficult year, but one person who has always been there fore her is Adam Barlow (Sam Robertson).

And as his behaviour turns darker, Sarah is going to be the receiver of his undivided attention, but what does this mean for her relationship with Adam?

The actress who plays Sarah has spoken out about her upcoming storyline and how she is still stuck in a love triangle with Adam and Gary.

During a conversation with Inside Soap, Tina explained how “Sarah is a bit fed up” with the two men fighting over her.

“Sam and I filmed our first on-screen argument as Adam and Sarah this morning,” she told the magazine.

Discussing the details of the scene, Tina continued to explain: “It’s a battle of egos between the boys and Adam ends to stop focusing on Gary and concentrate on Sarah.

“It’s going to be quite tricky and will end up putting a lot of pressure on their relationship.”

As for whether or not Sarah will find her happy-ever-after with Adam, Tina said she’d “love to bring the Barlow’s and Platt’s together”.

Coronation Street fans will remember Sarah walking down the aisle and marrying Jason Grimshaw (Ryan Thomas) back in 2007. 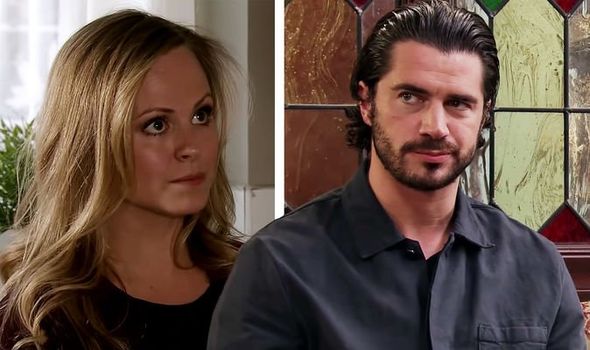 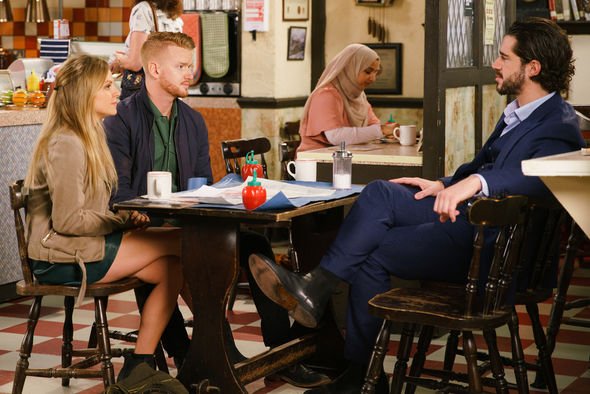 But is another wedding on the cards?

“In regards to filming  wedding, it’s not as fun as it looks when you’re stood there in a dress you’ve been wearing for three weeks solid,” Tina said.

“If Adam and Sarah want to marry, they ought to elope.”

However, any plans to tie the knot could be thwarted especially if Gary finds out about it.

He recently became a partner in the Underworld business after offering a staggering amount of cash to help with the rebuild of the factory after the insurance company said they would only pay out £20,000.

According to official soap spoilers, Gary is going to get more involved in the decision making. 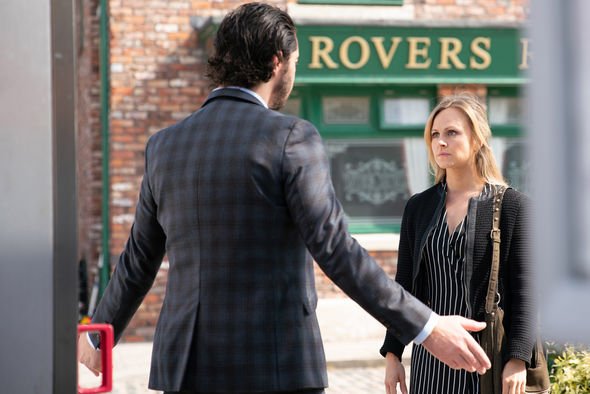 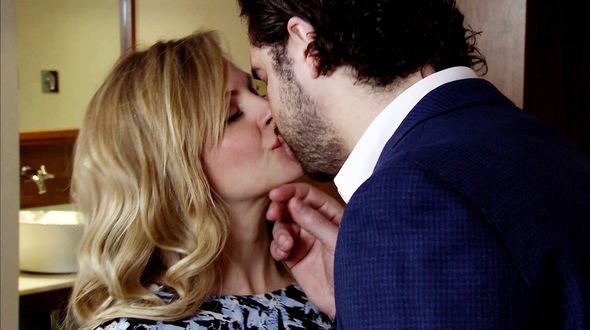 In upcoming weeks, fans are going to see Gary and Sarah gather in Roy’s Rolls to discuss factory plans and it isn’t long before they are joined by a very suspicious Adam.

Elsewhere in Weatherfield, Emma Brooker (Alexandra Mardell) could be about to exit.

It comes after Steve McDonald (Simon Gregson) was told he was Emma’s biological father.

Struggling to come to terms with the news, Emma feels betrayed and may leave the cobbles for a fresh start.