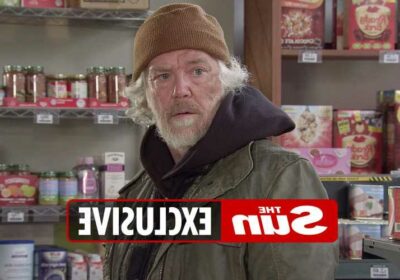 The actor – who plays evil coach George in the Apple TV series – has joined the ITV soap as Stu. 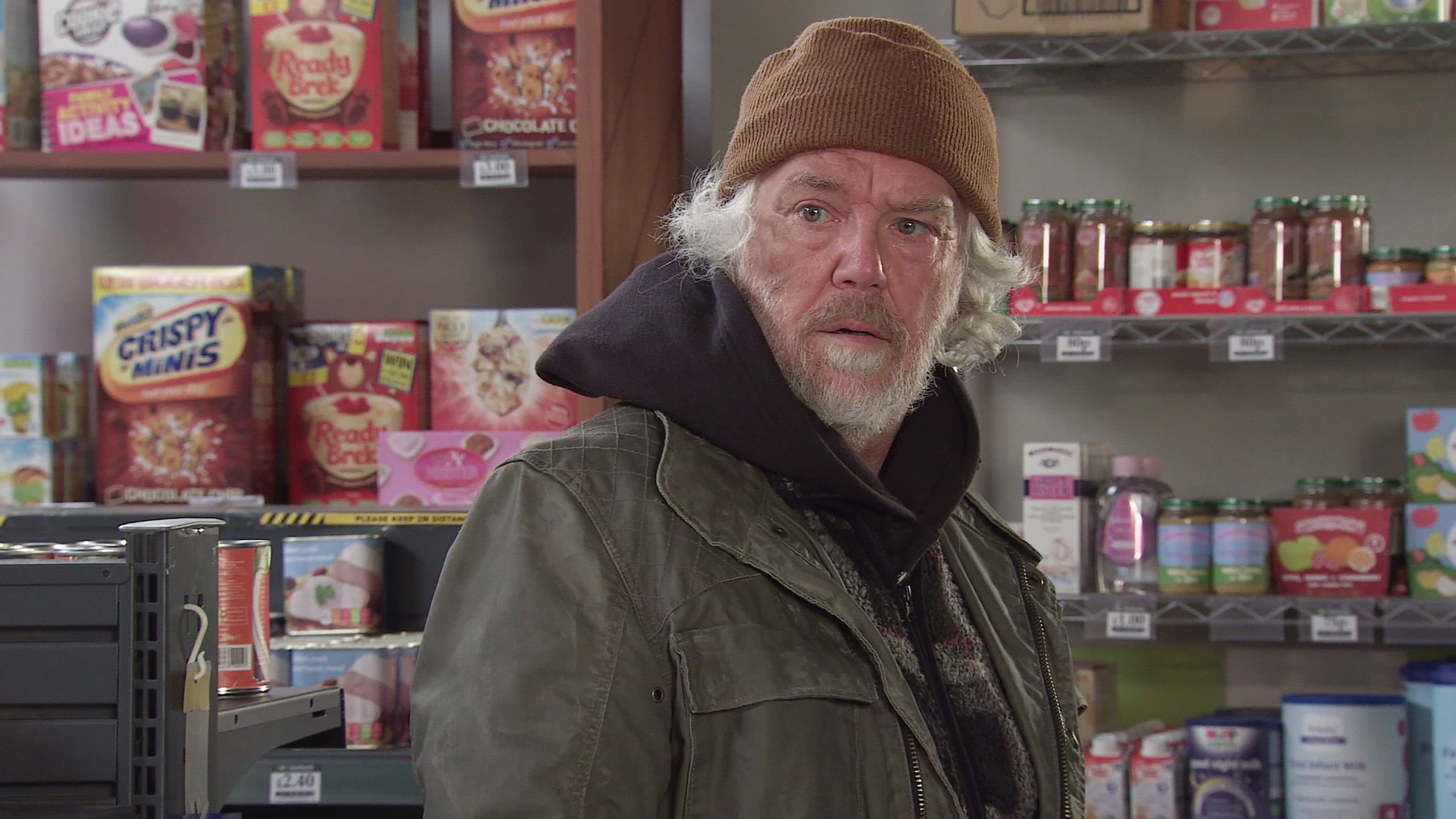 Eagle-eyed viewers may have already spotted the actor in the soap already.

Earlier this month he appeared as Stu to take delivery of food from Speed Daal for the homeless soup kitchen.

But The Sun can exclusively reveal that he will be returning permanently as a regular character.

A source said: “Bill’s a great signing for the soap.

“He’s key to a major storyline coming up and bosses are thrilled he’s joined the soap.”

Next week homeless Stu will be discovered to be carrying the backpack Seb Franklin’s killer Corey Brent dumped covered in evidence.

Corey claims he threw it into the river – but Asha spots Stu wearing it and questions him over it.

The school girl is determined to get it to give to the police as evidence but Stu runs away.

Confiding in Nina the pair get an image of Stu from the shop’s CCTV and use it to track him to the soup kitchen.

But as they question Billy about Stu they don’t realise he is listening in and has heard every word.

Later they manage to find him with the help of Sean’s friend Carol but he doesn’t want to get involved.

Nina explains to Stu how Corey’s backpack could prove he killed Seb.

But Stu’s adamant he doesn’t want to get involved and hurries away leaving the girls bitterly disappointed.

With Stu holding the key to proving Corey’s guilt – will Asha and Nina be able to convince him to help?

And is that why he sticks around on the cobbles? 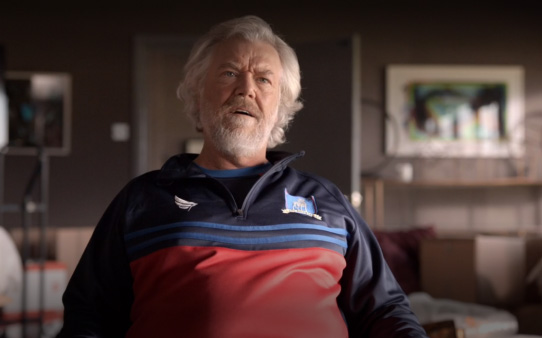