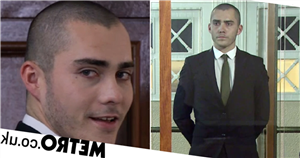 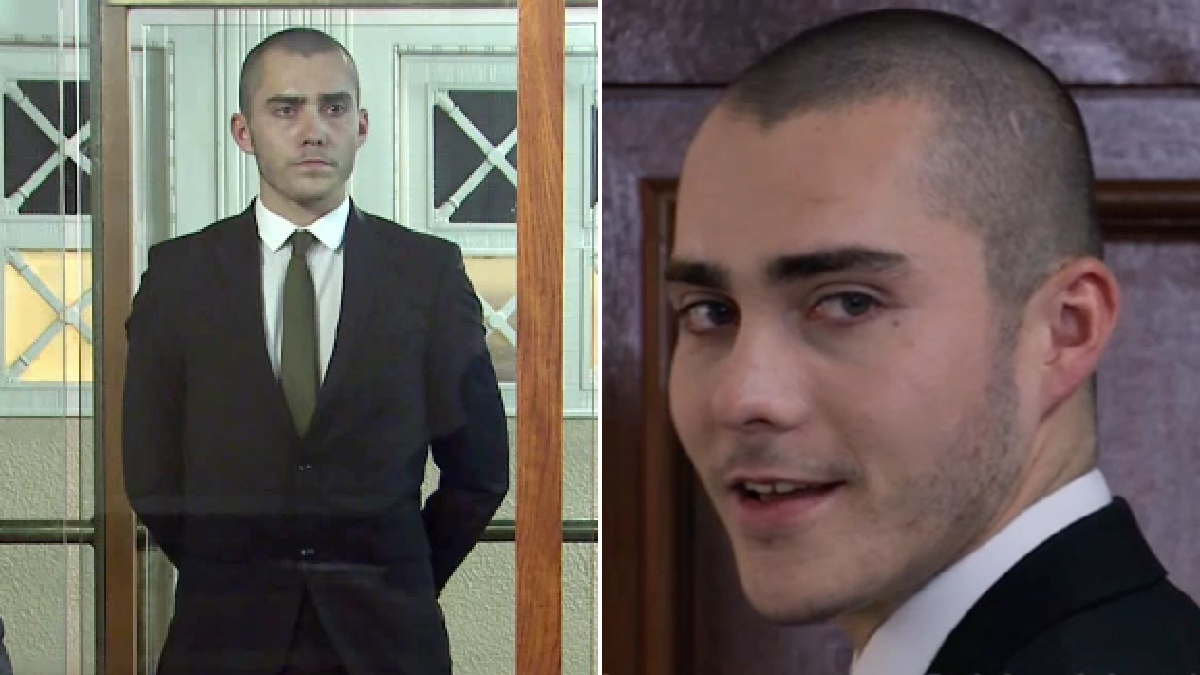 Coronation Street has been hit with a total of 137 Ofcom complaints, after killer Corey Brent (Maximus Evans) was found not guilty of murder.

The vile teen was on trial for his role in the death of Seb Franklin (Harry Visinoni), who was beaten to death in a brutal hate-crime attack back in May.

Viewers had been hoping and praying that justice would be served and that Corey would pay for what he’d done.

Unfortunately this was not the case, as the killer was found not guilty during last Friday’s (September 10) episode of the long-running serial drama.

Viewers were enraged with the verdict, and many took to social media to voice their frustration.

The episode in question saw the jury return with a verdict, following a week of tense proceedings.

Kelly Neelan (Millie Gibson), who was also on trial, was found guilty, in spite of the fact that she did not kill Seb.

‘On the count of murder contained in count one,’ said the judge to the jury, ‘do you find the defendant Corey Brent guilty or not guilty?’

Grieving mum Abi (Sally Carman) arrived at court in the nick of time, discovering that Kelly had been found guilty, hoping that it was a sign of things to come.

As she entered the courthouse, she witnessed an overjoyed Corey celebrating, and it became apparent that he’d been found not guilty.

She was heartbroken, but her sadness soon turned to animosity when the killer caught sight of her and winked!

‘I think [Abi] was daring to believe that justice could be done,’ actress Sally Carman told Metro.co.uk. ‘That’s why she did everything by the book.

‘With Imran saying: “Trust me, I will get something on them, you were right about Eli”, she was hopeful, which is really hard because she’s had a life where she was let down a lot.

‘It was sheer will for her to believe that perhaps that justice will be done, but of course it isn’t!

Abi, unwilling to stay on the cobbles in the wake of this injustice, left the street, and upcoming scenes will see her return to seek revenge on Corey.